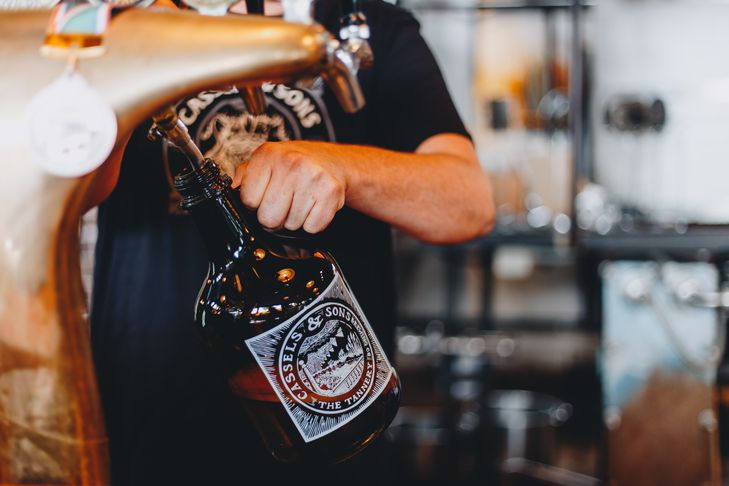 We know the local shops housing the craftiest brews ready to be selected - and poured - by you. Now that is what we call takeaways. 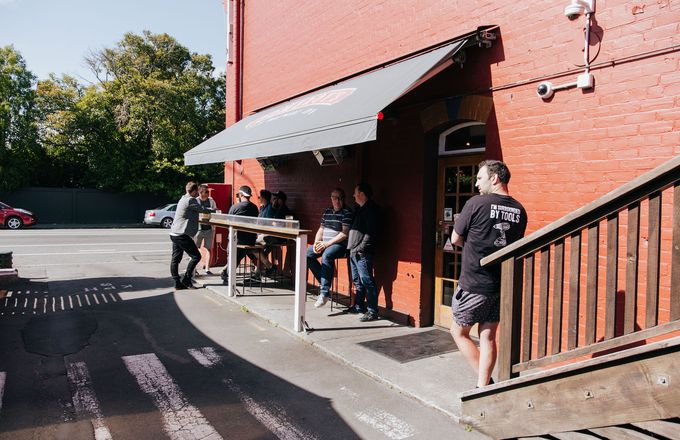 One of the city’s coolest little pubs also has a very cool four tap rigger filler in its brewery. Here, the taps are pouring Beer Baroness when the brewery is open, loosely midday to 5pm on weekdays and a few hours on a Saturday.

Just like the relaxed, welcoming pub atmosphere of Pomeroy’s the brewery is laid back, too. Those seeking the fresh pours are asked to “just ring the bell” so Cameron the brewer can help you out. Cameron will also let you in on some insider brewing info and give you a glimpse of what goes into the fresh brew you’re about to drink straight from the source. 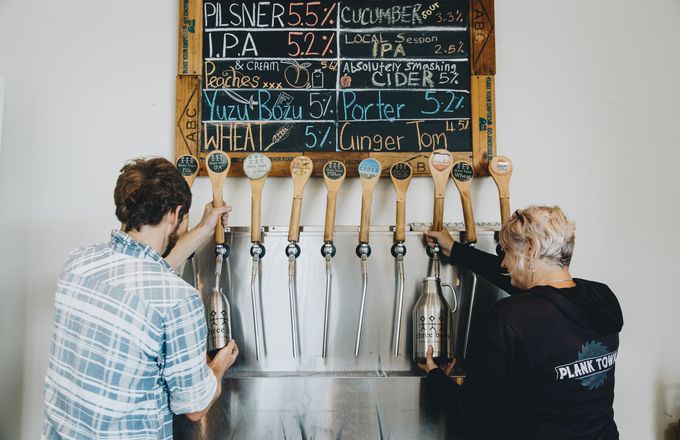 Three Boys Brewery has been offering rigger and growler fills direct from the brewery since 2013. Currently they have up to ten ever changing options of brewery fresh beer straight from the door to customers’ bottles - preferably non-plastic ones. The boys (and girls) at Three Boys suggest bringing in glass or stainless steel bottles, and even have some available there for purchase. 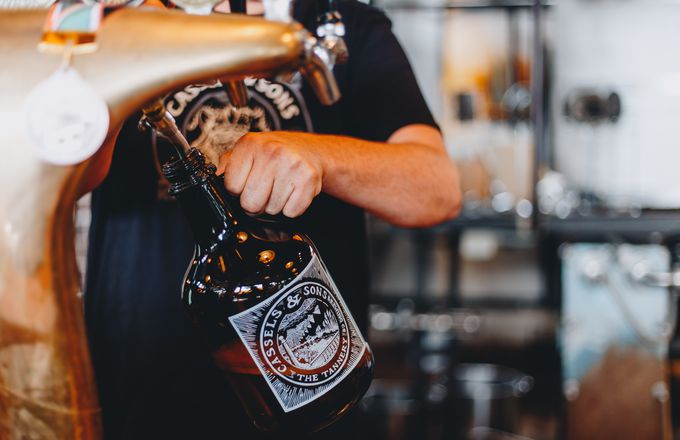 The Brewery Cassel and Sons

Visiting the home of Cassels at The Tannery is always a treat, so why not take some of that treat home with you? At the bar you can fill your own reusable vessel with the offerings of extra pale ale, APA, milk stout, lager, pilsner, dunkel and other limited release beers. How’s that for a doggy bag? 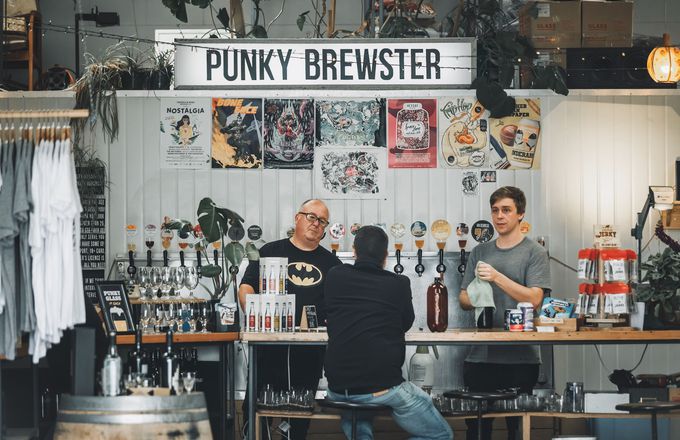 Focussed on takeaway beer straight from the keg, Punky Brewster has 20 taps pouring some of New Zealand’s best craft beer. Customers can try before they buy, a tempting offer when lesser known labels sit next to well known varieties. They're adventurous with their selection and committed to filling Cantabrians with the freshest possible beer in flavours they love. 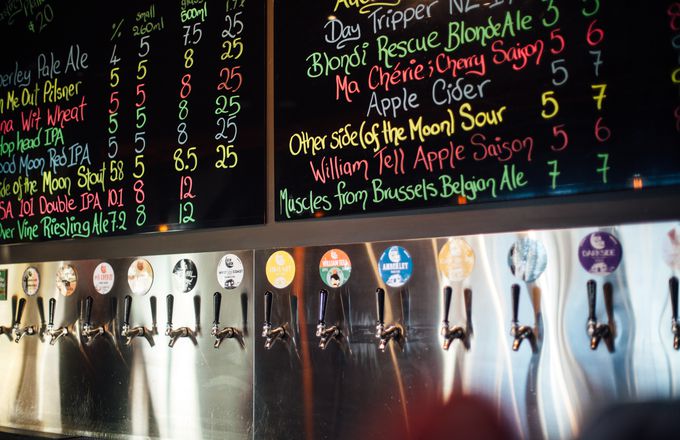 This ‘fillery’ is based just metres from where the Brew Moon magic happen at its Amberley distillery. Here, 16 taps pour the freshest possible home brand beers. Everything from the Moon’s fresh and light raspberry-infused blonde ale to the ever-popular IPAs and rich, dark Belgian Strong Ale. Staff love to be quizzed on their brews, and charge $3 less if you bring your own reusable vessel. 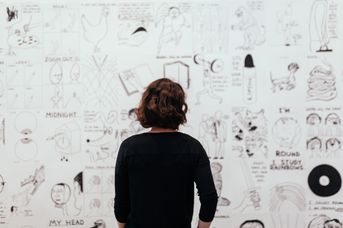 A Guide to Galleries in the CBD

A line up of the best central Christchurch spots to take in the best art around. 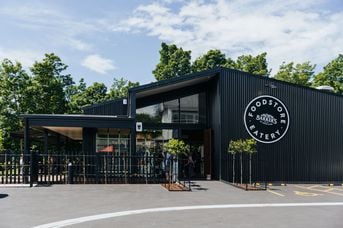 Sitting alongside Marmite and baked beans in a quintessentially Kiwi pantry, you’ll find the chutneys, jams, jellies, syrups and more of another iconic Kiwi brand. 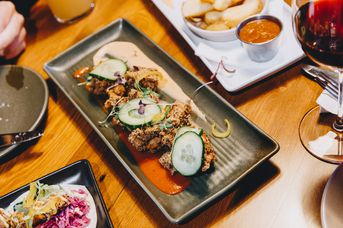 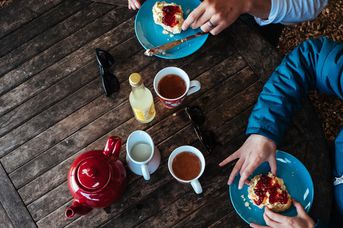 A nod to our British colonial history, the humble scone is synonymous with New Zealand hospitality and a staple of our café culture. 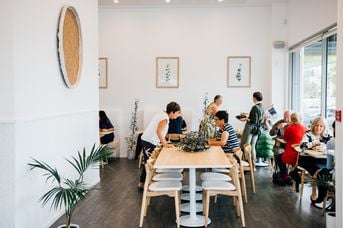 There’s nothing quite like the comfort of your local neighbourhood café where familiar faces greet you from day to day and your regular order can be placed with a mere nod and a smile. 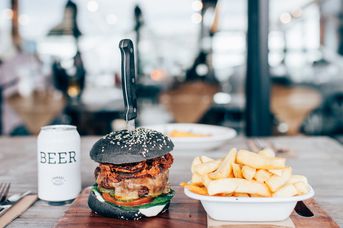 Cafes open on a Sunday

There’s no bigger bummer than a well earned weekend off rolling round and discovering your favourite cafe is closed. 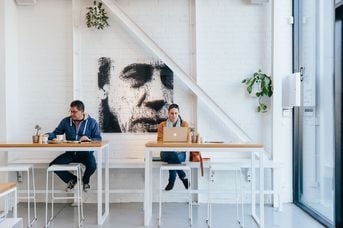 A necessity in homes, workplaces and public spaces – but wifi connections in cafés, bars and restaurants can feel few and far between. 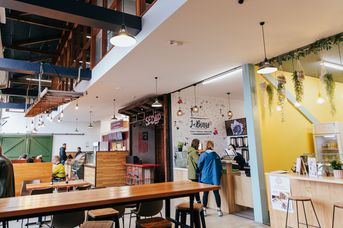 It's cold outside, and winter has come. With the rainy days camped in for a few months, what better time to visit the best food halls and collectives in Christchurch? 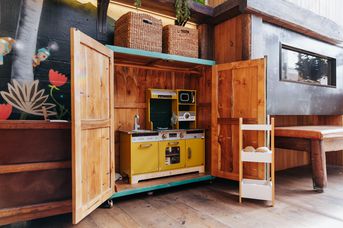 Head to any of these Christchurch locations for parent and kid friendly experiences sure to delight on all levels. 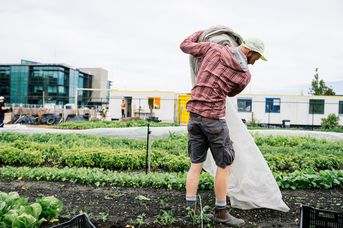 Check out these sustainability-focused businesses for your next purchase. 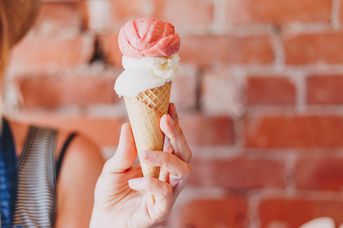 Neatest places for an ice cream

On a hot day in Christchurch, there’s no better way to cool down than with a delicious iced delight. 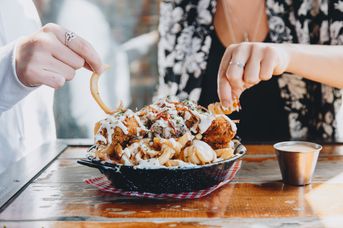 We take a look at the neatest places to grab the loadedest plates in the city. 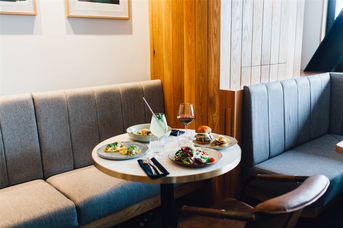 Sharing is caring. The best places for shared plates

Whoever first coined the phrase “sharing is caring” was clearly a good person to head out to dinner with. 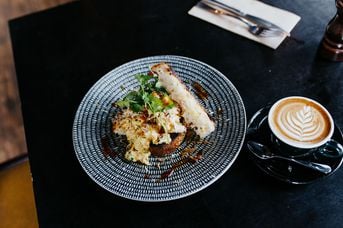 The best brunch in Christchurch

Brunch enthusiasts, rejoice! Neat Places has compiled your weekend hit-list for the best brunch in Christchurch. From the caffeine hit to the perfectly poached eggs, you'll find somewhere just right for that next weekend brunch outing. 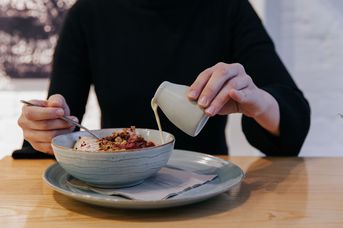 The best porridge around

Porridge is everywhere - luxury, next level porridge, that is. Find out some of the top spots around Christchurch to get your fix. 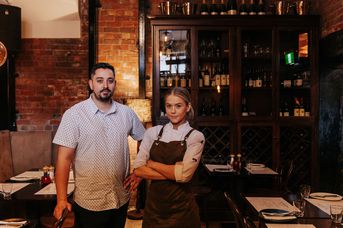 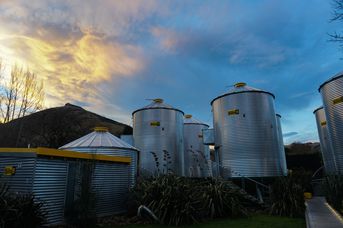 Two left turns from the city

This innovative and quirky accommodation features my favourite cornerstones of New Zealand culture: a DIY attitude, top notch Kiwi hospitality and an authentic focus on sustainability. 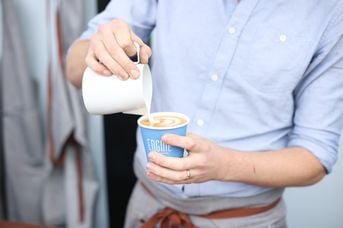 Where to find the best coffee in the Salt District

Head to the Salt District for your coffee fix. We guarantee you'll find your next local. 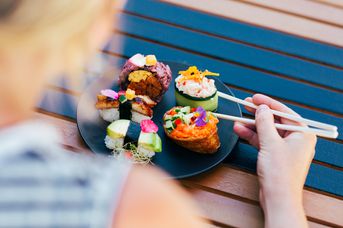 Where to find the best sushi in Christchurch

Whether you’re in the market for a classic avocado California roll, a seared beef nigiri or a vege-stuffed inari sushi pocket, Christchurch’s sushi options will not disappoint. 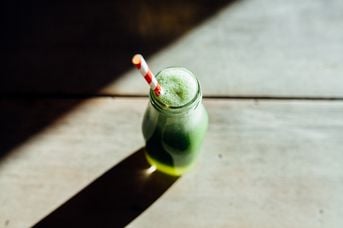 Where to get the best green smoothies in Christchurch

Healthy, filling, nutritious, energising, the green smoothie is one craving not to feel guilty over.