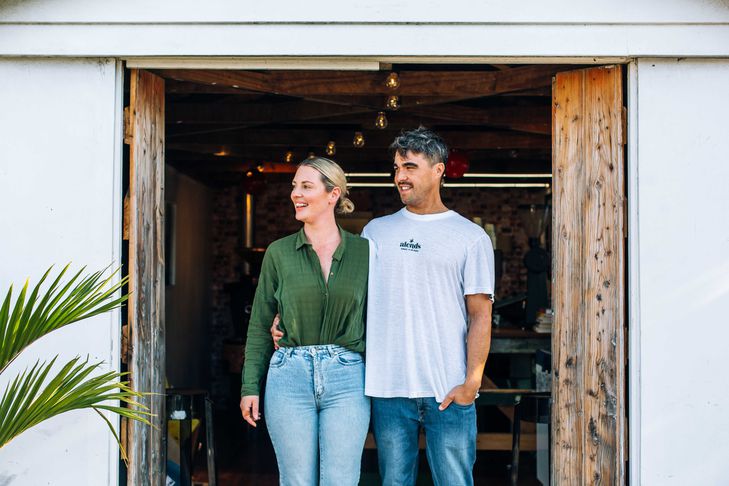 Although Taranaki might be best known for its production of dairy products, in recent years this province has become a mecca for artisan bakers, brewers, coffee roasters, gin distillers and ice cream makers. These are some of our favourite makers committed to heroing local produce and making their fare with love and care. 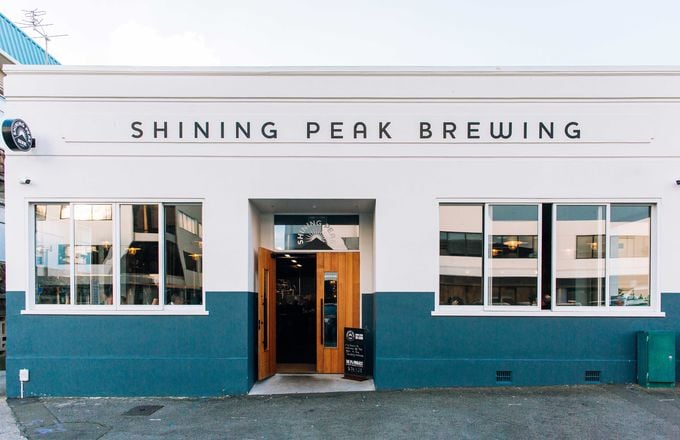 Visit local favourite Shining Peak Brewing’s downtown craft brewery to see the brewers in action (you can book a brewery tour), sample a flight (or two) of brews and grab yourself a burger made using local Green Meadows Beef. 5% of all the money you spend on beer gets donated to a local community organisation too - all the more reason to have that second flight. 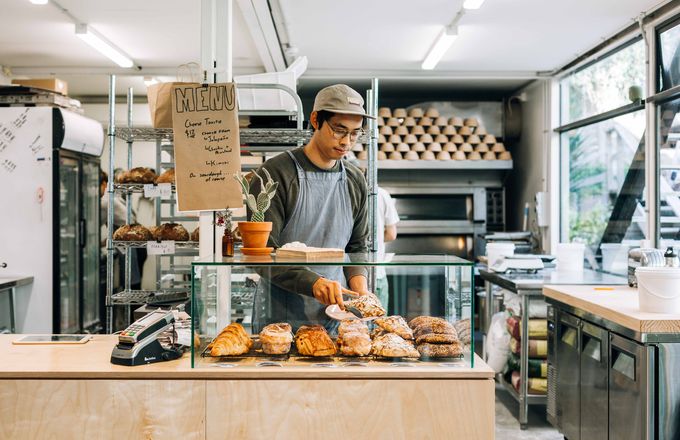 Billow’s sourdough is regarded as some of the best bread in town. The naturally leavened sourdough is made in a converted shipping container by young bakers Rosemary and Jeff, and now features on the menus of many of New Plymouth’s best cafés and restaurants. Billow’s croissants, pastries and morning buns aren’t to be missed either - but it pays to get there early. 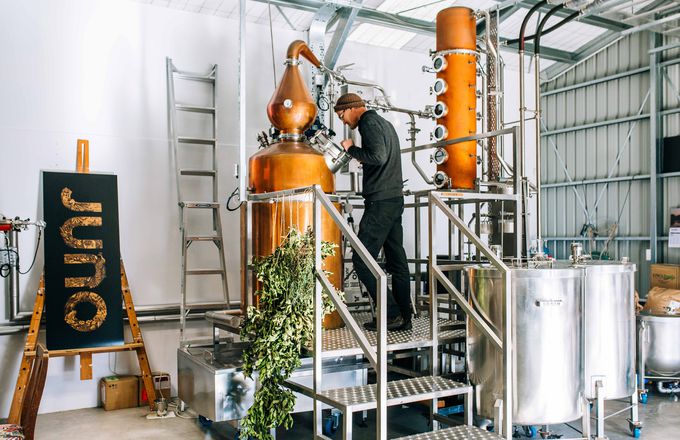 As regional as it gets, Juno Gin is distilled in New Plymouth using locally sourced botanicals, water from Mt Taranaki and a still named Leila designed by a Taranaki-based engineering firm. If you’re a gin fan, be sure to book a tour of the distillery and a gin tasting with Juno’s owners Dave and Jo, who’ll share the entertaining story of how their popular distillery came to be. 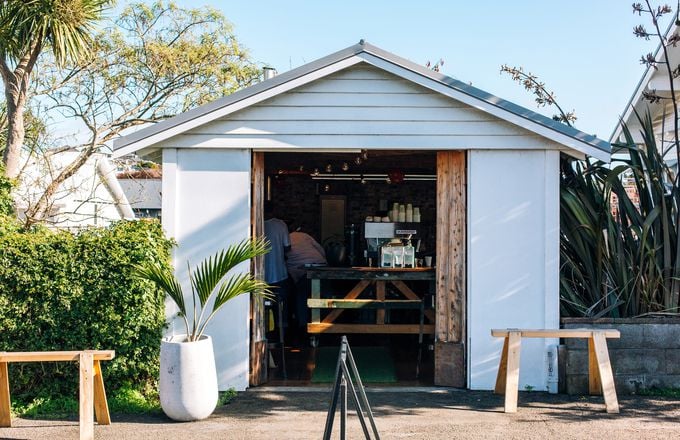 New Plymouth’s Proof and Stock Coffee has earned itself a loyal following for not only making a delicious brew, but for its origins: the coffee is roasted in a suburban New Plymouth garage. The roastery has fast become a favourite neighbourhood hangout. If you don’t make it to the garage, try Proof and Stock’s coffee in Fork n Knife’s seriously good affogato. 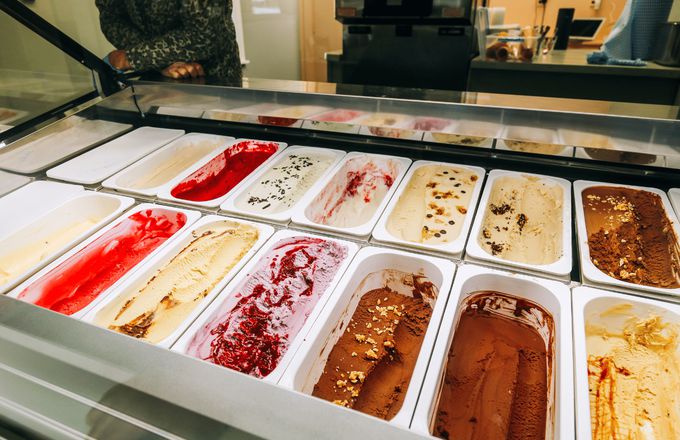 The Little Liberty Creamery is mixing things up in a province renowned for its dairy cows, with its delicious range of plant-based ice creams, made using natural ingredients and nut-based milks. Located on the main drag of Inglewood, the Little Liberty Creamery serves a range of different flavoured frozen treats by the scoop. It’s perfect stuff if you have allergies; perfect if you don’t. 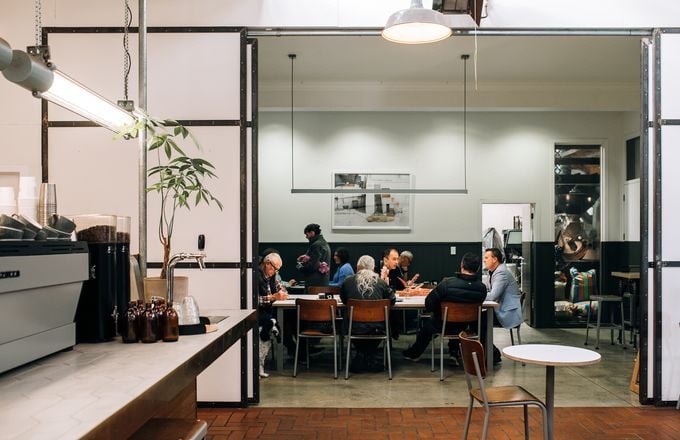 What began as a three-person operation in suburban New Plymouth in 1998, is now a legend in the Taranaki hospitality scene. Ozone Coffee’s downtown bean shop, roastery and café is the best place to try Ozone’s various roasts, perfect stuff to accompany one of the café’s very good pieces of loaded toast. 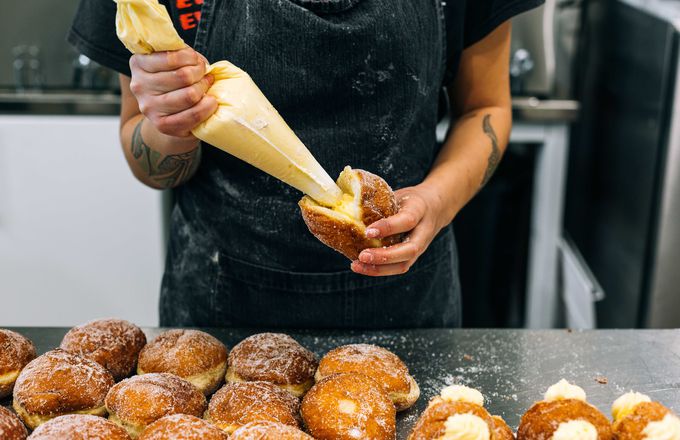 Knead might call itself a small whanau business, but it has quickly earned a big reputation for making some of the best donuts in New Plymouth. The suburban donut café, which encourages you to order your kawhe or kapu ti in te reo, opens three days a week until everything’s sold out, so it pays to get in quick. Flavours change weekly, and there’s an emphasis on using local produce. 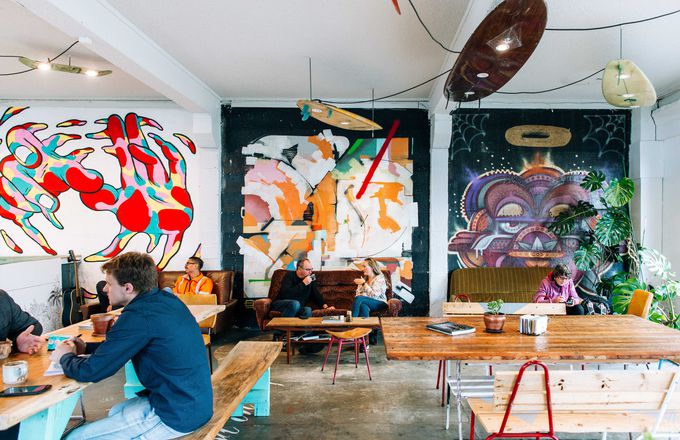 Started by a Canadian couple drawn to New Plymouth by its world-famous surf, Escape Coffee Roasters is big on community and looking after the planet. Escape roasts organic, fair-trade coffee beans in its downtown café that doubles as a surf shop and space for the community to hang out. The café is hard to miss - look out for the astronaut floating on the front of its building, painted by local street artist Milarky. 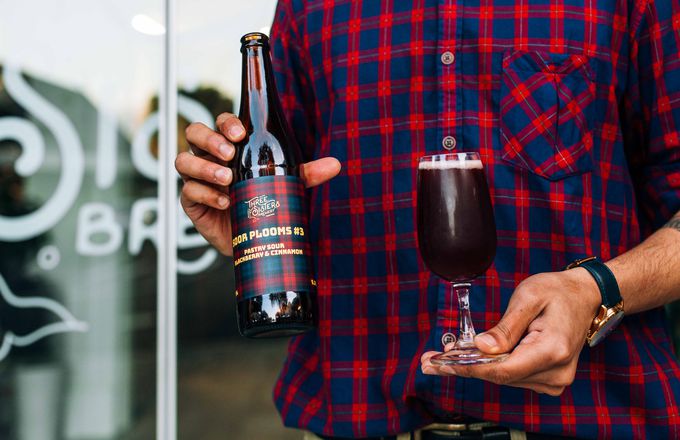 Three Sisters Brewery began as a husband and wife team in a coastal Taranaki garage, and is now one of the region’s most successful craft beer brewers. Its downtown craft beer bar and brewery, in a heritage building that was once the Taranaki Savings Bank, has a rowdy beer hall feel and is the best place to sample its lineup of great brews. 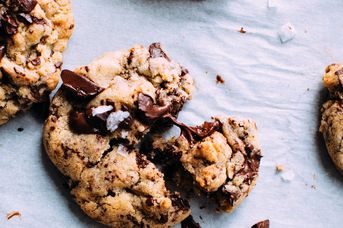 If you’re a banana bread whiz and sourdough aficionado, listen up. We’ve scoured the interwebs for the best baking recipes across New Zealand. 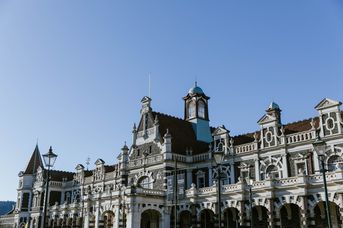 New Zealand is often touted as an outdoors destination, you’d be doing yourself a disservice to ignore its cities and towns as destinations too. 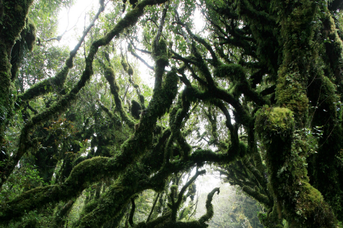 9 Taranaki Walks and Where to Treat Yourself After

Taranaki is a natural playground, with its wild coastline, rugged terrain and majestic Maunga. 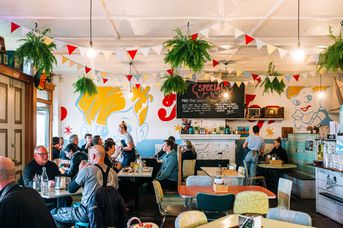 The Best Cafés and Restaurants in New Plymouth

For a smaller city, New Plymouth’s hospitality scene punches well above its weight. 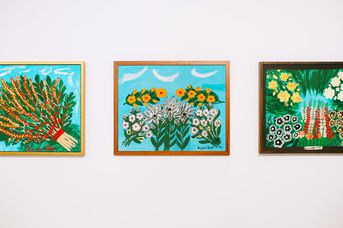 An Art and Food Lover's Guide to Taranaki

Taranaki, one of the most creative centres in Aotearoa.