Clever eateries around Hamilton are ensuring there's plenty of room for the earth's friendliest eaters at the table. 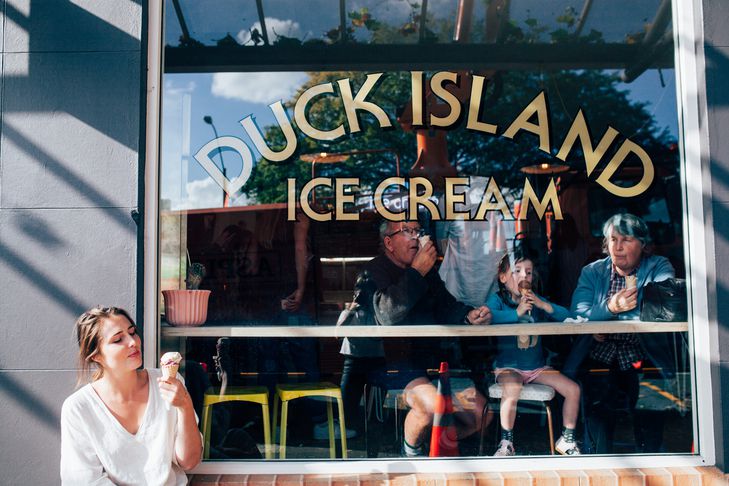 There’s nothing worse than missing out on eating out just because you’ve decided to cut animal products out of your meals. Lucky for Hamiltonians, there’s now a plethora of options awaiting them on menus around the city. Here are our picks for some of the neatest places to eat when you’re a vegan. 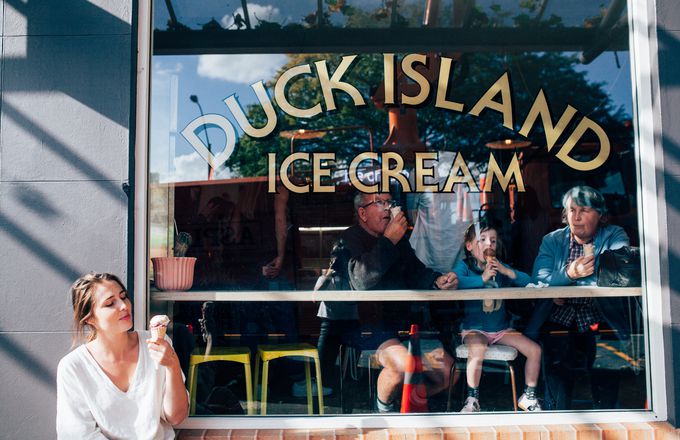 There’s nothing worse than missing out on a delicious treat due to your dietary requirements, but thanks to Duck Island there’s no reason vegans need to go without. The infamous ice cream store has a generous selection of icy treats made with coconut cream instead of milk, and with flavours like roasted cherry and coconut chip, or strawberry, coconut and kaffir lime.

Sorbets are vegan friendly too, or try one of their shakes or floats which can also come vegan style, and see for yourself why there’s such rave reviews about this place. 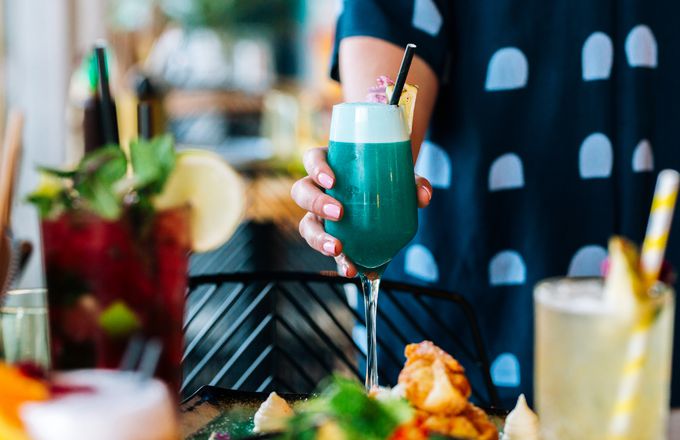 Banh Mi Caph is another Hamilton eatery where vegan visitors don’t have to worry about being stuck for choice.

A separate menu allows a meal here to be different each time you visit, with everything from spring rolls, to savoury pancakes to noodle soups available animal-product free.

The menu follows a similar direction to their ‘street staple’ offerings, where simply tofu or mushroom is swapped for the animal protein. And avocado lovers will be pleased to hear there’s a new banh mi on the block; packed with beetroot, smashed avo, fresh coriander, tomato and cucumber – it’s all a vegan’s dreams come true at once. 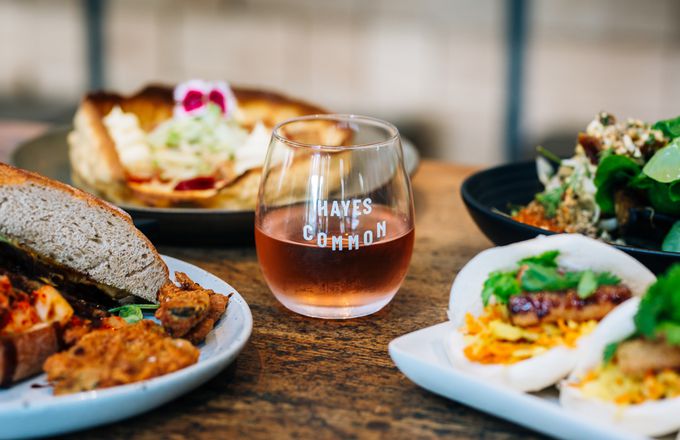 After being informed that having meal choices as a vegan is not a common occurrence, the team at Hayes Common decided that no vegan friend would miss out at their café and restaurant. That’s why they’ve put all their vegan options on a separate menu! From breakfast, lunch, dinner and everything in between you’ve got a range of choices all free from animal involvement.

The super food bowl with mango, turmeric, banana, coconut yoghurt and coconut chips is a sure way to kick start your morning, but if you’re arriving later then the smoky beans with avocado, crispy potatoes, vine tomatoes and harissa is a must-have for lunch. With a seasonally designed menu, you can rest assured that vegan eaters here are privy to all the same benefits as non-vegans when it comes to eating fresh. 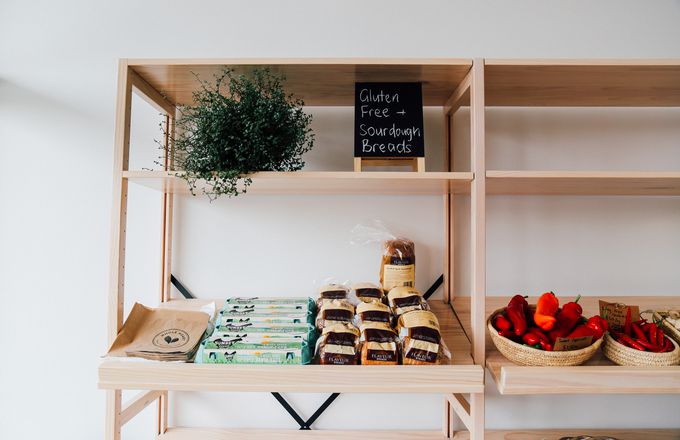 A modern day grocers, Wholeheart is the answer to Hamilton locals’ call for more organic, spray-free and alternative produce and homewares, as well as those must-have ingredients for the vegan who wants to cook at home.

Bulk bin nuts and grains sit alongside fresh fruit and vege, and even the chiller contains Nice Blocks and tubs of little Island ice cream – all of which are, you guessed it, vegan treats. From popcorn to sauerkraut, fresh bread to avocados, Wholeheart is a little store with big ambitions to make eating healthy an easy and exciting undertaking.

A large range of vegan chocolate is also a quick seller, as are the specialty nut cheeses. Got vegan guests coming for dinner? Pick up a jar of the new Ceres Organics egg-free vegan mayonnaise, or a can of jackfruit which is quickly becoming a hit for an alternative to meat in burgers, tacos and rolls, and wow them with your slick kitchen skills. 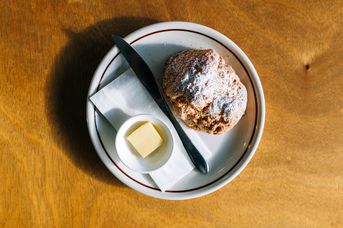 Put the apron back in the drawer and save the Edmonds recipe for another day, because when it comes to delicious scones, Hamilton hospitality spots have you covered. 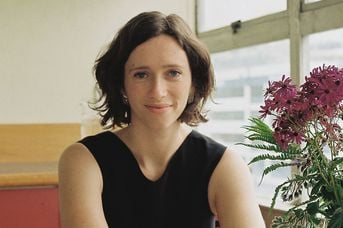 We believe they should be celebrated every day. But this week we're celebrating wonderful women a little bit extra to mark International Women’s Day . 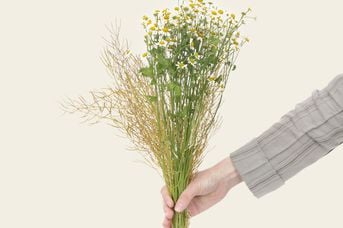 Take a mate on a date

Maybe it's a first date, or maybe you're celebrating a big old anniversary. Put on your best dress, grab your partner, and head on out to some of the neatest date spots in town.