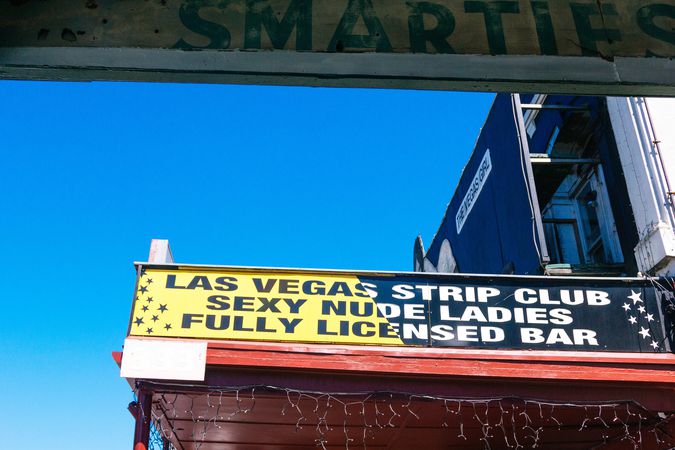 The somewhat brighter more vivacious cousin of Ponsonby Road, Auckland's Karangahape Road boasts just as much foot traffic and loyal lovers who come for the vintage shopping and community-conscious eateries.

Affectionately known as ‘K Road’, the area took off after the expansion of nearby motorways from the 1960s. Its former reputation as a Red Light District has done nothing to deter visitors – instead, those who set up shop here seem somewhat proud of the area’s shady history, giving them a mysterious edge that transfers into both the fashion and food scene.

Don’t be surprised to see outfits that you wouldn’t see elsewhere in Auckland, as K Roaders pride themselves on the vintage and thrift shop scene they surround themselves with, and if you’re looking for that bargain second-hand t-shirt to finish your next look, this is the place to come. 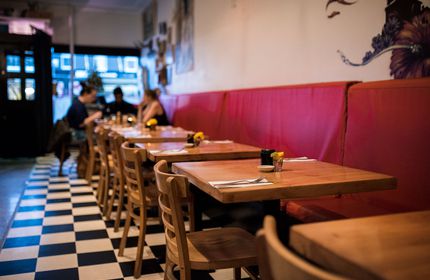 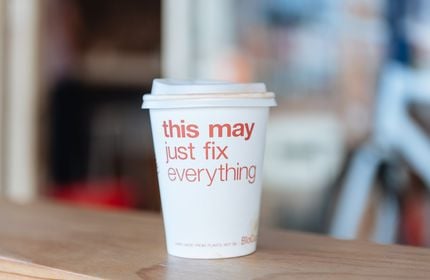 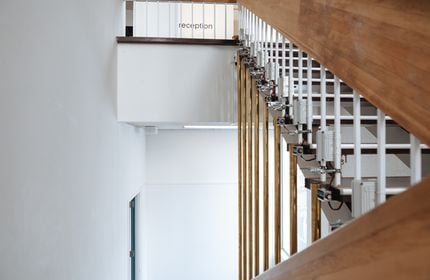 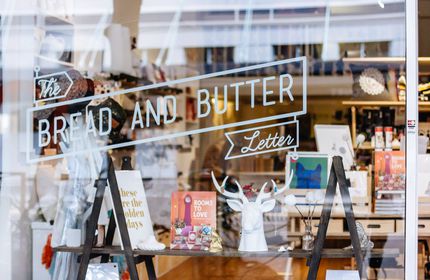 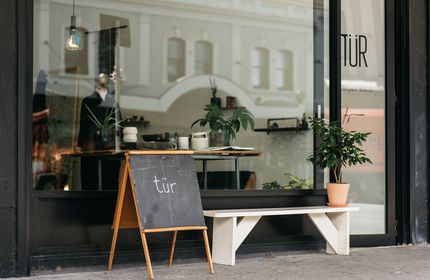 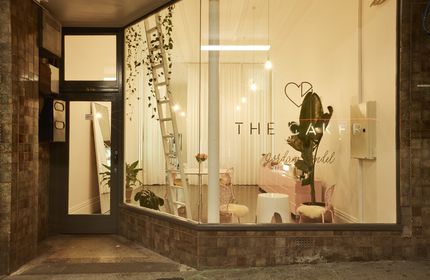 These baking queens have made a name for themselves as having the “the most delicious, beautiful cakes in Auckland”. 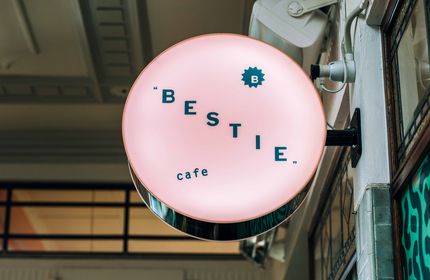 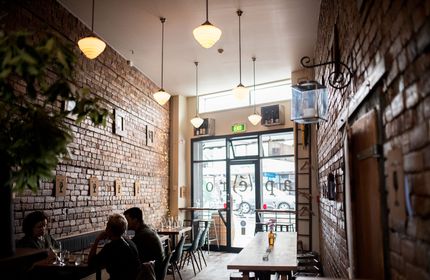 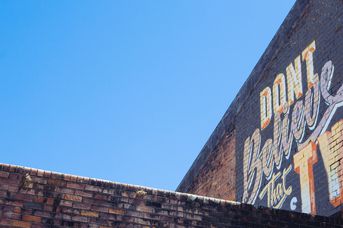 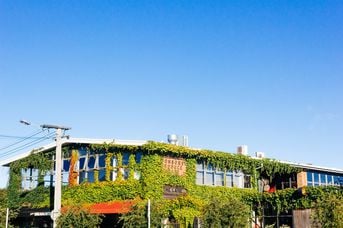