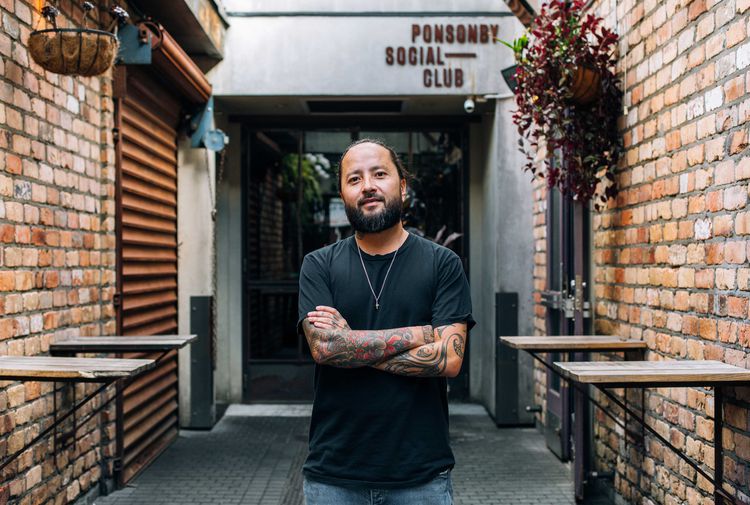 Brazilian music practically oozing out of his fingertips, Bobby Brazuka knows how to get the party started. A Brazilian-Japanese transplant from São Paulo, Brazil, Bobby first came to New Zealand as an Avondale College exchange student in the ‘90s. When he returned to Auckland in 1999, he didn’t look back.

Bobby quickly found a job working at the hip Santos Café in Ponsonby, a local joint where musicians, DJs, actors, and artists hung out, and was immediately inspired to start his own creative pursuits. Tapping into his roots, Bobby started his DJ career playing Brazilian vinyl and has since become the unofficial ambassador of Brazilian music in New Zealand. Owner of Ponsonby Social Club, he brings his homeland’s culture to Aotearora through events, parties, and radio.

If I’m not working at my bar or DJing somewhere, I like to go watch live shows or interesting DJ gigs. I usually check things out at Hollywood Avondale, Whammy, or East Hall, or eat out with my wee family. I love eating.

Auckland is a beautiful, multicultural, and cosmopolitan city on the rise. It has everything you need to be happy if you know where to find it. I especially love my hood Ponsonby, but also flirt quite a bit with K Rd.

There are so many incredible food joints and amazing cocktail bars that one weekend wouldn’t be enough to taste the real Auckland.

Auckland is a melting pot of cultures, a beautiful vibrant city, and where my heart is. My home. Come with me, I will take you out.

The next day we would go for a wander at Western Springs Park, then the Auckland Art Gallery, before driving east to Chocola, a beautiful Mexican joint in Glen Innes. We’d head back into town for a concert at Hollywood Avondale, to watch Avantdale Bowling Club play. We would then adventure into the city to take in the craziness of the viaduct, but not without stopping at Saint Alice for oysters.

Sunday, we would have more Mexican food by feasting at the Lucky Taco at Urbanaut. The next morning would be an early one, heading over to Piha for some sightseeing and a final lunch at Baklawa Café (also known as Shefco) in Mt Roskill. Bon Voyage!

A truly vibrant human, Bobby has elevated Auckland’s music scene with his own flavour and cares greatly for the city. A lover of authentic food from all around the world and incredible nightlife, we can’t think of a better person to represent the flourishing underground of the city. Here are his picks for a guaranteed great time in Auckland. 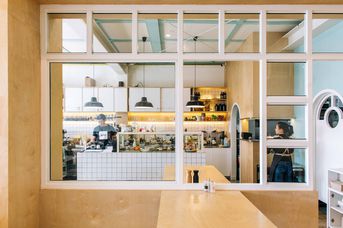 I like to go to this café on weekends before we do fun family things. Located in the middle of the beautiful residential streets of Mt Albert, it has a really cool style and yummy food. 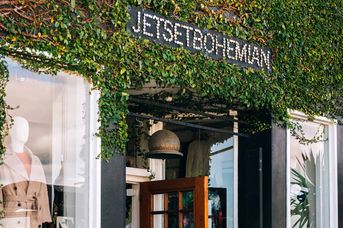 An incredible clothing and homeware store with unique pieces from all over the world. I’ve been shopping there for myself and my family for years - I love the vibes and colours. 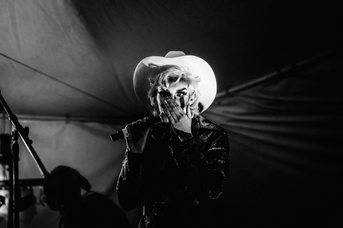 An urban, boutique, colourful festival of music right in the heart of the city. This wraps up summer nicely. 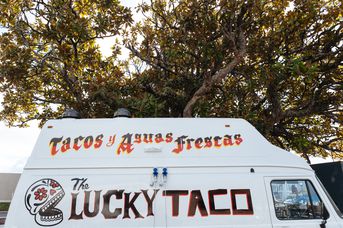 Lucky Taco is life. These guys are particular about their flavours and style. They are my fam. Always consistent, no matter how busy. 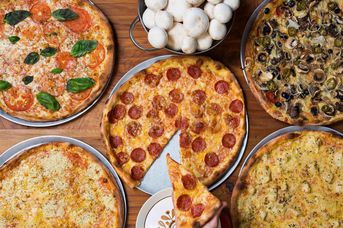 I’m mad about pizza and these guys make a great New York style one. I usually order a whole one for me and my daughter. We have half for dinner, half for breakfast. 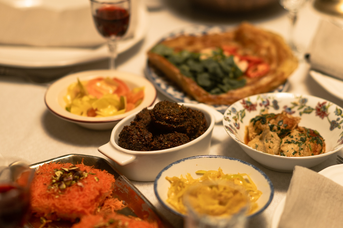 This is a traditional Lebanese joint, hidden in the industrial area of Mt Roskill. I miss the Lebanese Brazilian food such as kibe and esfihas, but these guys make a dish called Mana’ish that is very similar and yum. 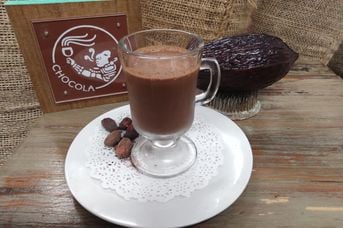 This place is owned by the same owners of the old Mexican Specialities in Ellerslie. Now based in Glen Innes, they are more focused on cacao and chocolate, but still make amazing sincronizadas, beef and prawn tacos and more. 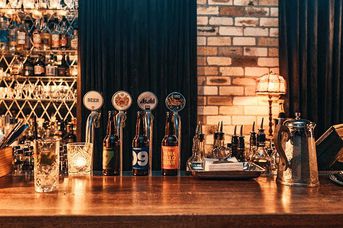 I don’t want to blow my own trumpet, but my little speakeasy cocktail bar next to Ponsonby Social is a beautiful experience for music and drinks. I have set up a turntable and vinyl to make it New Zealand’s first Hi-Fi bar, and the cocktails are made by the incredible Laura Lopez (former Golden Dawn). 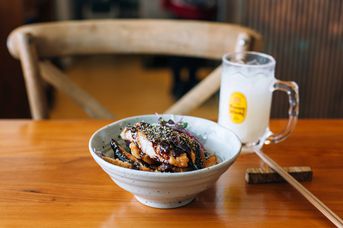 As a Japanese descendant, I love a proper fresh feed from the motherland. This cute little joint in Morningside is where I first took my wife Jaz on a date. The owners were different then, but the legacy is the same. The nicely presented lunch boxes are my favourite and Jaz and I still meet there for lunch breaks as if it were five years ago. 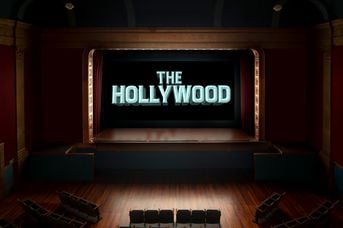 I like to go see gigs at this venue, especially because it takes me back to my high school neighbourhood. The acoustic is good and the staff are great. 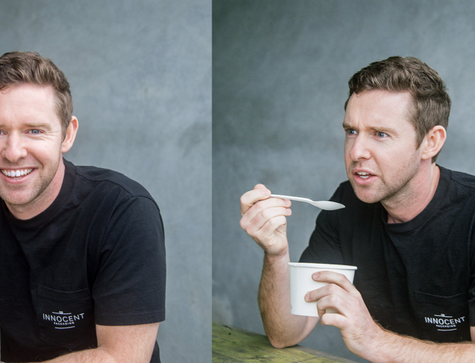 It’s a little scary to think that every little itty bit of plastic that was ever created, still exists on earth in some form … Floating in the ocean, ingested into the stomachs of wildlife, littering our streets, hanging out in landfills, not to mention the ambiguity over what is recyclable and what is not, plastic is quickly becoming no-one’s best friend. 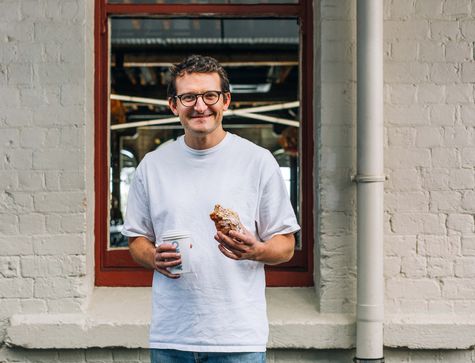 We were thrilled to catch up with Ben and learn about what makes a health-conscious entrepreneur tick in Auckland.