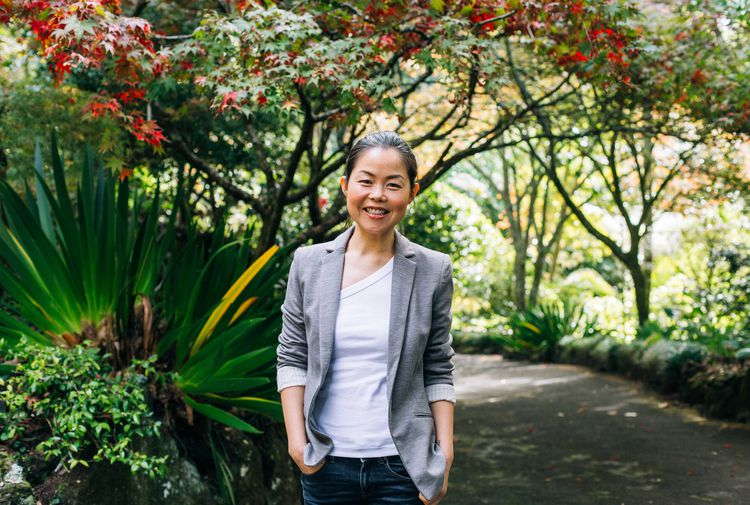 We caught up with Lisa King from Eat My Lunch to see where her favourite spots are in her adopted city.

Words by: Ashlyn Oswalt
Photos by: Anna Briggs and Supplied

Lisa King, the founder of social enterprise Eat My Lunch, thinks food is very important. So important, in fact, she created a business around the idea that a staggering number of New Zealand children were going to school each day without a lunch. Not keen to sit by and watch others suffer, she came up with a concept where when someone buys a lunch for themselves, another lunch is gifted to a child in need.

Launched in her home kitchen, Lisa reached her three year forecast in just 12 weeks. Within five years, Eat My Lunch has gifted over 1.6 million lunches to Kiwi kids in low decile schools and recently won a government tender for the Healthy Lunches in School programme. Going from a small, in-home business to employing over 200 people in Auckland and Wellington is no easy feat, and makes for hungry work.

You spent time overseas working for big corporates, and you’re originally from Hong Kong. What brought you back to Auckland?

After university, I spent three years living in the Philippines working for Fonterra and two years in the UK working for Unilever. When I became pregnant with Ella, I knew I wanted my kids to grow up in Auckland, so we moved back. I’ve always been a city girl and love living centrally, being close to everything. We just moved to Sandringham which is such a diverse pocket of south Asian shops and eateries (as you can see, eating is very important!).

I love food, so weekends involve some eating experiences, whether I’m trying new restaurants, cooking for friends, or going to the markets. I think in another life I would like to be a food critic or a chef. I am also one of those people that enjoys supermarket shopping, so I spend an hour in a supermarket going down all the aisles and seeing what is new or on offer.

I also try to take advantage of what Auckland has to offer in terms of arts, events and festivals. However, over the last year, I’ve also learned to appreciate just chilling out at home and not feeling like I have to go out all the time.

That it is surrounded by nature. You can drive in any direction and be at a beach, bush, or volcano in 20-40 minutes.

Just how multicultural Auckland is. It has the largest Polynesian population of any city in the world and Asians now make up almost one third of its population.

A unique metropolitan city that has the buzz and happenings of any big city, but surrounded by everything that nature has to offer.

Day 1: To the top of Mt Eden to get a view of the city, a harbour bridge walk, the Auckland Museum, and then fish and chips at Piha beach.

Day 2: Matakana for the Saturday markets, then to Morris James Pottery, followed by Brickbay Sculpture Park and Sawmill Brewery, and then off to Puhoi to kayak to Wenderholm.

Day 3: Waiheke for a vineyard tour, then lunch at Tantalus, followed by an afternoon at Casita Miro under their olive groves with some wine and cheese, or chilling out by the water at Man O’War.

Lisa has a lot on her plate, both literally and figuratively, so we’re grateful to have gleaned a glimpse into her life. With a life revolving around food, there’s no surprise she’s uncovered all sorts of hidden gems in Auckland. 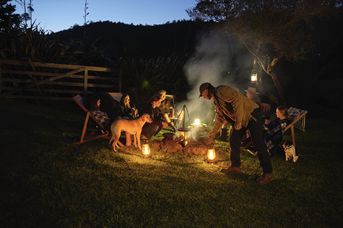 Glamping at Bethells, right next to lake and sand dunes. Perfect for a couple or family. 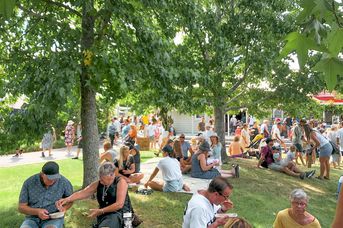 I think it’s the best market in Auckland. 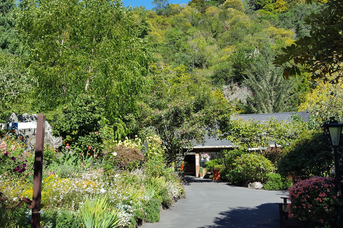 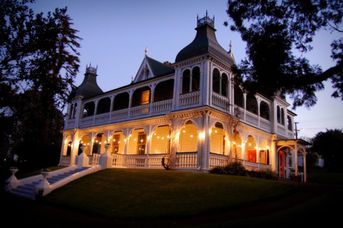 A gorgeous historic homestead. On market days, they serve homemade scones and tea. 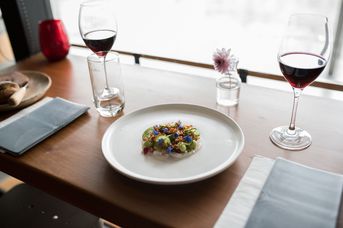 Top of my list of restaurants I would take anyone from out of town to. Mo is the best front of house with a great wine list and outstanding food. 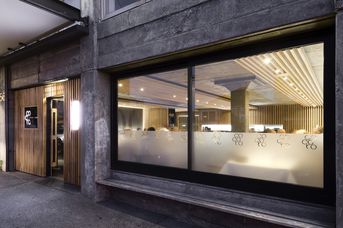 Best Japanese in Auckland - the sashimi platter is out of this world. 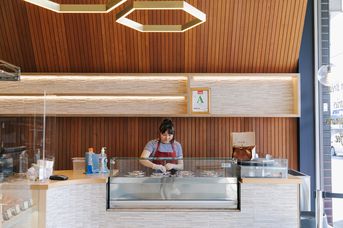 For the best baguettes. 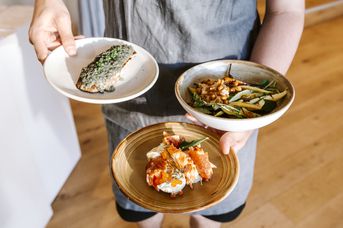 Delicious breakfast/lunch and you must do one of their cooking classes with Peter Gordon. 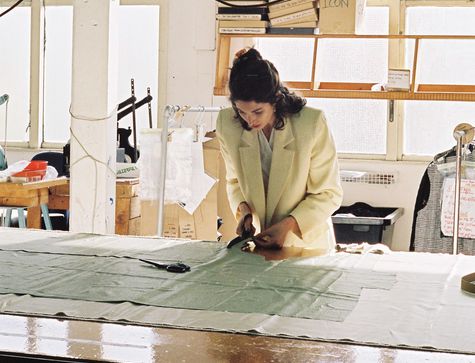 Mount Eden-based designer Rachel Mills has made a name for herself as the go-to pattern maker for the likes of Trelise Cooper, Stolen Girlfriends Club, Karen Walker, and others. 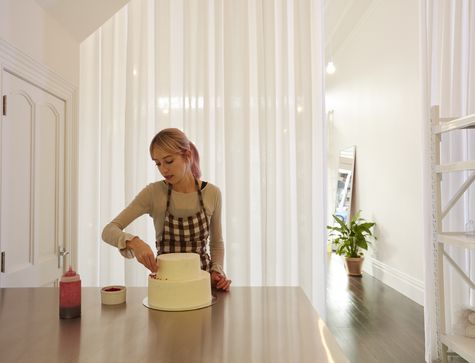 The Woman With the Mixer

We had a quick chat with Jordan Rondel from The Caker in Auckland to find out what’s behind the magic in the kitchen that’s got sweet treat lovers excited all over the globe.