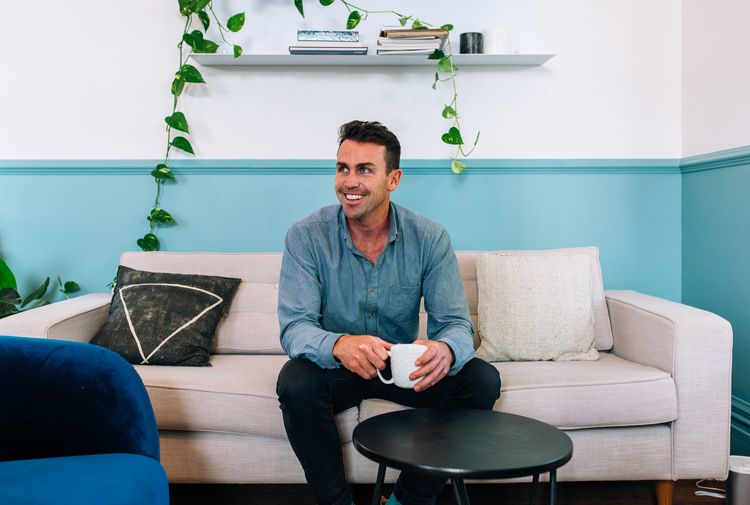 We grab a moment with busy guy Matt Stark to talk property development and what it takes to call a place home.

I’m a property developer and have completed projects in Hamilton like Panama House and Riverbank Lane. It all started because I’m a builder by trade, only putting my tools down about three years ago. After buying one building it spanned from there. My wife is in charge of the interior design.

Tell us about some of your Hamilton projects.

My wife and I originally created a café on top of a five story building overlooking Garden Place.  We turned it into a tearoom called Milk & Honey which was primarily set up on the premise of koha. It didn’t go badly, and lots of people said that a business like that just couldn’t happen.  However, because I am so passionate about social entrepreneurship, I was determined to see it through.  It was a great social experiment and from there we started developing workspaces for which we saw a need in Hamilton. We did Riverbank Lane first, and that was a four-year long project of trying to get the right operators and the right mix together, and really challenging.  I wanted it to be unique in its own sense for Hamilton not like Ponsonby Central. Panama House (a co-working space) is another project recently finished and it too has its own style, its own feel.

Is Hamilton home for you?

I was born in Auckland, but moved to Hamilton when I was four and went to school here. I then moved away and did a bit of an OE in London – funnily enough my parents moved to London too for their business so I almost had an OE at home in a way. I chose Hamilton when I came back because I really like this place, plus I met my wife here - so it’s home.

Does Hamilton feel like a good place to have a family and business for you?

Yes, I think people are believing in Hamilton now.  We are getting more and more like-minded people who actually care and want to make this place better, and there are also more people in their late 20’s, early 30’s, who are choosing to stay. Hamilton has quite a good music scene, as well as arts, and in the end it doesn’t matter what town you come from, it’s always going to mean something to someone you know? So why knock it. I just love Hamilton because it’s a great place to live, and there are great people here, everyone’s really down to earth. It’s actually a beautiful city but it’s had an identity crisis for years. We’re slowly coming of age and it’s exciting. People are going to look back on Hamilton in two or three years and think ‘when did Hamilton get so cool?’

What does a day off around the city look like for you?

Usually we all go for a coffee at Rocket, or to the gardens, and just cruise really. At the moment it revolves a bit around playgrounds with my one and two and half year-old kids. Maybe get an ice cream from Duck Island, or head over to Grey Gardens. 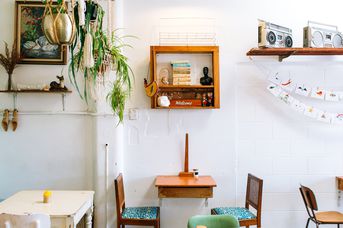 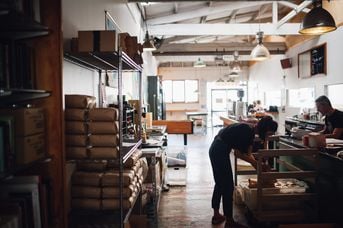 A café and roastery that plays by it's own rules, Rocket Coffee really isn't like anything else. 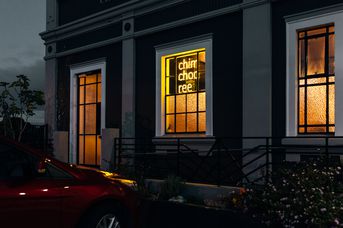 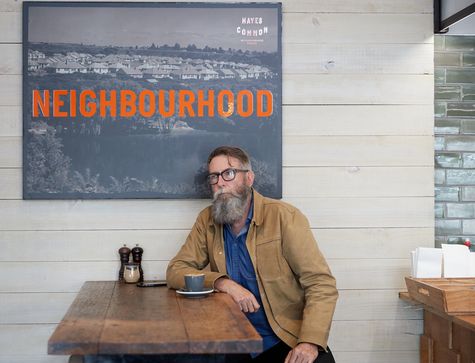 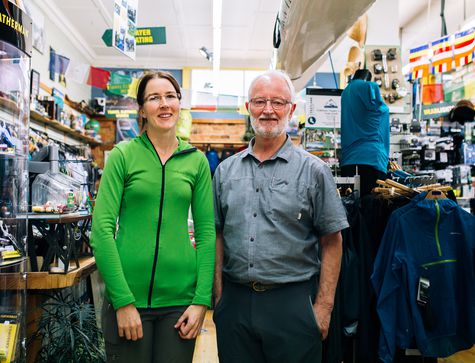