Tom Newfield: Come as you are 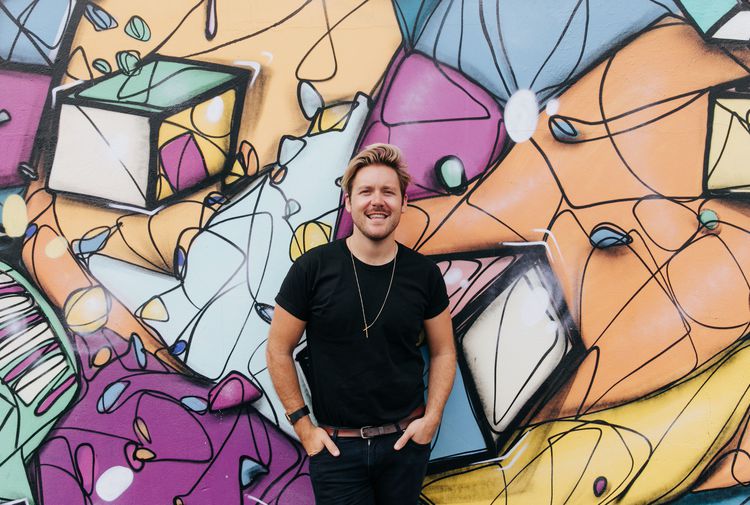 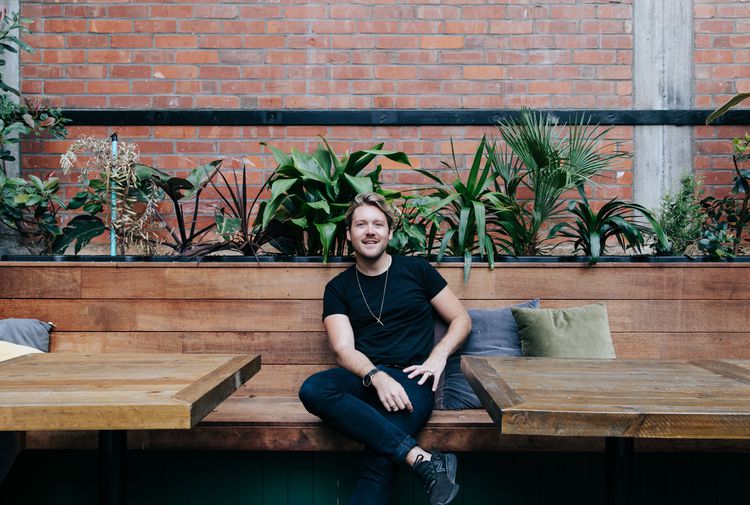 Tom Newfield cut his hospitality teeth here in Christchurch but brings years of experience working in Australia, Dubai and beyond to Welles Street and Earl - two of the city’s most well loved spots for eating and drinking.

Earl has seen Nigella Lawson, Jacinda Ardern and plenty of other fine dining enthusiasts pass through its doors while Welles Street serves as a “come as you are”, neighbourhood local for locals and visitors alike. As a hands on owner/operator, Tom can often be found at one of the two. If not there, he’s likely within the four avenues championing the city in one way or another.

How’d you get your start in hospitality?
Straight out of school really. I left a bit early and at sixteen and started working at a family friend’s pub located just 200m down from my family home. I learned the ropes and decided to head back to school where I studied business management, hospitality and even a bit of cookery. After that I moved overseas to get some more experience.

Where did you go?
I was meant to be away for just a year but it ended up being twelve. Sydney gobbled me up and spat me out, as it does. After that I moved to Melbourne and opened my first cafe. I was 21, it failed miserably but it was the best thing I’ve ever done. After that I spent ten years learning and working for successful, family businesses around Melbourne. I came back to Christchurch for a bit but wasn’t ready to fully commit yet.

And next?
I moved to Dubai where I became very familiar with Middle Eastern cuisine. Dubai gave me great access to Europe and opened my eyes more than I could have ever imagined. During that time I curated a plan for what I wanted to do back in Christchurch.

What was that plan?
To open Earl first. But during that time the Welles Street building became available and I knew my business partners and I couldn’t pass up such a unique and special opportunity. So we opened Welles Street in 2017 followed by Earl to bring the city something new and meaningful.

What does your favourite day at Welles Street look like?
Sundays are my favourite. People trickle in, some are a bit dusty, many are looking for something delicious to eat. That often turns into “well I could just have another beer” and by that time there’s live music on, the sun is shining, dogs and kids are running around and friends passing by end up getting sucked into the fun too. It’s a very ‘come as you are’ type feel here, especially on Sundays.

How do you manage running between (both literally and metaphorically) two very different restaurant concepts?
I think we’ve created the best of both worlds, so being involved in both is really a lot of fun for me. At Welles Street we’ve got this very laid back space and then at Earl we take it up a notch and refine things a bit. Welles Street is a place to bring your mates whereas you might take a first date to Earl. We don’t take ourselves too seriously at either spot but we do take the quality and service very seriously. At Welles Street I love spending the afternoon pouring pints and fueling the fun. At Earl I get to educate diners about the menu within a quieter atmosphere.

So you’ve been back in Christchurch for five years now, what excites you as the city continues to change and redevelop post-quake?
I love how accessible the city has become. My whole life pretty much takes place within the four avenues. I think the opportunity for ventures to pop up off the beaten track here is what will really set us apart in the long run. The world is getting smaller and smaller in relation to Christchurch and I’ve seen the city become more of a destination every year.

When you’re not at Welles Street or Earl where can you be found?
Smash Palace, Banks Peninsula, Pomeroys, Vesuvio, barbecuing with my family or listening to jazz at Hagley Park’s Lazy Sundays. 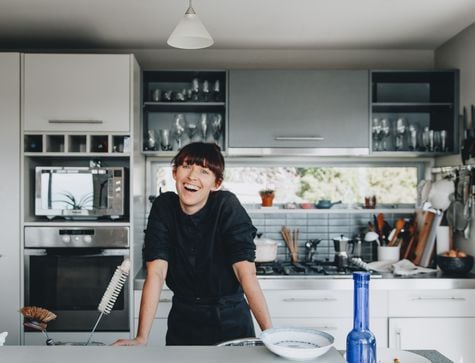 Flip Grater is switching up the lunchbox scene with her delivery service, Yumbo. 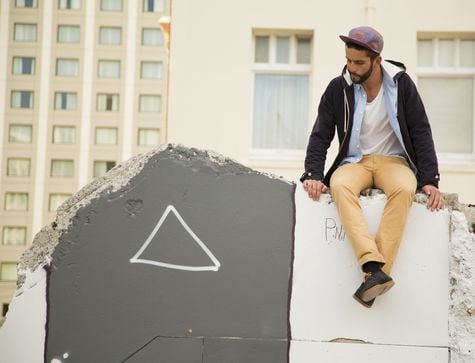 We sit down with Adrien Taylor to talk textile waste, the fashion industry and personal mentors.