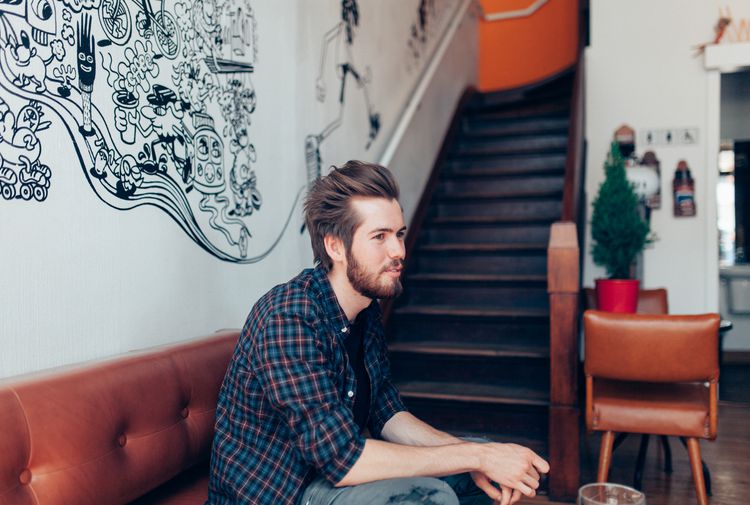 What started as a way to fundraise for a school trip as a 14-year-old has grown into two roaming ice cream carts, two ice cream shops, and a cult status at Rollickin Gelato for Jed Joyce.

Lines spill out the now 19-year-old’s flagship Rollickin Gelato on New Regent St, often late into the night. Baby boomers, millennials and whatever generation today’s children belong to, they are all prepared to queue for Jed’s gelato.

“When I was 14, I made a mobile cart to fundraise for the World Challenge, which then turned into my part time job".

“Though I just ended up doing it part time for the following year, because after that I was able to take it full time with the help of a university student, because I was still at school.”

So the mobile cart towed on a car (driven by Jed’s licence-holding family members) became a bright red and orange custom fitted horse float, and his fan base continued to grow.

In Year 13, when all his friends were choosing university courses or travel options, Jed decided to give a business go.

“The next step was making gelato in Christchurch, because we were getting it sent from Wellington, but they didn’t have enough to supply us as well as themselves so we opened this cafe so we could make it on-site fresh everyday.”

And using organic milk and natural house made flavours, that’s exactly what they do. Making enough to service both the New Regent St site and a new brick and mortar shop at the Christchurch Art Centre.

The only one of its kind in New Zealand, the freezer is a symbol not only of Jed’s success - but his ice cream innovation.
It allows each flavour to be displayed layer upon layer in stacked up mounds of deliciousness, so customers can see a cross section of their selection.

Flavours which are thought up by Jed, or his army of 23 friendly and mainly young staff, or the loyal customers themselves.

He says involving everyone, and having fun, is his business mantra.

“You definitely need to make sure you’re having fun, I only want to do something if it’s fun.” 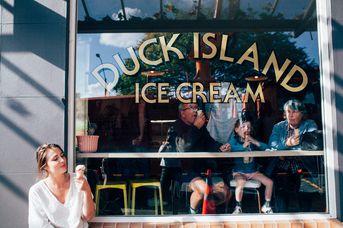 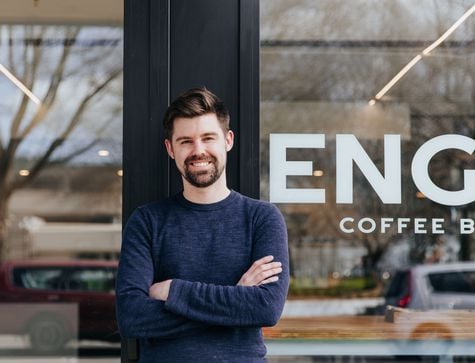 For the Love of Coffee

James Burt is a self-proclaimed coffee geek who detoxes on Saturdays. 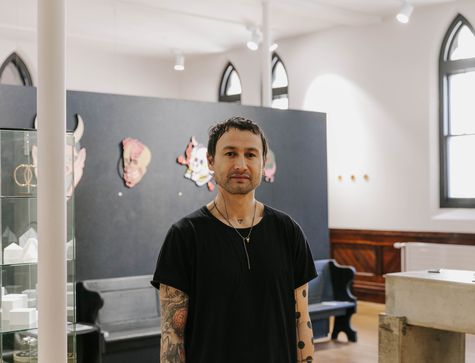 Reply ‘STAB ME’ to Confirm

We caught up with Absolution's owner and artist, Naith Morrow, to learn more about this Christchurch tattoo/piercing studio and art gallery rolled into one.