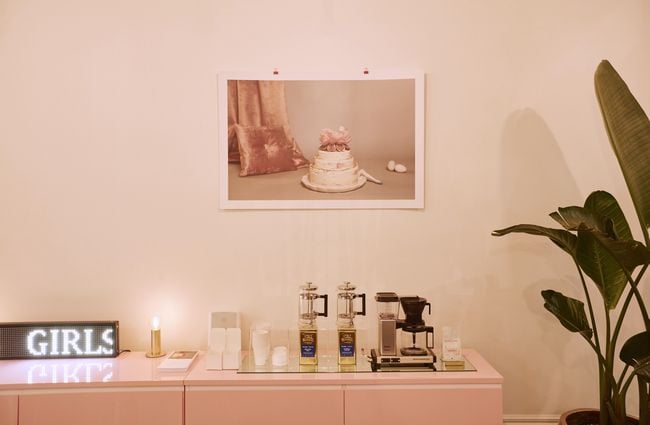 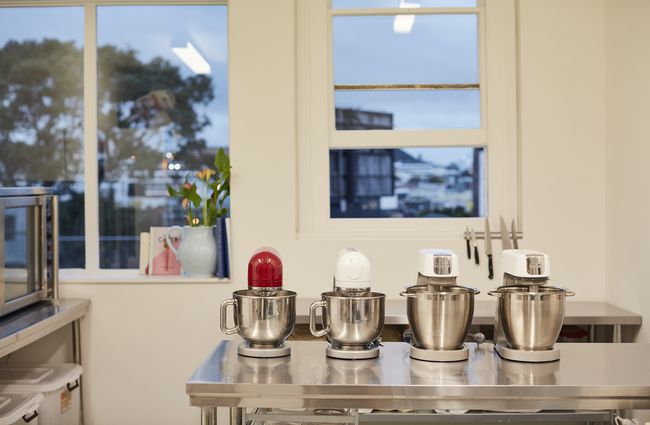 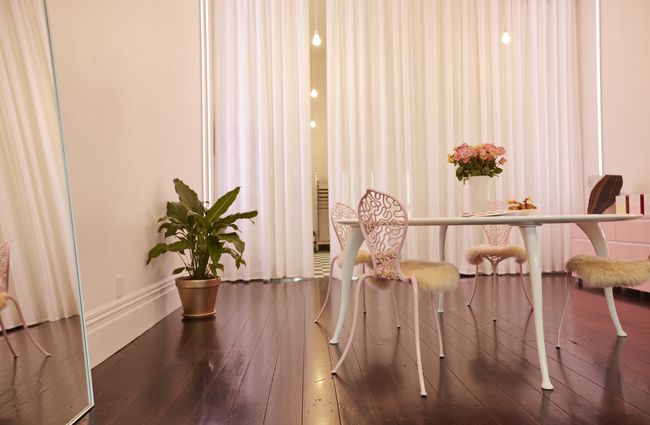 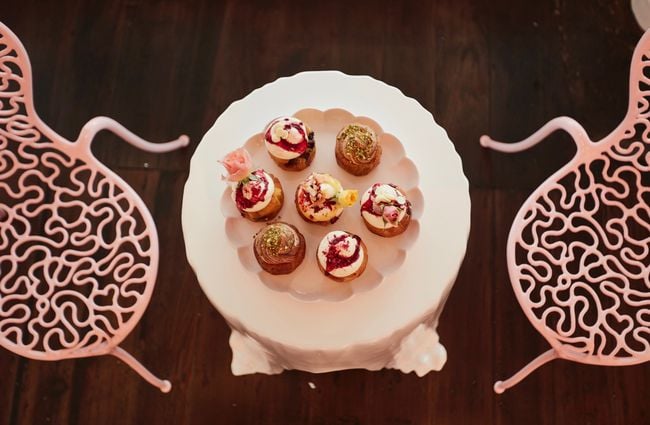 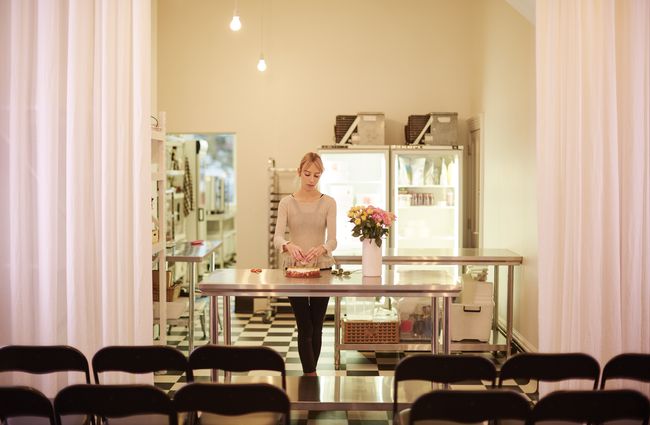 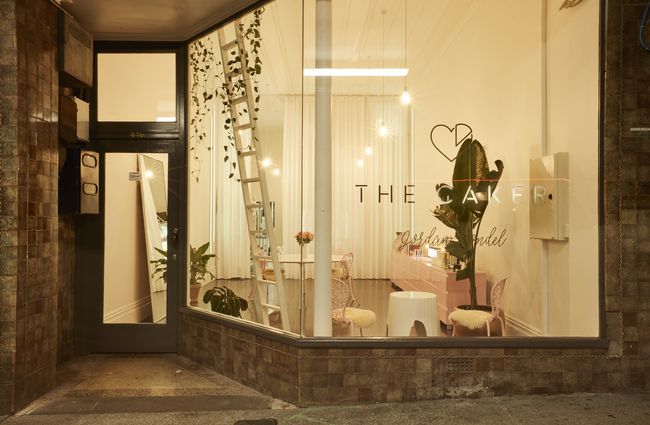 The Caker team has made a name for themselves as having the “the most delicious, beautiful cakes in Auckland”, whipping up finely curated cakes are born with finesse, using the best quality ingredients. Their decorations are all natural and won’t leave you with a blast of sickly sweetness- expect flavour, not sugar. There are always dairy and gluten free options available, and an entire menu of vegan cakes options are sure to leave the conscious consumer smiling.

The Caker’s founder, Jordan Rondel, is well known for raising the standard of cake in Auckland. After publishing four recipe books, she has developed a well-loved blog and social media following and her recipes are regularly featured in publications globally. While wedding season is their busiest time, they bake cakes all year round for any occasion.

The Caker also sells baking mixes to take home, which only require a few additional ingredients and are a great alternative for those wanting to try their hand in the kitchen without the fuss of sieves and measuring scales. Baking classes are currently few and far between as Jordan expands her cake kit range and brand into the USA with her sister and business partner Anouk, but keep your eyes peeled for updates and visits back to Auckland on her Instagram @thecaker 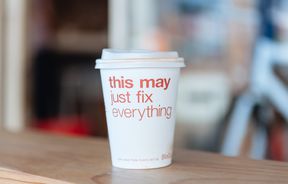 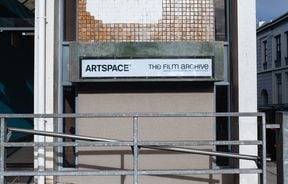 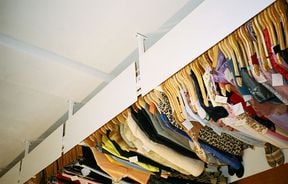 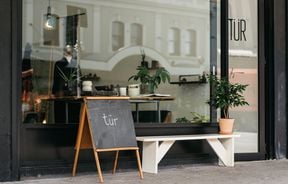 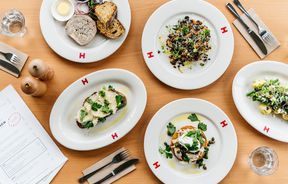 From the people who brought you Ceremony Café comes Homestead, a gallery-come-café servicing the ‘burbs with great coffee and food. 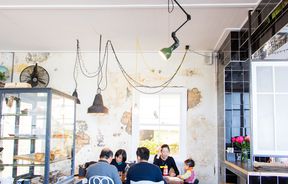 Dear Jervois hosts the who’s who of Herne Bay for breakfast, lunch and dinner. 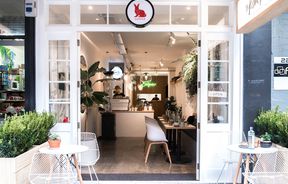 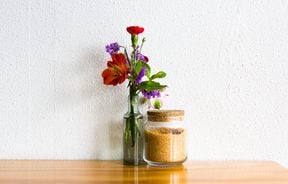 A spot tucked in the block of shops on Coates Avenue has been fueling this community with caffeine for over a number of years. 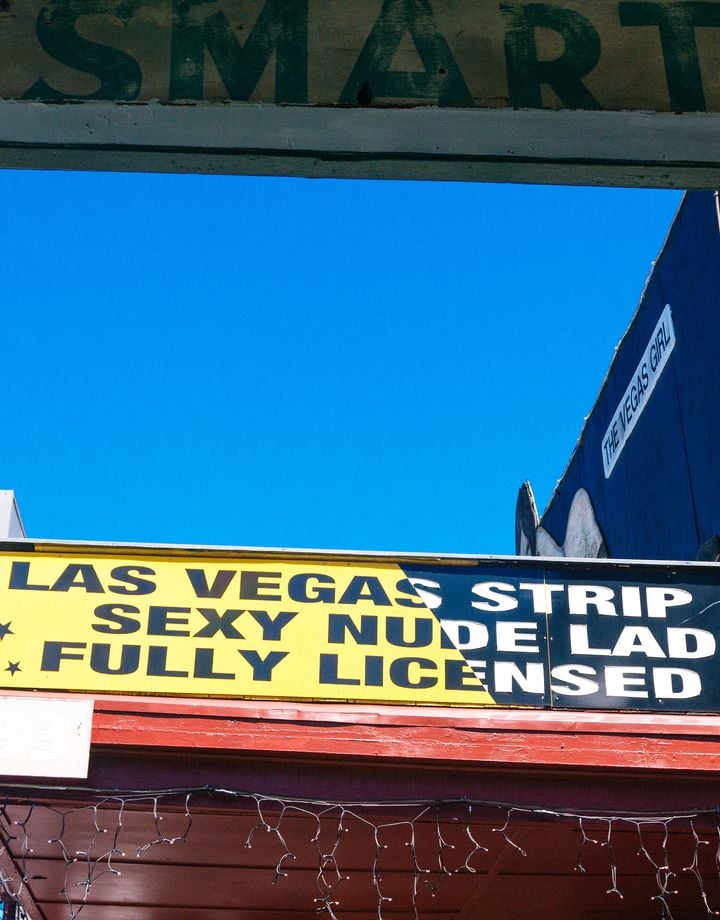 Neighbourhood Auckland
The somewhat brighter more vivacious cousin of Ponsonby Road, Auckland's Karangahape Road boasts just as much foot traffic and loyal lovers who come for the vintage shopping and community-conscious eateries. Affectionately known as ‘K Road’, the area took off after the expansion of nearby motorways from the 1960s. Its former reputation as a Red Light District has done nothing to deter visitors – instead, those who set up shop here seem somewhat proud of the area’s shady history, giving them a mysterious edge that transfers into both the fashion and food scene. Don’t be surprised to see outfits that you wouldn’t see elsewhere in Auckland, as K Roaders pride themselves on the vintage and thrift shop scene they surround themselves with, and if you’re looking for that bargain second-hand t-shirt to finish your next look, this is the place to come. 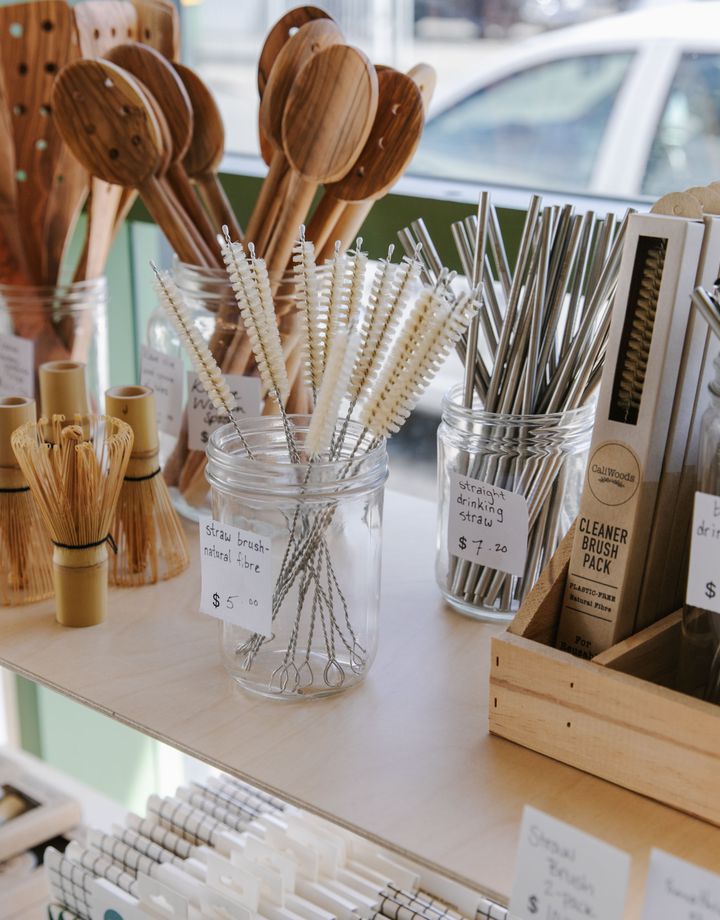 Banish your everyday plastics with a bunch of nifty replacements courtesy of the clever folks at refillery, GoodFor.