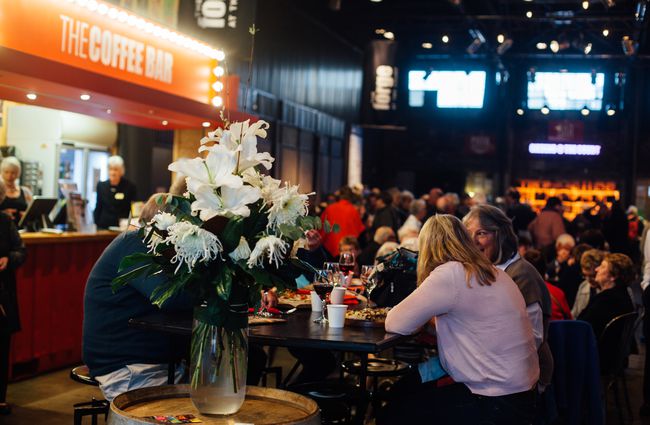 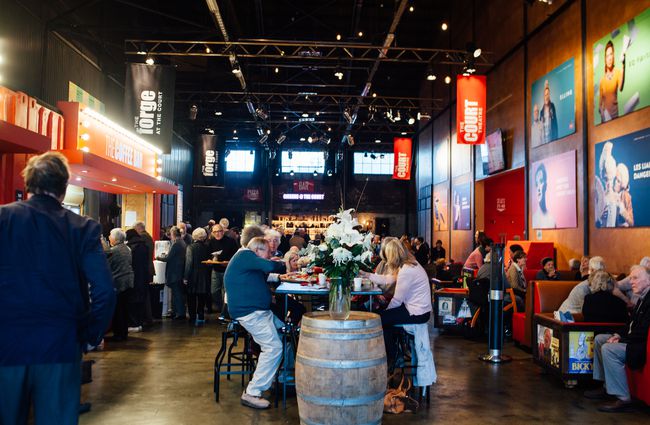 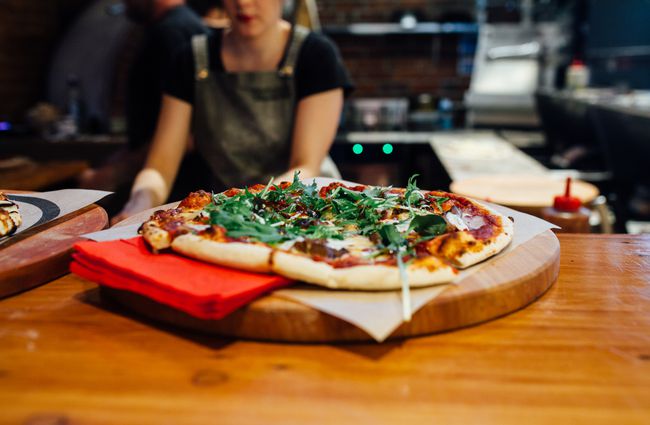 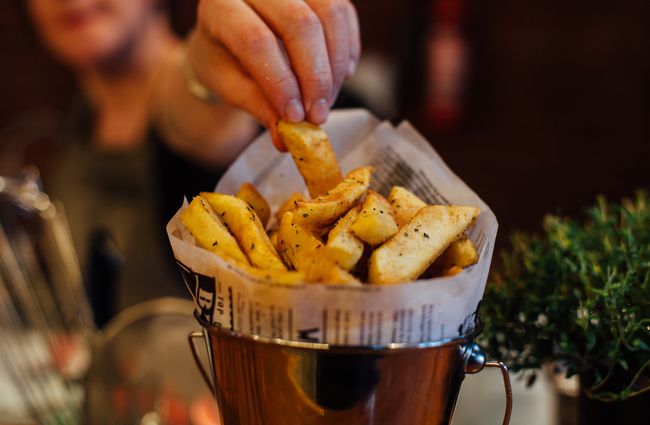 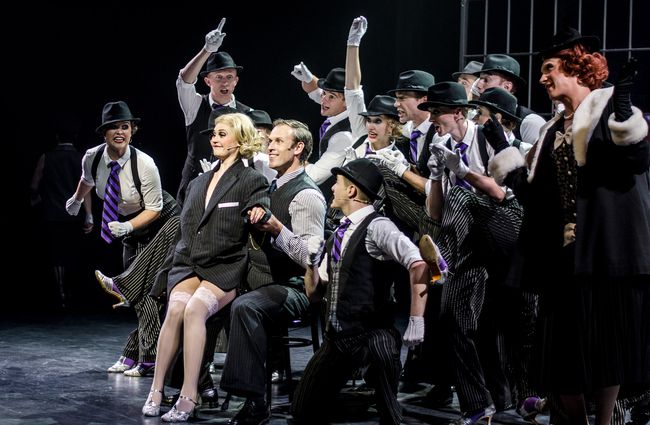 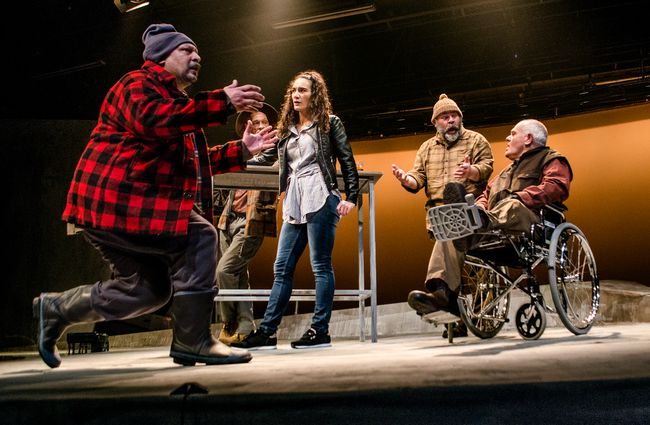 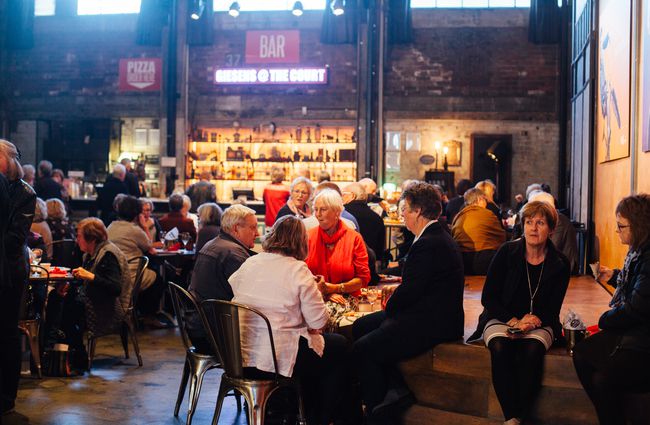 The largest theatre company in New Zealand, The Court Theatre has been around since the 1970s and over the years it has moved home a number of times. Most of us would remember it in its former glory at The Arts Centre. Post-quakes the theatre settled within the walls of an old grain shed in Addington, where it currently holds, on average, 24 productions a year, eight of those on the main stage.

There is something for everyone at The Court with shows ranging from comedy to musical, mystery to children’s theatre, improv to Māori and Pasifika plays. Shows run from three to eight weeks on the main stage, while the more experimental Forge shows are usually on for two weeks only. It’s highly recommended to snap your tickets early to avoid disappointment. At times door sales are available, especially so for the Scared Scriptless shows that are on every Friday and Saturday night.

Keeping everyone in mind, the theatre strives to make its shows accessible to all. It offers discounted 30Below $30 tickets for (you guessed it) people under 30 years of age, a ‘Pay What You Can’ performance during each show’s season, relaxed performances and a Play Mates performance that brings together a group of people who may otherwise be attending the theatre alone. You name a special requirement, and it has been thought of.

The Court Theatre also runs a strong education programme that nurtures the future of New Zealand theatre. There are drama and improvisation classes for children and adults, writing courses and holiday programmes, not to mention the Youth Company, which is an auditioned year-long commitment for aspiring young actors.

On top of the obvious entertainment part here, Court Theatre is also home to Base Woodfired Pizza and a fully licensed bar. Arrive early and enjoy the entire evening within the theatre with pre-show drinks, delicious pizza (don’t miss out on the famous rosemary salted hand-cut fries) and good company without the rush to get to the theatre in time for the show.

Near The Court Theatre 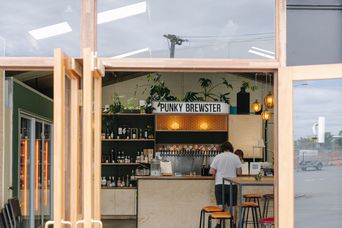 Housed in what is, quite literally, a garage in the back streets of Riccarton, Punky Brewster is an unexpected find in an otherwise nondescript part of town. 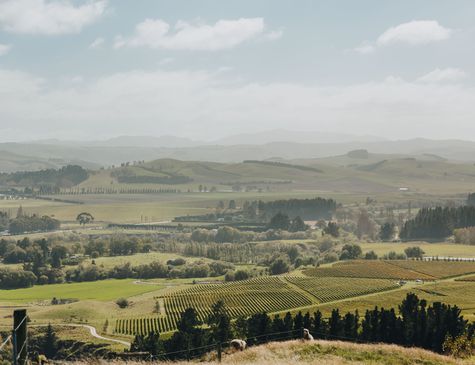 The best things to see, eat and do.

Excellent coffee, excellent wine and excellent food. There’s little more that needs to be said to encourage one to spend 12 hours in this special slice of North Canterbury. Add breathtaking views, easy driving and friendly people to the mix and the deal will be well and truly sealed. 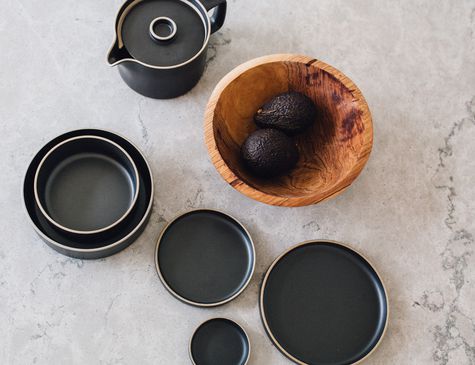 Where to shop for Mother's Day

Just one day of the year feels inadequate to celebrate all of the things our wonderful mums do. But since there is just one day and it’s this Sunday (10th May), you’d better make it a goodie.