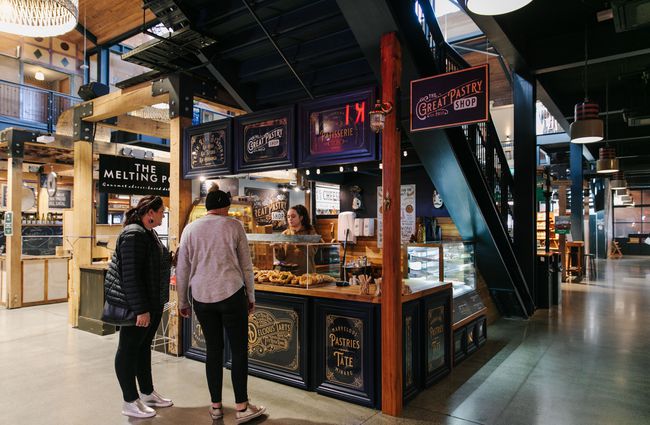 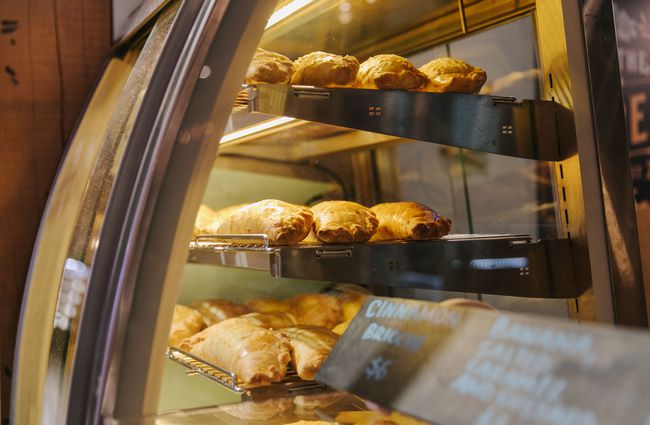 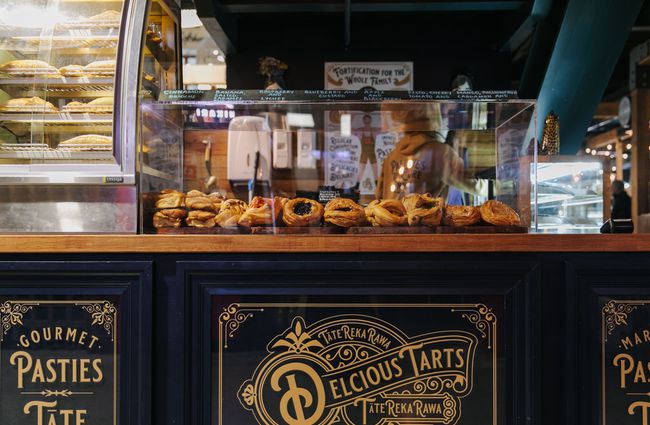 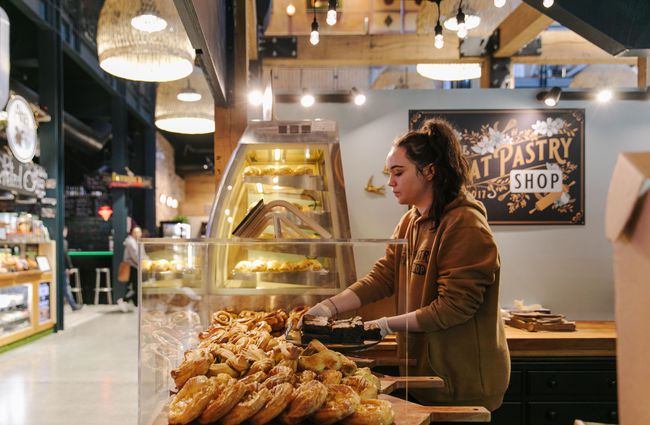 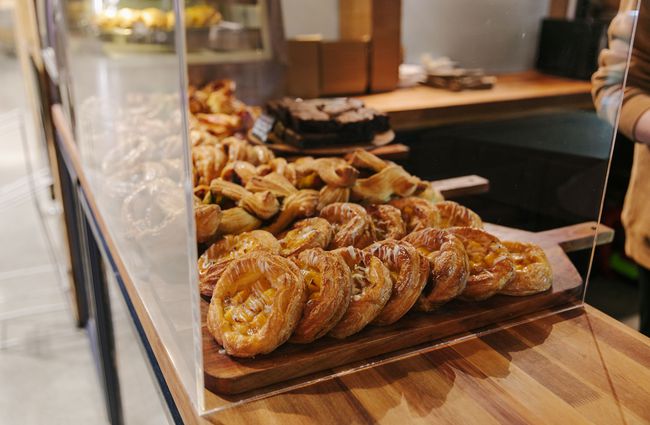 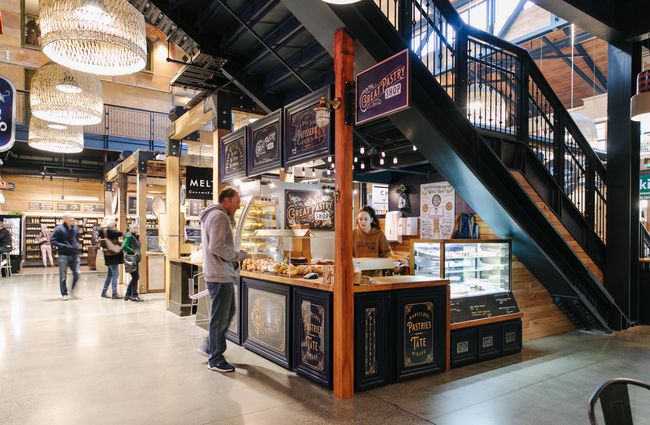 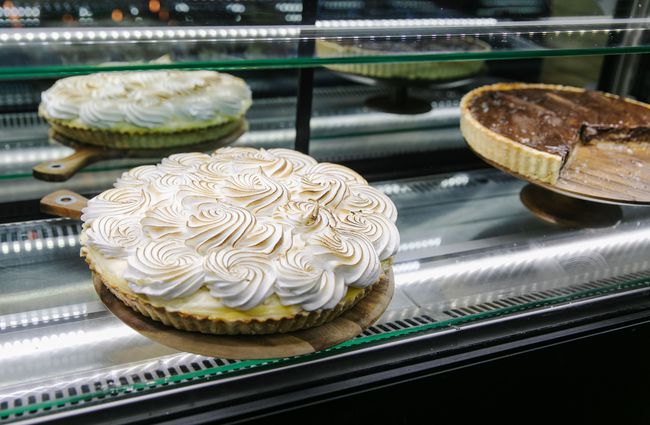 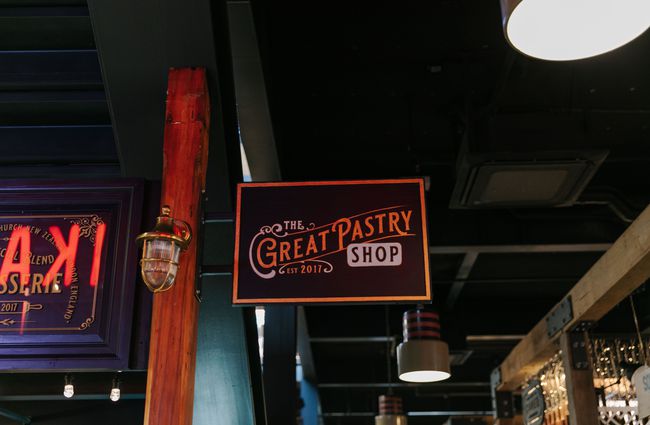 Tucked inside the bustling Riverside Market, just under the stairwell, you’ll come across a charming stall designed sure to make you feel like you’ve taken a quick jaunt to Europe: The Great Pastry Shop.

The Great Pastry Shop was a business started (a bit by accident!) in 2017 by mother-daughter duo Rhiannon and Elsie (just 21-years-old when the business began), respectively, who both trained as pastry chefs after Rhiannon left her previous careers as a fashion designer, teacher, and a general chef.  Quite the resume! Though they're trained in (and are fans of) European techniques, their style is also influenced by their own heritage in England, as well as Aotearoa New Zealand, thanks to our abundance of seasonal fruits and veggies.

While the shop began at the Christchurch Farmers Market on Saturdays and Sundays, it later found its permanent home at The Welder before relocating to Riverside Market in 2021. The latest location has gone down a treat with customers, who manage to sell out the shops European-inspired treats nearly every afternoon. Pro-tip: be sure to get in early to have your pick of utterly delicious pastries.

When it comes to flavours, you can’t go wrong, but two of the biggest hits are the Cinnamon Brioche and the Apple Crumble. The Cinnamon Brioche is a far cry from the painfully sweet cinnamon swirls you may be used to—the finished product is divinely soft and flavourful thanks to spices and glaze as opposed to a heavy icing. Pair either with a great cuppa from another friendly stall holder around the corner, and you’ll have died and gone to heaven.

Near The Great Pastry Shop 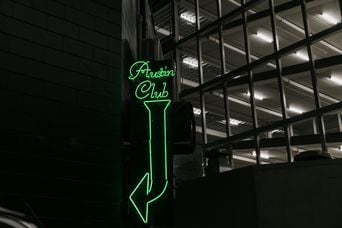 If you like your bars secret, check out Austin Club tucked in a basement, down an alleyway, and oh, you'll need the password too. 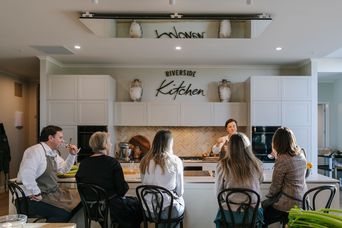 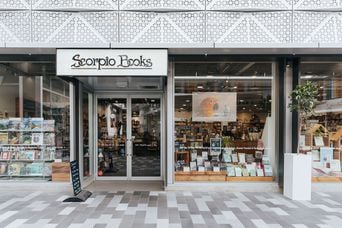 The city's best independent bookshop, come here for the latest and greatest novels and non-fiction. 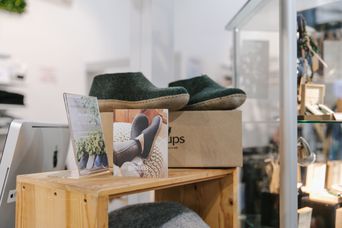 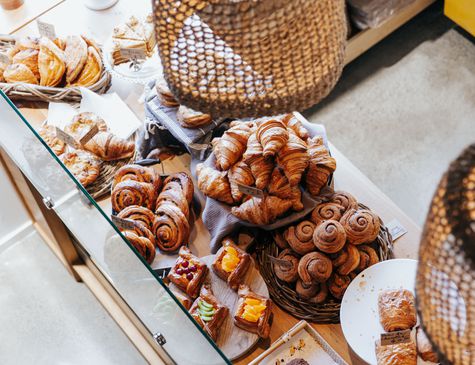 Where to Find the Best Pastries in Christchurch

Pastry has been kicking around since Egyptian times so it’s high time we put together a list for the best spots to pick up pastries in Ōtautahi. 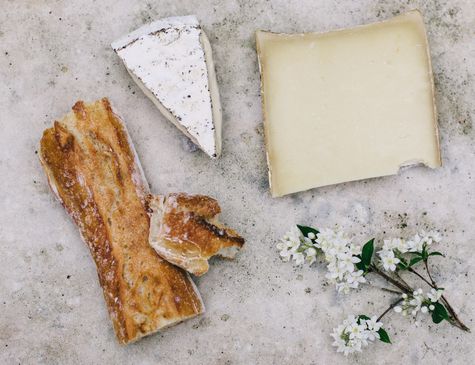