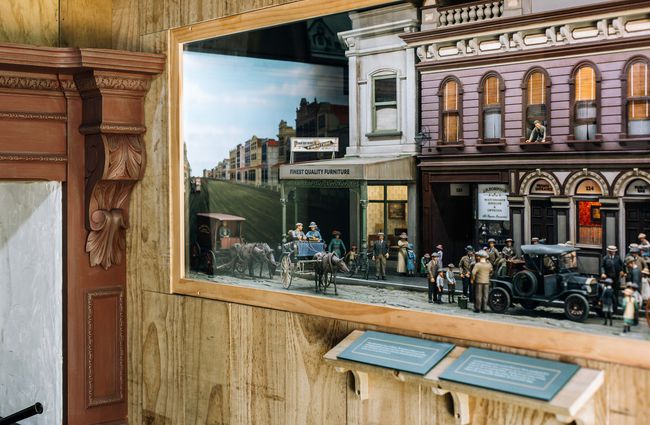 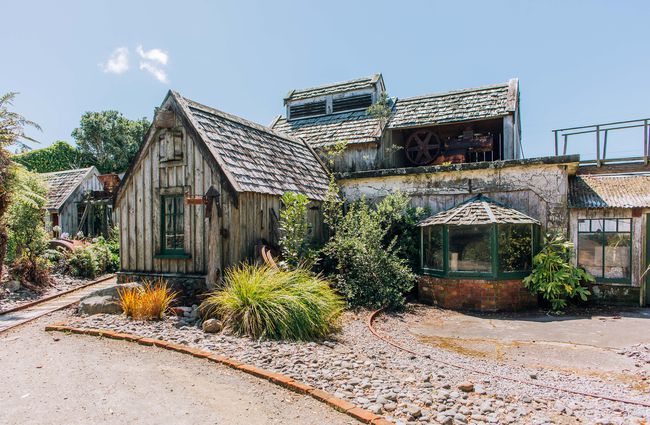 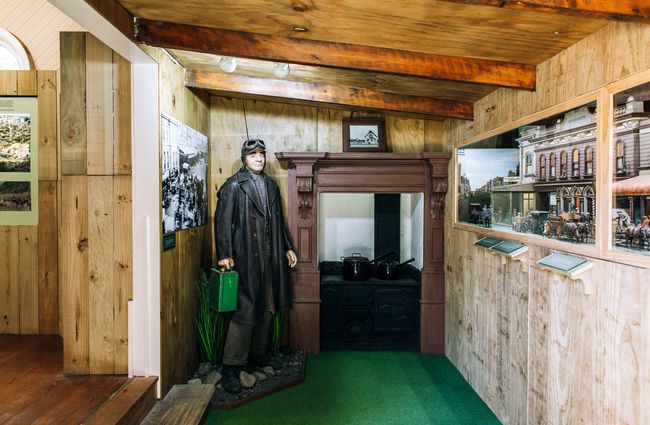 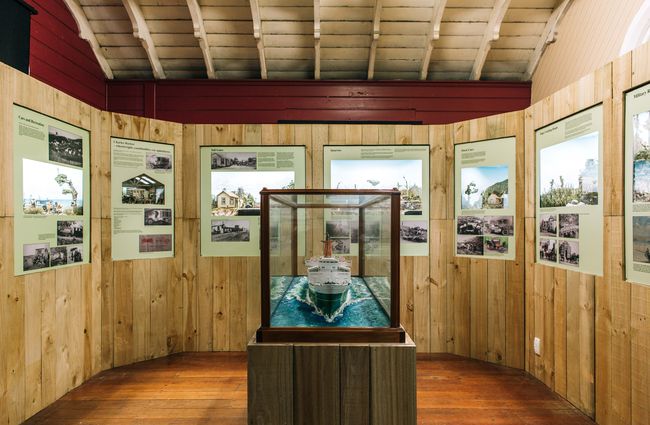 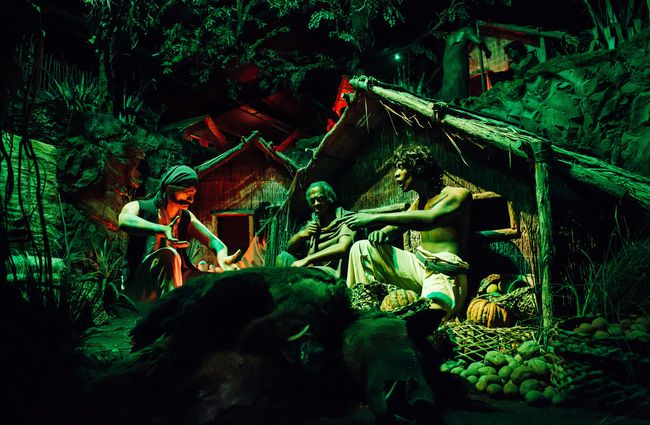 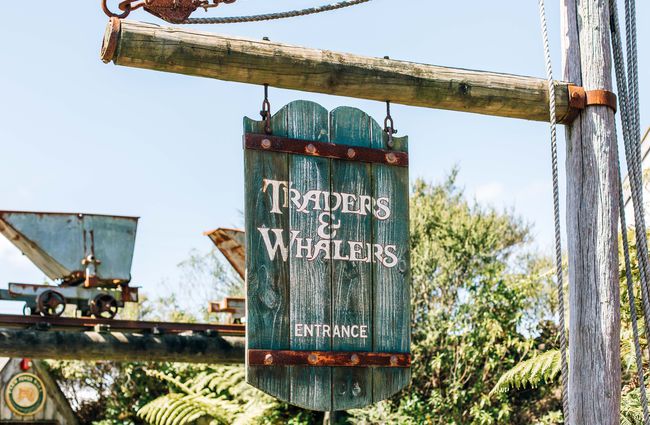 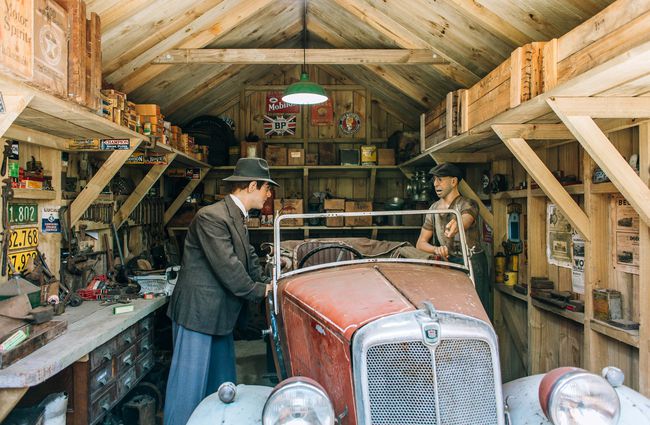 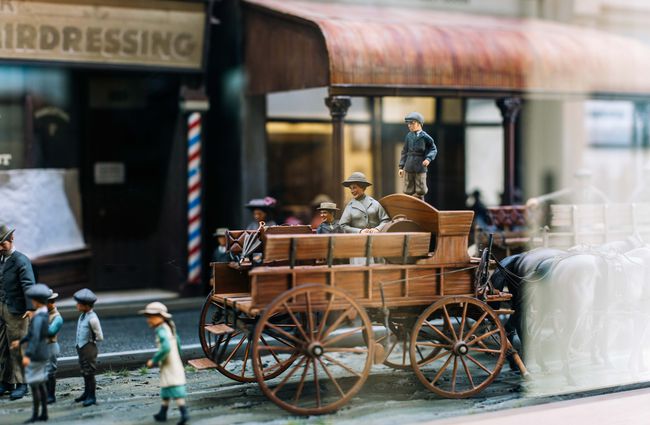 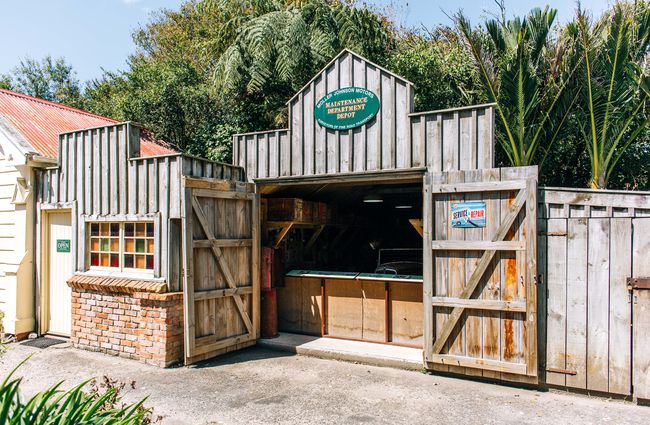 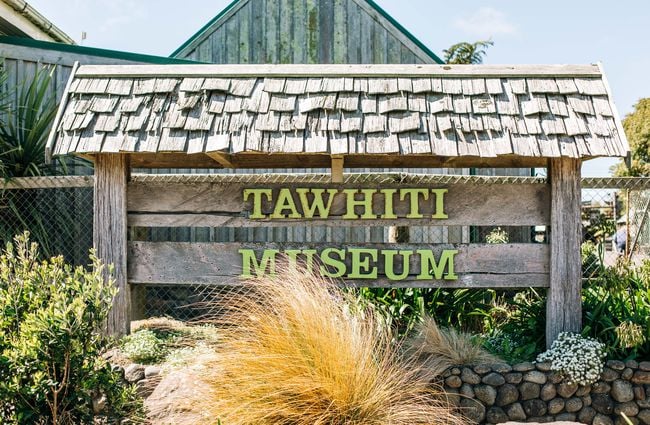 Tawhiti Museum is unlike any other provincial museum in New Zealand as it is the amalgamation of one man's dedicated heritage project. What started as a hobby for artist Nigel Ogle, quickly became a destination museum after people started hearing about his incredible life-sized figures and intricate dioramas depicting Taranaki’s history.

Located just outside Hāwera in the old Tawhiti Cheese factory, the museum is a voyage through the region's colourful past, skilfully divided into a series of themed exhibitions. Visitors can also drift on a boat through the atmospheric exhibition ‘Traders & Whalers’ which took four years to complete and details the events of the Taranaki coast in the early 1800s.

Nigel, a former art teacher, sees the museum as “one big art project” and painstakingly sculpts his smaller models in wax before making a mould.  His larger figures are made from casts using real people, and the attention to detail is phenomenal.  You can spend hours meandering through this truly unique experience. Make time to explore Nigel’s 'body shop', three studios where the diorama magic happens. The museum also operates a railway train on the first Sunday of every month (and Sundays during the school holiday). The bush railway takes you 1 km to a bush sawmill, where further dioramas bring this industrial history to life.

Wonderfully quirky and educational, Tawhiti Museum is a Taranaki gem. Plan your day here – there is five and a half thousand square metres of creative display to explore. 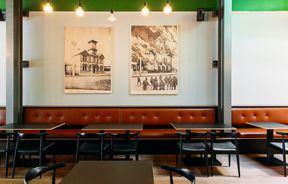 The Burnt Place is quickly coming home away from home for Hāwera locals with its cosy neighbourhood vibes. 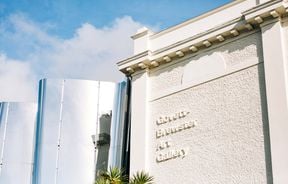 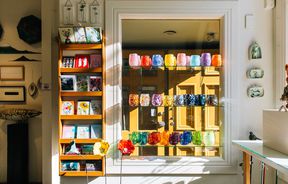 Anyone wanting to take a memento of Taranaki home with them should spend some time browsing the curated art and design pieces at Kina NZ Design + Artspace in New Plymouth. 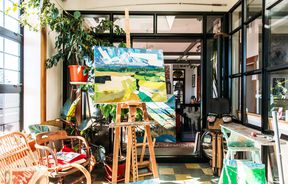 What do you get if you put art, history, gin and espresso under one roof? An eclectic melting pot like Fenton Art Collective in Taranaki. 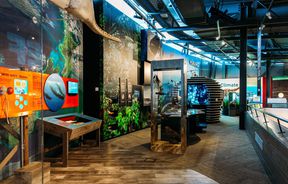 Spend any time in New Plymouth and you’ll see the signposts for Puke Ariki, a dedicated hub that comprises a museum, library and research centre that shares the...

An Art and Food Lover's Guide to Taranaki 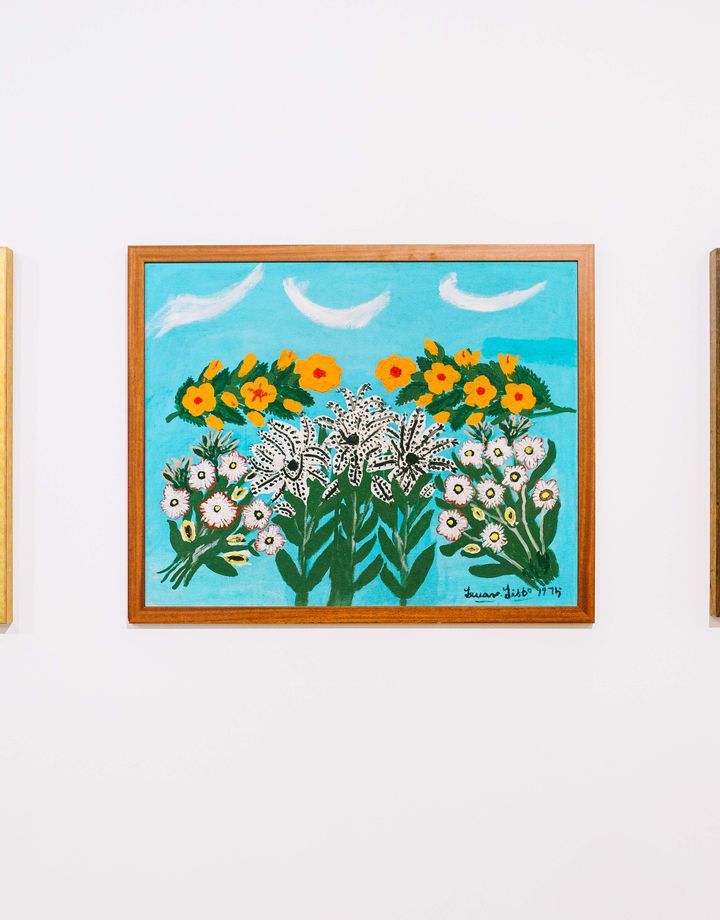 Story New Plymouth & Taranaki
Taranaki, one of the most creative centres in Aotearoa.