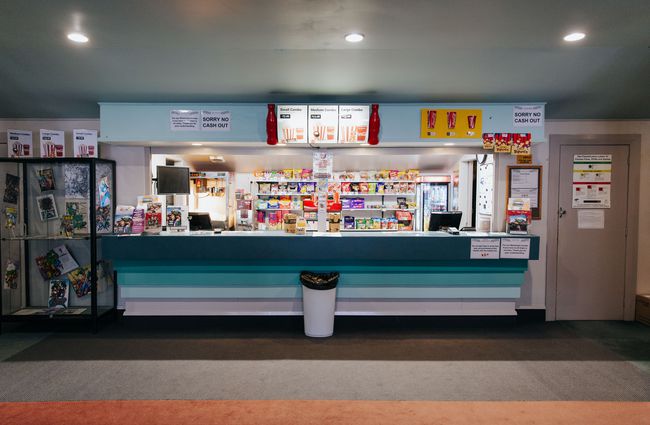 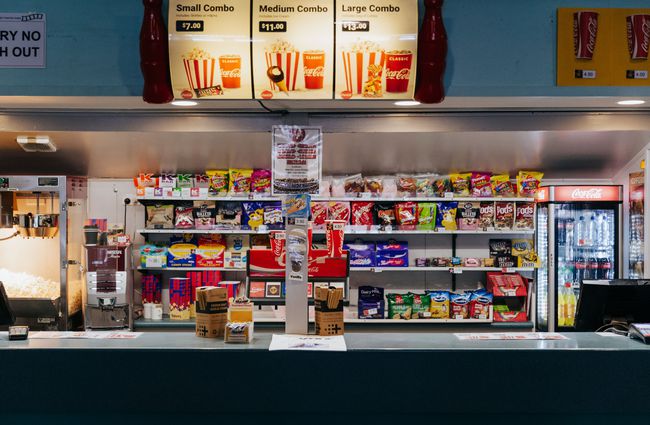 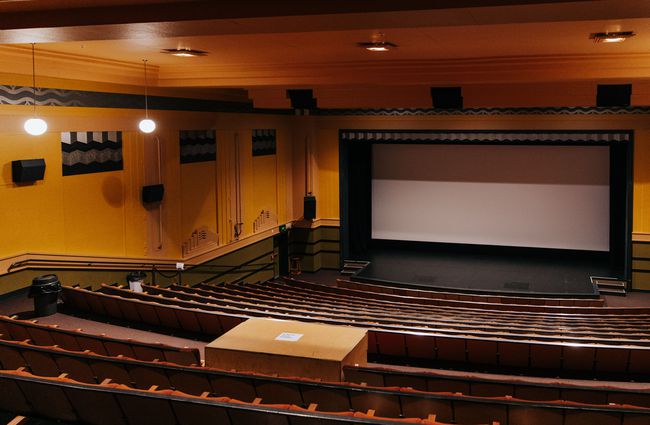 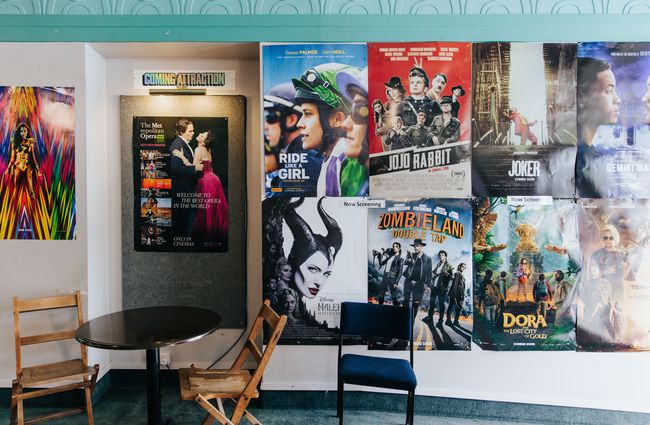 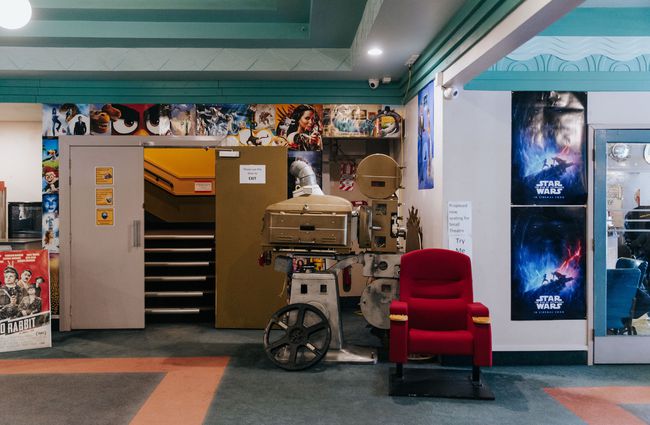 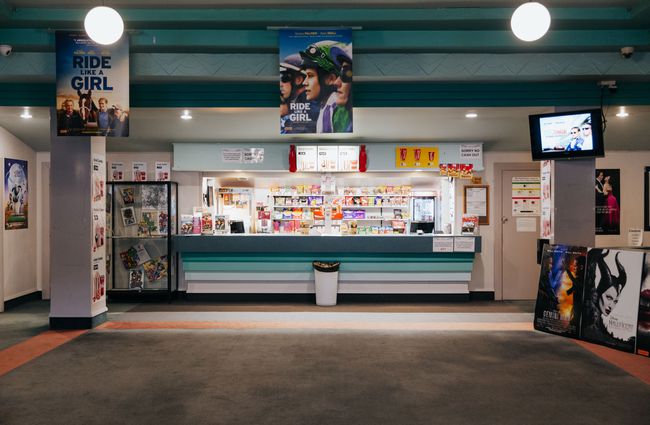 Built in 1936, St. James Theatre is Gore’s exquisitely preserved Art Deco theatre and cinema. Now owned by the Gore District’s Saint James Theatre Trust, the theatre is more than a silver screen and performing arts centre. A relic of days gone by, it is also proof that yesteryear’s institutions can and do provide value to today’s communities.

Gore Musical Theatre coordinates the cinema and live theatre productions and also puts on an annual musical of their own. In the past they’ve headlined with classics like The Wizard of Oz and Les Miserables.

Movies run in the two theatres up to twelve times a day and unlike most of today’s movie theatre giants, St. James Theatre is completely independent allowing them to screen a wide variety of movies from the most talked about blockbuster films to niche titles. Covering all tastes, St. James regularly sees several generations of movie goers bounce in for a snack from the retro snack bar followed by a film education.

In addition to the Gore Musical Theatre’s live show, other professional shows that show each year include the New Zealand Ballet, the New Zealand Country Music Awards and the New Zealand International Film Festival. It’s not every day you find a perfectly preserved Art Deco theatre hosting everyone from local kids to internationally acclaimed performers on its stages. Don’t miss Gore’s vibrant and electric cultural heart. 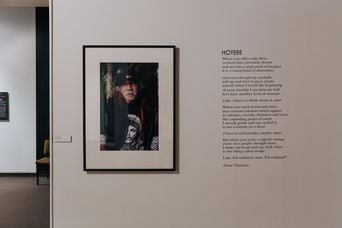 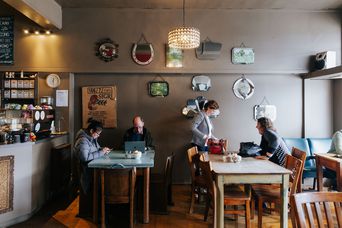 A hub for barista coffee and homemade Kiwi café favourites. 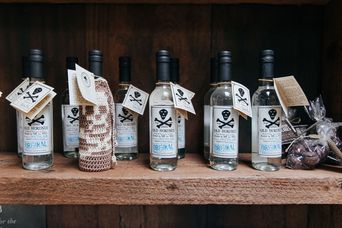 A museum and whiskey distillery that pays homage to the notorious Scotch-New Zealander clan the McRae, who supplied the region with some of the best whiskey distilled outside of Scotland during Prohibition, aka Hokonui Moonshine. 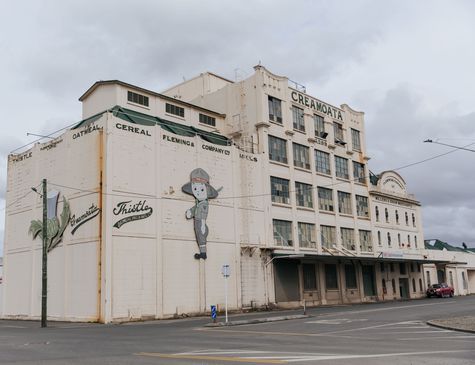 A fully restored art deco theatre, an internationally acclaimed art gallery, and a moonshine museum give Gore in Southland a personality and energy all its own. 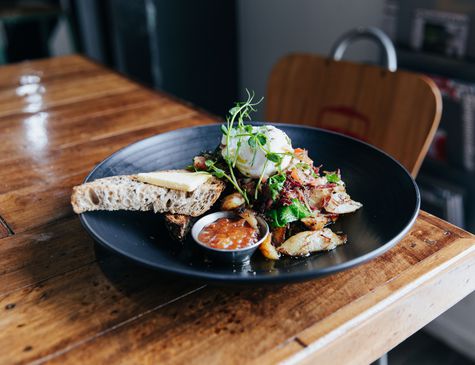 The best things to see, eat and do in Invercargill

Make the most of your time in Invercargill, one of the southernmost cities in the world. Known for top notch hospitality, cheese rolls and rolling green hills, Invercargill features the very best of Southland cuisine, culture, fashion, design, art and entertainment. You’ll need to use your time wisely to get a sampling of it all.