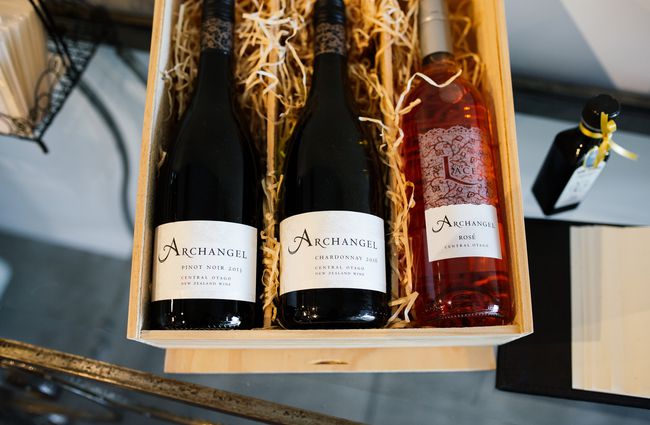 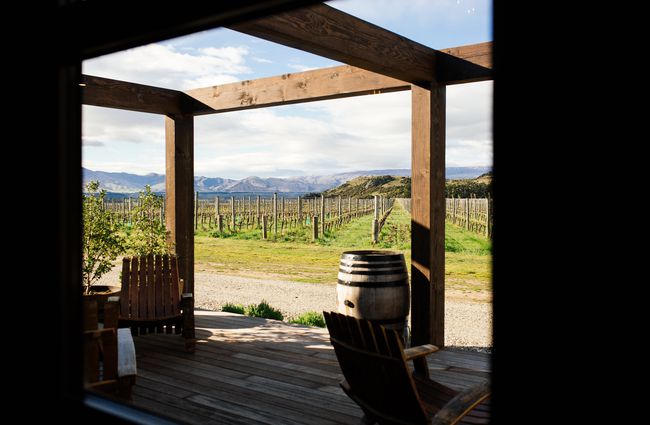 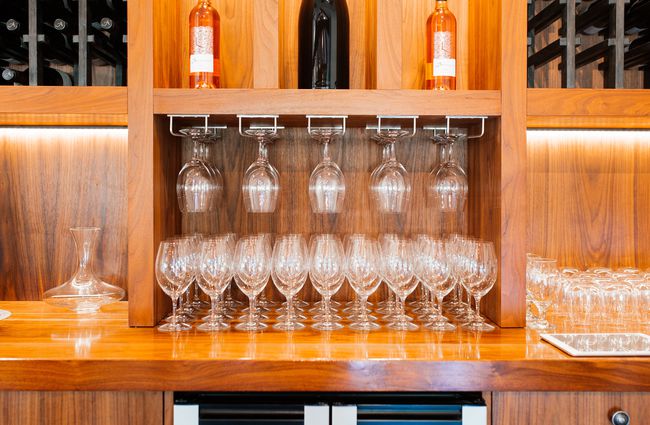 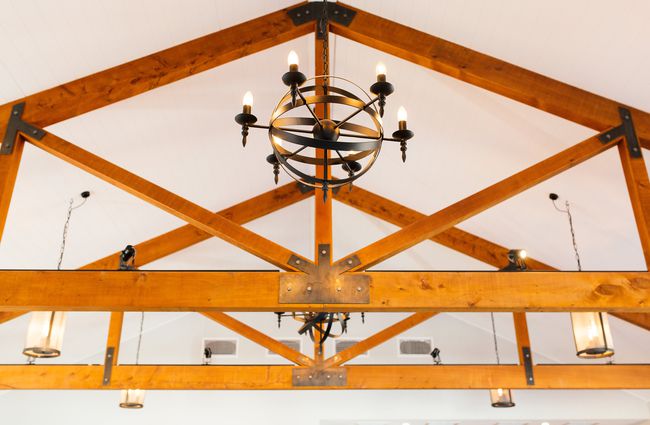 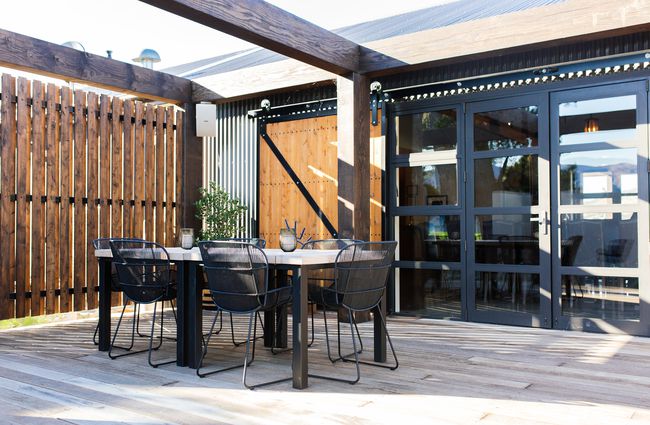 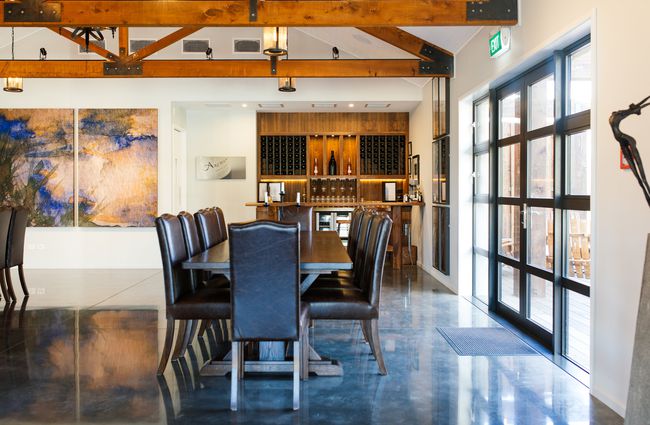 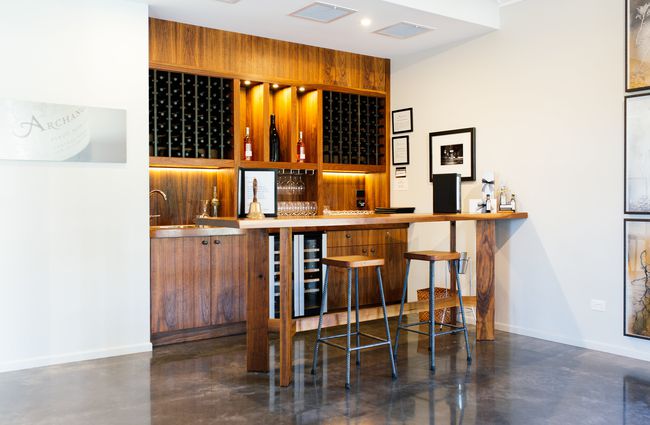 For companies that pride themselves on having a story to tell, Archangel certainly takes the cake. (Buckle your seatbelts wine lovers, coz this one’s a goodie.) The story starts in 1940 during wartime when two young women were forced from their homes in Eastern Poland into Northern Russia to a place called Arkhangelsk. Although the girls never met, they were the same age and on the exact same path, travelling on an identical journey for some years through Asia, Iran and Kenya before eventually arriving in the UK and finally learning their intertwined histories. Continuing their shared life path, the young women met and married two young Polish officers;  now fast forward a generation and you've guessed it - the resulting children from the two separate but very much connected families, met and fell in love.

The result is a beautiful 11 ½ hectare vineyard in Central Otago dedicated to recognizing the bravery of those two early heroines, who survived unimaginable horrors and who encapsulate everything beautiful about serendipity, friendship and love. People who come to the vineyard expecting just a wine tasting will be blown away with the story telling that accompanies the grapes, and Zenek (the grandson of the women in the story) is amazingly apt at leaving you in suspense till the very last moment. Once you’re over the initial shock of what seems by all accounts like a movie script, put your feet up and enjoy some of the finest wines in the region in the Archangel tasting room. Specialising in aromatics, and well-known for their chardonnay and pinot noir, the family behind Archangel are rightly pleased with how their wine is received (and all credit really is to them as they planted the vines themselves when they first arrived).

Lovers of art as well as wine, Archangel boasts some striking pieces both inside and out thanks to the clever crafting of Zenek’s mum Mary, who holds a masters in fine arts. A habit of collecting vintage furniture and props also comes in handy for the many hen’s parties and stag dos that are held here as warmups to weddings.

Not worried if you’re a first time wine drinker or an accustomed connoisseur, the family behind Archangel want to make everyone feel welcome at their place, and whether you’re coming for art, wine or food, be prepared to leave with a story to tell. 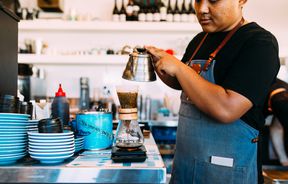 Hidden down an alleyway, Federal is a Wānaka best kept secret and a favourite with the locals thanks to its great food, speciality coffee and relaxed atmosphere. 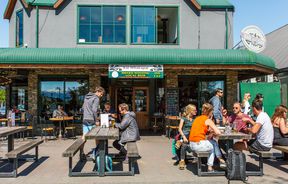 An absolute town institution, this place is humming with people Monday to Sunday, Winter through to Summer. 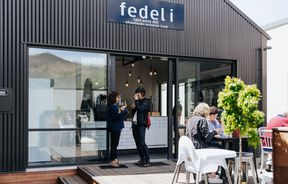 A deli with a difference, Fedeli speaks volumes about creating an aesthetically pleasing space and offering up salads, pastries and coffee done well. 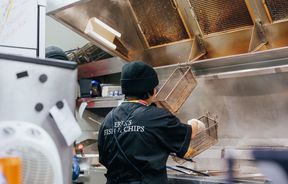 With more than 30 years in the food industry, Erik applies decades worth of knowledge and experience to pay homage to the century-old Kiwi classic: fush and chups.

Bottoms Up ... 9 of the Best South Island Pubs 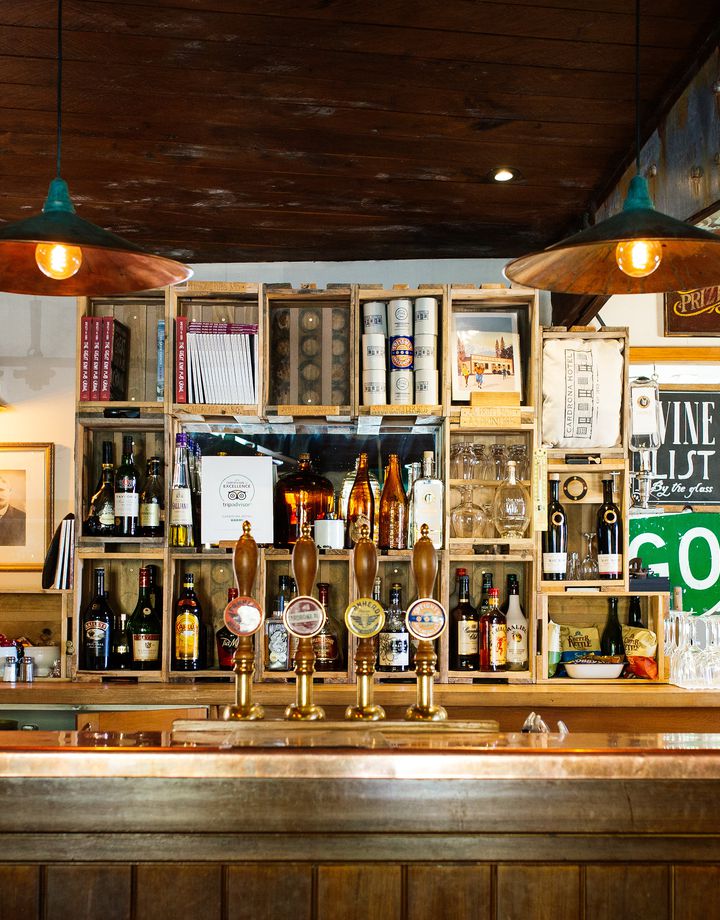 Story Christchurch & Canterbury
Pack up the car, gather a group of mates and most importantly designate a sober driver… it’s time to embark on a tour of the South Island.

Tour Your Tastebuds Around Wānaka's Flourishing Food and Drink Scene 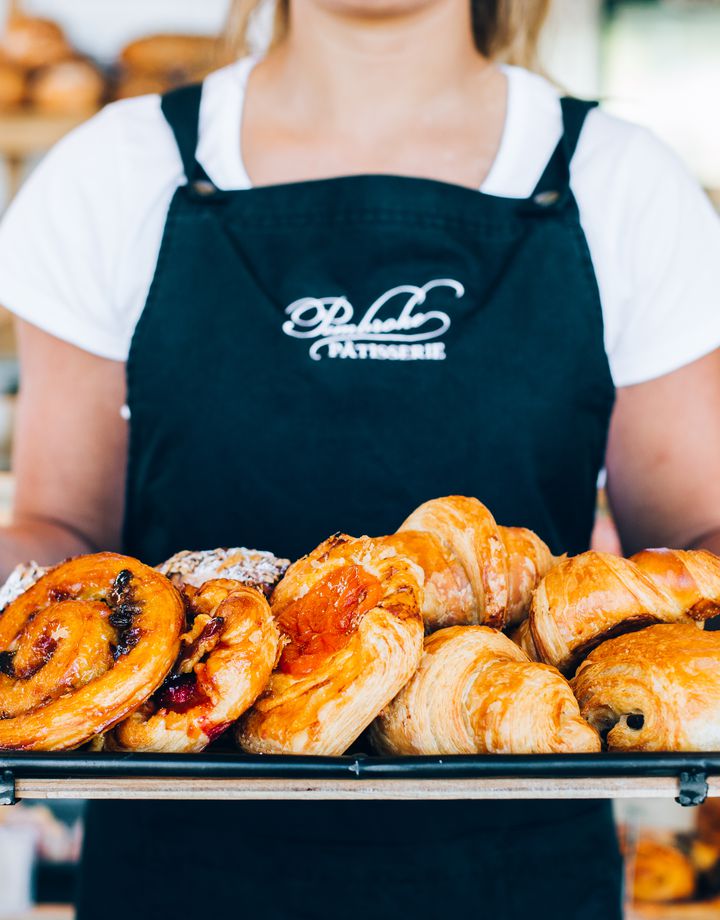 Story Wānaka
Wānaka is full of local food and drink entrepreneurs ready to bring you the region’s bounty.