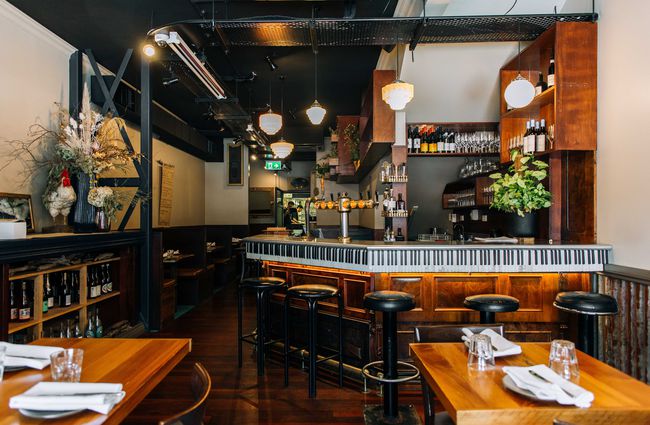 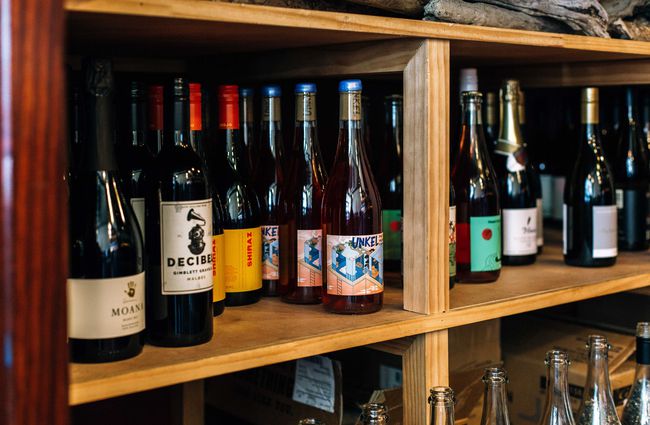 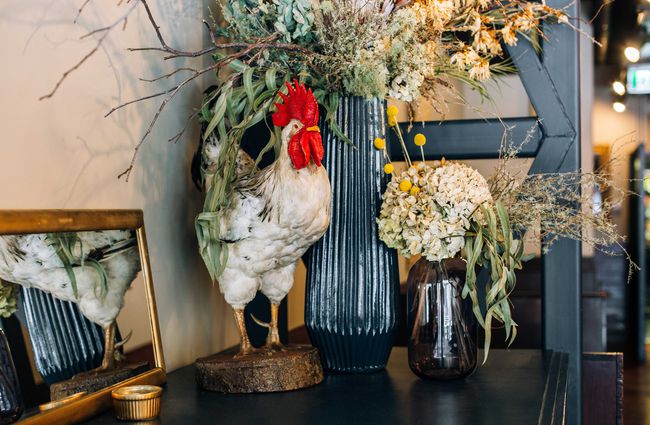 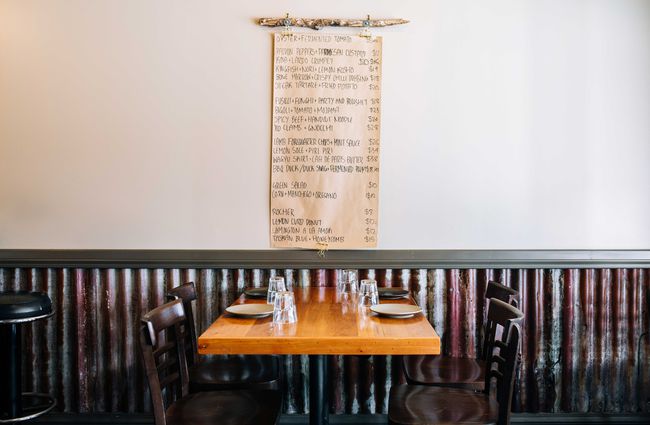 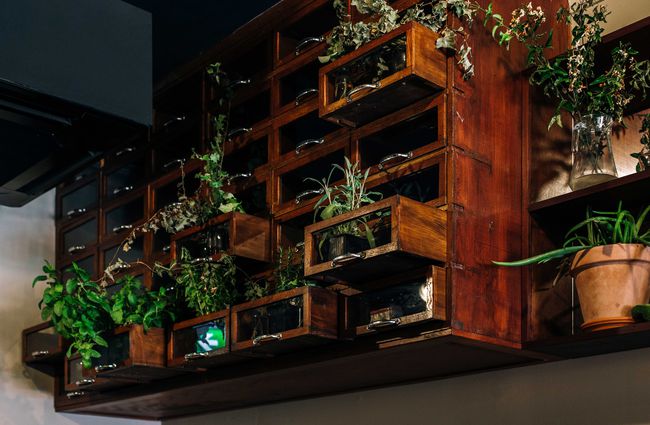 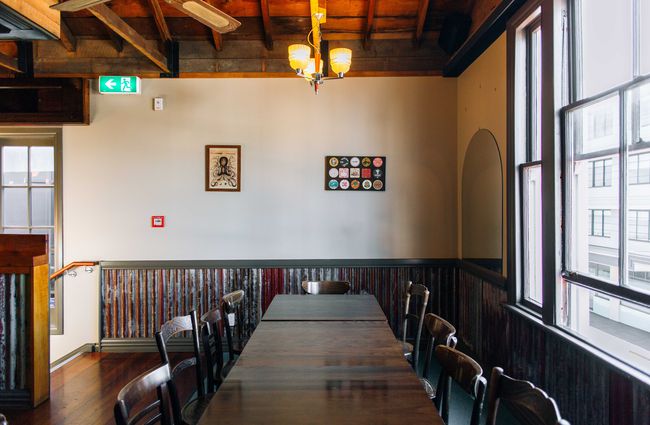 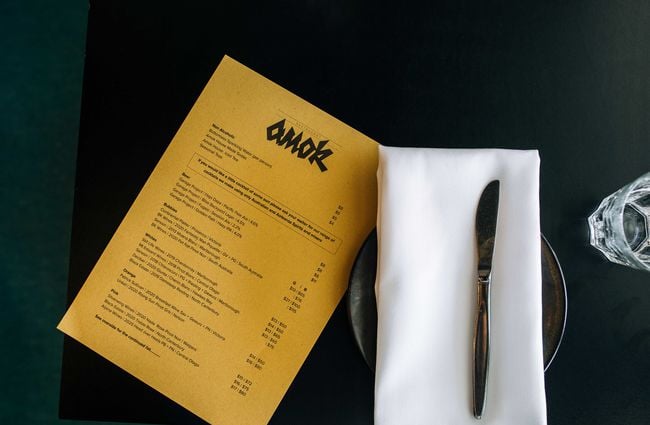 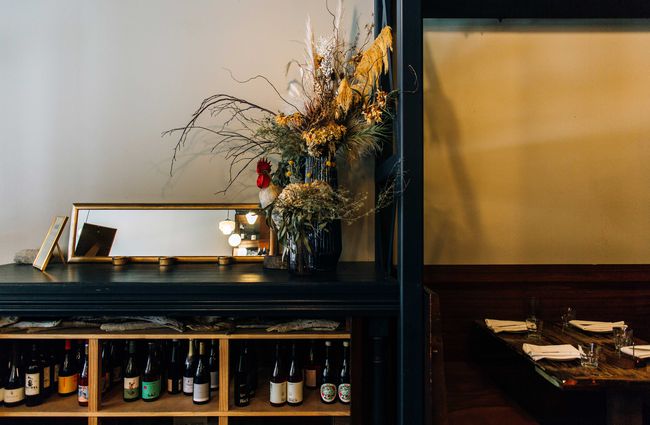 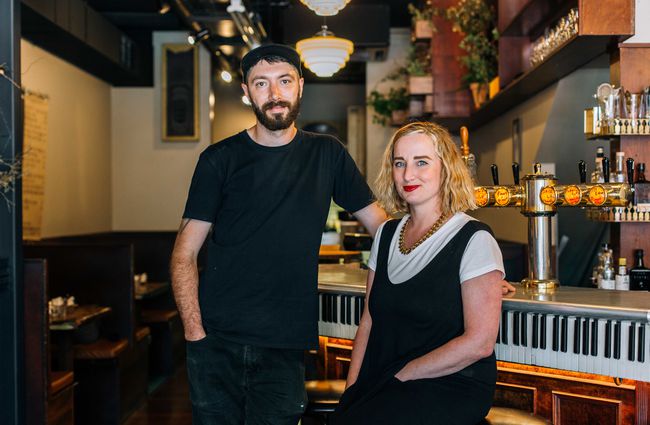 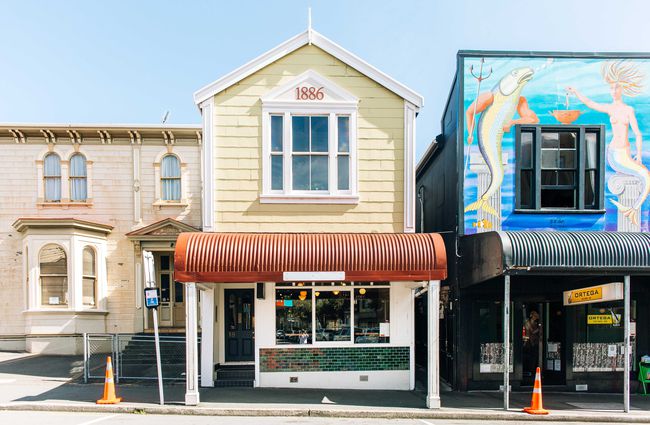 It’s hard to put a singular label on Wellington's Amok - but perhaps that’s for the best. A mish-mash of cultures and influences (much like its famed steak tartare and fried potato dish), the Majoribanks Street joint is a melting pot of flavours, stirred by some seasoned industry hands.

You can see it straight away from the street. The sun-soaked weatherboard exterior of the second storey sits atop the more contemporary facade below, shiny emerald green tiles and all.  The beautiful interior jostles for your attention, with exposed ceiling beams and the menu scrawled on butchers paper lending the place a rustic charm. Proprietors Thomas Millot and Natasha Piper describe the vibe as “a classy house party, thrown by us, our way”, and the eclectic playlist lives up to this billing: think David Bowie and Wu Tang mixed in with a bit of Radiohead.

Find Amok in a building with a rich culinary history, and it’s determined to carry on the legacy, adding its own touches along the way. The menu is ever-changing, but rest assured, there’s always something for “the thrifty diner as well as the high rollers”. Exquisite seafood plays a lead role in any of Amok’s menus - Thomas says the gnocchi with X.O. clams is a personal favourite - but the diversity on offer is sure to delight and surprise.

An embodiment of Thomas and Natasha’s antipodean roots, the beverage list is sourced entirely from Australia and New Zealand (the pair worked in both Wellington and Sydney before returning to set up Amok). There’s a fine selection of natural and organic wines on show, and if you’re inclined to something non-alcoholic, the seasonal fruit sodas are made in-house.

Seamlessly blending the nostalgic with the new, the local with the exotic, Amok’s out to show that going out to a restaurant can, and should, be fun. 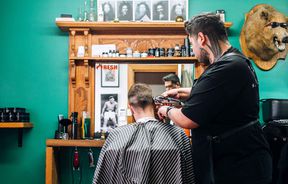 Whether you’re in need of a quick trim or a hot towel shave, the boys at Boar and Blade will have you looking your freshest in no time. 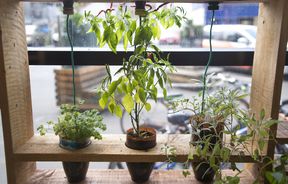 An organisation with a big heart, working for a greener city and a fairer community. 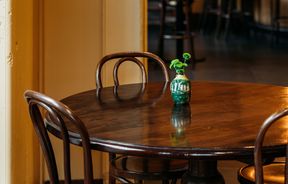 When it comes to evoking a sense of identity through spatial design, few restaurants in the capital do it better than Mabel’s. 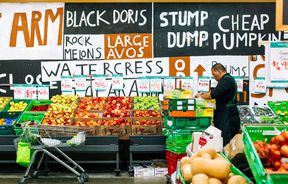 If you’re into food there’s no doubt you’ll be into Moore Wilson's. 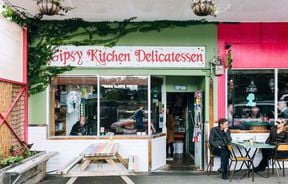 You have no doubt heard of this café’s laid-back vibes, easy-going staff and damn good food. 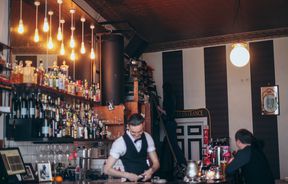 Crumpet on Manners Street is a quaint café / bar and quite possibly Wellington’s best kept secret. 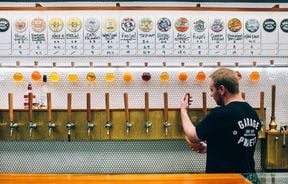 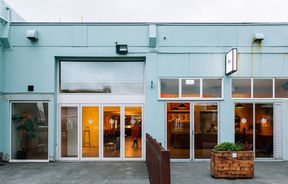 Where to Get the Best Hand-Pulled Noodle Spots in NZ 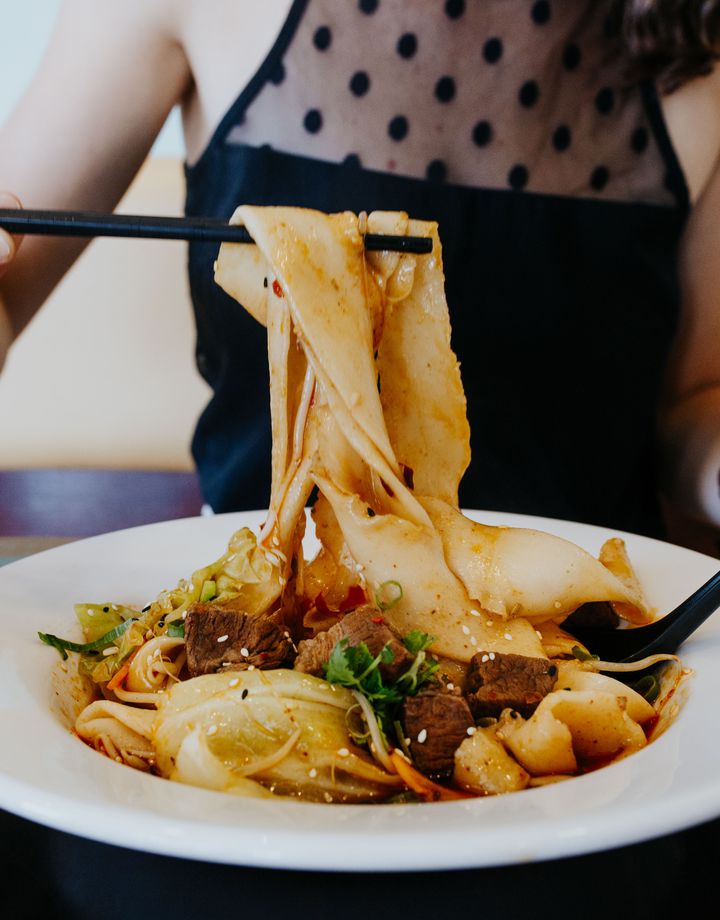 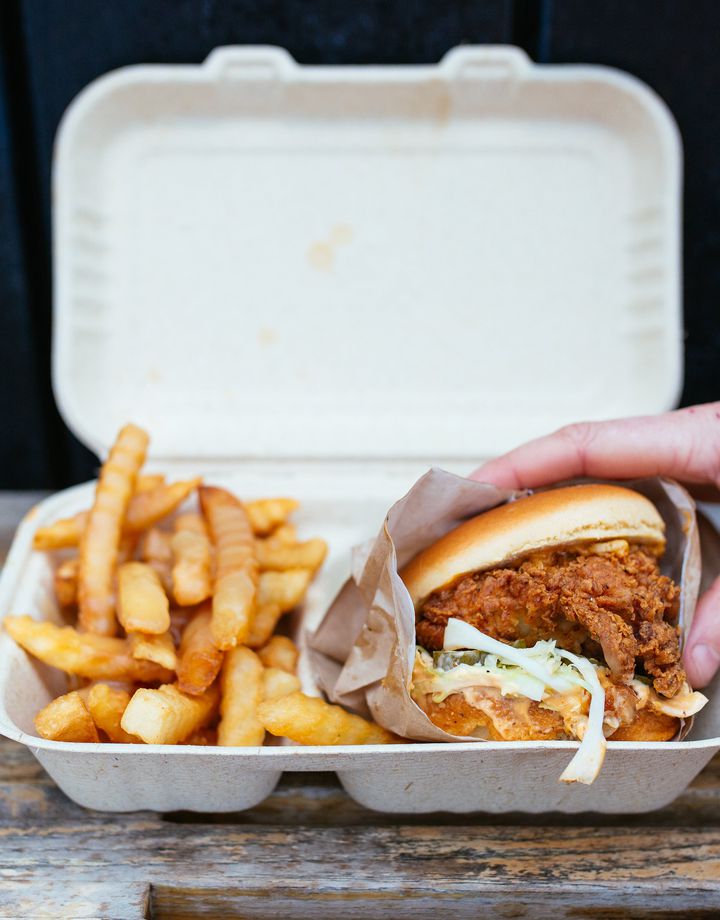 Story Wellington
Here are our top five fried chicken places to grab a bite to eat in Wellington.