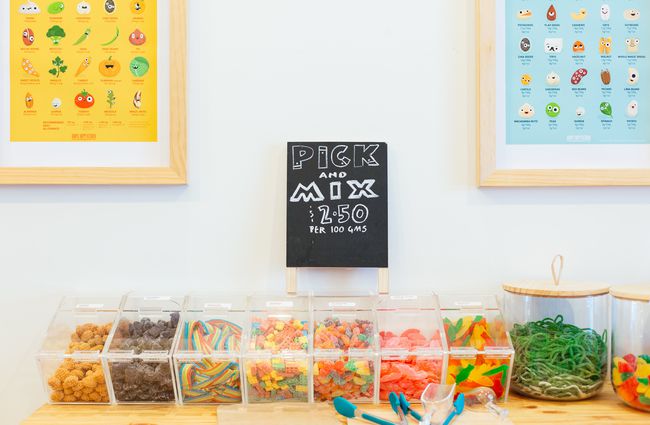 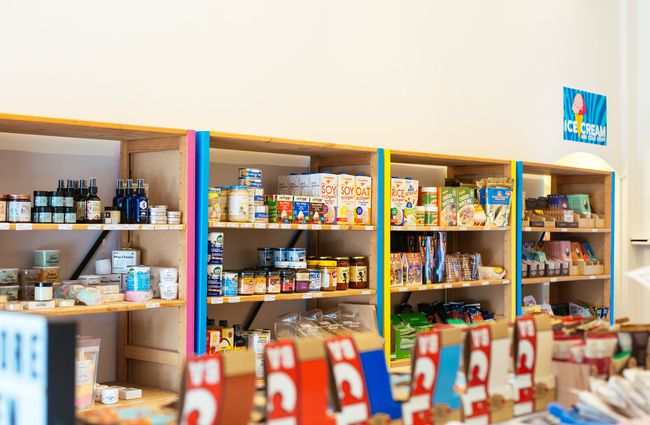 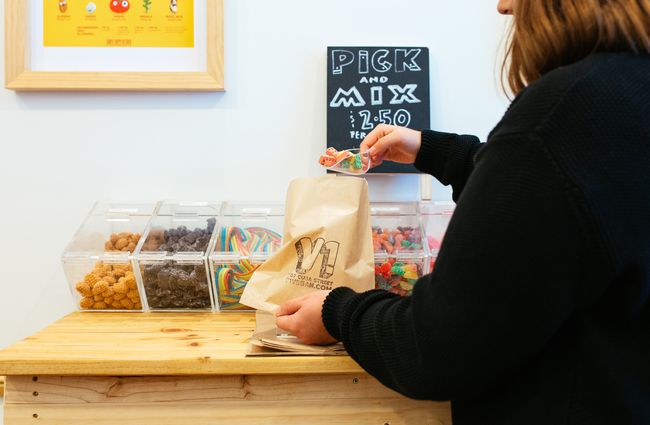 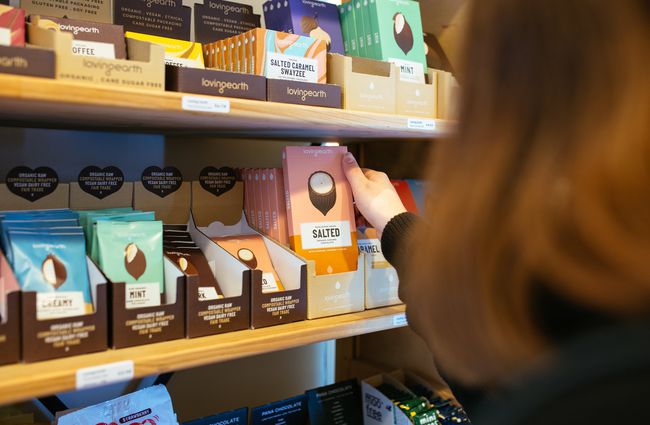 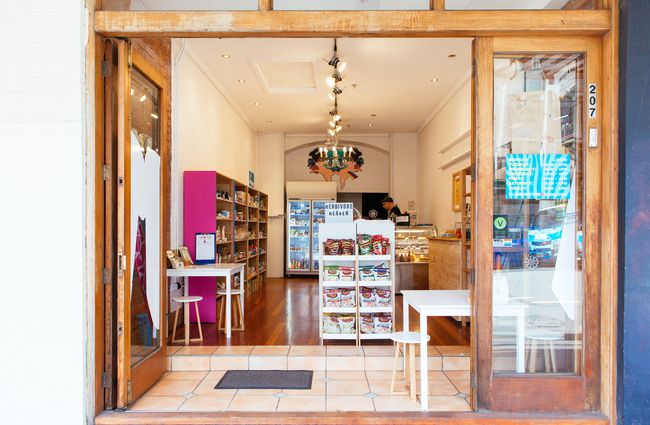 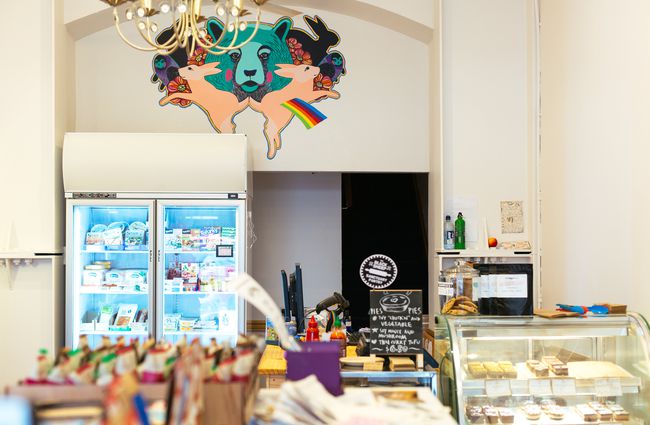 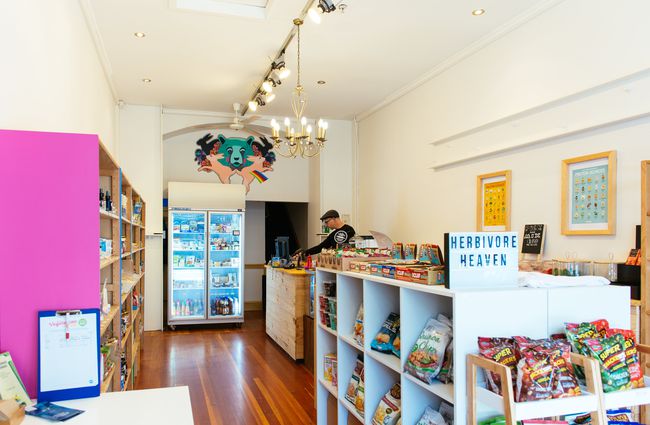 If it wasn’t obvious already, then you guessed it; everything in this vibrant wee store is free from animal products. If you’re a vegan due to religious, ethical or health reasons, or even a combination of all three, then V1 Vegan Store has got your back.

Owners Russell and Manda are a wealth of knowledge when it comes to what your quirky new vegan product is going to taste and look like (‘does the cheese really melt like normal cheese?’) which is not surprising when you learn that Russel has been a vegan for twenty years.

Having had the idea ‘floating about’ in his head for a long time, the couple started up the Cuba Street shop out of a desire to support vegan producers as well as highlight all the good parts about a vegan lifestyle. Best sellers include the slightly nostalgic pick’n’mix lolly counter, where the rainbow of offerings are strictly gelatin free, as well as the hot vegan pies in the small pie warmer. Sweet raw treats are available too; the peanut butter slice a real kicker of an afternoon bite, while packets of bliss balls and chips are excellent study break snacks. This place doesn’t stop at just edible goods either, and there’s environmentally friendly soaps and shampoos, t-shirts and bags, and toiletries from eco-conscious friends at Go Bamboo to choose from.

If you’re new to veganism, there’s surprises on every shelf – from jerky to milks to a fridge full of ready-to-eat meals. There's no stopping the power of the people when it comes to getting rid of animal products in their food. 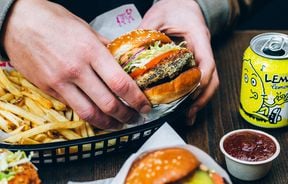 Touting itself as the “cheekiest little burger bar” in the capital, Rogue takes burgers back to basics—and does it extremely well. 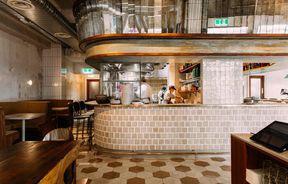 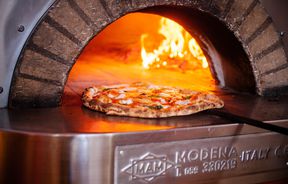 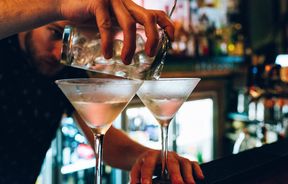 Part restaurant, part bar, Havana is an absolute essential in every sense of those two words. 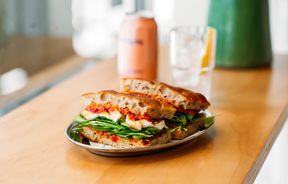 Wellington loves a little food bar and a small but punchy Cuba Street shop simply named Fred's might just be the hottest place in town to grab a sandwich. 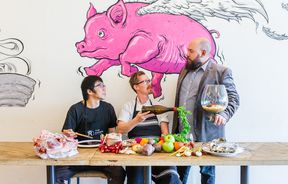 Rain, gale or shine the Ramen Shop serves up well-priced feeds for travellers and locals in need. 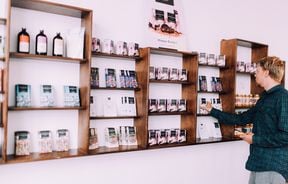 A dangerously delicious spot for your hot chocolate and sweet treat fix. 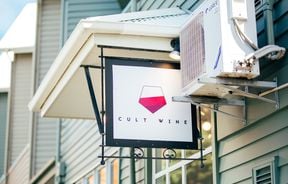 A wine merchant with a difference. 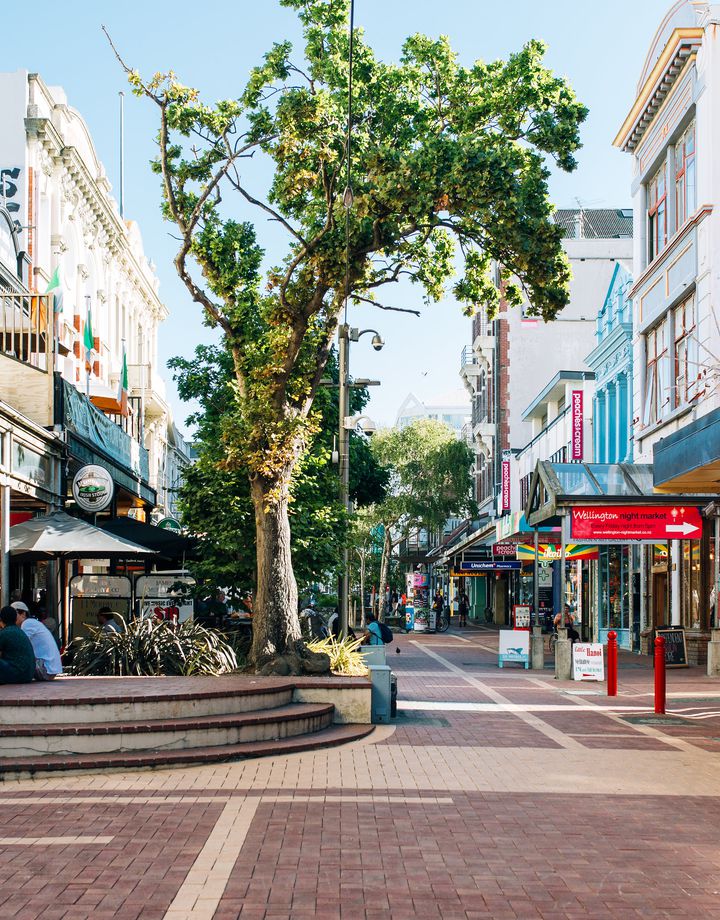 Neighbourhood Wellington
Named after an early settler ship, Cuba Street was once a thoroughfare for Wellington trams, but now this street offers pedestrian-only access to Wellington's most popular street. Channelling bohemian vibes, you’ll find vintage shops galore on Cuba Street, alongside the abundance of world-class cafés, restaurants, and bars. On any given day you’ll see buskers playing instruments, flash mobs dancing to Spanish music, and small children engrossed in the bucket fountain water feature that marks the city’s innermost playground. You’ll be forgiven for eating, sleeping, drinking, and dancing all in the perimeter of Cuba Street and not feeling like you’re missing anything at all. 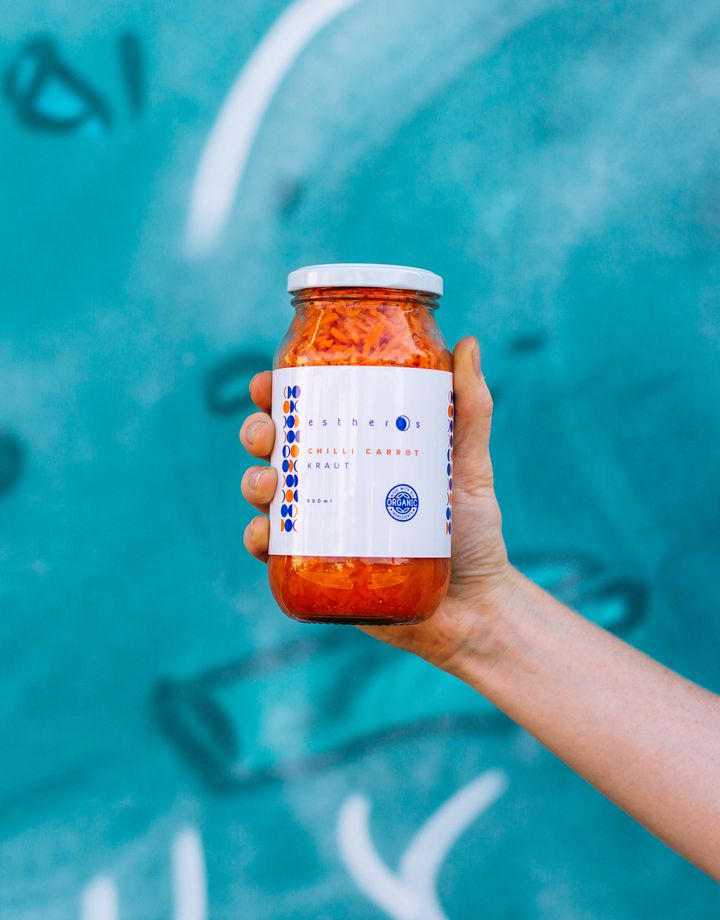 Story Wellington
Esther’s food production kitchen and her “flavours in jars” grew from requests from customers across Wellington.