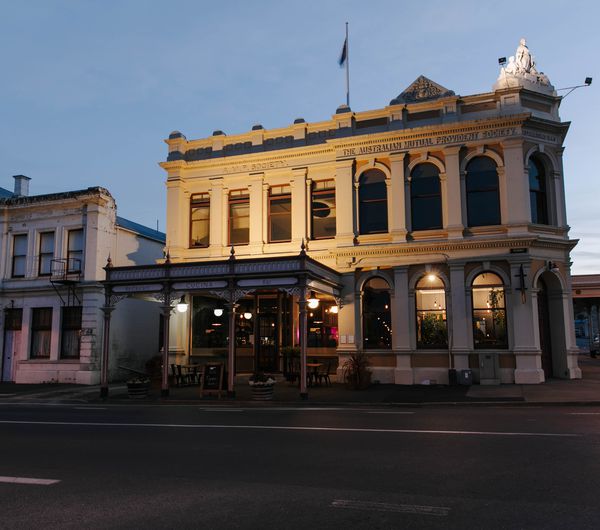 12hr Ōamaru & Waitaki
Your guide to the best things to see, eat, & do 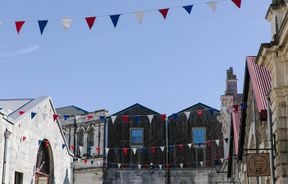 Your guide to the best things to do in Ōamaru & Waitaki 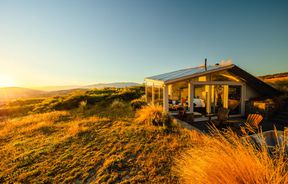 Kick-start your marriage with five-star memories.

Cure Weekend Brunching with 6 of the Best Cafés in Ōamaru 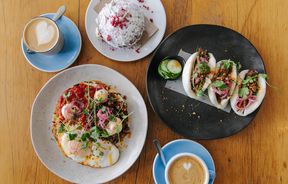 If you catch yourself in Ōamaru in some form of the morning, here’s the spots to hit up for your brunch needs. 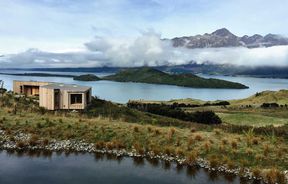 Banish busyness in favour of an escape that will nourish your mind, body and soul.

Get Around Good Grub, Here's the Best Things to Eat in the Waitaki Region 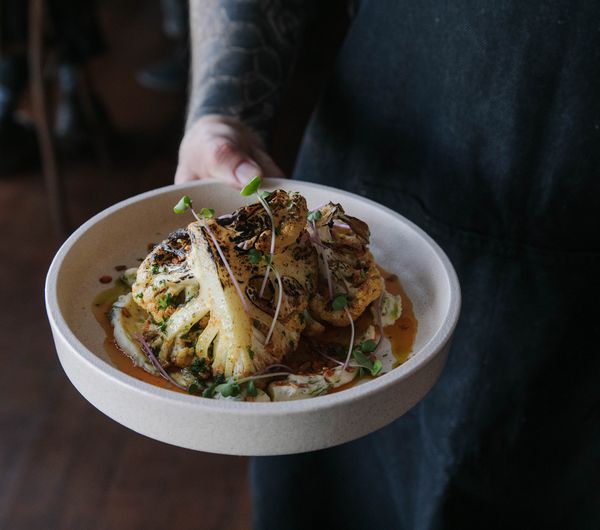 Story Ōamaru & Waitaki
These dishes come from some of the area’s most loved dining establishments and all represent the region in a uniquely different way. 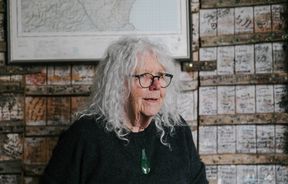 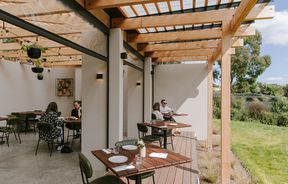 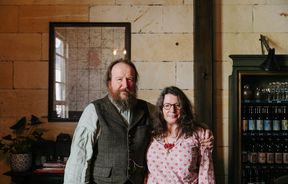 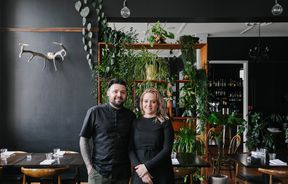 Story Ōamaru & Waitaki
While they’re originally from Argentina, Yanina and Pablo Tacchini are some of Oamaru’s biggest fans and most genuine ambassadors.