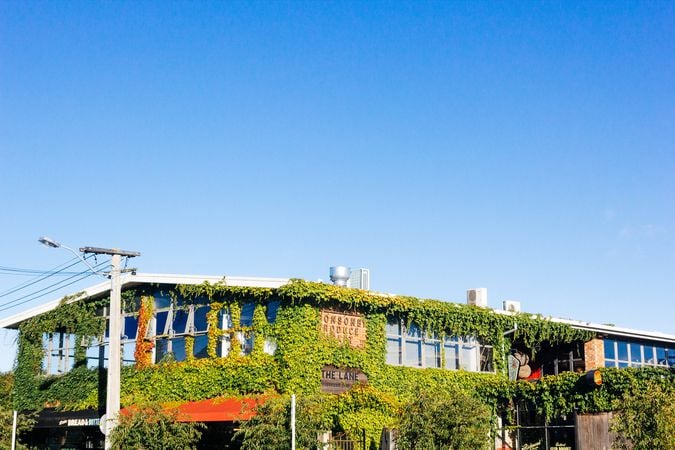 If you know anything about Auckland, you’ll have heard of Ponsonby Road, which features a vibrant and bustling atmosphere. With eateries along the strip serving up everything from pizza to prawns, Ponsonby Road caters to all sorts of visitors who come to revel in its eating and drinking scene as much as the people watching.

Once infamous for its derelict buildings and colourful reputation in the 1980s, Ponsonby has undergone one of Auckland’s most dramatic turnarounds with posh shops, galleries, bars, and restaurants. A hip place to hang out at night, keep your eyes peeled for famous faces as you drink an expertly mixed cocktail or sip wine in the courtyard at one of the many hot spots. 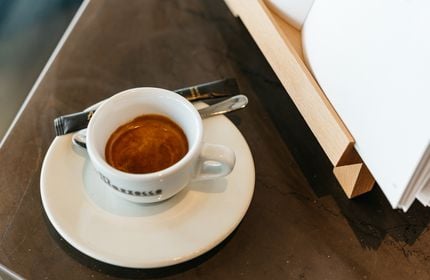 Serving up coffee by the cup to busy business people, shoppers and wanderers every day of the week. 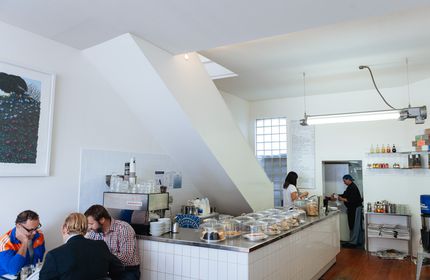 A Ponsonby Road favourite that, despite many comings and goings on the hospitality strip, has proved a bit of a mainstay. 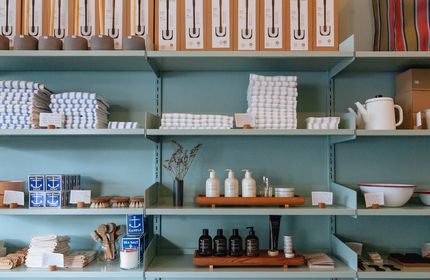 As the shop’s name suggests, the focus here is on items for the home that are practical and useful – the kind of things you couldn’t imagine living without. 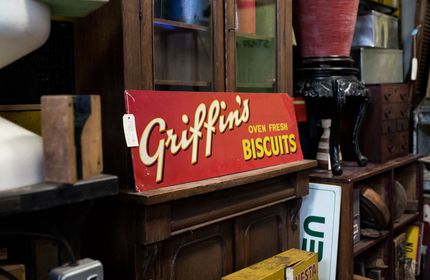 Another one of Ponsonby’s illustrious retailers is Flotsam and Jetsam, a vintage store with both new and old items for the home. 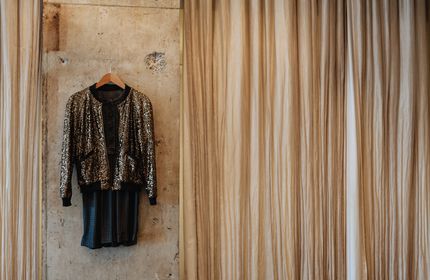 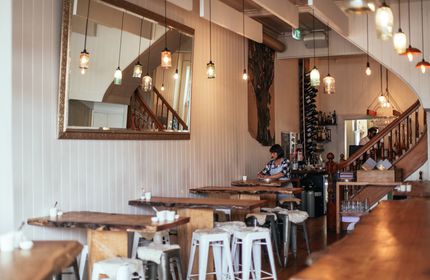 Effortlessly cool and utterly lacking in pretension, Orphans Kitchen is one of the greatest contributions to the Ponsonby Road renaissance. 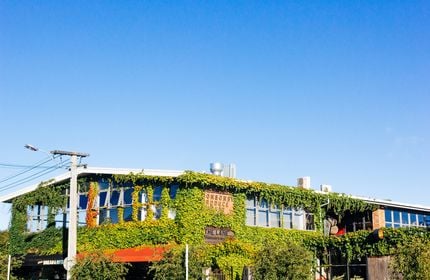 There are a tonne of fresh and hip eateries and cafés hidden within, that tantalise with their extensive menus. 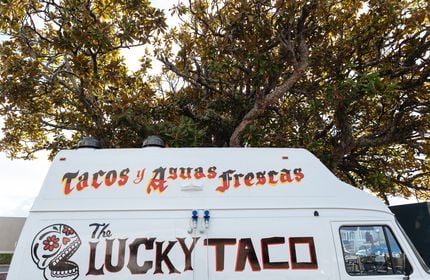 The Lucky Taco have created a truly unique eating experience for New Zealanders. 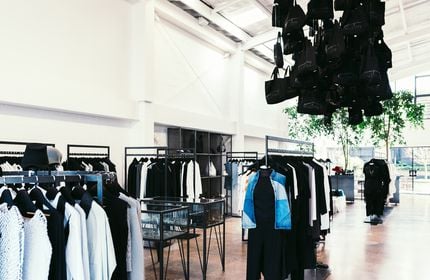 There’s a new way of doing business here in Auckland, a collaborative shared space drill that seems to save on risk, worry and premature closures; friends and foes unite with the similar goal of success. 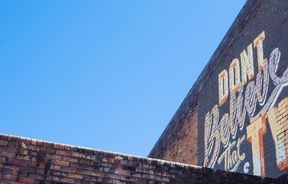 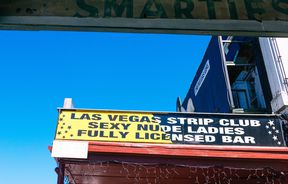 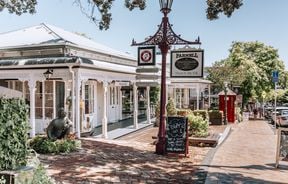