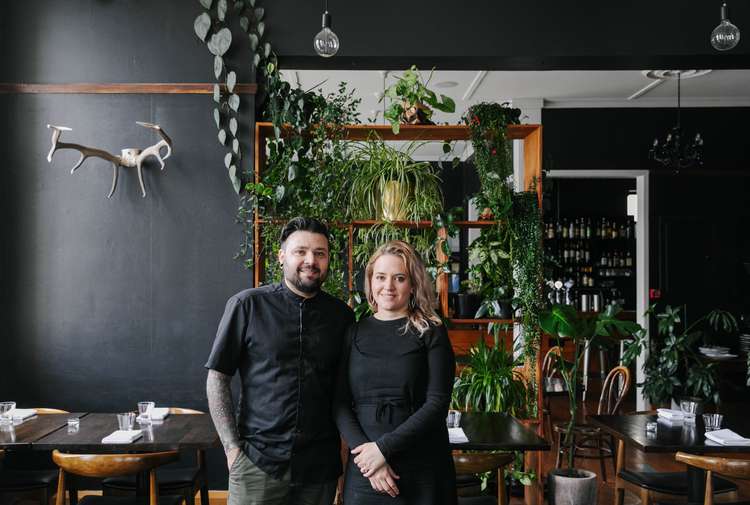 The pair met in their teens around the same time Yanina first travelled to New Zealand for a high school exchange in Oamaru. At the end of her stay, Yanina returned to Argentina to pursue a career in film where she eventually reunited with Pablo who was studying to become a chef.

Yanina always knew in her heart that she’d come back to Oamaru but the couple could never have guessed it’d be in such a big way. Fast forward twelve years and they’re now running three restaurants and raising three kids here all at the same time. Yanina and Pablo love this place, its people and its produce, and celebrate all three at their restaurants; Cucina, Tees Street and Del Mar. They’re busier than most, but we managed to pin them down for a chat about it all…

You opened Cucina in 2016, what were the early days like?

Yanina: We didn’t sleep for the first week. It was hard at the start and we had to do a lot of trial and error. When we started out the concept was more formal. People actually didn’t like that and, truthfully, neither did we. We’re more about great service and feeling comfortable.

Pablo: It was a journey to discover what we actually wanted the restaurant to be.

Showcasing the flavours you grew up with is a big part of what you do at Cucina. How have your customers responded to this?

Yanina: When we started, diners weren’t sure about our dry aged meats but now, they’re the most popular. I never thought people in Oamaru would be eating dry aged meat and enjoying it, same with the Asian fusion dishes we do at Tees Street. But now I walk in and see locals eating our bao buns and huevos rancheros all the time.

Pablo: We learned to be consistent and our customers have become more open to trying new flavours with us over time.

What are some of your favourite ingredients to work with?

Pablo: Provenance Lamb – it’s raised on a farm just 40 minutes away. We try to use things from as close to the restaurant as possible. The fish we work with comes from Dunedin and comes in fresh each morning.

Yanina: We change the menu all the time. I think we’ve had 88 menus in the last four years.

Yanina: We thought everything we’d worked for was going to go downhill. Every small business felt this.

Pablo: It was so uncertain; we didn’t know what was going to happen. But we had people messaging us, checking in on us. We’re so lucky to be a part of this small community.

Del Mar, your new spot, is opening soon - what’s it all about?

Pablo: We wanted to create something in between Cucina and Tees Street - something designed for families with kids. We wanted to have space for big groups and really approachable meals like burgers, fish and chips and pizzas but made with local produce. I was saying to the chefs recently we’re going to be doing a bloody good burger, Provenance Lamb pizza, a huge gelato freezer. It’s by the beach so you can go grab some food, some gelato and play on the beach, too.

Yanina: It’s a simple setting, a place to take the whole family for lunch and dinner. There’s a huge deck with views of Oamaru, a sand pit, beach access and it’s right next to the penguin colony.

What do you love about living in Oamaru?

Pablo: The community itself, the people here are so nice and welcoming – that’s a big thing for us.

Yanina: The people here are so accepting. Ian, our oldest, has autism. Having a kid with a disability it’s so reassuring to know that it’s not just us caring for him and looking out for him. It takes a village and the people here support us so much. This reminds us that we’re in the right place. Everyone gives back to the community here.

Pablo: You just don’t get that in many places.

How do your three kids fit into the family business?

Yanina: Our new spot Del Mar will be all about including them. They’ve already developed their own gelato flavour for it. Pablo and I are really busy, we work a lot, but we want our kids to learn as well that working hard pays off. It’s valuable.

Pablo: Ian is thirteen, he loves cooking and works in the kitchen. We’re helping him get ready for the world. 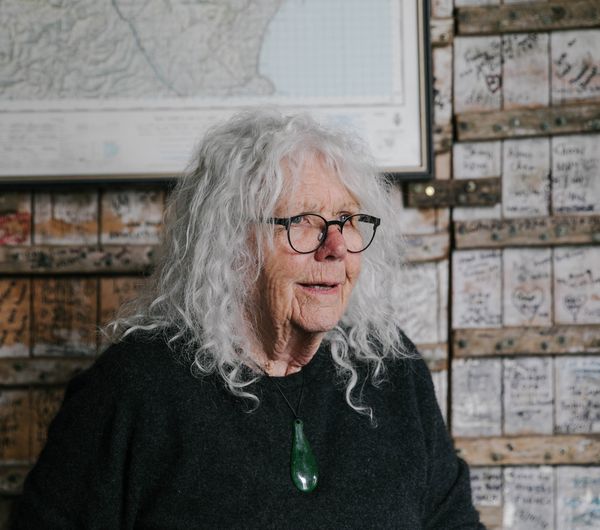 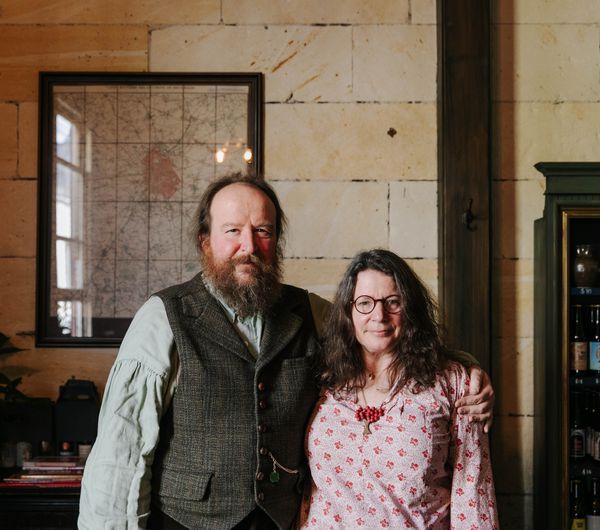