Our guide to some of the best young and emerging artists currently out there doing their thing and representing NZ in their respective fields. 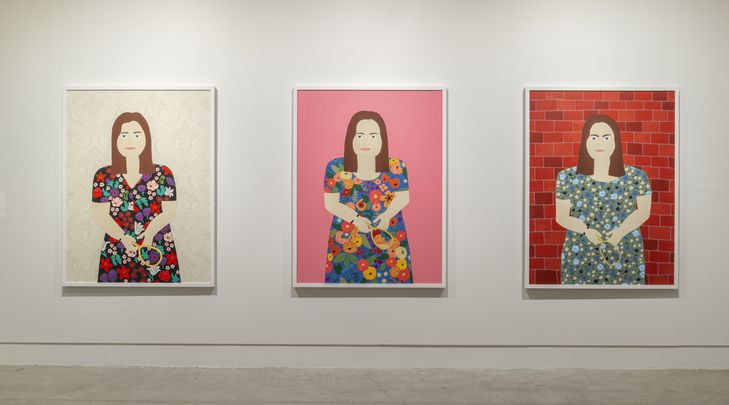 We New Zealanders are a proud bunch, always quick to remind people of those important or famous people who were born here or simply considered honorary Kiwis. From Ernest Rutherford to Dame Kiri Te Kanawa and even Russell Crowe, despite our tall poppy syndrome we all know how to hold up our own at the end of the day.

Aotearoa is also a country of talented, clever and creative souls who are carving out their own space in the world, so here’s our reference guide of some of the best young and emerging artists currently out there doing their thing and representing NZ in their respective fields. 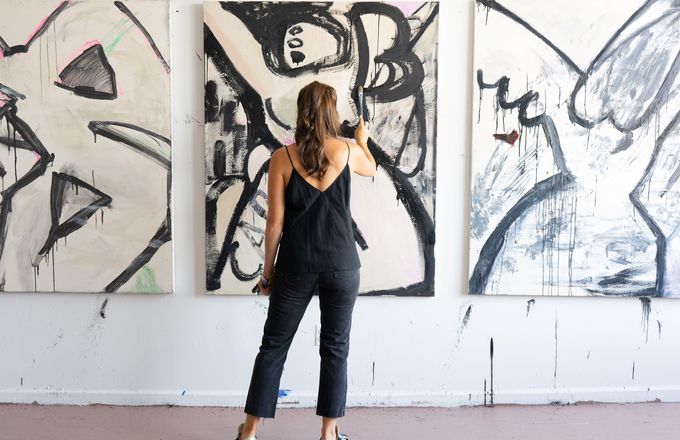 Now based in the Big Apple, Kiwi artist Natasha Wright is a talented painter whose work has already seen much acclaim. In 2018 her solo show Les Biches was named one of the top five NY exhibitions by Harper’s Bazaar, and her work is held in private collections internationally. Utilising a range of mixed media and oil paints to bring her stunning abstract works to life, every painting commands attention through a clever use of scale, form and texture. 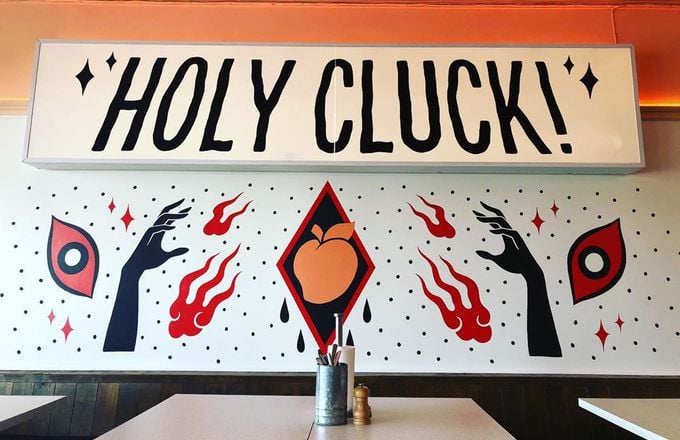 Marcus Watson is a self described illustrator, lettering artist and graphic designer, creating works that are funky, fun and space-defining. His fantastic murals and hand painted signs are featured throughout the coolest shops and businesses around Auckland and beyond, making the most of his traditional skillset and bringing a new level of care, quality and human touch to the signage world.

Specialising in digital illustration and design, Bonnie Brown’s work is bespoke, bold and colourful. With a growing portfolio working for some of the world’s top brands, her illustrations have appeared on everything from magazine covers to milk cartons. Recurring themes in her artwork include florals, fashion and the female form—with a colour palette that’s always on point. 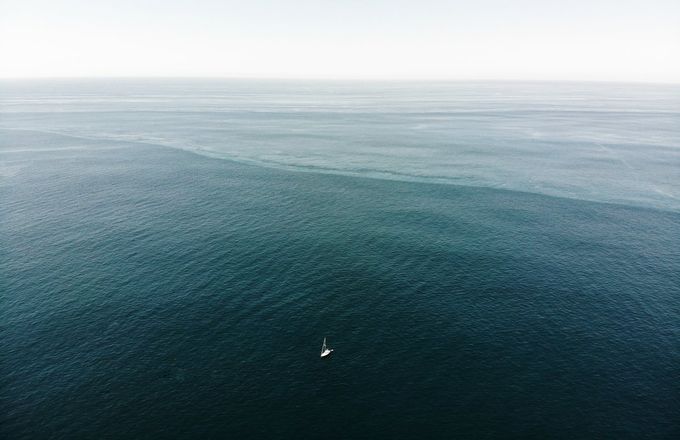 Award-winning photographer Rachel Mataira started out by selling her photographic prints on the side, working as a tax consultant by day. Now her work has become a full time thing, showcasing life through her lens in a cleverly simple style. Perspective and composition are always well considered in her work, making for a super clean and aesthetically pleasing take on landscape and documentary photography. 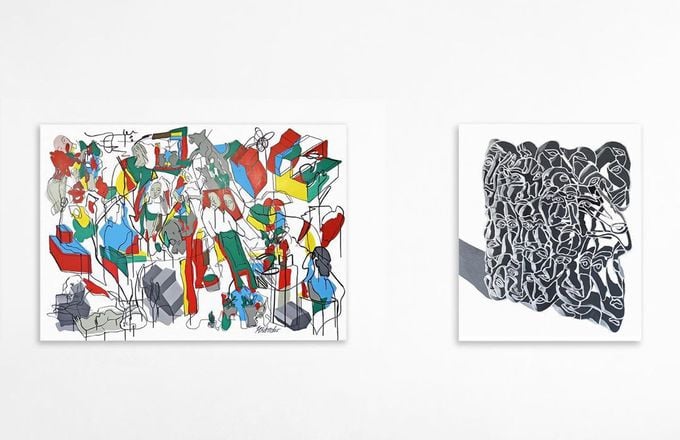 A multimedia artist whose work comprises both painting and moving image light projections, Holly Schroder draws inspiration from different environments and merges these together through movement patterns. Chaotic but extremely visually appealing compositions make use of bold colour and strong line work—something which carries over seamlessly to her light pieces. 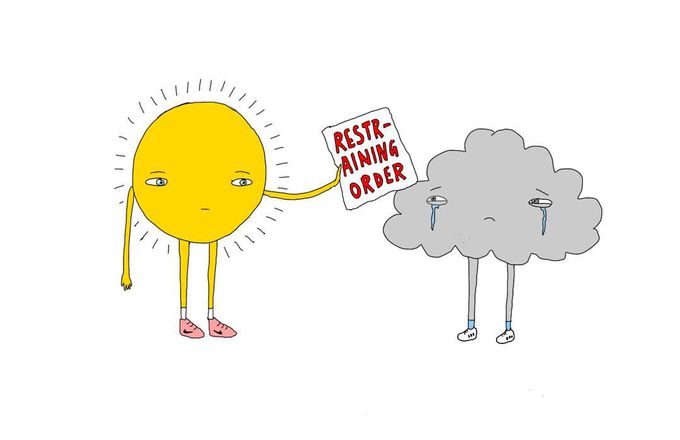 Ruby Jones is a Wellington-based illustrator working primarily with the digital form. Best known for her drawing of two women embracing which was spread widely following the 2019 Christchurch terror attacks, she has since illustrated a cover for Time magazine and released her first book, all the while continuing to create playful and thought-provoking pieces in her signature simple style. 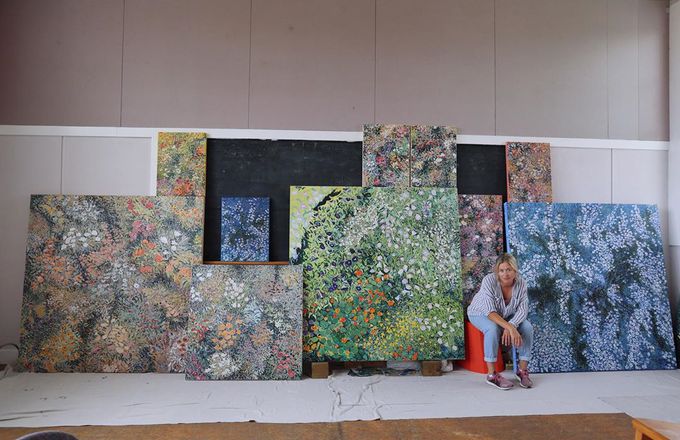 A ceramist and painter based in rural Waikato, Carmel Van Der Hoeven has built a loyal following and exhibits nationally. Hands on and talented across a range of disciplines, her acrylic and watercolour paintings are reminiscent of spring gardens and other classic Kiwi scenery. Through colour and texture her work is delightfully complex and subtle at the same time, bringing a sense of calm and serenity to the observer. 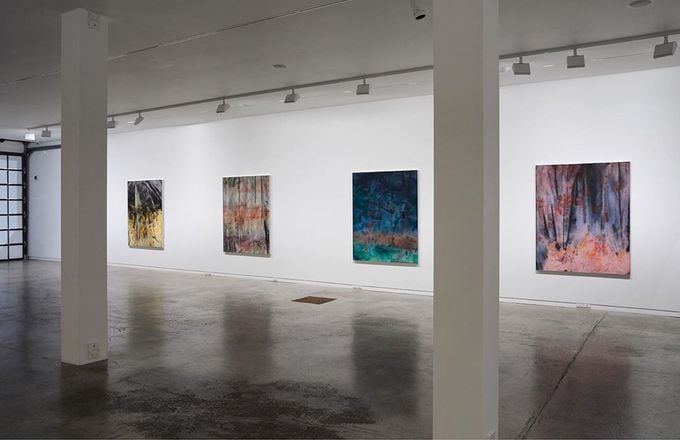 Matt Arbuckle’s paintings are beautifully visceral and pleasing to the eye, combining colour and shape through a range of blending and marking techniques that work very well in the final result. He’s a Fine Art graduate with countless exhibitions under his belt, represented by galleries in Aotearoa and Australia working with a variety of mediums. 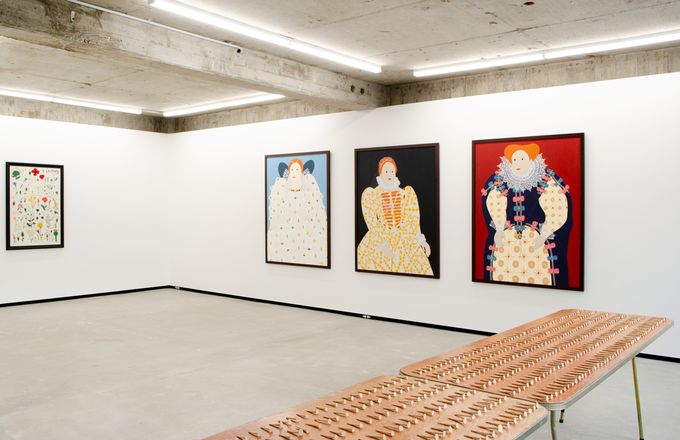 Visual artist Ayesha Green is represented by Jhana Millers and based in Ōtepoti, creating extraordinary paintings with a fresh voice. “While giving precedence to source material from the era of first contact between Māori and Pakēha, Green continues to draw on a wide range of references.” Her flat, painterly style is beautifully elegant, disarming the viewer and drawing them in further. 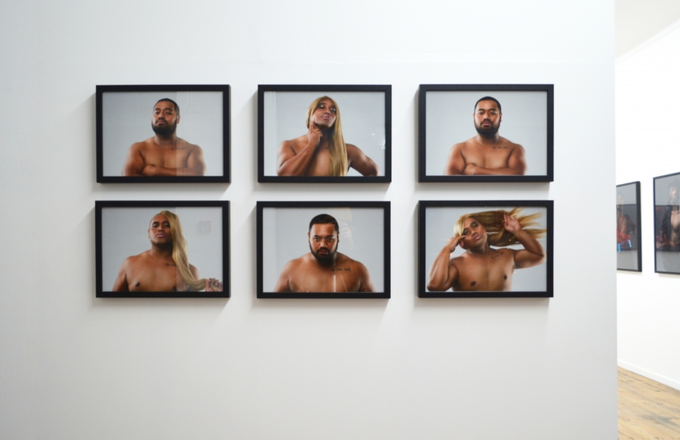 Pati Solomona Tyrell is an interdisciplinary visual artist with a strong focus on performance. Widely exhibited and a graduate of Manukau Institute of Technology, his photography largely centres around ideas of urban Pacific queer identity, plus he’s also a co-founder of the arts collective FAFSWAG. His studio portraiture is particularly strong, evoking a strong connection and emotion while observing. 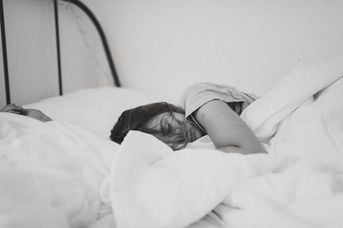 Transform Your Sheet Game With Our Favourite Local Bedding Brands 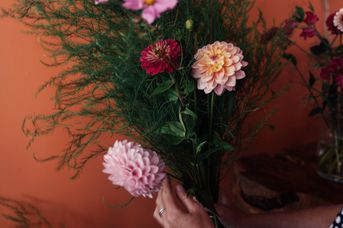 Are you ready for a fresh bunch of blooms as we head into Spring? Here's where to go for your floral fix. 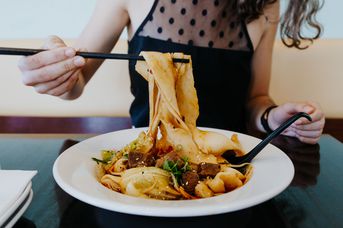 Great hand-pulled noodles are silky, springy, chewy ribbons to savour. Here are a few places across Aotearoa to find the best. 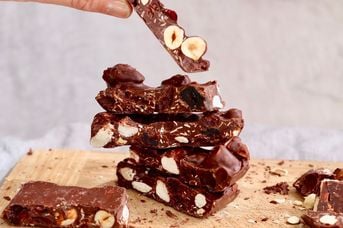 Cure Your Cravings With 10 Locally Made Craft Chocolates

Embrace your inner Willy Wonka, here’s the golden ticket to ten of the best craft chocolatiers in Aotearoa. 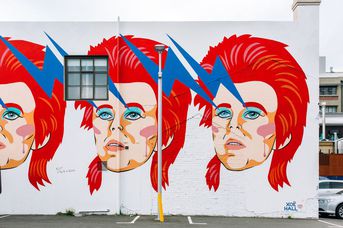 Go beyond the guidebooks and explore our favourite secret laneways. You won't regret it. 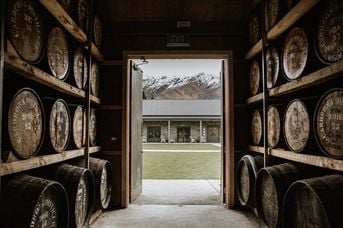 Sip Your Way Through Our Guide To Kiwi-Made Spirits

From specialty gin to artisan whiskey, amp up your next cocktail party with our curated selection of homegrown spirits. 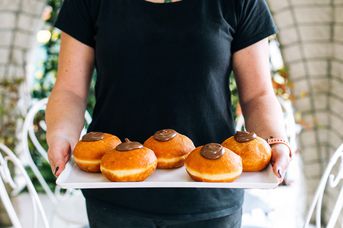 Where to get Down with Donut Day

Doughnuts or donuts--who really cares? To celebrate National Donut Day we've rounded up the best doughy deliciousness you can find in NZ. 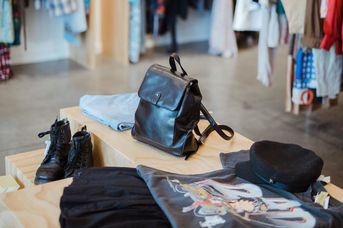 9 Second-Hand Stores to Shop in Auckland

If you don’t feel like trawling around Auckland trying to find the best second-hand shops, look no further. 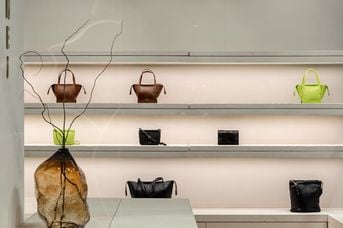 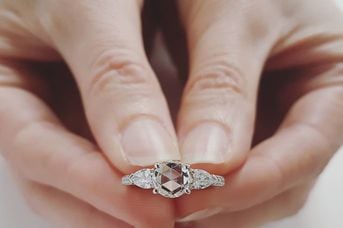 10 NZ Jewellers You Need to Know About

These local artisanal creators are keeping the notion of high end wearable art alive, well and accessible—creating beautifully stunning work to suit any taste and budget. 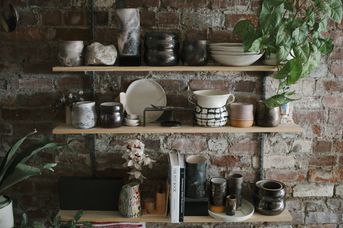 Kiwis love getting their hands dirty, and working with clay is a popular discipline among artisan creatives looking to make functional and interesting works of art. 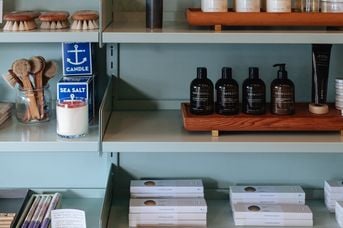 Spending heaps of time at home feels like the new normal. Luckily, these New Zealand homeware brands offer an array of goods to spruce up that very environment for maximum enjoyment.