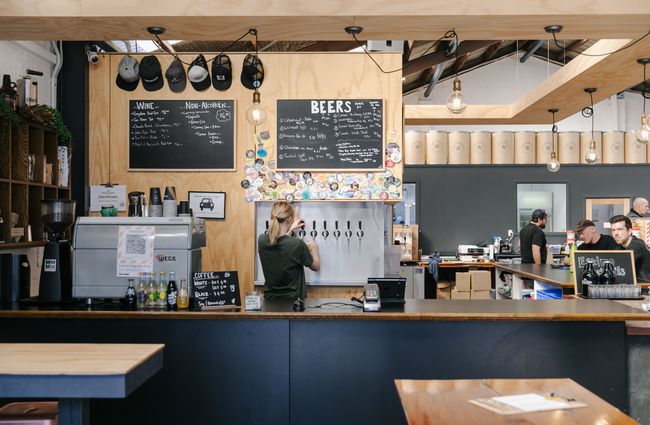 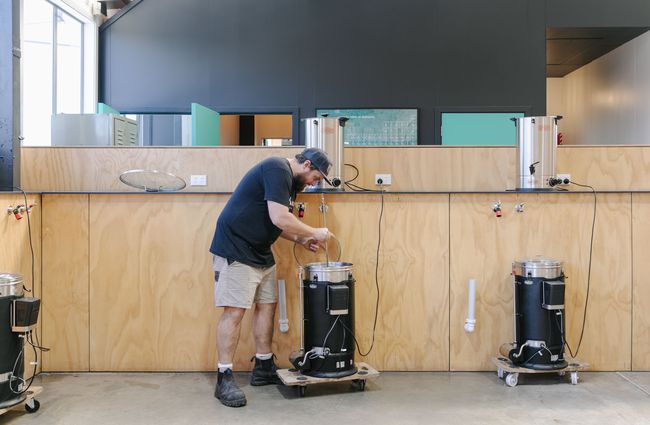 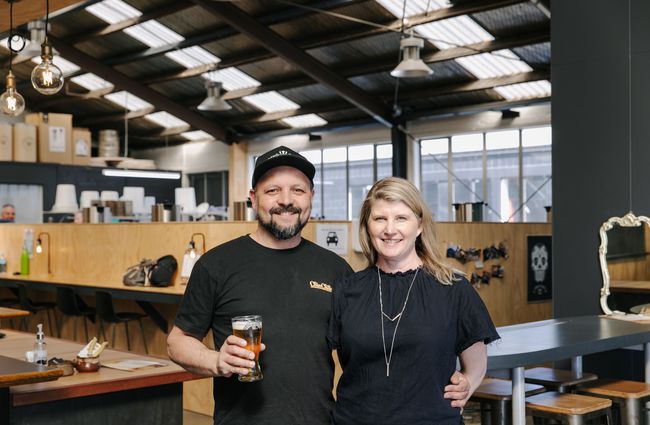 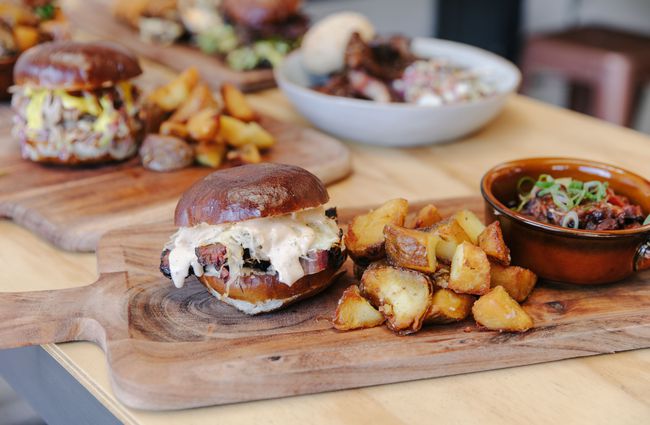 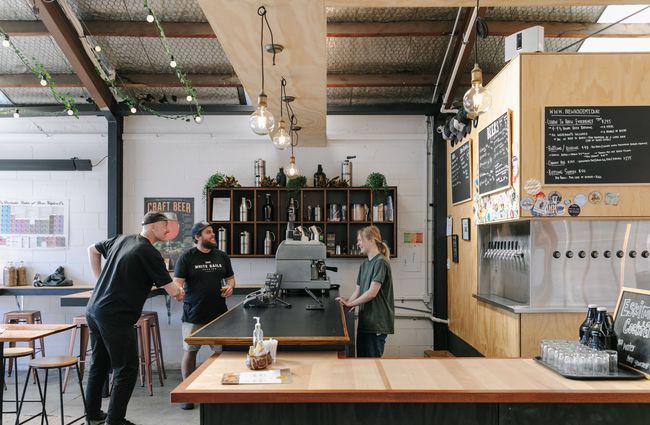 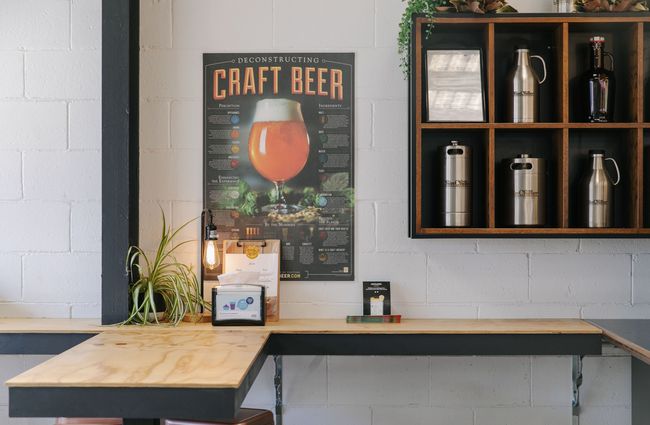 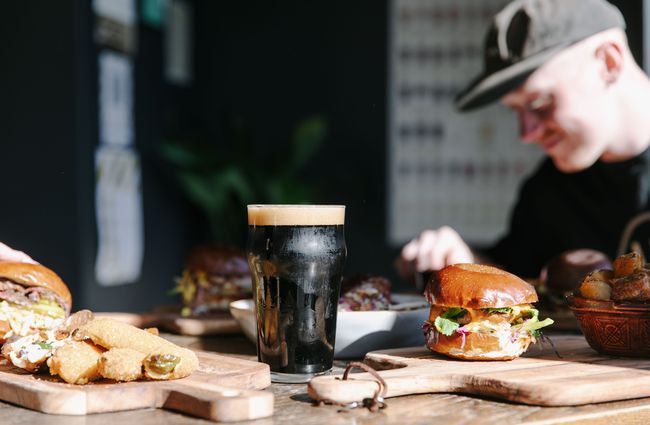 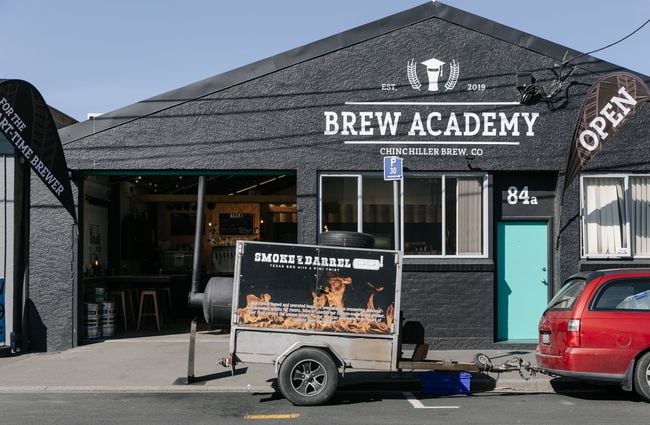 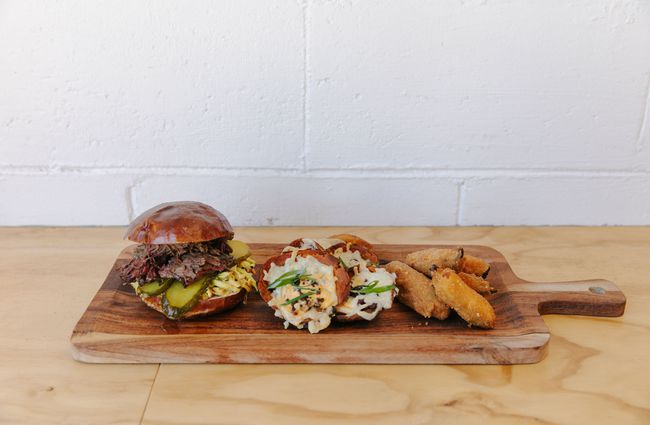 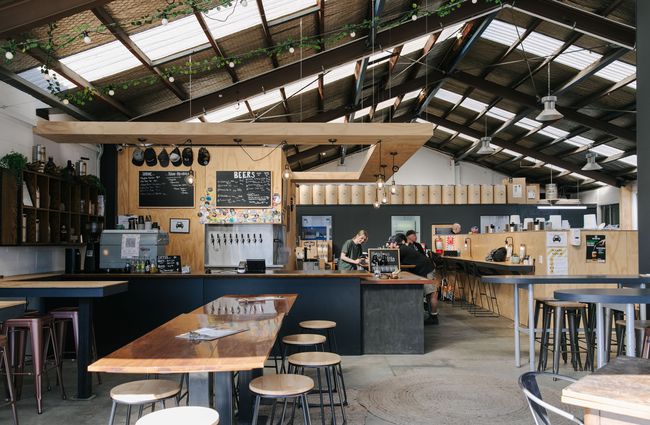 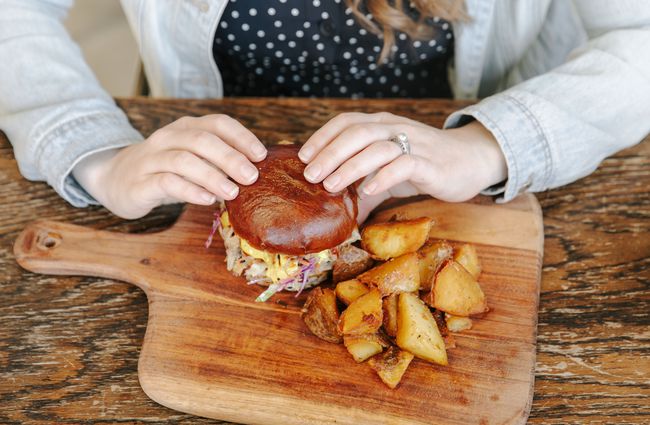 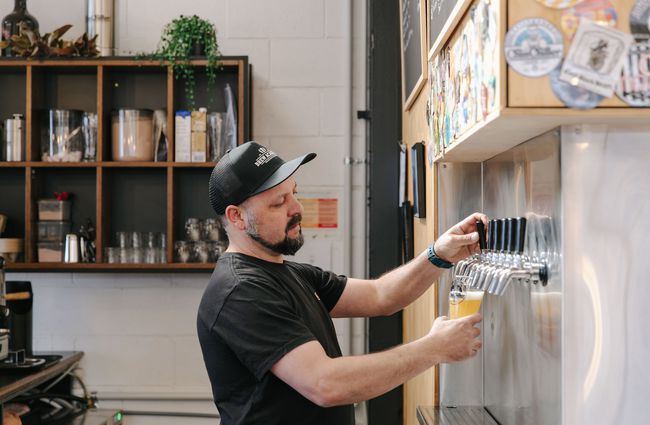 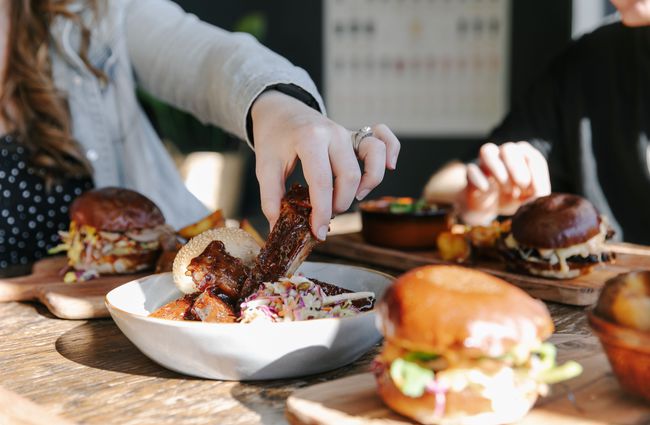 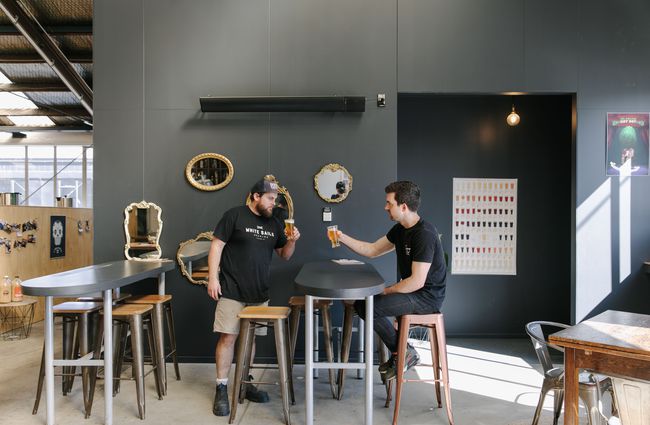 Granville and Nadine Denton opened Brew Academy in 2019 to bring brewing education to the people of Christchurch. Put simply, they love beer and think everyone should give home brewing a go. At their Waltham location you can learn to brew, grab a pint from their tap room, and get a mean feed from Smoke ’n’ Barrel, who operate out of the same premises. There’s a lot on offer at Brew Academy, and good beer ties it all together.

If you’re keen to give homebrewing a go start out with Brew Academy’s ‘Learn the Steps’ course. In four hours you’ll make your very own all-grain beer from scratch and complete every part of the process from prepping the water, to mashing, boiling the wort, adding the hops and finally, fermenting the beer itself. You’ll get a paddle from the taproom and a hot, hearty meal from Smoke ’n’ Barrel to keep you hydrated and fueled throughout. At the end of the course you’ll leave with 20L of your very own beer to enjoy at home and impress your mates with. And if you catch the brewing bug (which you probably will) you can also get everything you need for your own set up here.

If you’re already a confident home brewer then you’ve also come to the right place. Local hobbyists brew here regularly and Brew Academy’s event schedule keeps everyone on their toes with homebrewing challenges, get-togethers and master classes taught by some of Christchurch’s very best. You can even try some of their standout, small batch pours in Brew Academy’s tap room. This is the only spot in the city where you can try the works of Laser Wolf, Twisty Listy and other solo brewers that regularly frequent this spot both to brew, sip and simply hang out. The taproom also pours ChinChiller - Brew Academy's very own label.

And because great beer deserves to go with great food, Brew Academy has teamed up with Smoke ’n’ Barrel to bring you both. This local gem opened first as a market stall, then as a container in the CBD in 2018. Chefs Cory Blackburn and Chris Geary have a true passion for low 'n' slow Texas BBQ and it shows in every plate they dish up. This no-corners cut, no-nonsense-just-big-flavour approach results in numbers like the beef brisket reuben, which is served with sauerkraut, swiss cheese and Russian mayo. The team only works with the very best cuts of meat which are all prepared with love in the barrel smoker. One combination we can’t go past is a plate of Smoke ’n’ Barrel's chorizo cream cheese jalapeño poppers paired with a ChinChiller Pilsner. Order both from the taproom counter.

No matter the reason you came to Brew Academy, it's a place for everyone to chill out and let their worries fall away. The spot is welcoming and down to earth - a refurbished Waltham mechanics shop that sort of feels like "she-shed" meets "man-cave". Nadine and Granville designed the fitout with a local builder, and together they created a space that somehow manages to capture the feel of an operational brewery and cosy, neighborhood pub all in one. So come for a course, a pint, a burger, a catchup with mates or all of the above - Brew Academy ticks all the beer boxes and then some. 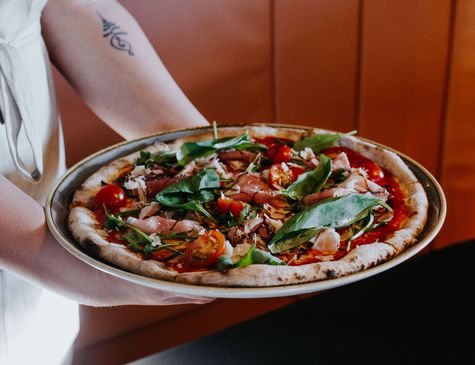 What to eat in Level 3 lockdown - Christchurch

The long wait is over! Level 3 has arrived and with it a host of exciting takeaway and delivery options from some of the Garden City's finest eating and drinking establishments. 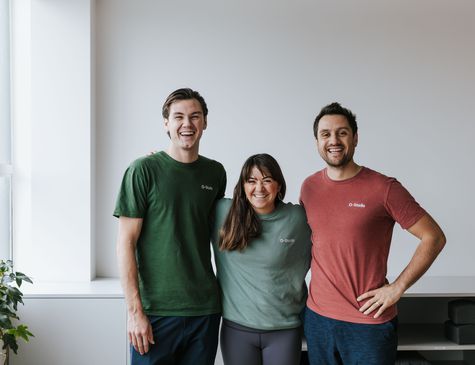 Persuing your best, together

O-Studio is the work of three locals with a wide array of experiences in the world of sport, meditation, yoga and well-being. In a time where there’s an information overload on all things health, fitness and wellness their approach is refreshing, exciting and focused. O-Studio is a restorative environment as much as it is a place to work on performance in a way that applies positively to all aspects of life - not just athletics.