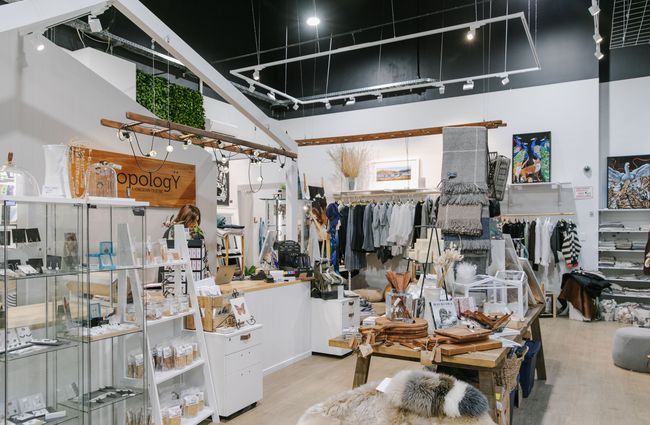 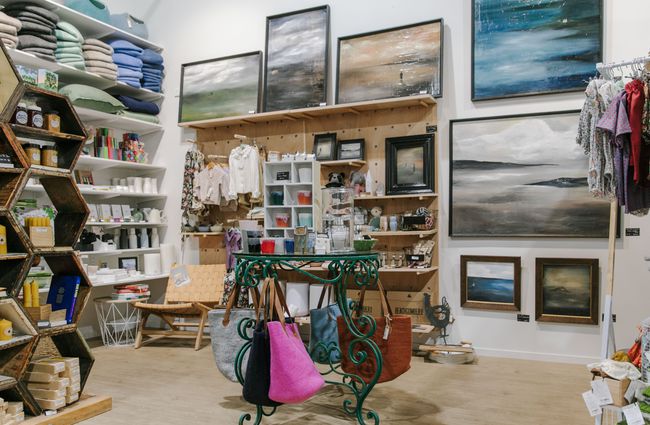 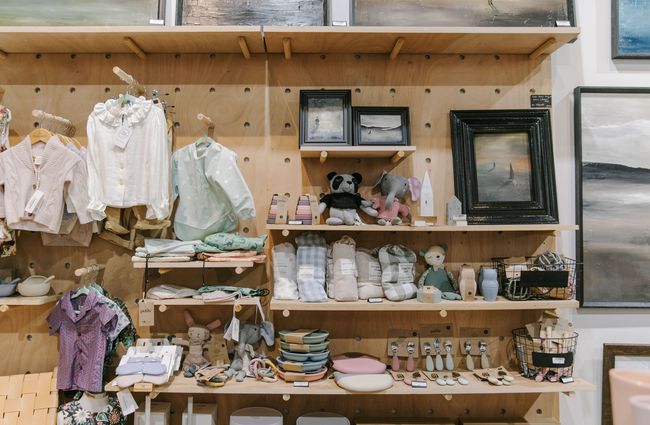 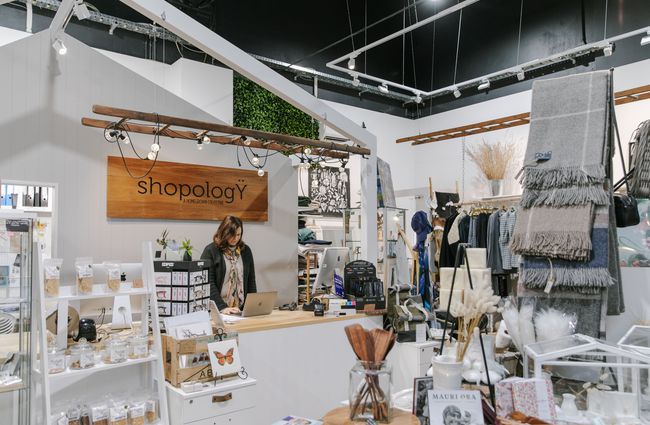 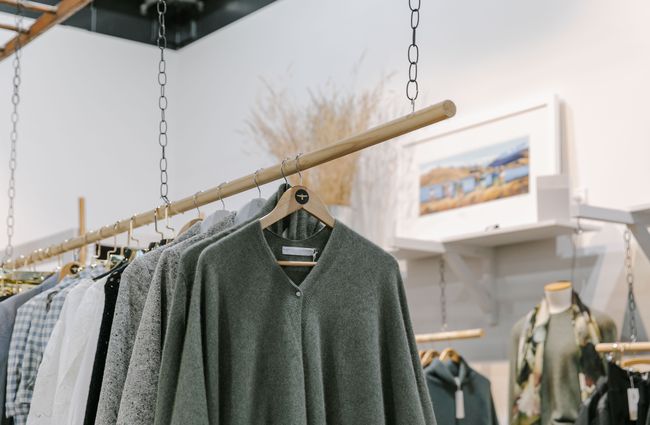 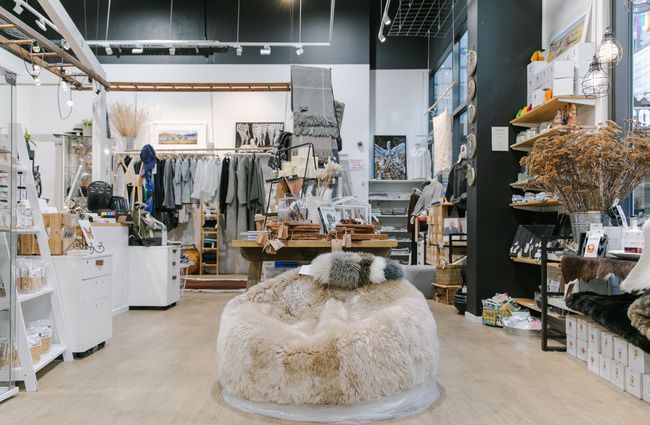 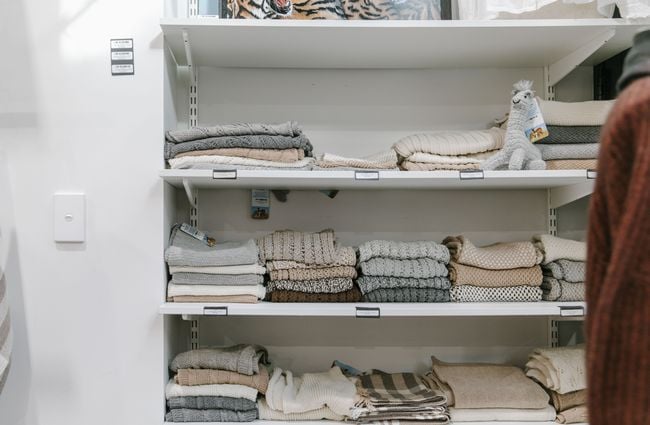 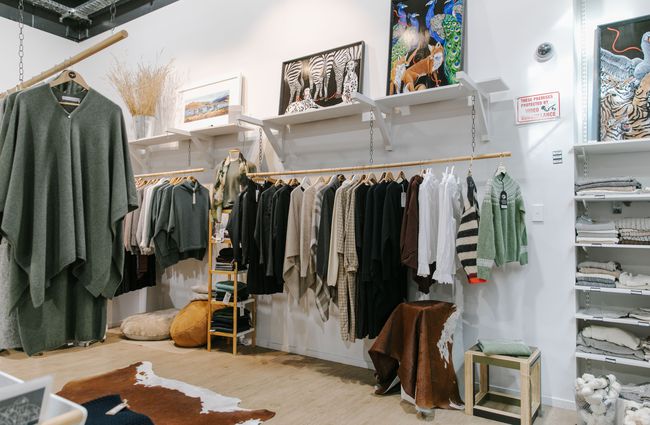 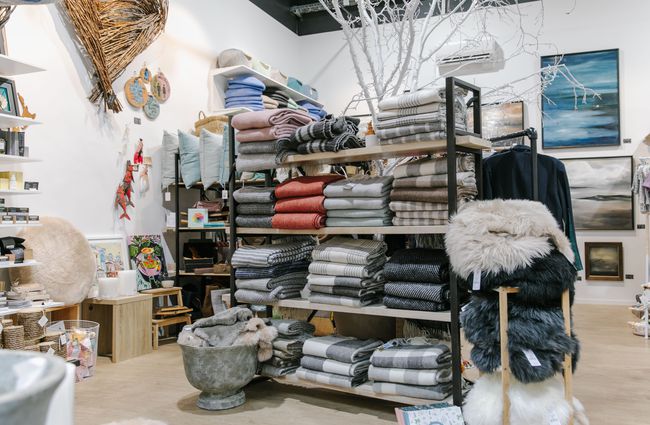 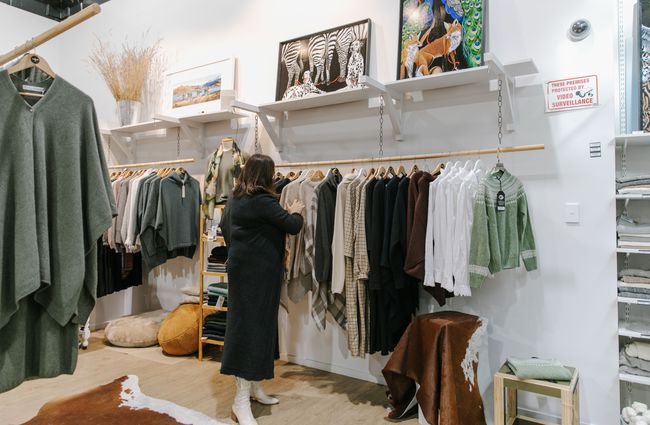 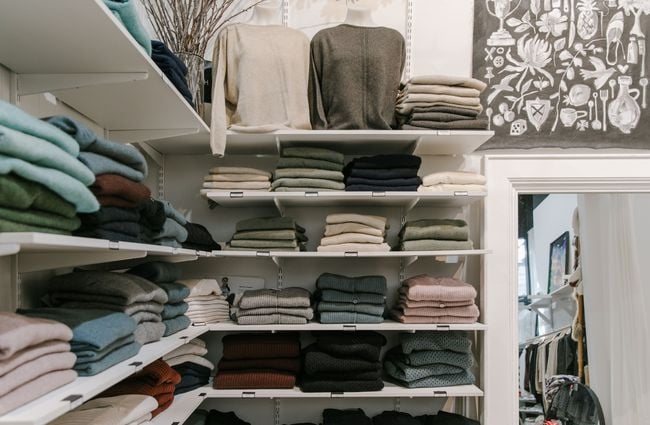 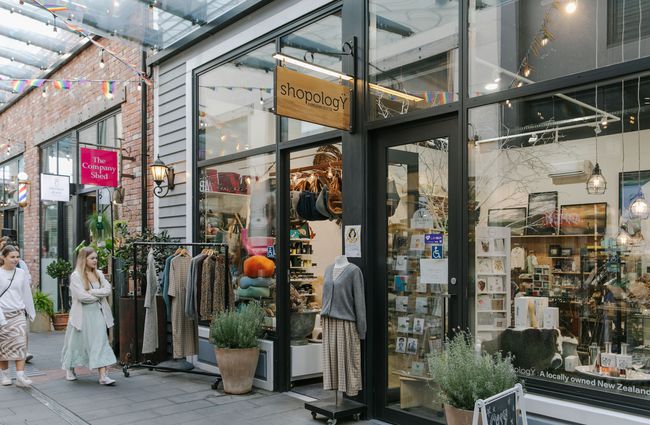 Located down the Riverside Lanes in Christchurch, Shopology is a boutique design store well worth discovering. The beautiful space works as the perfect backdrop for a diverse collection of unique, locally sourced goods.

The ever-evolving collection at Shopology changes constantly and invites new discoveries at each visit. You’ll find a great selection of all things New Zealand, think wool, merino, possum, native woods and pottery. There are also a number of locally made artworks, jewellery and plenty of sustainable items to browse.

Run by Christchurch friends Sally Paterson and Sarah Gamble, Shopology offers intimate, guilt-free retail therapy. The focus is always on quality products made with love and care. There is a story behind every product, and stock is chosen carefully.

Shopology prides itself on personable customer service with a true depth of knowledge about what they sell. Drop in next time you’re heading to Riverside Market, or shop online for ‘from your couch’ convenience. 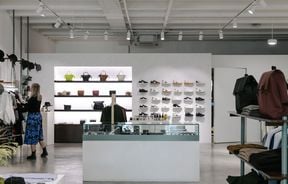 Cool kicks, clothing and lifestyle goods find themselves a home here, and with over 60 different designers in stock, there is something for everyone. 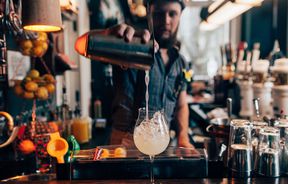 A speakeasy-style bar, OGB serves up an old-school approach to hospitality. 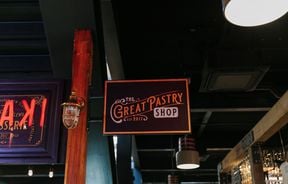 Tucked inside the bustling Riverside Market, just under the stairwell, you’ll come across a charming stall designed to make you feel like you’ve taken a quick jaunt to Europe. 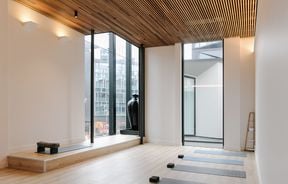 The days of dragging yourself to the gym are long gone with IHF's fit-out and fitness options. 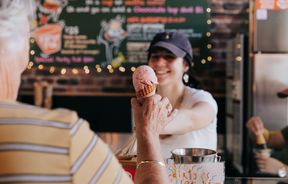 House made organic milk gelatos and sorbets mean Rollickin’ is the talk of the town. 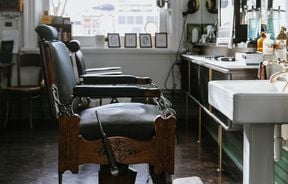 Head to Woodwards for an old-fashioned barber experience like no other. 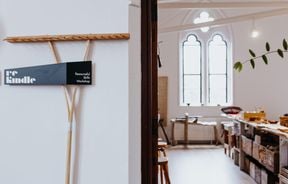 This is a place for craft, for making things. Rekindle is focused on creating opportunities for resourcefulness – making what we need from what we have around us. 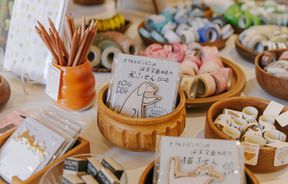 Pepa is a very special store brimming with a collection of the most beautiful and user-friendly stationery from around the world. 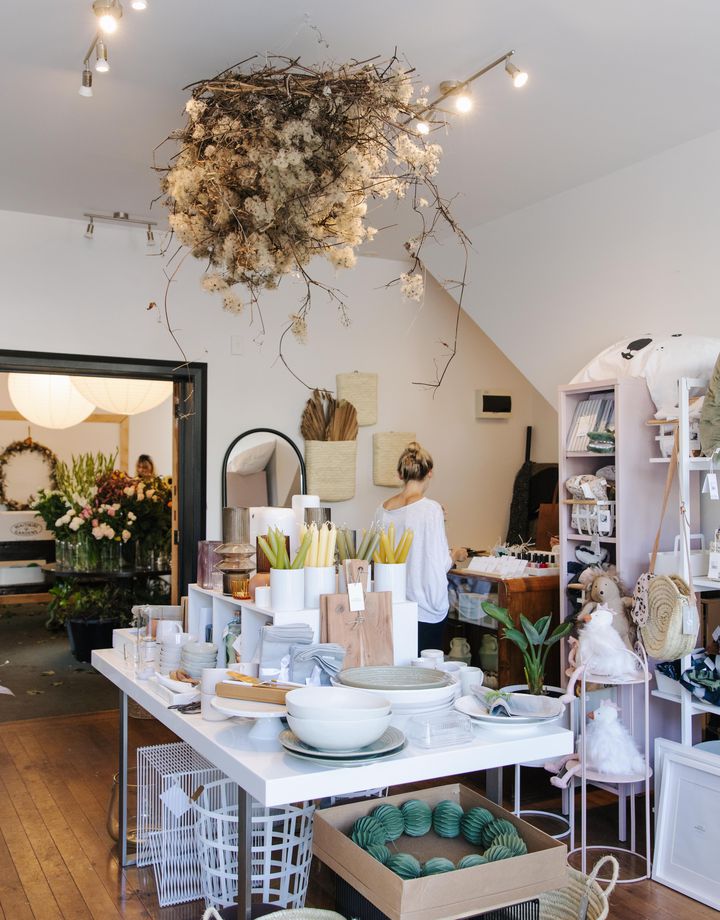 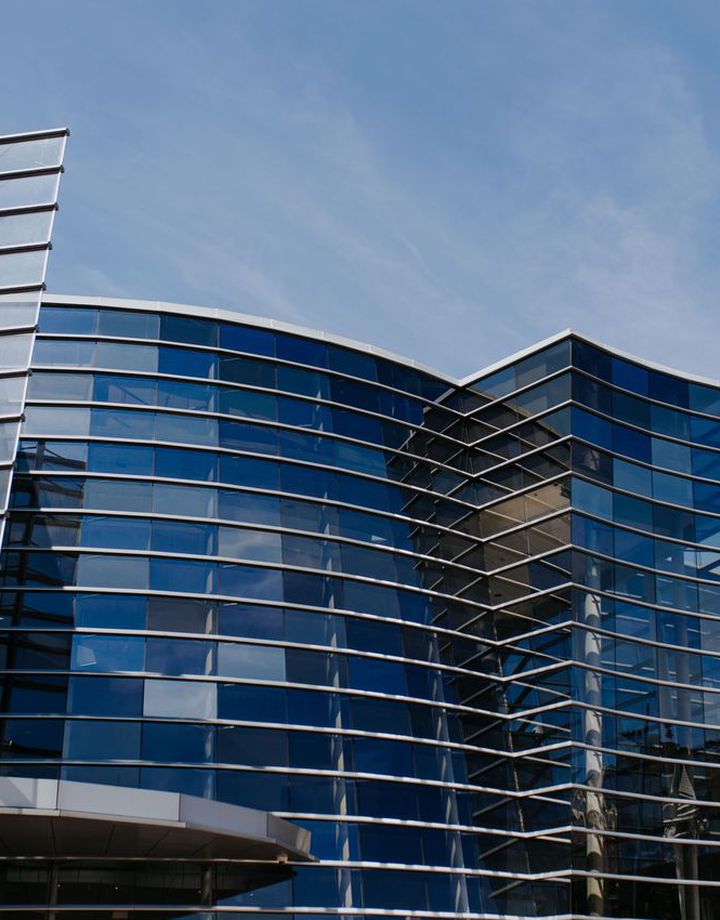 With landmarks like the Arts Centre and the historic Canterbury Museum, there's plenty to love about Christchurch's West End. Walk down from The Terrace towards the beautiful Christchurch Botanic Gardens and you'll see what all the fuss is about. From the tram tracks to the collective of cultural hotspots, this is a neighbourhood that is quintessentially Canterbury. As the central city has been rebuilt after the 2011 earthquakes, there's been plenty invested in West End - from the building restorations to swanky new office blocks. Dive into the restaurants and cafes tucked into ground floor haunts, and while away a morning exploring.