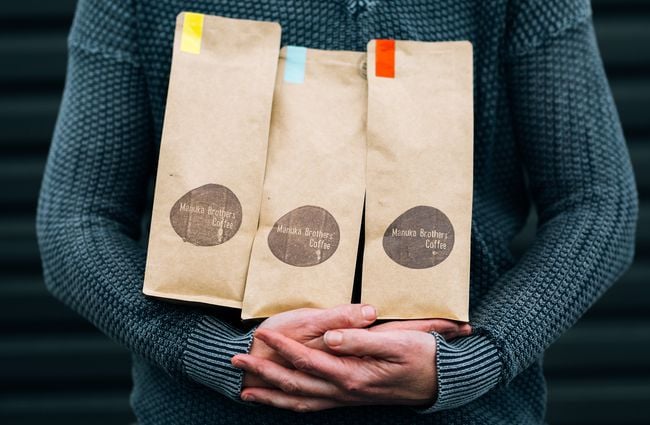 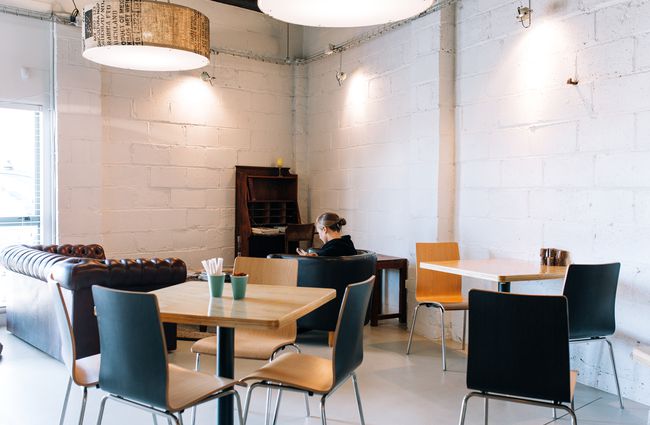 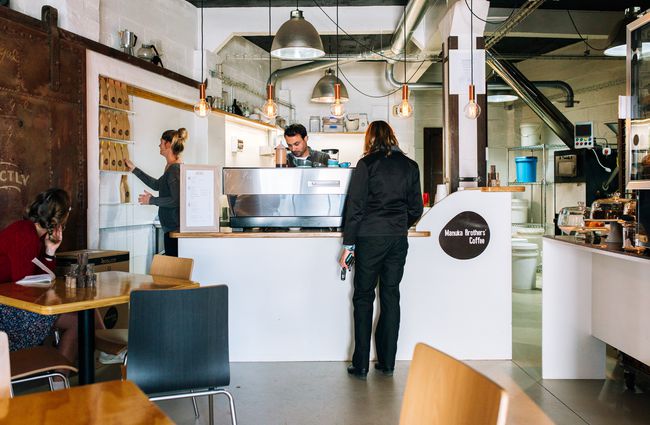 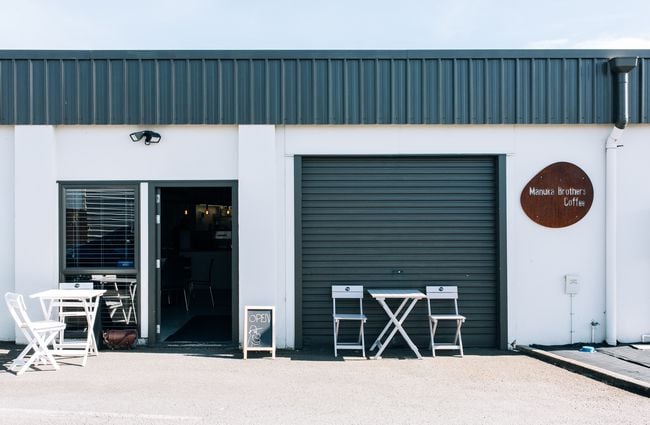 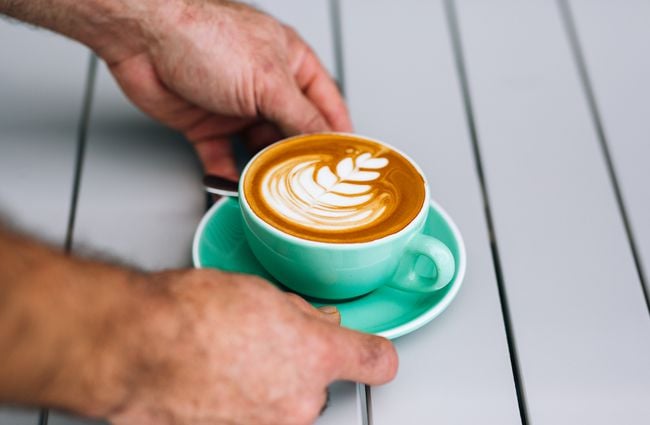 Manuka Brothers was formed when two brothers-in-law decided the local coffee scene needed some shaking up, and in true Kiwi fashion, created their own flavour and brand. This small but growing business takes coffee to another level by carefully roasting the beans over Manuka wood, meaning the resulting flavour is a whole lot warmer, sweeter and more complex than that from its gas-fired regular counterparts.

If it feels like this is a close knit business, you’d be right - there’s a family unit hard at work behind the scenes.  Partners Tyson and Liz roast the beans, steam the milk and generally keep front of house ticking along, while Liz’s sister Ange and husband Graeme were majorly instrumental in the early stages of the business and still form a core part of the family team. Originally built to hold detonators for the nearby railway, the space Manuka Brothers now calls home is still ‘bunker like’, but there’s less chance of anything exploding, and every chance you’ve just found yourself a new Frankton favourite. Paying homage to the history of the place, there’s original features like the giant metal sliding door, while the more contemporary fit out and necessary plumbing and electricals were done by Graeme and Tyson who just so happened to have all the tradesmen skills.

The kind of place where everyone seems to request ‘the usual’, have your carefully roasted beans with Green Valley Organic milk, or opt for the alternatives; coconut, soy or almond. An artisan and batch-produced product in every sense means there’s only one bad side about coming to Manuka Brothers for your coffee, and that is you’re not likely to be satisfied drinking anything else. 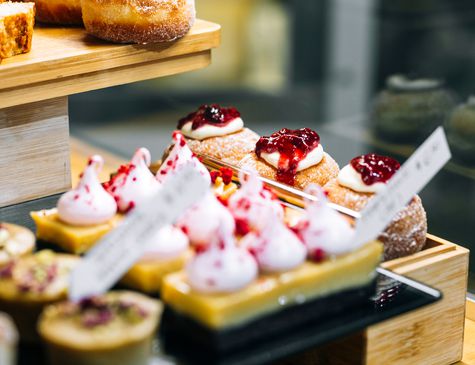 From rags to riches, Frankton has long been touted as the Cinderella of Hamilton. 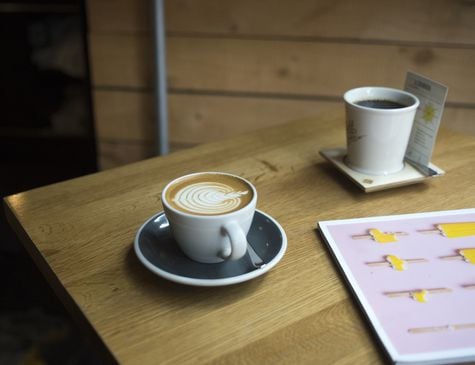 Those roasting, brewing and serving it the best

Not all coffee is created equal, so in our guide to New Zealand’s coffee roasters, we pay homage to those roasting, brewing, and serving it the best. You’ll find micro-roasters rubbing shoulders with the country’s biggest producers.