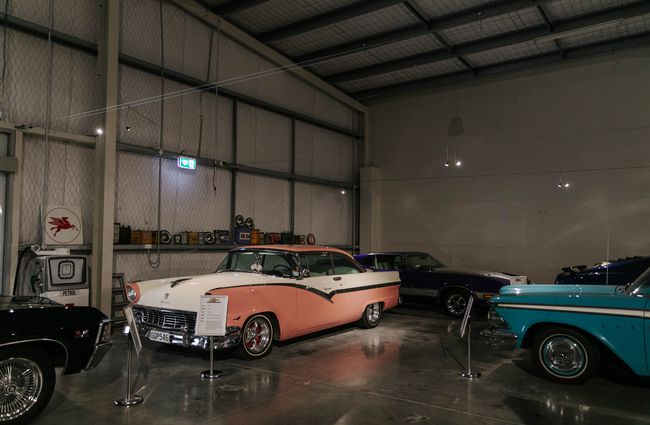 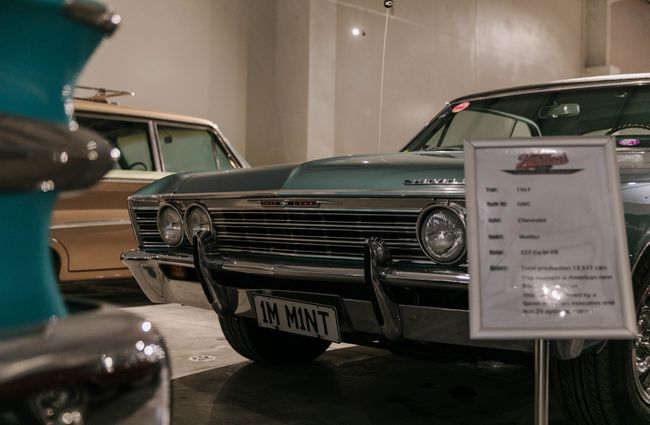 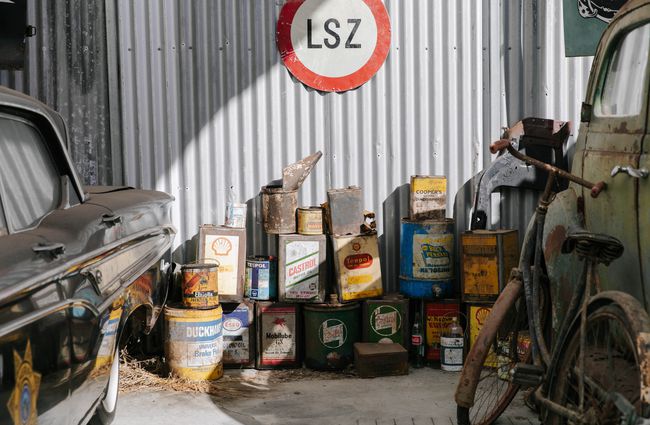 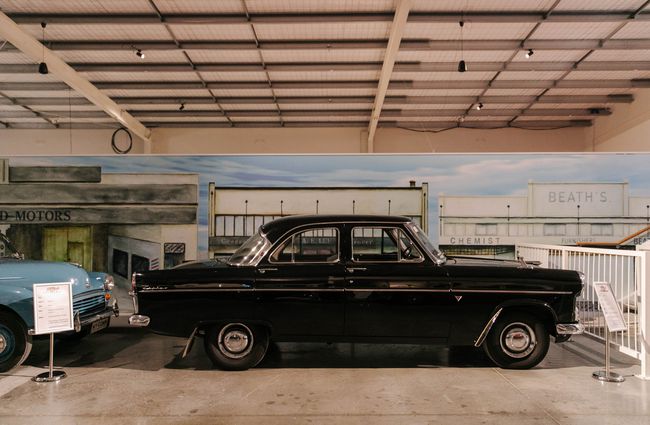 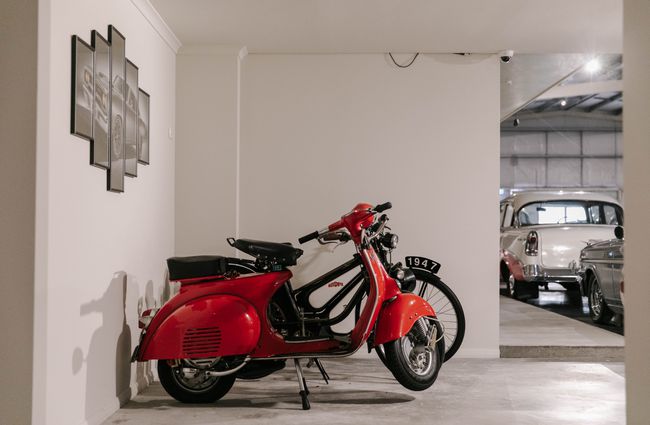 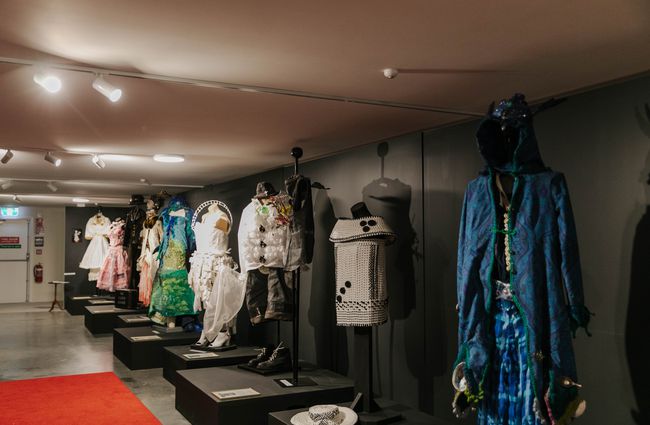 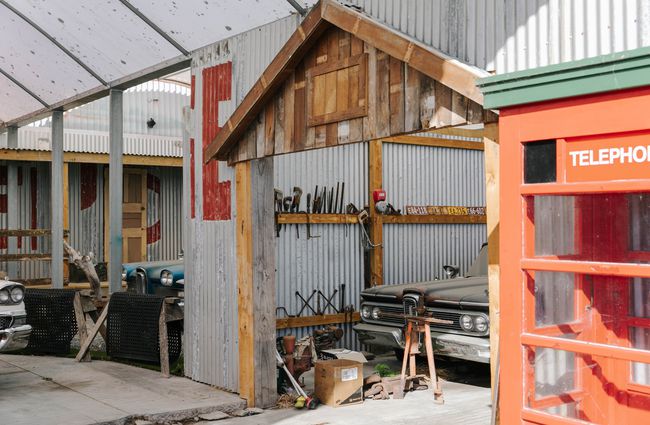 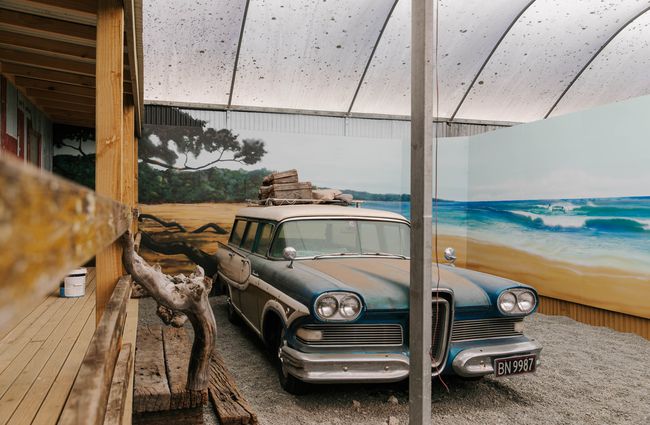 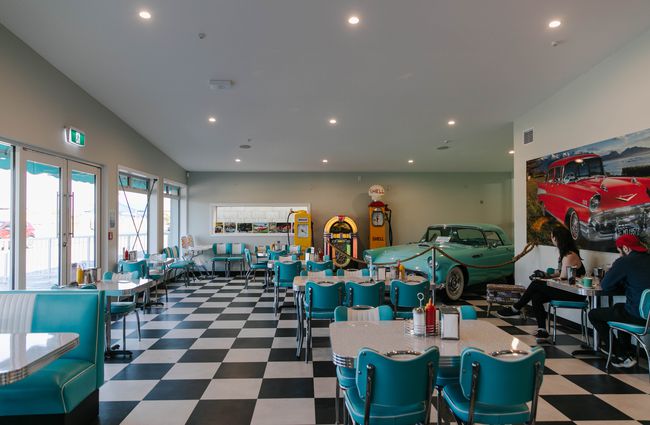 The pair began collecting cars some 20 years ago and originally purchased the warehouse which now houses the museum as an area to store the cars. Realising the need for more land-based attractions in Kaikōura, they decided to share their passion and opened the doors to the public in 2020.

The museum is constantly evolving and currently displays some 33 American cars from the 50s-70s along a streetscape of Kaikōura from a similar era. Out back, various scenes such as camping and a surf shack with illustrated backdrops, can be viewed along with the old town wharf rescued by Bernie and his cousin Nigel Baxter, both who used to fish off that very wharf. A pair of real doers, Bernie and Geoff are the men behind the sets at the museum. Bernie also restores the cars himself and is continuously on the lookout for the next project.

At the far end of the museum, visitors can view the local Lions Club’s trash fashion exhibition, which displays a number of the biannual festival’s garments. Upstairs, a classic American style diner offers refuelling options galore. 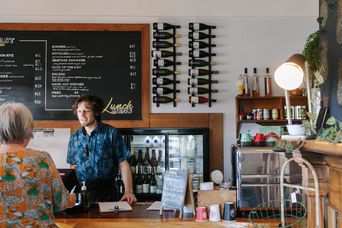 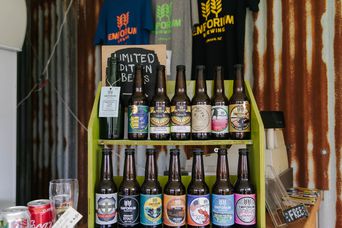 For a pint and a putt. 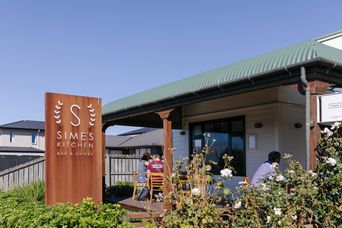 Be prepared to be delighted. 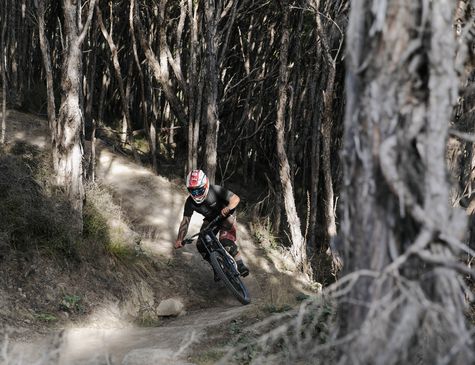 From llama trekking to downhill MTB tracks, there's plenty to keep you busy in Kaikōura that doesn't involve a boat. 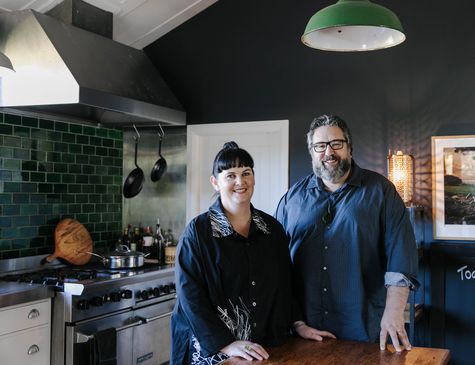 The Good Life: Fiona Read's journey back to land & sea

Like most people you meet in Kaikōura, Fiona Read is extremely passionate about this special seaside town and its offerings – especially so in the culinary sense of things.