The Mayfair Arts and Culture Kaikōura 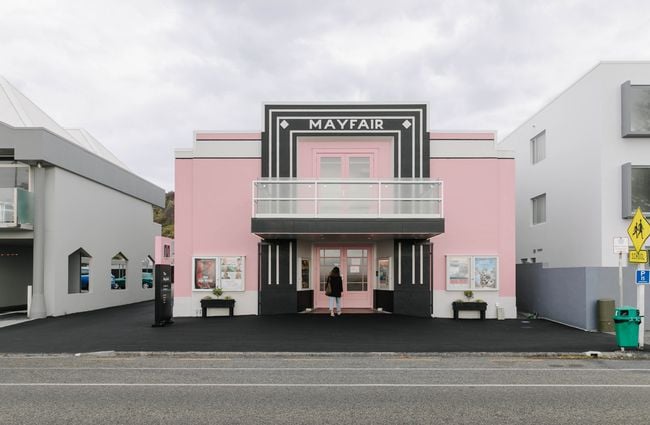 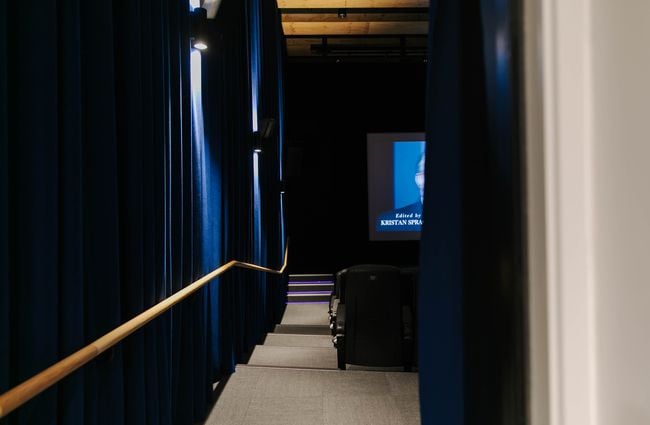 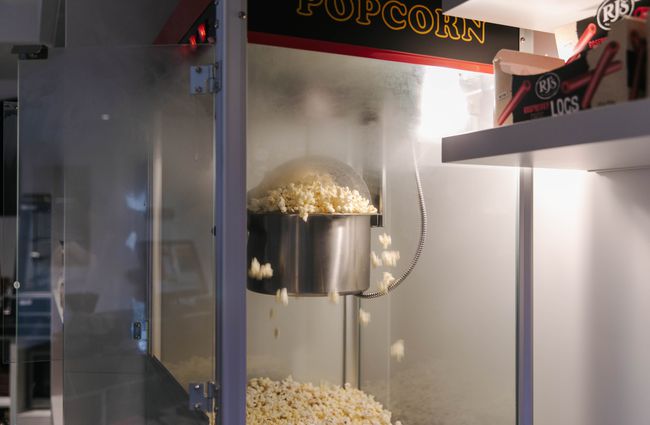 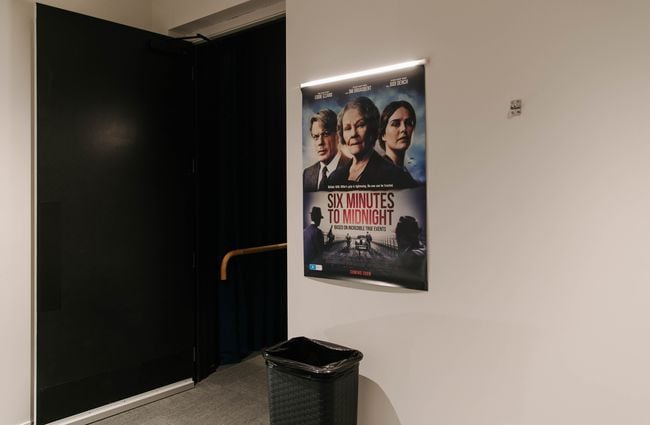 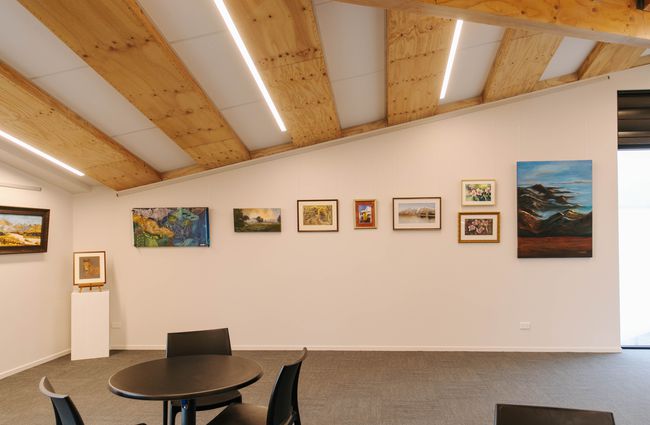 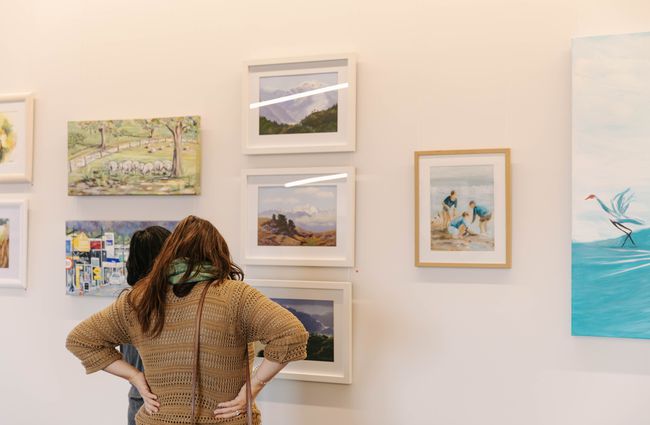 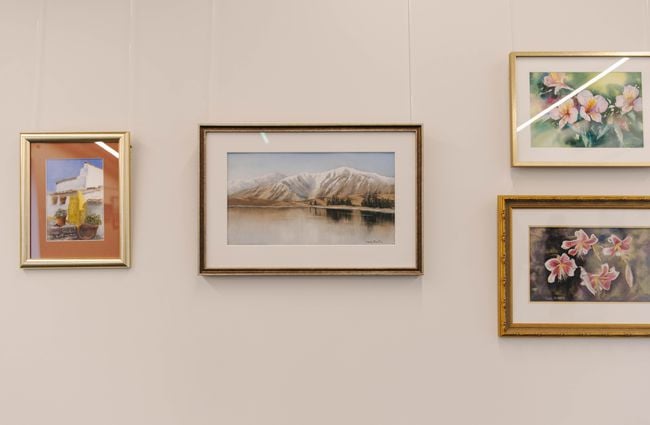 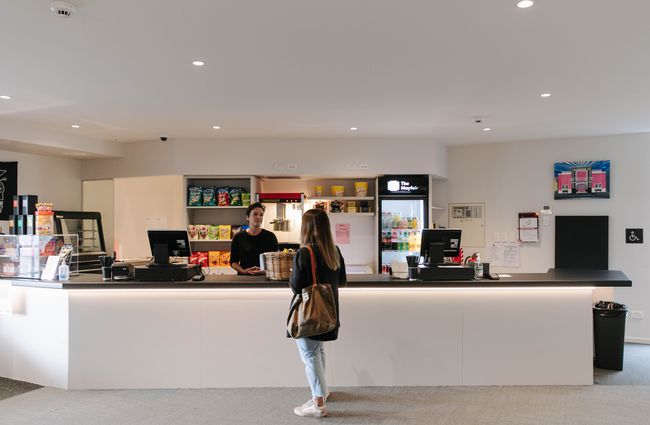 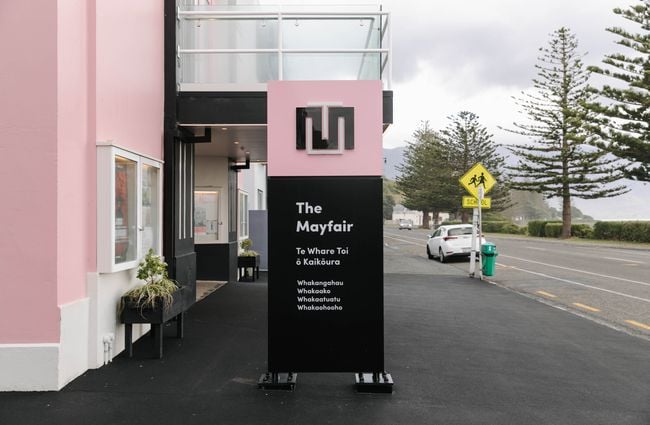 The Mayfair Arts and Culture Kaikōura hub reopened its doors to the public in November 2020, after undergoing a major rebuild following the damage caused by the Kaikōura earthquake in 2016.

The iconic pink art deco façade could luckily be restored, but once you enter through the doors everything behind them is brand spanking new.

Functioning primarily as a movie theatre, The Mayfair boasts two screens in state-of-the-art purpose built auditoriums. The smaller one of the two can be hired out for movie parties, and the larger auditorium is set up for live performance, lectures and events, as well as films, of course.

The people behind the scene at The Mayfair are passionate about arts and culture, and want to inspire people to use their creative thinking. The future will see a number of varying events take place within these walls, the mission of The Mayfair being to entertain, educate, inform and inspire. Bilingual signage throughout the building celebrates the two official languages of Aotearoa.

Up the stairs lies an exhibition space, which is also available for private functions. Double doors up here open to a large balcony with unobstructed ocean views. 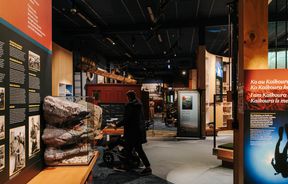 Encounter the interesting histories of the seaside city of Kaikōura. 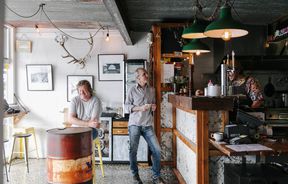 A definite must visit when in town. 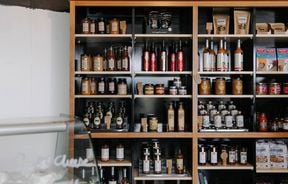 Pop in to gather a few special treats for the pantry. 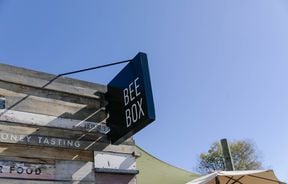 An organic honey and coffee shop in one. 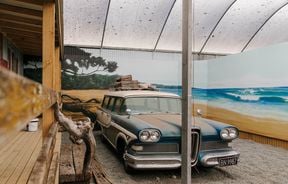 A private classic car collection run by a father-son duo.

Encounter the interesting histories of the seaside city of Kaikōura. 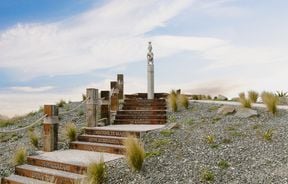 Walking Where Ancestors Once Walked 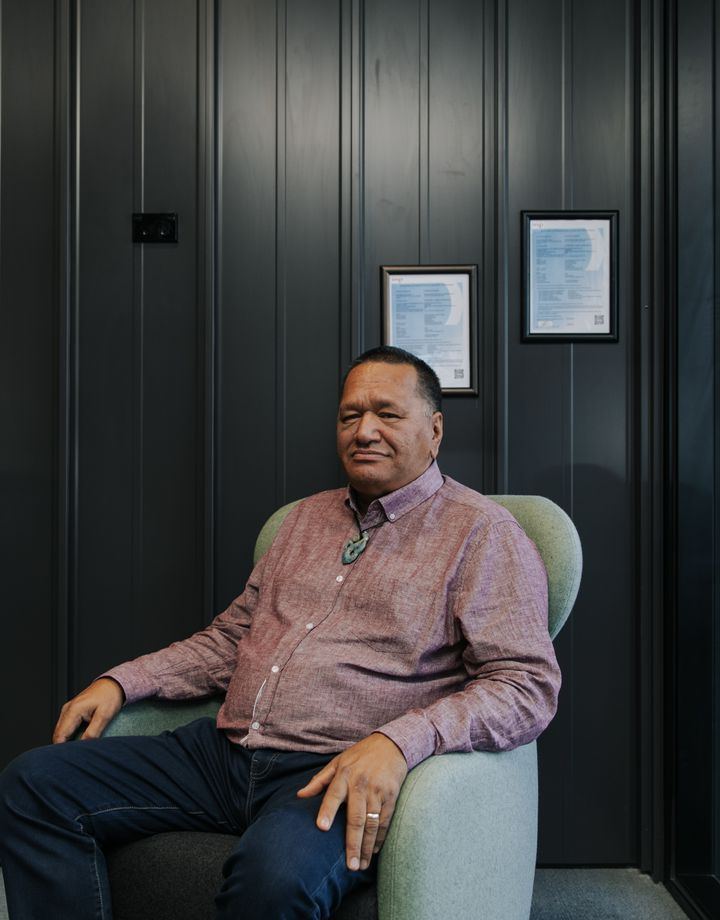 Story Kaikōura
Maurice Manawatu belongs to the Ngāi Tahu hapū of Ngāti Kuri who arrived in Kaikōura many generations ago and married into the original peoples. 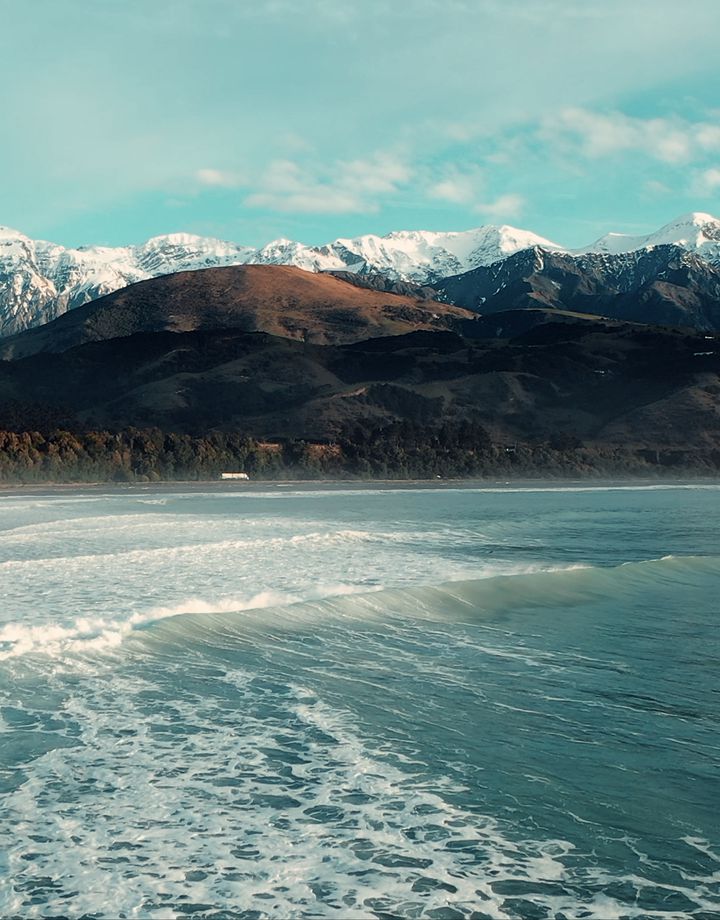 12hr Kaikōura
The best things to see, eat, and do in Kaikōura