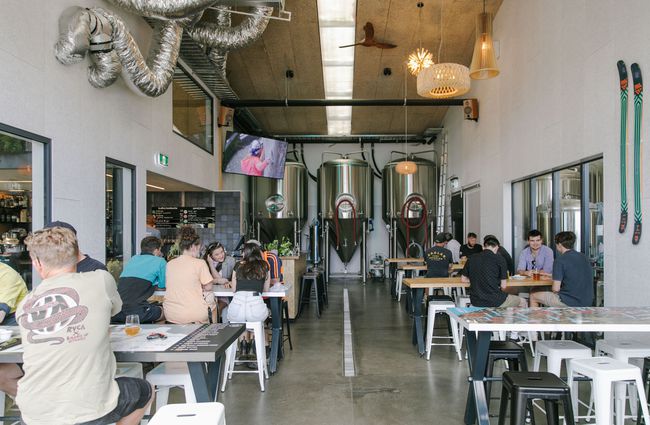 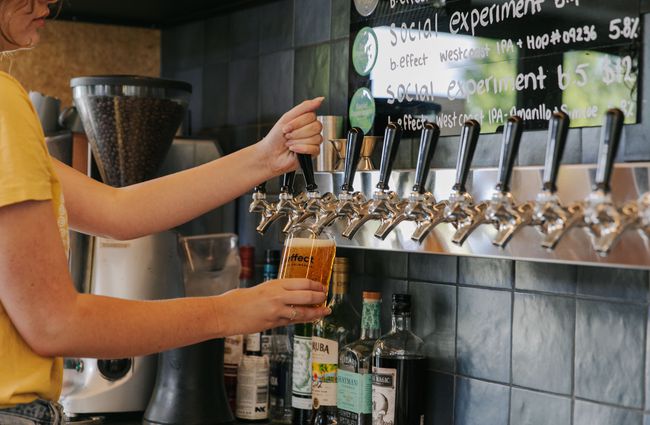 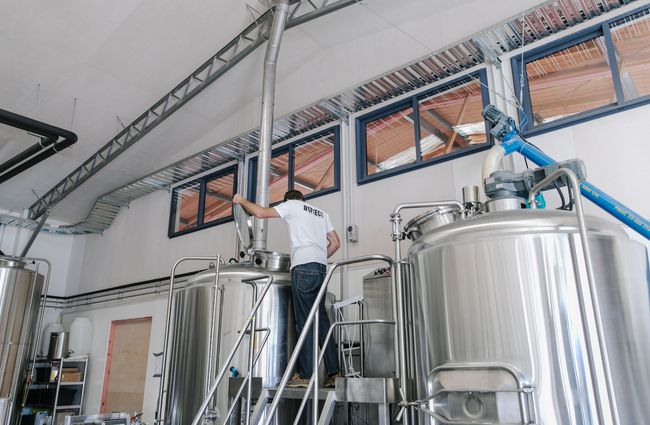 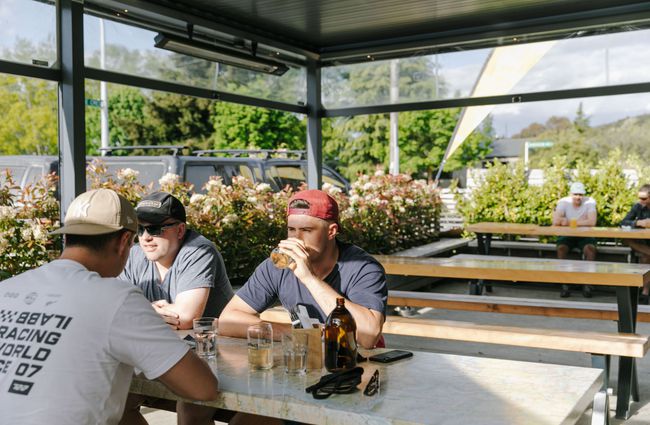 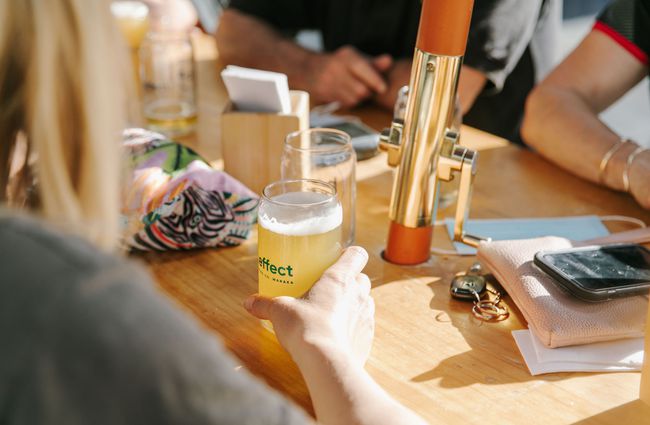 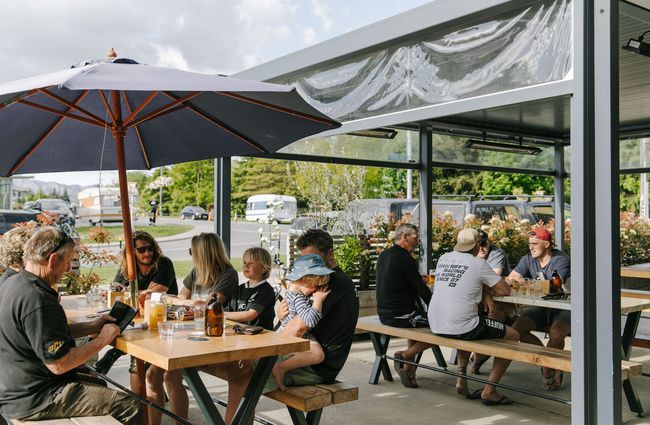 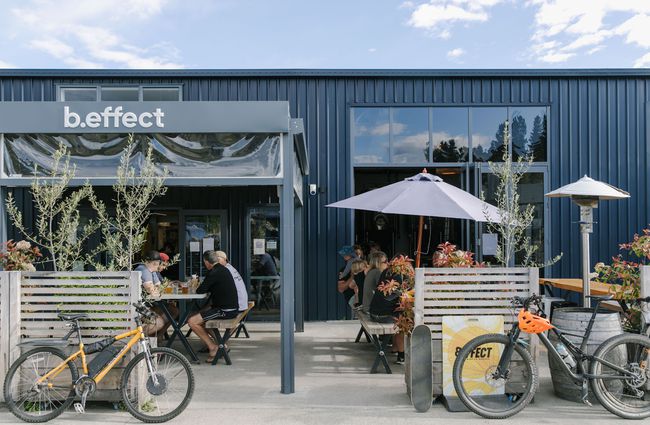 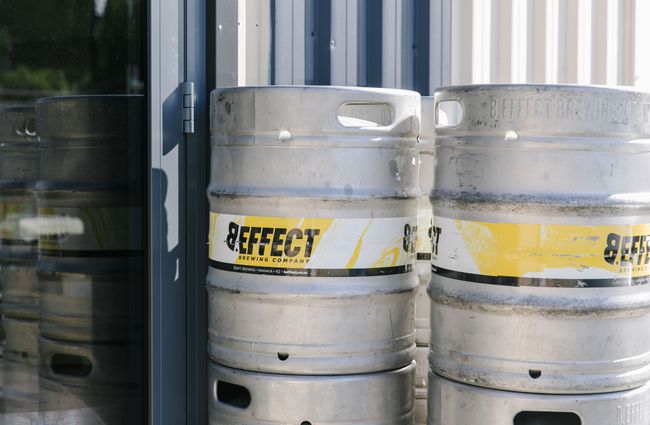 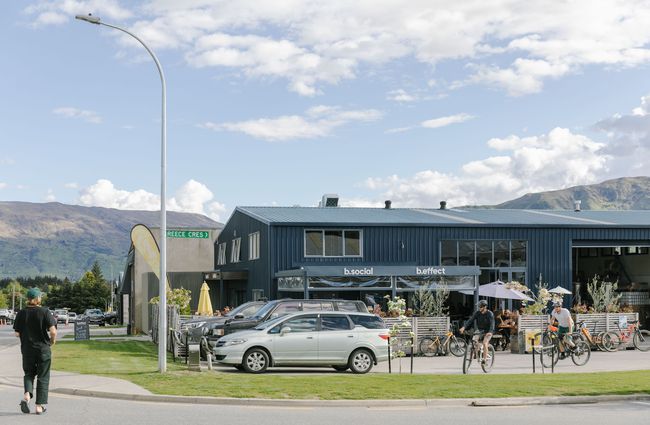 Brewer, James Hay, got his start at Christchurch’s legendary Hop Baron and pairs his expertise with an easy going approach to craft beer. With that, he’s created b.social Brewery and Bar, a spot for eating and drinking that is worthy of a visit (or many) whether you’re just in town for the weekend or call this beautiful region home year round.

b.social and the brewery component, b.effect, are housed under one roof just outside of Wānaka’s bustling centre. Kept separate with a bit of clever sound proofing, the two entities exist in perfect harmony. Curious beer drinkers can peek through the glass door or wander to the other side to get a look at the process. Meanwhile, the b.social bar never gets too noisy and maintains a welcoming pub like feel with food and drink menus to match.

The taps at b.social are always on point. b.effect beers are constantly pouring alongside other top crafties from the region and beyond. Be sure to try b.effect’s Pop ’n Pils Pilsner which won the 2017 Brewers Awards. Rebel For Kicks Hazy IPA is their top selling beer, and is a sessionable Hazy with notes of pineapple.  Social Experiment West Coast IPA is very clean, and has everchanging hops, so look out for which batch you're drinking.

The menu features a spectrum of nibbles and larger dishes that range from classic beer friendly fare to adventurous flavour combos. The house made 100% beef burger comes heaped with bacon & onion jam, cheese and pickles - all loaded into a lightly toasted bun. It’s simple and delish, just like the poutine. Loaded kimchi fries come with crispy pork belly, kimchi and chilli mayo and you’d be remiss not to try the Cheese Burger.

And the name? “Small shifts in your thinking, can lead to massive alterations of your end result”. This quote from Edward Lorenz’s Butterfly Effect says it all. Little details at b.social turn the traditional brewery bar model into something that is totally approachable, delicious and downright fun. So rock up grab a table inside or out, bring the kids, even your dog and have a pint already. 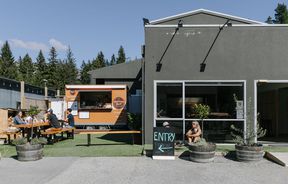 Freshlink Grocer is all about turning to our roots and taking things back to basics. 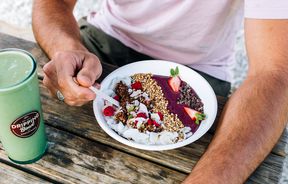 Well known for their acai bowls, smoothies, devine soups and niche coffee menu, Dripping Bowl has nutrition and sustainability at its heart. 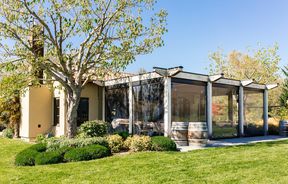 Set on beautiful grounds above the picturesque Wānaka township, Maude Wines Tasting Room has a million-dollar view and the fantastic wines to go with it. 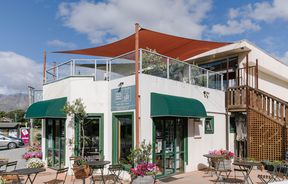 A community hub that combines a grocer, café, restaurant and bar overlooking the lake. 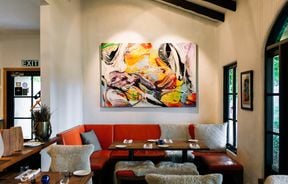 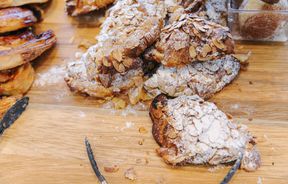 Pembroke Pâtisserie offers hot pastries for your picnic, sweet pastries galore, or for those who like the finer things in life there’s artistically prepared macarons and tiny tarts. 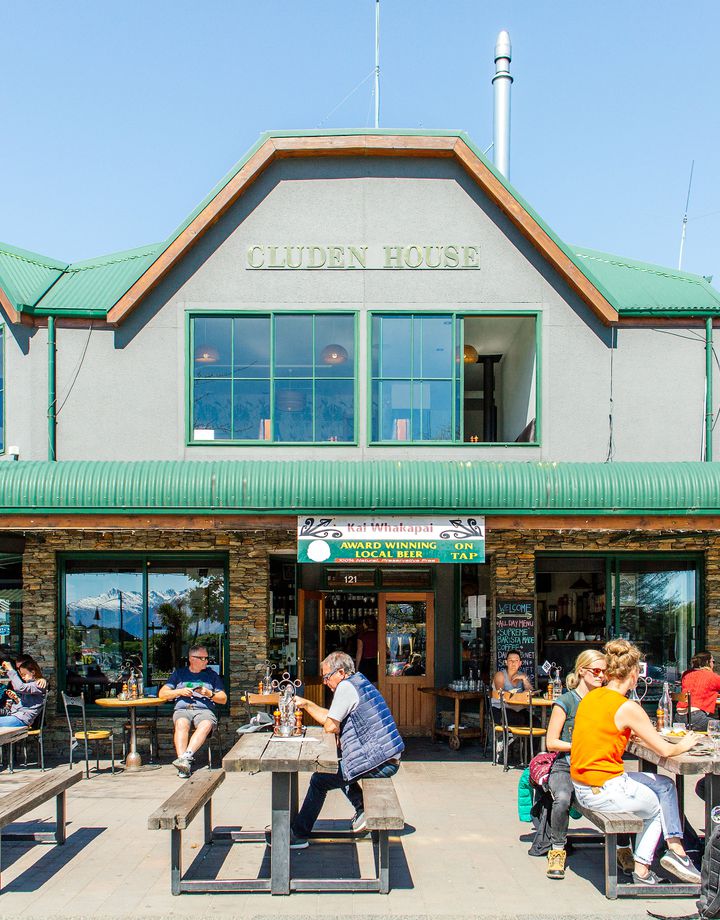 12hr Wānaka
The neatest things to see, eat, and do.

Impress Your Tastebuds with Wānaka's 7 Most Delicious Dishes 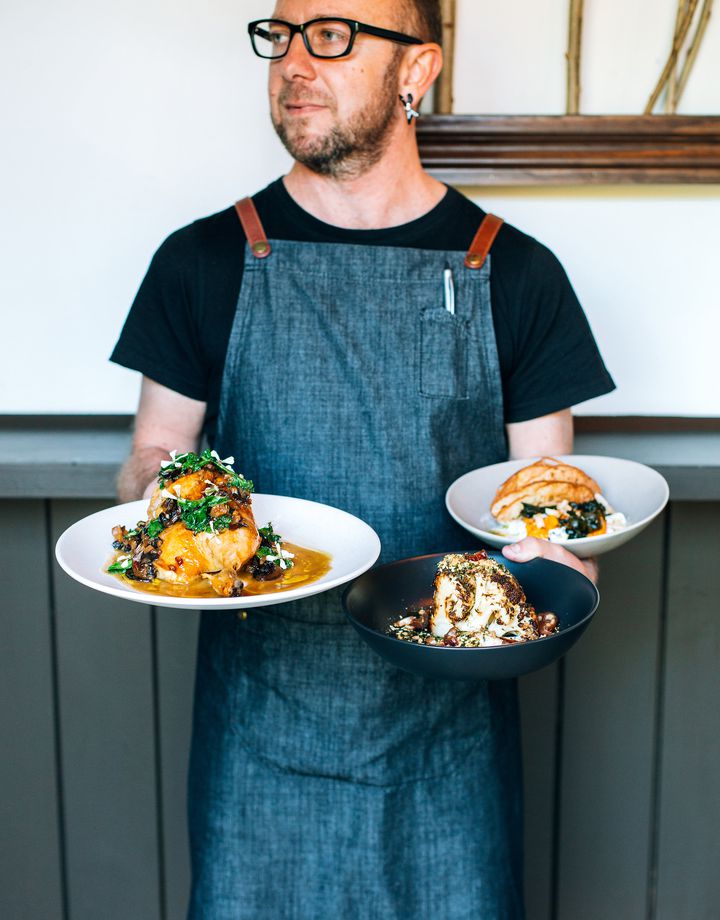 Story Wānaka
It’s important to get a taste of whatever town you’re visiting, and the best way to do that is to simply get out and about and sit yourself down at some of the neatest restaurants in town.