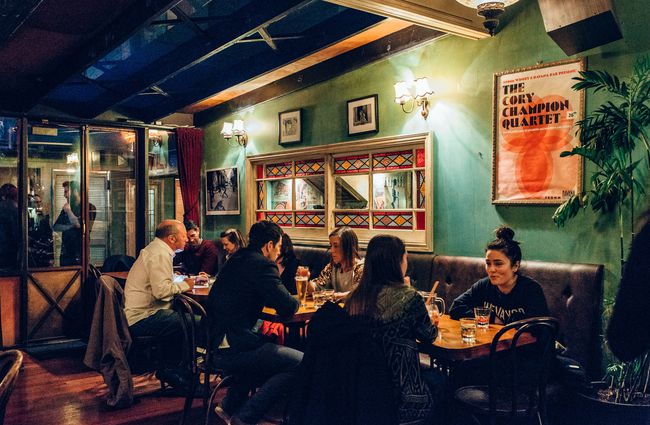 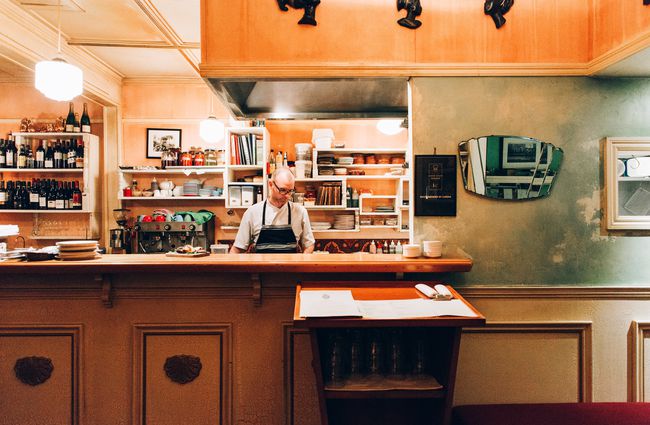 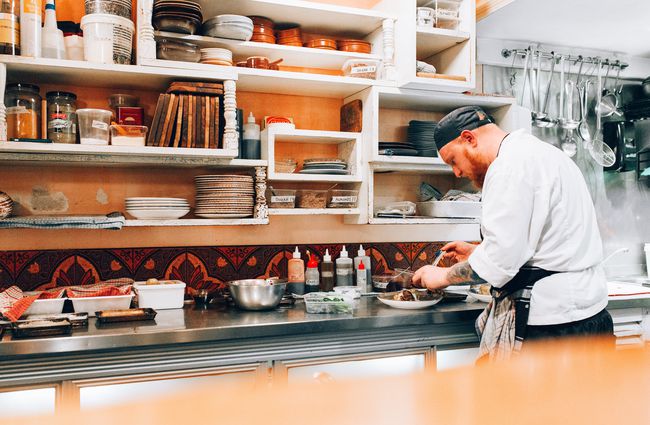 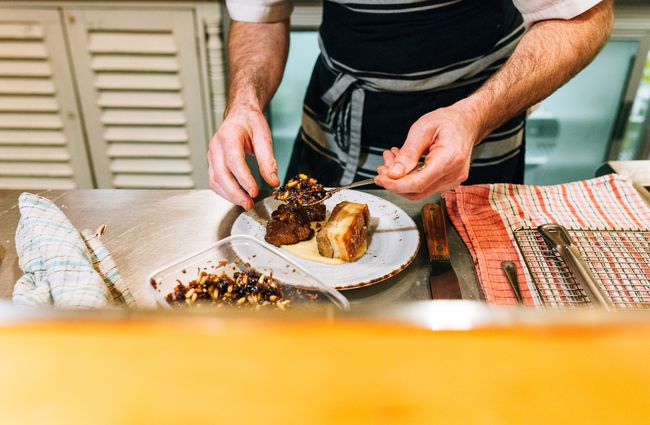 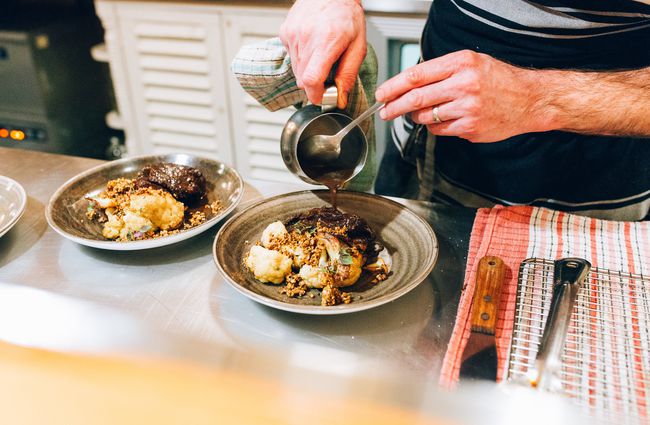 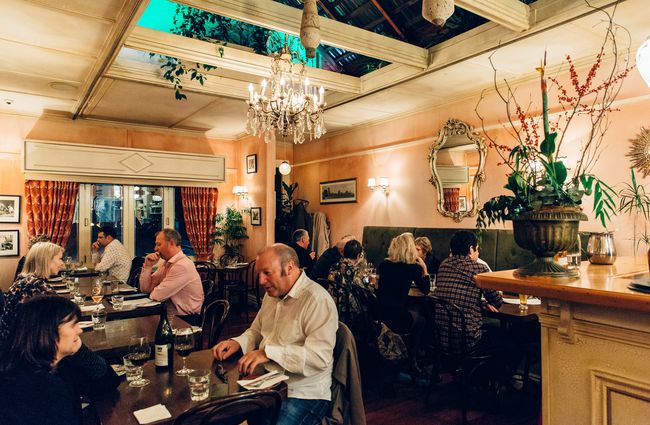 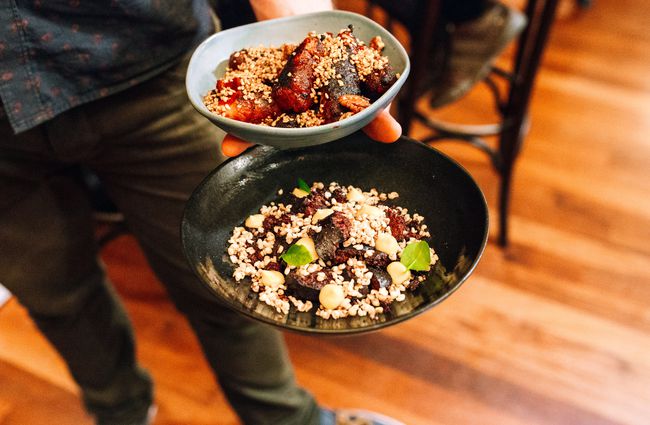 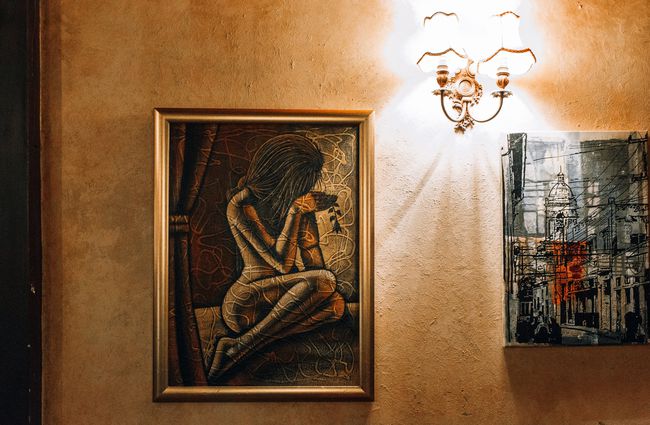 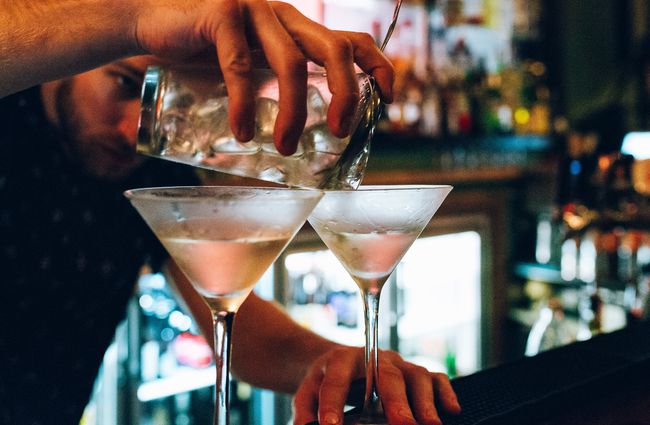 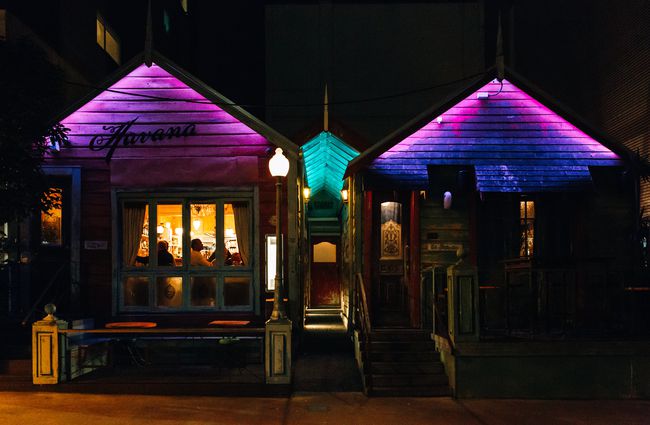 The contents of the last two remaining historic cottages on Wigan Street might best be described as a glorious mash-up between the gaudy decadence of 1950’s antebellum Cuba and its heady post-revolutionary 1960s cousin. Crystal light fittings adorn the pastel-walled interior, contrasting nicely with rows of rum bottles and a huge framed portrait of our beloved Che (before he got into Western marketing).

Part restaurant, part bar, Havana is an absolute essential in every sense of those two words. Revel within the restaurant over a course of succulent tapas and your poison of choice (there’s an awful lot to choose from), before mooching over to the bar which hosts live, vibrantly fun music four nights a week. The crowd fairly hums to the tunes which range from local to the international, house to salsa, while the colourfully-lit rear courtyard makes for a nice break.

On the restaurant side of things, the whole menu has a tapa-style/sharing layout, and is very well-priced and well worth a delve into. The aptly polished cocktail menu serves up novel concoctions inspired by the bar staff, as well as old favourites with a Cuban edge. If that’s just not enough to twist your arm, Havana’s Daily Sunshine Deals (which run during those happiest of hours) mean there’s always something worth checking out for those with a revolutionary hunger or thirst to slake. 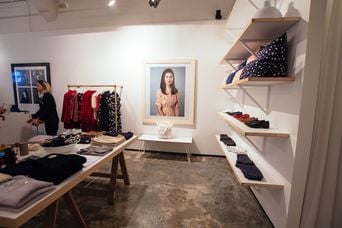 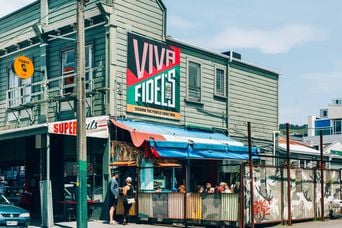 Fidel's is a Cuba St institution and a go-to for those in search of great food, sharp service and good vibes in the heart of the city. 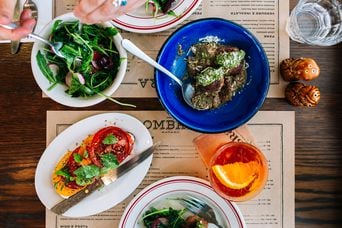 Ombra goes to show that great food and great service are a winning combination every time. 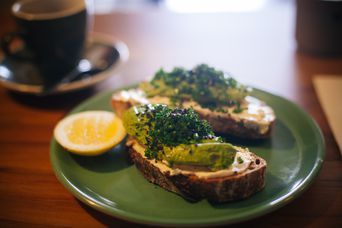 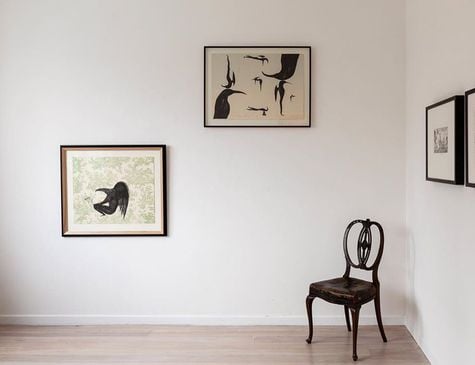 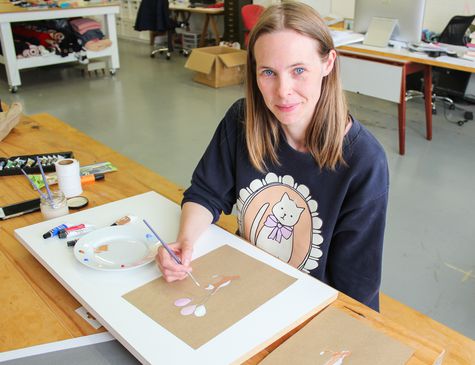