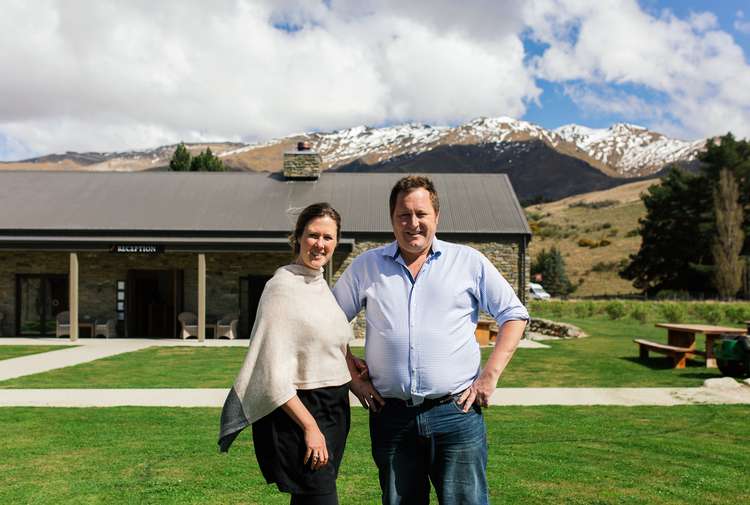 A chance meeting and a set of two dreams combined led Desiree and Ash to the creation of Cardrona Distillery. The first of its kind in the area, the copious amounts of work the duo have put in is starting to pay off in a very big way.

We talk gin, whisky, vodka, and the finer things in life with Desiree and Ash as they prepare another batch of the good stuff at their Cardrona Valley workplace.

A: I was born in Timaru, grew up in Oamaru and left school at 14 to start working, which taught me a huge amount about life and business.  By age 21 I was running a trucking business and grew it from two trucks when I started, to more than 30 ten years later.  From there country life was calling and I moved to Gore to become a stock agent for the next decade.  Life changed again, and I moved north to Wanaka to start a crane business when building started booming. After I met Desiree, we decided pretty quickly that Cardrona Distillery was going to require all our attention, so I swapped the cranes for making gin, and haven’t looked back.

D: I was a farmer in South Canterbury.  I started researching spirit making in early 2011.  After 2 ½ years of learning and planning I sold my farm and moved to Wanaka in 2013 to find the site for the distillery.  It took six months to find suitable land, another year to get resource consent to build in the “Outstanding Natural Landscape” of the Cardrona Valley, and then another year to build. We opened the doors just before Christmas 2015.  And as Ash said, he was willing to come and join me at the distillery on one condition, that we could make gin as well as whisky and single malt vodka.

A: Which has gone on to be our award-winning spirit, named as one of the World’s Top 50 gins, and gold medal winner at the New York World Wine & Spirits Competition.

What’s the story behind the gin name?

A: The Source to be honest has a bit of a double meaning – we want to get across that we really make our spirit – we are the source – something which is quite unusual in the craft market.  Most New Zealand “distilleries” purchase their spirit in bulk from big industrial suppliers.   The other reason was I quite liked the idea of telling my mates ‘let’s get on the sauce’.

How would you summarise Cardrona Distillery?

A: We’re an artisan distillery in the pursuit of excellence really, wanting our single malt whisky, gin and vodka to be great and reflect our ambitions to be the best. We’re aiming to be zero-waste too,and our excess spent grain goes to cattle and deer in the area who apparently can’t get enough of it.

D: We want the distillery to reflect where we are too and to have soul, and that’s why this October we released a special twin cask bottling  of our award-winning The Source Rosehip Gin, aged for 5 months in a Pinot noir cask, where we donated $5 from every bottle to the Cardrona Bra Fence to go towards Breast Cancer Research. The rosehips themselves even come from Central Otago, so the whole thing feels very very local, and that’s how we like it.

Where can we get a taste?

D: Come visit us at the distillery at 2125 Cardrona Valley Road, and have a walking tour while you’re here. We love showing people around our place. Then sit back in the cocktail bar area and sample some of our latest creations.

A Conversation with Jayden Klinac of For The Better Good 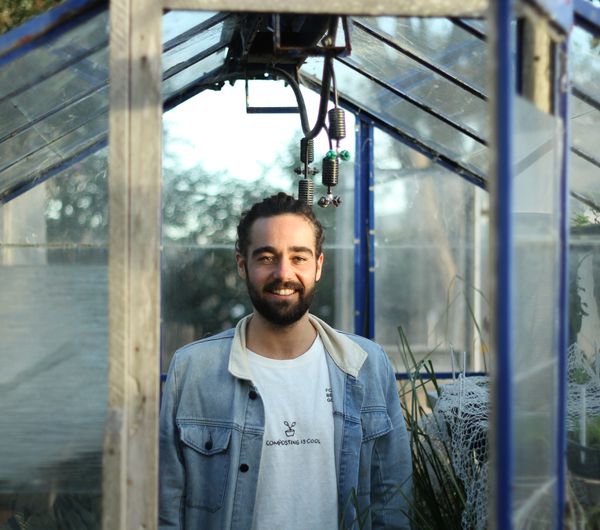 Story Wānaka
Meet Jayden Klinac, the face behind For The Better Good, a New Zealand company producing non-toxic, compostable beverage bottles made from plants, not oil. 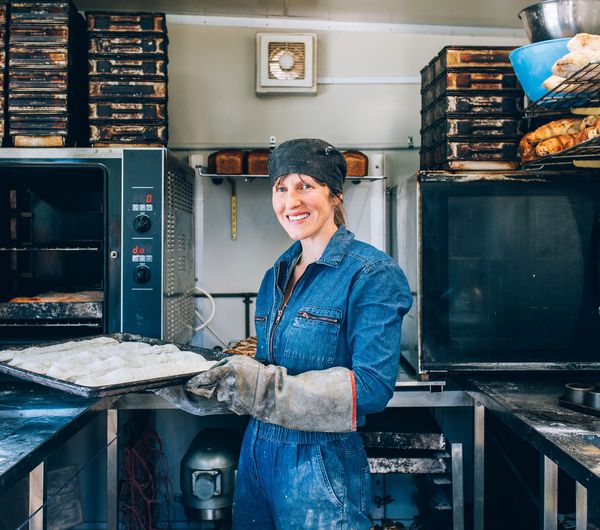 Story Wānaka
Taking the humble sandwich to a whole new level, Ruth and partner Jeremy have taken things (quite literally) into their own hands when it comes to supplying real loaves with real nutritional value.