The New Generation of Nelson Creatives 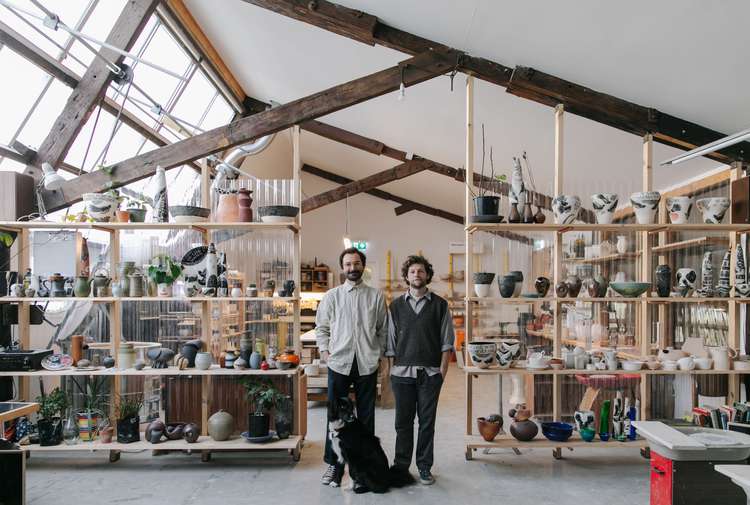 Long-time friends and fellow potters, Jamie Smith and Tom Baker are passionate about reinvigorating the creative scene in Nelson.

Lockdown might not have been a favourite time for many, but for Jamie Smith it worked as a period of evaluation and inspiration. Excited by the idea of a creative space where people could run workshops, he initially set up Kiln Studio with long-time friend and fellow potter Tom Baker as a combination clay studio and workshop space. It didn’t take them long to realise a full blown ceramics studio was what the space would predominantly function as.

Housed in a building divided into various creative studios on Nelson’s Bridge Street, Kiln Studio hosts regular wheel-throwing and hand-building ceramics classes, offers studio space and pottery wheel/kiln use for local potters to rent, and runs a host of workshops throughout the year.

Jamie and Tom began their journey into clay together in Auckland nearly a decade ago. Since then, Tom has ventured to Japan to study ceramics, while Jamie continued his practice in New Zealand. When it came to setting up a ceramics studio in Jamie’s hometown, it seemed inevitable that the pair would take on the project together.   ‘We decided we needed to be the change we wanted to see,’ Jamie says, thinking back to the early stages of setting up Kiln Studio.

While Nelson has a rich history in ceramics, the craft has gone uncelebrated by the mainstream in our modern time.  ‘People can pick up cheap ceramics from box stores, but there’s no connection to who has made them. Your morning coffee should be from a cup that’s been handmade by someone – then there’s a relationship to the piece and your coffee tastes better’,  Tom argues.

Jamie and Tom want to re-invigorate the creative community in Nelson and hope to, at the same time, grow the appreciation of ceramic art. They are passionate about quality handmade products that are timeless and last for years or generations. In order to celebrate ceramics in all forms and showcase them to the public, Jamie and Tom took on a lease for a gallery space a few blocks from their studio on Hardy Street. The Kiln Gallery displays ceramic arts and functional pieces that are available for purchase and will host artist residencies and solo exhibitions in the future. 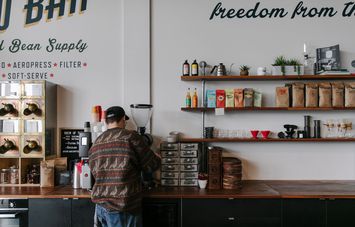 You can’t beat the friendly vibe at Sublime! This is Whio’s favourite spot to run in and get a morning pat, then he darts around the garden catching up on pee-mails. 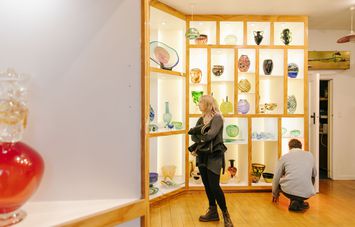 Glass and ceramics have a strange connection.  We both use silica and heat to create but in such different ways. We love popping in to chat with Anthony and seeing the organised chaos that is his studio. 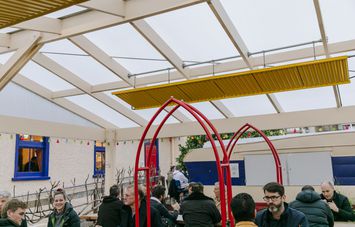 The best beer in town! Right around the corner from the studio, this is our go to when it’s time for a pint. You also have to check out Family Jewels when you’re here for the best vinyl selection in Nelson. 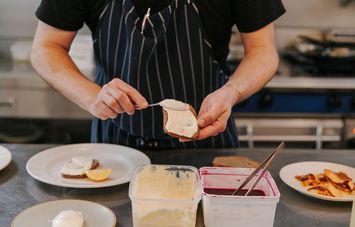 If we’re in the gallery, this is normally where we start our day.  James’s scones are dangerously good. 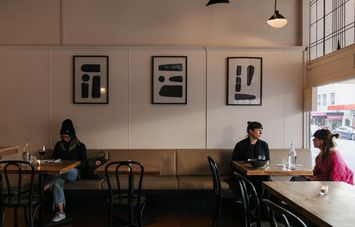 Lisa at Arden is a fellow potter with some serious skill! Most of the dinnerware at Arden was made by her, and a little bit was even fired in our studio. Natural wines, delicious food, can’t go wrong at Arden.

For the Love of Family, Community, and Great Coffee 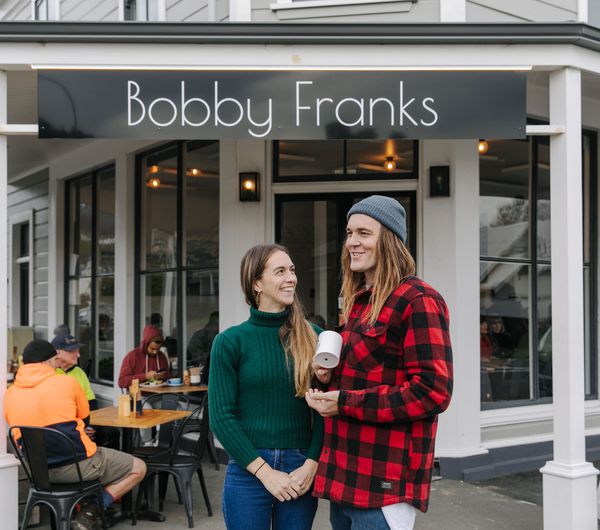