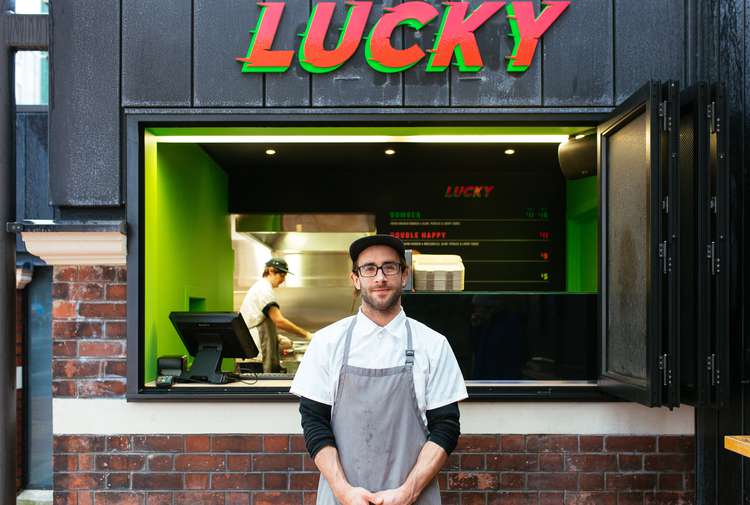 Tom Kirton is the mastermind behind the legendary Wellington pizzeria Tommy Millions.

Tom became obsessed with pizza ten years ago while travelling through North America and after returning to New Zealand he decided to quit his law job and purchase a mobile wood-fired pizza oven.

Tommy Millions was the illegitimate lovechild of Tom’s original mobile pizza catering company “The NYPD”, and Scopa. Tom worked at Scopa part-time for several years whilst catering events with NYPD, where the Bresolins’ let him use their kitchen in exchange for labour. As well as getting along well they also planned to open a bricks and mortar pizzeria one day. After viewing an ad regarding the Council wanting a developer to change the old public toilets on Courtenay/ Taranaki Tom submitted a proposal and eventually won the right to develop the site. Tommy Millions was born in July, 2012.

Since starting the popular eatery on Courtenay Place, Tommy Millions has opened their second CBD space that is nearly a year old. Big, cheesy, fast and delicious, Tommy Millions pizza is the perfect convenience food. The use of local ingredients keeps things fresh with five staple flavours and weekly specials to choose from.

Recently, Tommy Millions held their first off site “pop up” at Prefab called “Who Ate All the Pizza Pies”, devoted to the all-you-can-eat Pizza Hut experiences from childhood years, which Tom jokingly refers to as the pinnacle of his culinary career. Tom has also started working with the charity The Common Unity Project which introduces young kids to growing, cooking and eating their own vegetables. Tommy Millions supports this truly ‘nourishing’ project, by sending staff to work at the schools to encourage the young vege growers and get their own hands dirty.

An ongoing challenge for Tommy Millions is training pizza makers. Since there is no established pizza-making culture here in comparison to Italy/ USA, the majority trained start from scratch. Learning to hand-stretch 18-inch pizza dough consistently is not something easily grasped! Site Managers have been hired to help Tom juggle both stores, helping support them to progress and improve alongside their teams. One of the perks of working at Tommy Millions has included the opportunities to cook for (and sometimes hang out with) rappers; Nas, GZA, Raekwon, and Run the Jewels.

Whatever flavor you’re into, there’s no doubt Tommy Millions will satisfy with a significant slice of heaven. Constantly brainstorming future plans, this pizzeria will continue to grow in different ways, with the ultimate goal to provide New Zealanders with easier access to better pizza. 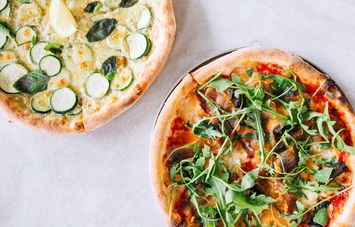 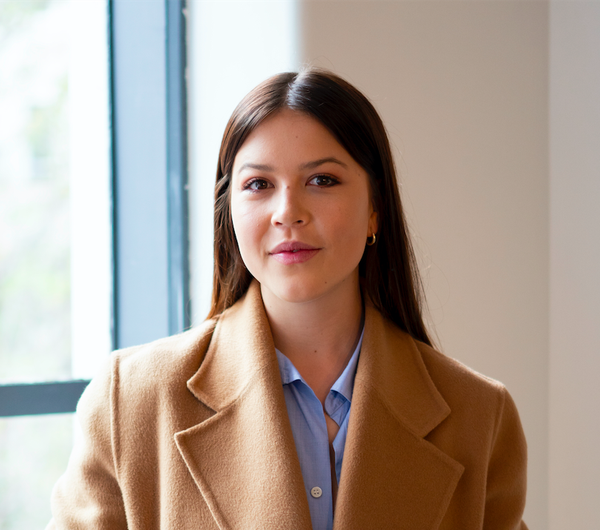 Story Wellington
Jessie Wong is the founder of Yu Mei, a luxury leather goods label based in Wellington with stockists and clients both in New Zealand and abroad. She has successfully built a brand renowned for its quality and luxury, while keeping the manufacturing local with her team supporting her along the way. 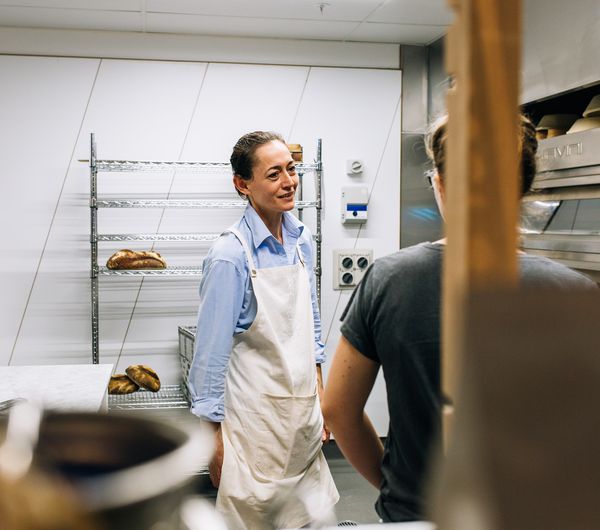 Story Wellington
We get Catherine to dust off her hands for a moment and tell us what makes Wellington Sourdough a rising star in the baking world.