Mountain biking is the new golf 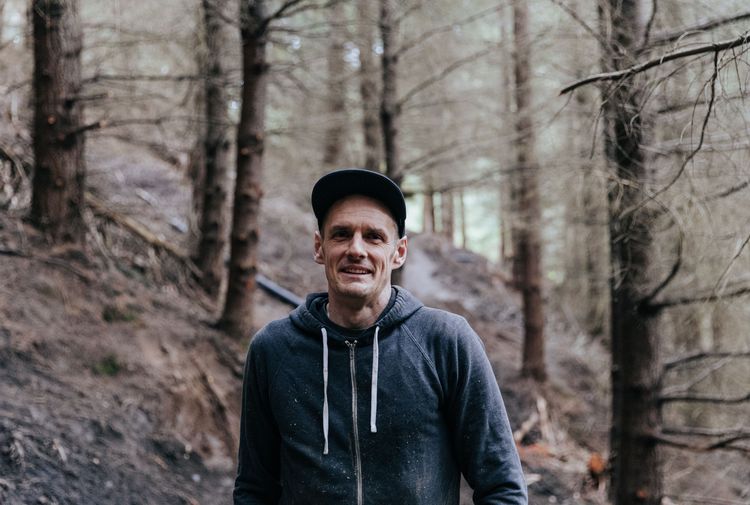 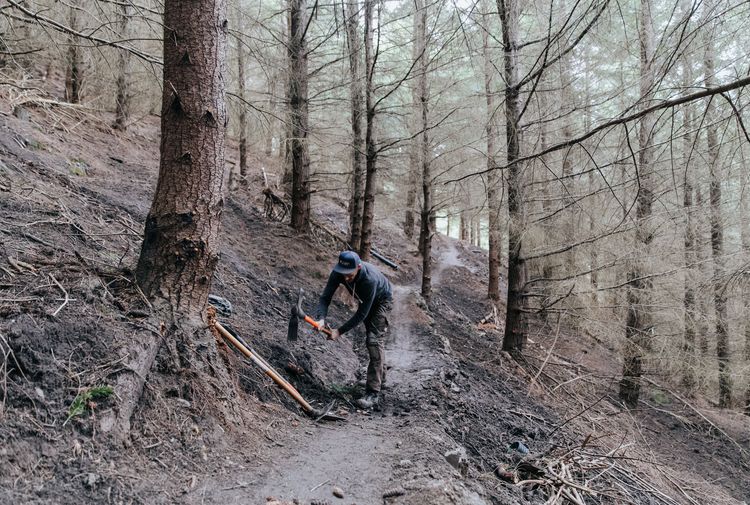 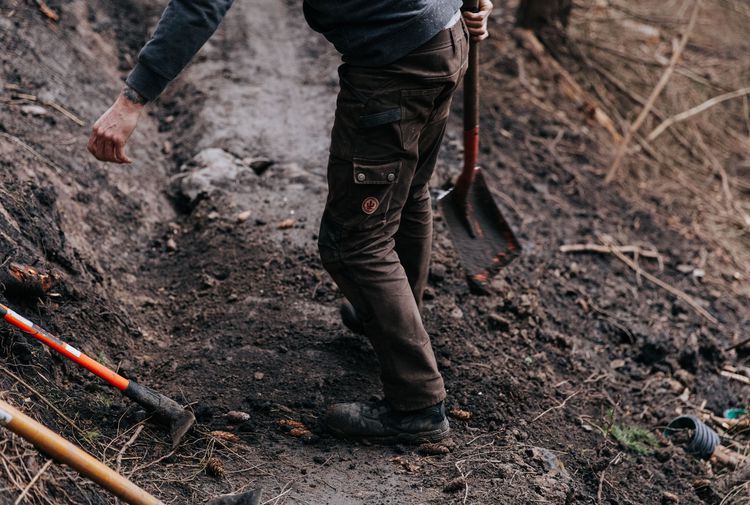 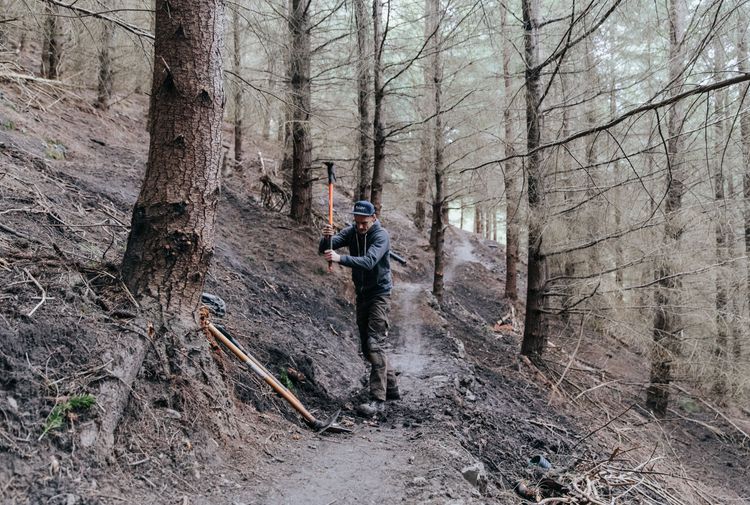 Aaron Hogg likes to build "punk rock trails". Find him and his crew in the thick of it on dig days at the Christchurch Adventure Park.

Christchurch is full of adventure junkies. Pop up to the Port Hills and you’ll find people of all ages tearing it up on their mountain bikes, rain or shine. It can be a bit intimidating. So how did Aaron Hogg go from surfer dude to master-mountain-bike-trail-builder? Well, he just gave it a go.

“The first time I tried biking up Rapaki Track I thought I was going to die,” he said. Aaron, born and raised in Christchurch, had no interest in mountain biking, despite working as a graphic designer for Kona Bikes. But when a friend finally managed to drag him out for a ride, he found he was actually pretty keen. He doesn’t surf at all anymore.

After his first few rides, he started to gain the fitness required to tackle the uphills, and soon discovered the Christchurch mountain biking community in all its forms. He rode the area’s ‘pirate trails’ built by local riders through private land. Sometimes with permission, sometimes without. Eventually he fell in with riding buddies and even helped a few build new trails. Then he got into trail building in his own right.

What does trail building entail exactly? Scout a line, clear it, ride it. Sounds simple, but it’s not. Over his ten years of trail building Aaron has learned that it takes forward thinking, creativity and hard work to build a trail that rides well, gets your adrenaline going and is still (somewhat) safe. Aaron likes to build “punk rock trails”.

During his first five years of riding, the Christchurch mountain biking community continued to grow. but it stayed pretty “lo-fi.” The group “didn’t think the dream of having a proper mountain bike park, with a chair lift, open 365 days a year would ever be realised in Christchurch.” But eventually there was chatter of just that - The Adventure Park.

Aaron approached the stakeholders, hoping to have his trails included and preserved in the plans. His punk rock trails were on the “gnarly” side, this proved to be a struggle. The trails in the park needed to be safe and built to regulation. So, with the help of volunteers, Aaron brought all five of his trails up to park standards.

The Christchurch Adventure Park was eventually born, but not without significant setbacks. The Port Hills fire and a destructive storm left the park closed, with many trails destroyed. To put it in perspective: Aaron has actually built his ‘first trail’ four times. Nevertheless, after each disaster phase Aaron and his volunteer group started digging once again.

And because they’re great at what they do (both riding and building), Aaron and his volunteer crew are still at it today. They’ve managed to build about two trails every year at the park. Riders who attend ‘dig days’ get free lifts, not to mention a great workout each time. With a world class park in our backyard, new Cantabrians are giving the sport a go every day.

Aaron says mountain biking is “the new golf” - even older folks are picking it up. He also says that the best way to get going is to just try it out on the flat, build a little fitness and then go from there. Worried about injuries? “Never let your mates talk you into anything,” he says. 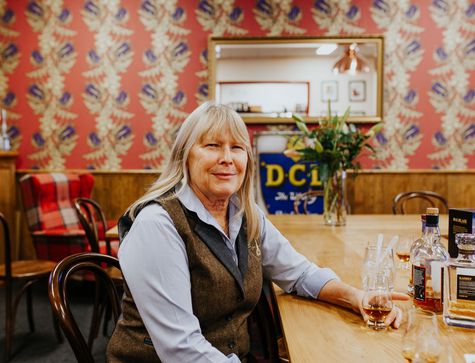 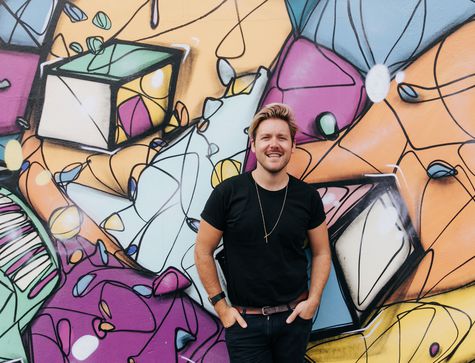 Tom Newfield: Come as you are

Tom Newfield cut his hospitality teeth here in Christchurch but brings years of experience working in Australia, Dubai and beyond to Welles Street and Earl - two of the city’s most well loved spots for eating and drinking.