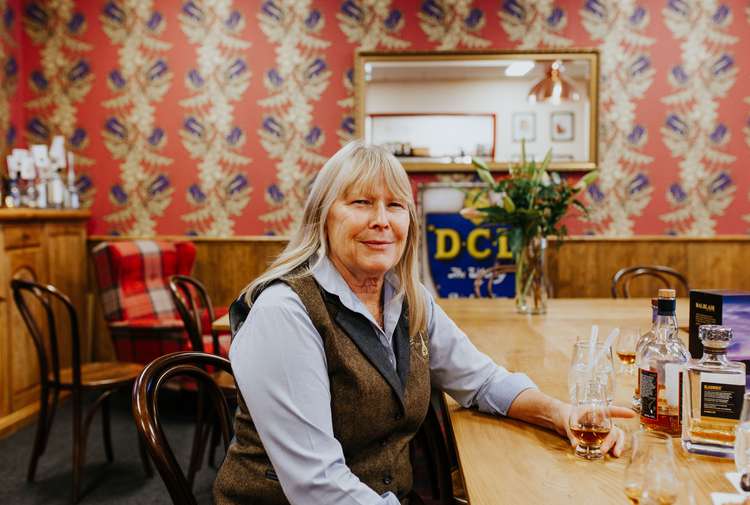 The impressive Whisky Galore shop on Colombo Street is experiential and completely welcoming - the perfect place to enjoy whisky. After moving the business from Colombo Street, to the family’s wool shed post-quake and then back to the CBD once more, Stella’s passion for whisky and this special city are more than evident.

How did you get started in the whisky business?

In the 90s Michael and I started importing whisky. I was teaching at the same time and we also had a big farm. We ended up doing too many things at once but still decided to open a shop at 810 Colombo Street - that was our original shop. Eventually we moved across the road. We ended up just using one of our utes from the farm for it. We’d load the ute up, do a u-turn and unpack at the new shop on the other side of the street. Those were very charismatic buildings, they had the old staircases and that heritage feel that we don’t have much left of here in Christchurch.

How’d you find yourself back on Colombo Street?

We lost our old building in the earthquake and decided to operate out of our woolshed. It was an exceptional time, really. We had so much support from everyone. Even from the licensing board  - we had a license to sell whisky out of our woolshed within 24 hours, if you can believe that. It was also an interesting time for us, we really bonded as a team. Eventually we moved back to the city. When this building at 834 Colombo Street went up, we decided to move the shop here and to add our own tasting room to it.

How’d you make the new building your own?

We were in Glasgow, we visit Scotland most years, and we found this bold, colourful wall paper and we bought it straightaway. Later we found some Red Fraser carpeting, that classic Scottish pattern, and added a golden stripe to it to match the wallpaper. Even the copper lampshades have a story behind them. People come in and often ask who designed the space. I just laugh because we actually designed the whole space in Glasgow in about 30 minutes.

With over 1000 bottles on offer at Whisky Galore, how do you source it all?

We import quite a few bottles from Scotland and other countries now, too. Over the years we’ve built up really good relationships with distillers abroad - many of them have become our friends. We try to work with small family businesses since we are one. We go to Scotland every year to see them.

Do you have any Scottish heritage yourself?

My great great grandmother was a part of Dewar’s Whisky in Scotland but eventually settled in Le Bons Bay on Banks Peninsula. There’s a bit of folklore surrounding the whisky distillers that operated there in the past - some were rumoured to have stills hidden in the bush.

What’s your favourite thing about whisky?

The friendships and connections. We’ve met wonderful people through it. I like that it’s a considered drink. A lot of thought goes into whisky, especially the single malts. They’re very specialised with so many different flavour profiles and styles. It gives people something to drink and something to think about, too. There's nothing better than to see our big tasting table filled with people from all walks of life. Everyone can enjoy whisky.

Any advice for new whisky drinkers or people who want to learn more about it?

Start with a nice, smooth whisky. Then try something in between smooth and peaty. Those are the two main types of whisky - straight and peated. Try a range and see what you like, everyone is different.

And what is ‘peat’ exactly?

Peat is an early form of coal, it’s not compacted yet. In the Scottish highlands it’s been used as a heat source for many years. When you make whisky you malt the barley, soak it and then it sprouts. You need to halt the sprouting process before you start the distilling process and heat from peat can be used to do that. The smoke is absorbed by the grains. Some people love that flavour, we call them peat freaks.

Do you have any distilling experience?

Not in a serious way, no. Whisky can be a tricky business model since you have to put it in a barrel for so long before it can be sold. In Scotland there are lots of rules around it - you have to age it for 3 years and a day before it is whisky. The process is so interesting, everyone takes the same steps yet ends up with different flavours. The Japanese tried to mirror the Scottish so closely that they used to bring in tanks of Scottish water, but even then they ended up with their own distinct drink. There’s a bit of magic to whisky if you ask me.

A Decade of Making It Raw 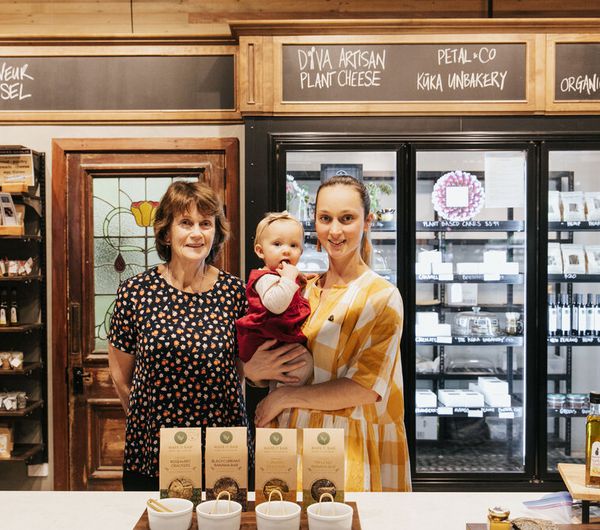 Make It Raw founder, Julia Brown, chats to us about making her delicious raw creations, balancing motherhood and what’s next for the family-run business.

Bringing Health and Happiness to the Garden City Through Food 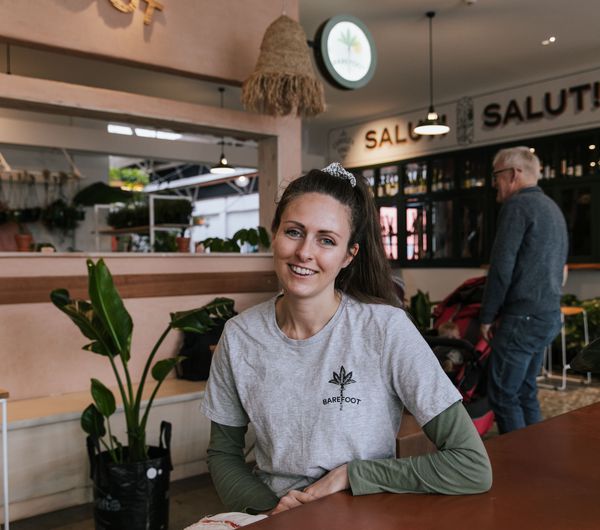 Story Christchurch & Canterbury
Barefoot Eatery is the product of dedication and a genuine love for whole foods and nutritious eating. In 2014, owners Katie and Will opened up a stall at Riccarton Bush Farmers Market as Greenroots Juicery. At the time, healthy eating and wellness was a new conversation many people were having, and the response to their colourful and delicious pours was overwhelmingly positive. Katie and Will have run with that success and still open weekly at the farmers market while also running Barefoot Eatery and their NZ wide juice delivery service. Part of The Welder on Welles Street, Barefoot Eatery is a hub for anyone who appreciates eating, drinking and living well. We caught up with Katie over a smoothie to chat about how it all came together....