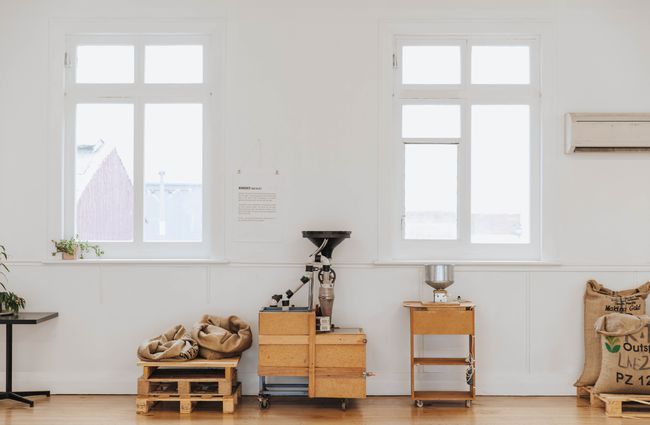 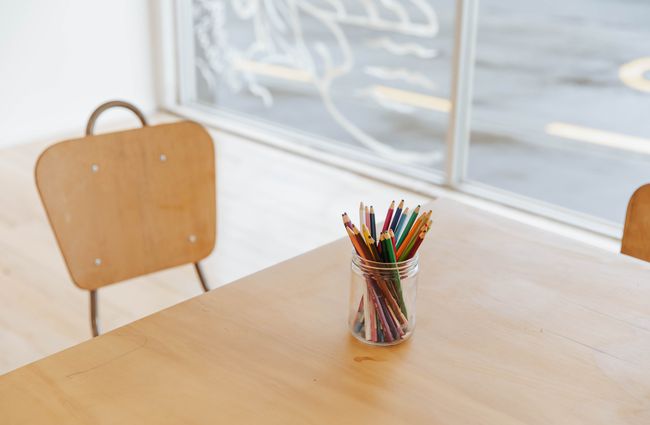 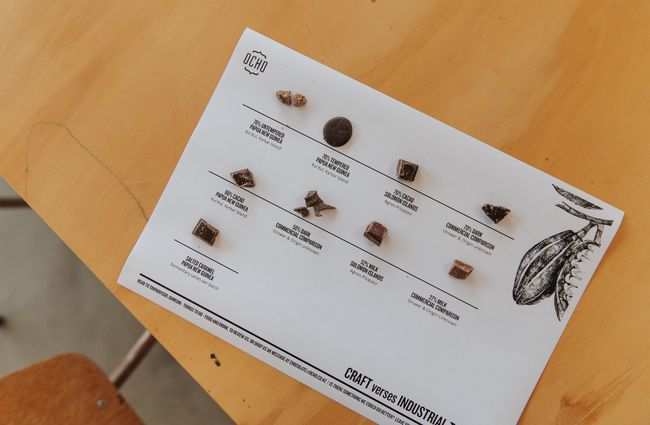 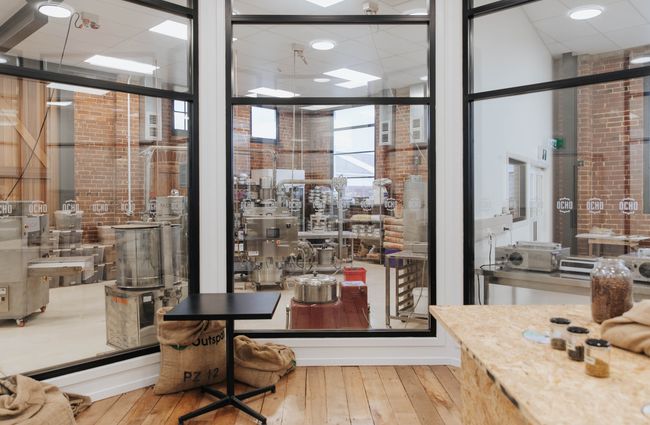 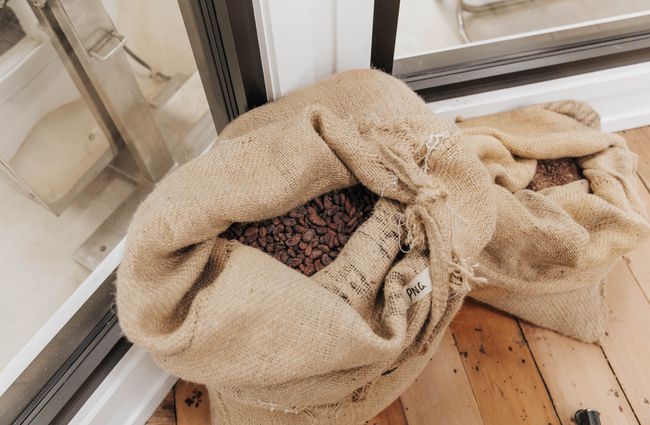 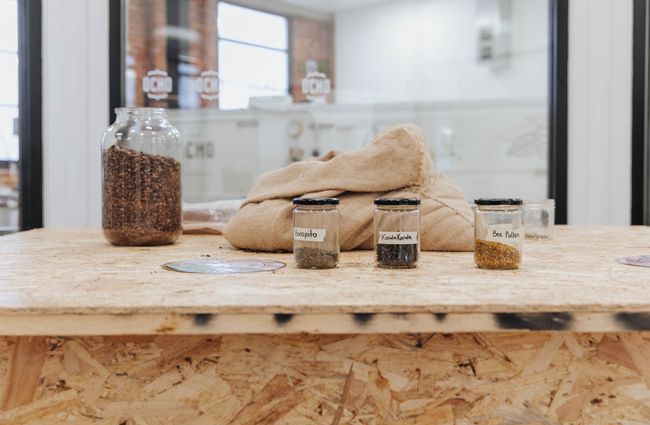 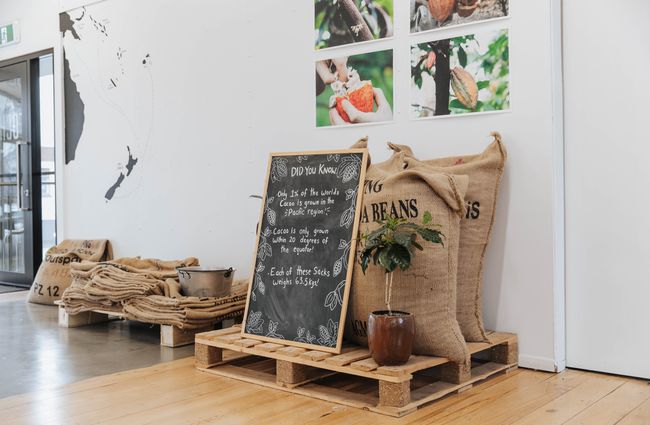 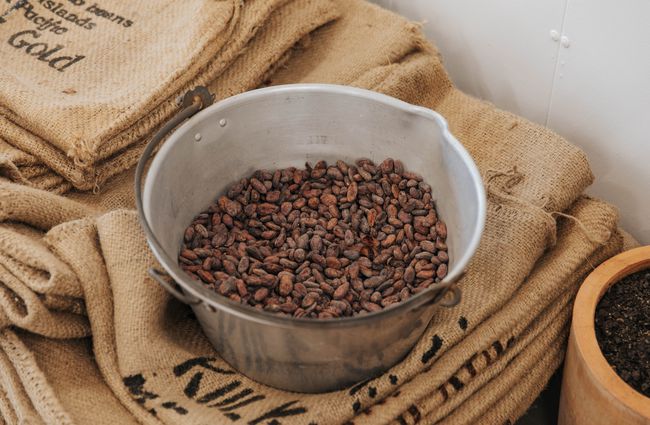 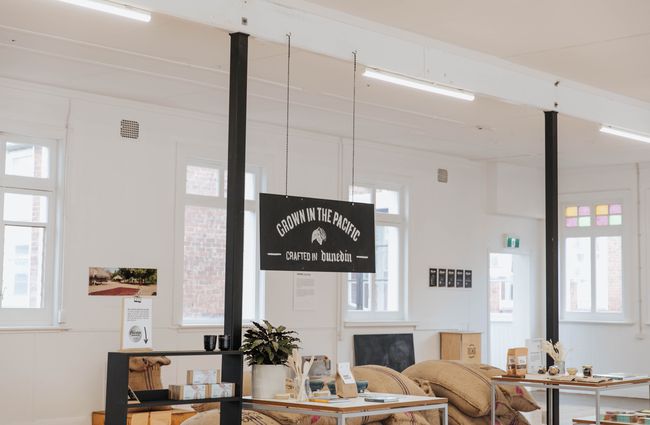 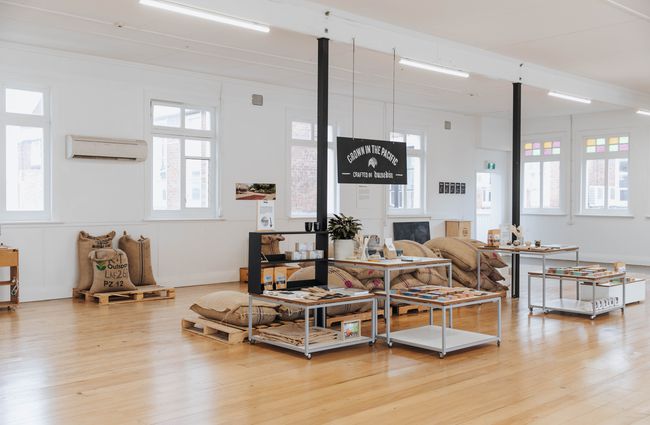 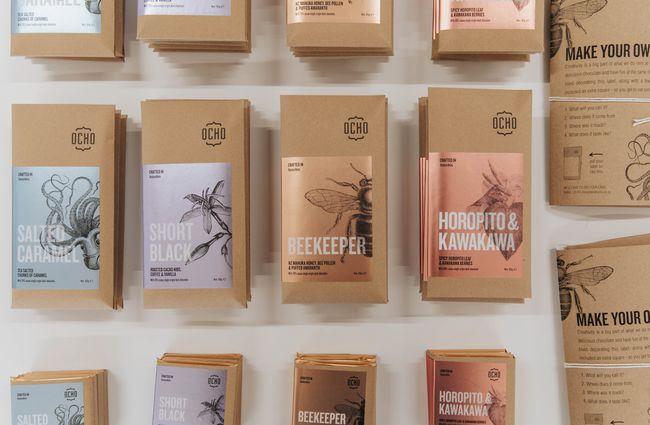 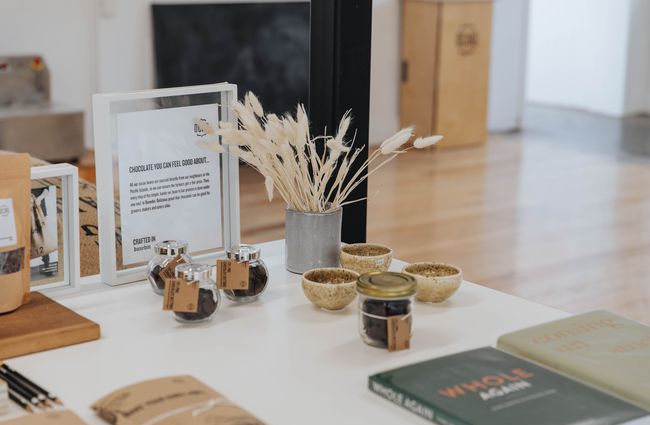 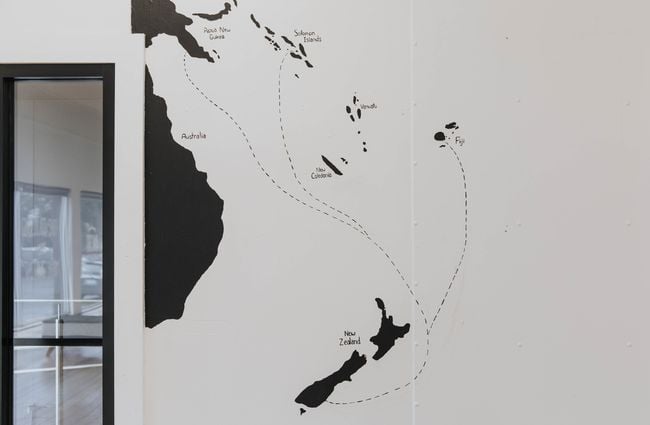 OCHO Chocolate on Roberts Street is a haven for anyone who appreciates high quality chocolate and business done right.

When Cadbury closed their Dunedin factory in 2017, an industry that had existed in the city for over 150 years looked like it would simply disappear.  In direct response to Cadbury's closure, a small group of volunteers led by Dunedin City Councilor Jim O'Malley started the Own the Factory campaign. They  raised $2 million through crowd funding in just 32 hours, which is still Pledgeme’s most successful campaign as of July 2020. With that money they bought OCHO from founder Liz Rowe and opened a new state of the art factory at Roberts Street.

Three years on and OCHO, which stands for Otago Chocolate Company, offers a product and way of doing business that is hard not to get behind.  They have managed to keep the artisanal focus but also scale production up to factory levels. Today, OCHO is one of the largest craft chocolate makers in New Zealand producing around 300 kilos a week and up to 10,000 bars.

Craft chocolate is defined first and foremost by its ingredients. At OCHO they are sourced very carefully. Cocoa and sugar are the only ingredients that appear in every bar as production is done in such a way that emulsifiers and other icky additives are not required.

The salted caramel bar is one of OCHO’s most popular. It’s a treat but still retains a bit of dark chocolate bitterness. The milk chocolate, another favourite, is made with cocoa from the Solomon islands and is  52% cocoa with a hint of vanilla on the end. It’s got that sweet aspect but a hint of  pure cocoa still comes through.

OCHO doesn’t just deliver when it comes to the end product, though. How they get there is equally as important. OCHO chocolate is made in small batches with cocoa sourced exclusively from within the Pacific. OCHO buys directly from growers who predominantly run small, family plots.The end result is pure, delicious  chocolate which is mindfully and fairly produced.

The business itself is actually owned by more than 3,000 small investors and was the first company in Dunedin to be accredited by Living Wage Aotearoa. There’s a true relationship between the growers, the makers and the investors, here.

Check OCHO’s website and social media for hours and tasting times. Their 25 minute tastings/tours are a treat (literally) and shed even more light on this business for which there is so much to be proud of. 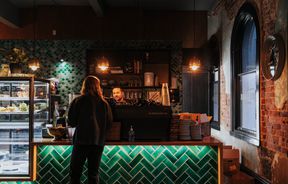 For a café experience that is local in every sense of the word. 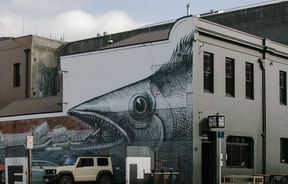 The Vogel Street Kitchen wins people over with their impeccable service, awesome interior and delicious food. 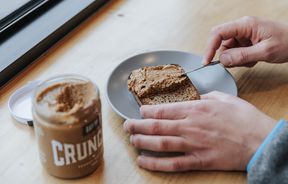 Peanut butter has been and will continue to be, the unsung hero of breakfast and lunches everywhere. 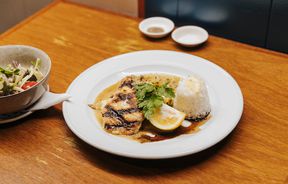 Hidden under the Otago Peninsula Road overpass you will find Plato, an eatery that is retro both inside and out. 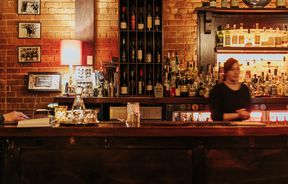 Spanish for small, Pequeño lives up to its name. 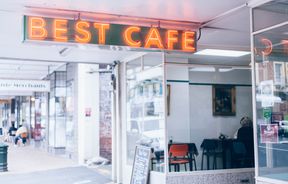 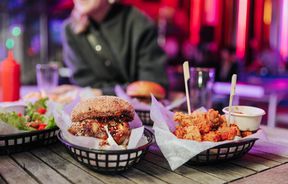 A truly experimental brewery with state of the art equipment, food that holds its own and a retro persona that’s totally unique. 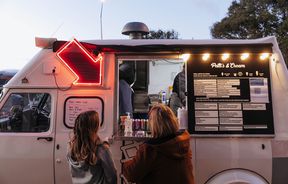 You’ll find burgers and scoops on the menu here that will simply knock your socks off. 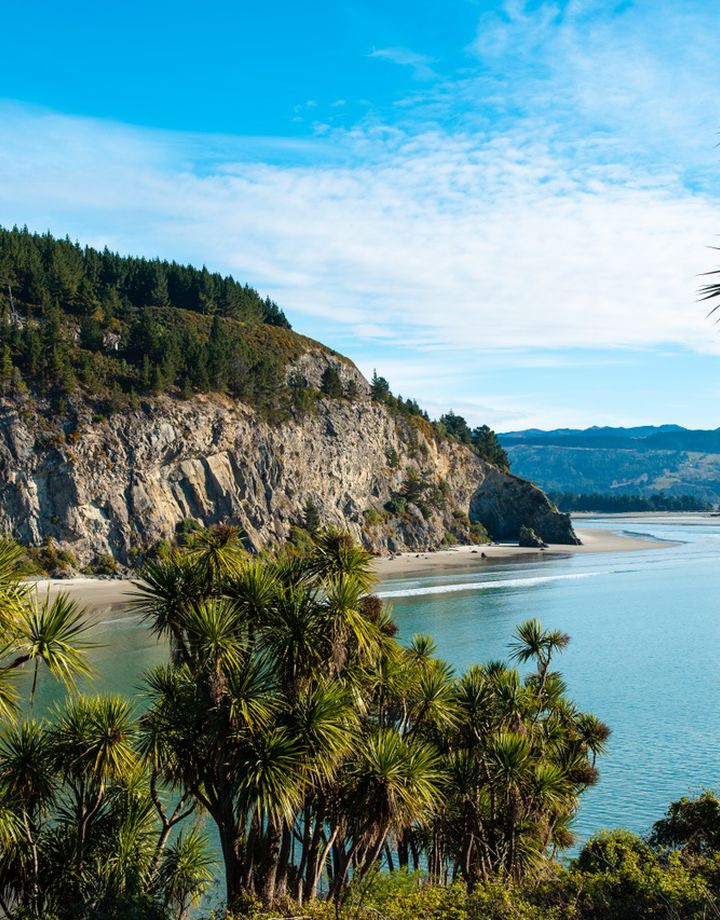 Story Dunedin
Dunedin was designed for adventure. And not only is it beautiful, it’s also home to some of the tastiest brews and bites in the country.

6 of the Best Brunch Spots in Dunedin 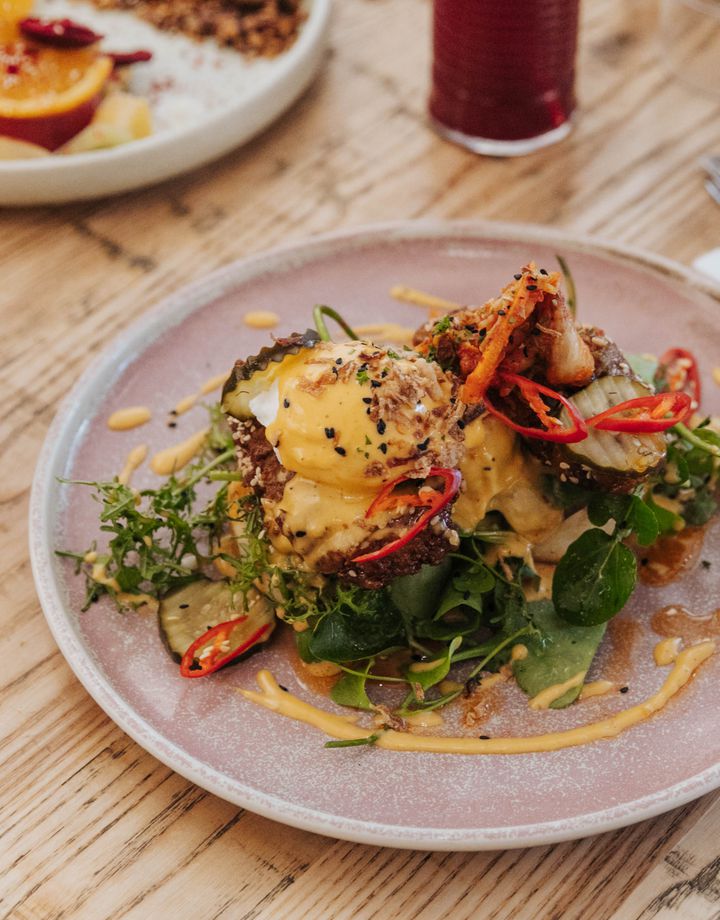 Story Dunedin
Brunch combines two daily meals, which means it’s got to be doubly good. These Dunedin cafés and restaurants do it best with a range of classic dishes, modern takes and plant based options that all hinge on supreme quality and taste.