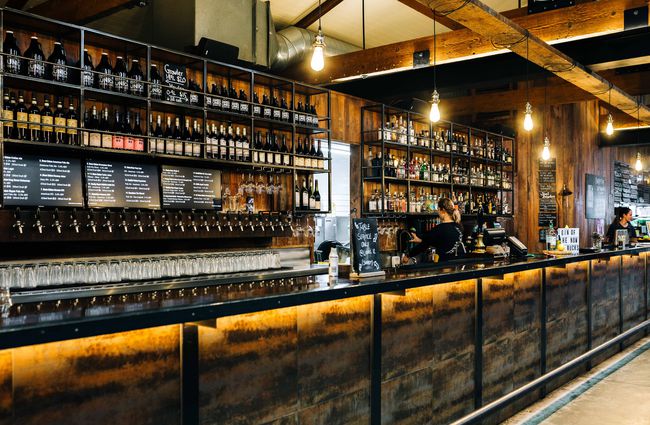 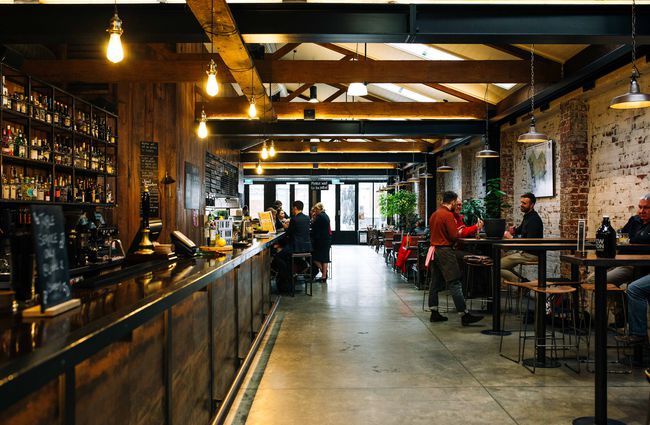 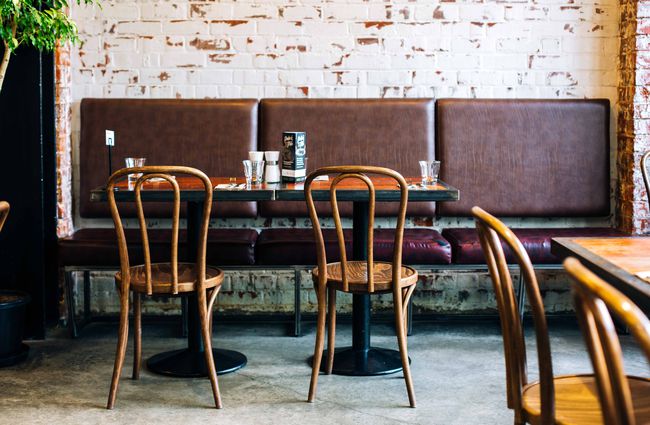 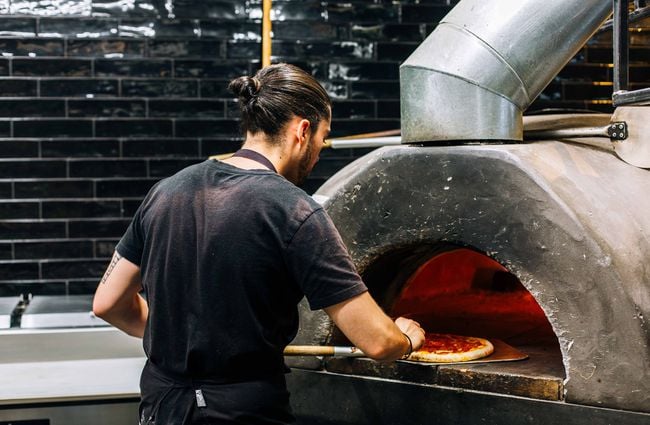 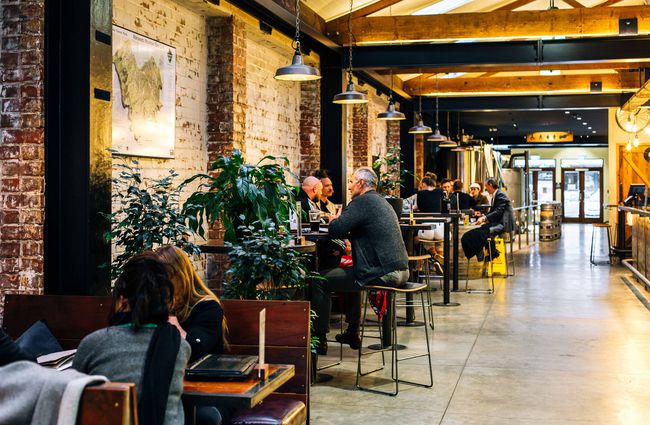 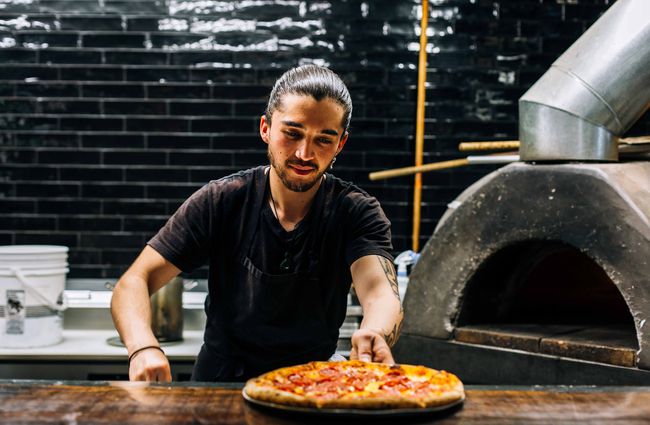 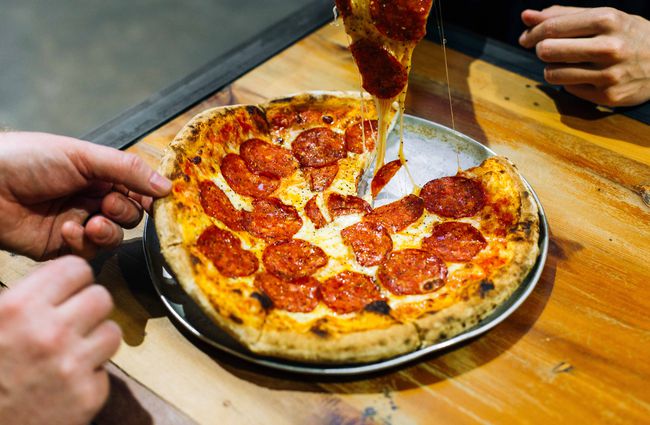 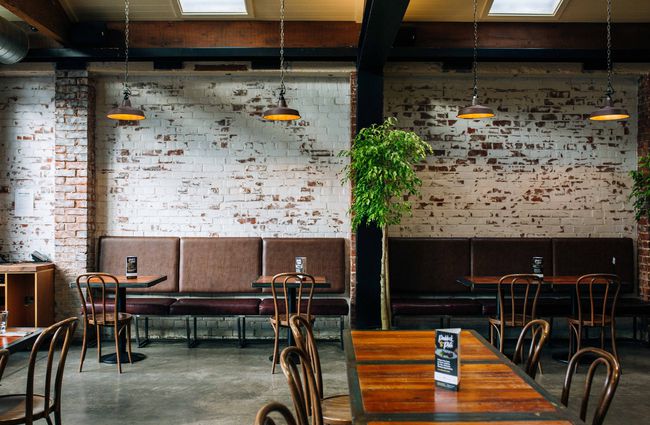 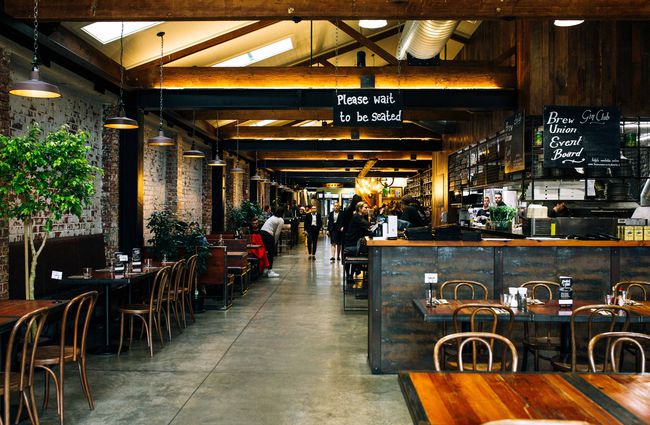 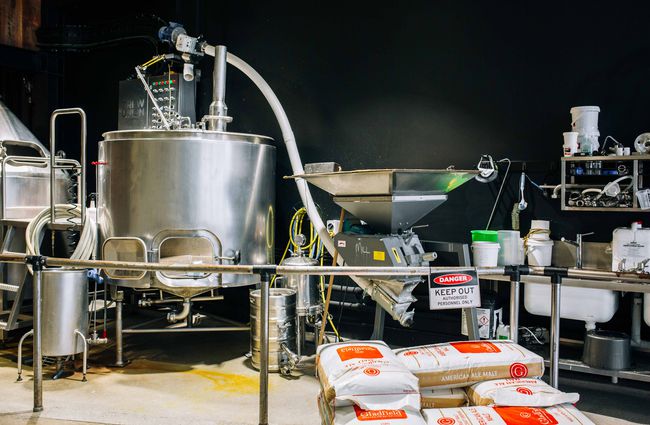 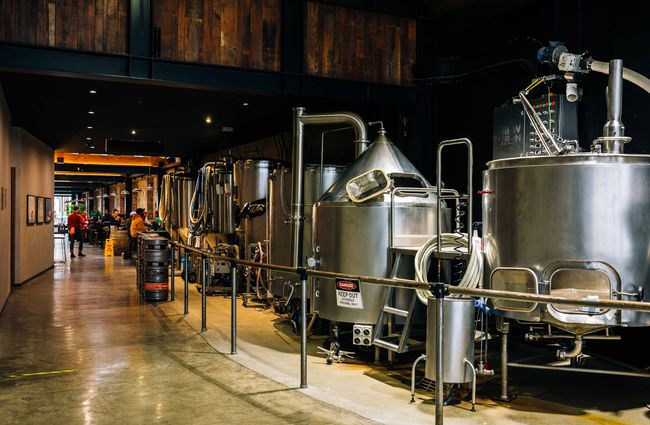 While working in hospitality together and then in a variety of corporate roles, longtime mates Murray and Jules were also hatching plans to build a brewpub. They spent years planning and designing exactly what they thought epitomised the perfect concept, and this shines through at Brew Union, Palmerston North’s downtown brew pub and eatery.  It’s a business that craft enthusiasts and non-beer drinkers alike can get behind.

Located in what was once Manawatū Meat and Cold Storage and an engineers workshop, Brew Union is roomy yet welcoming. The space’s original brickwork and solid wooden trusses give it its own look and feel. And while brew pubs can sometimes feel cold and industrial, every Brew Union detail, from the bathrooms to the sunny patio, has been thought out and carefully designed. It’s the perfect setting for a laid back, local hangout.

At the front, you’ll find the brewery where the team brews 1200 litre batches in four batch fermenters. These beers are brewed naturally, without filtration and on a small scale so they generally head straight to the in-house taps.

You can try all of Brew Union’s core range at the bar, which is situated in the centre of the building. One of the most popular, Swamp Juice, is a “murky as hell” hazy IPA with punchy hops and stone fruit flavours. At 6.7% it’s almost sessionable. And because Brew Union is wholeheartedly committed to great beer, they feature 21 taps in total, the rest showcasing other kings of the craft from around New Zealand.

While Brew Union is a place where beer heads can nerd out, it’s also a place that non-beer drinkers, foodies and even kids love just as much. Apart from the hoppy stuff, Brew Union also has one of the country's most extensive gin lists, with over 100 bottles available and cocktails to boot. The open setting and outdoor patio make it easy to bring the little ones along  and the food offerings, meanwhile, are enough to come in for on their own.

There’s something for everyone when it comes to Brew Union’s elevated pub fare, fresh beers and other bevvies, so come get amongst it. 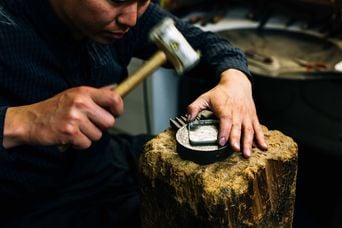 One of the only true ateliers left in NZ. 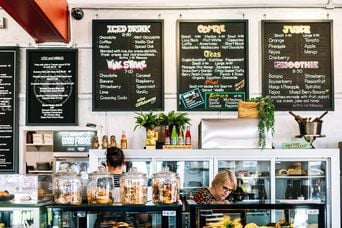 A long standing brunch favourite plus a dessert wonderland. 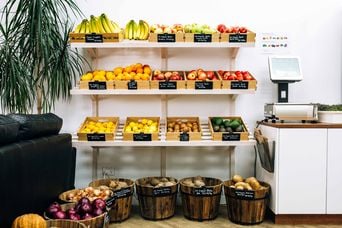 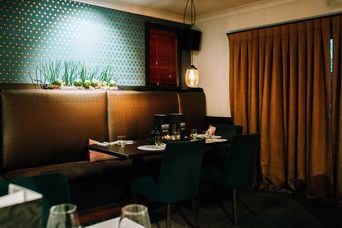 A brilliant showcase for NZ’s beef and lamb. 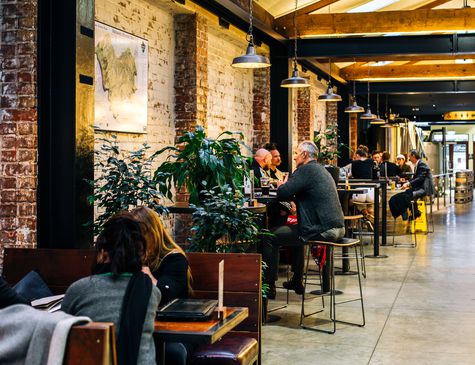 Toss any preconceptions you might have, there is A LOT to do in Palmerston North. If you like food, drink, art, shopping and friendly people, you’ve come to the right place. While you won’t be able to fit all the great places into just one day, this guide will lead you to some of the very best bits. Each spot offers something different, but they all have one thing in common - the owners, proprietors, chefs, artists, curators, shopkeepers and staff take pride in their work and are excellent ambassadors for Palmerston North. 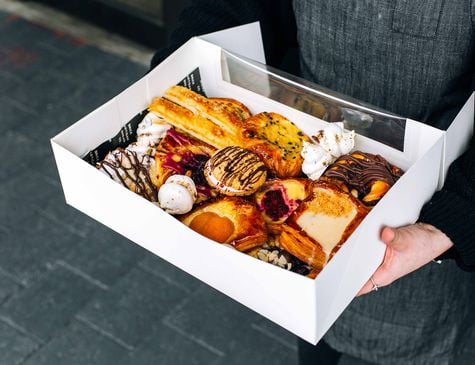 7 things you should eat in Manawatū

The Manawatū has more than their fair share of delicious, local ingredients to work with.