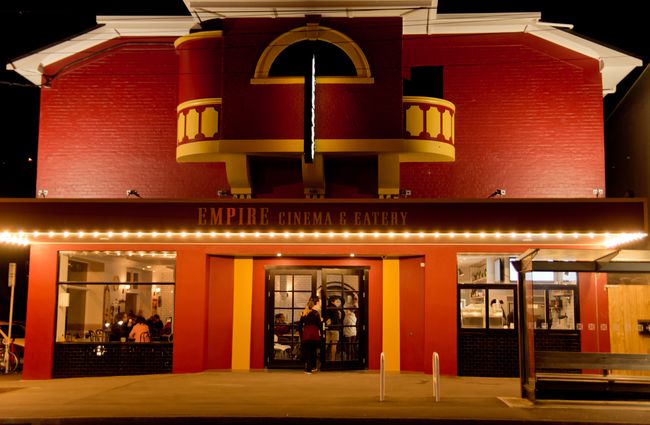 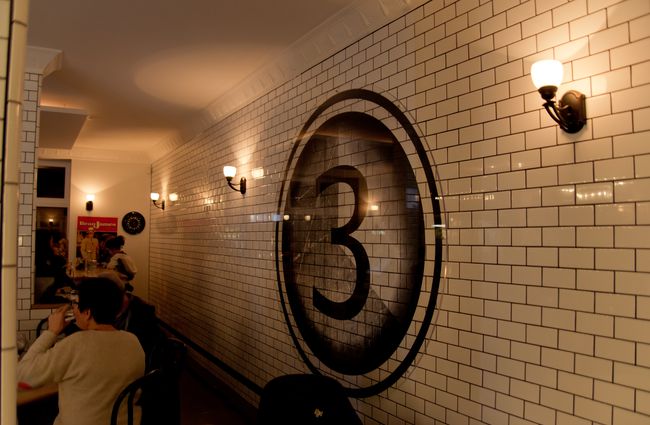 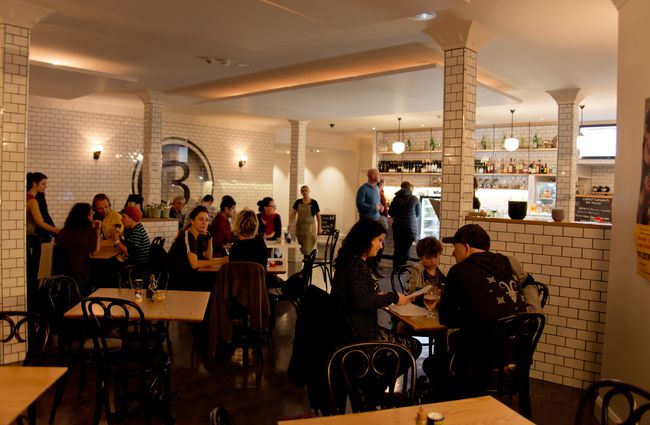 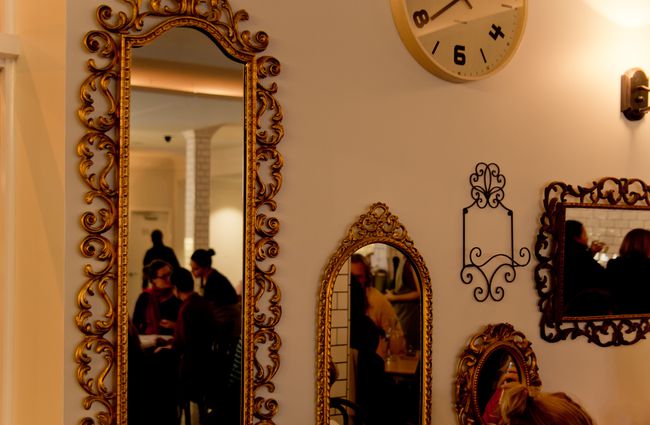 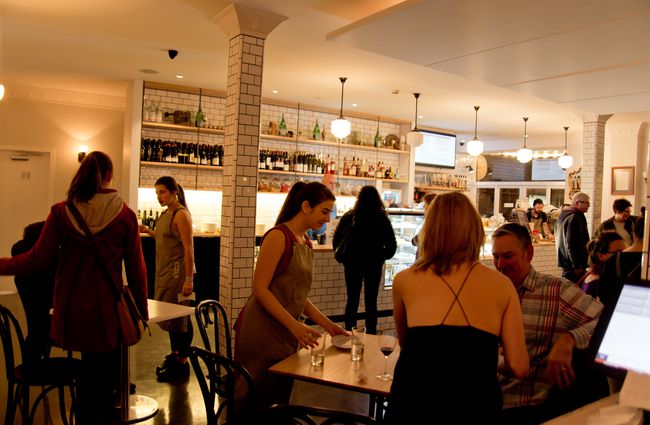 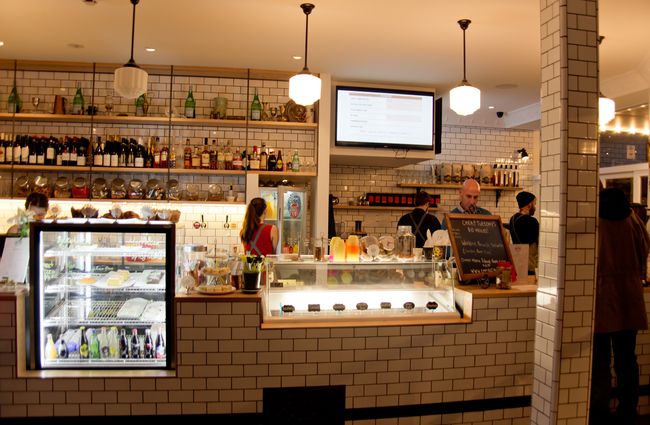 After an uncertain future, the Empire has struck back with a bold new fit-out and fully-licensed eatery. It’s fitting for a cinema that pre-dated ‘talkies’ when it played its first reel in 1925, but as far as movie theatres go, this one is more for those who’d pick pinot over popcorn.

Tuesday is a great night for the flicks as usual, with all tickets just $10. The cinemas themselves are just how imperial veterans would remember them – smaller than your average Hoyts but all the more comfortable for their roomier seats. Snackwise, Jaffas will never die but the new Empire now boasts a new menu – emphasis meatballs, with almost as many flavours to choose from as gelato in the Kaffee Eis fridge.

Wild venison with smoked beetroot, market fish and fresh mint salsa or roasted broccoli with cauliflower are but a few of the more interesting options on offer. Priced between $12 – 15 for three, they don’t come cheap but they are gourmet, and for a couple of bucks extra they can be had with in a tasty sub or a slider before the show starts. The matinee crowd can also rest assured that they’re also catered for, with the usual range of brunch fare served on weekends between 8am – 4pm. 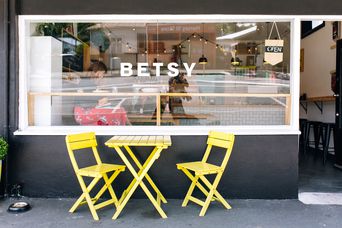 In a suburb that seems like it’s perpetually on holiday, easy-going modern deli Betsy feels right at home in Island Bay. 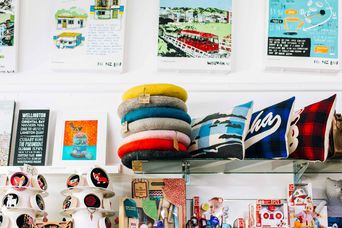 This one-stop shop is the perfect destination for those looking for a gift or wanting to treat themselves to something nice. 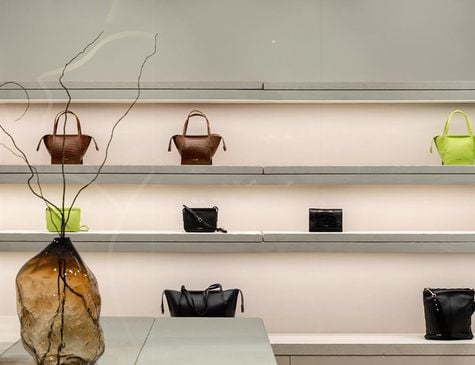 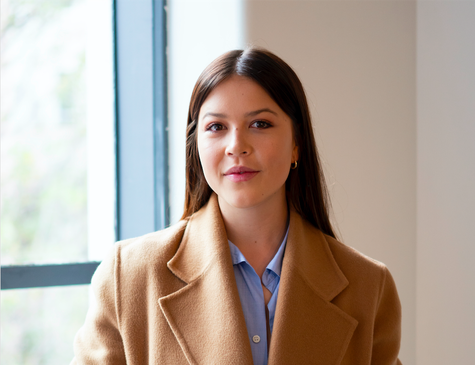 Jessie Wong is the founder of Yu Mei, a luxury leather goods label based in Wellington with stockists and clients both in New Zealand and abroad. She has successfully built a brand renowned for its quality and luxury, while keeping the manufacturing local with her team supporting her along the way.