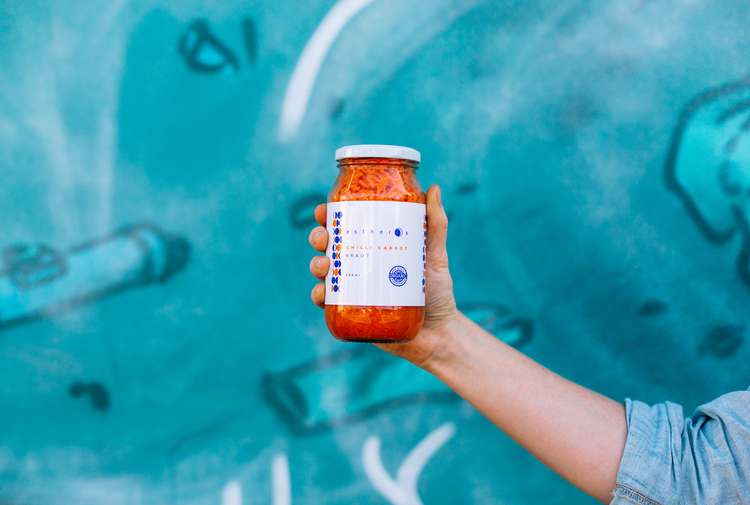 Esther’s food production kitchen and her “flavours in jars” grew from requests from customers across Wellington.

When it comes to making her Esther’s range of live fermented food, relishes, jams, jellies and almond butters, Esther Lewis gets ideas from everywhere — on the day we catch up, she’s rushing around preparing catering for 100 people according to a “Dr. Seuss food” brief. Her menus spring from art, form and colour; or from herbs, gardening, the New Zealand quarter-acre dream, and books on holistic nutrition. At home, her shelves hold titles like The Tassajara Bread Book, Sally Fallon’s Nourishing Traditions, and the classic Edmond’s.

No other toast in town is as visually or texturally fun to eat. The live krauts and pickles tinged with hues of beetroot or turmeric; glistening jams and jellies; and rich, melty almond butters are stocked at Commonsense Organics as well as her online store.

Esther’s food production kitchen and her “flavours in jars” grew from requests from customers across Wellington who started asking to take her product home after trying them heaped onto thick slices of Shelly Bay Bakery toast at Peoples Coffee.

“I knew that if I was going to do this, as a brand, I needed to do it properly,” Esther says. She casts around for what’s in season and then uses her imagination to see what she can come up with, making everything herself in a commercial kitchen on Ghuznee Street, and bottling them in jars with crispy blue and white labels by Hannah Howes. Esther knows she still comes off a bit bougie — “not being branded ‘bougie’ is hard when you’re making $16 almond butter!”

Esther’s menu revolves regularly in close collaboration with the cafes she works with. When she’s coming up with a toast menu, her artist’s sensibility comes into play. She has a fine arts degree from Elam. Often, a toast combination will come down to the needs of the cafe — “the tighter the parameters, the more creative I can be, in a way. It’s responsive and customised to what the cafe’s customers might like. What produce they can access? What’s cohesive and easy to build?”

Great relationships with organic suppliers mean that Esther’s food is truly the best quality she can get. At one point in our interview she raves about organic cinnamon — “it has this absolute glow to it, the fibrous texture, it’s just. So. Good.” Trade Aid chocolate and sugar go into her chocolate almond butter and jams, while Ceres Organics is the source of her beans (she makes a fantastic pinto bean spread) and spices, and Chantal Organics provides her produce.

Esther is creative and joyful about making great things people love to eat. “I eat my food. I make it for the people I love,” she says. It’s a pretty wonderful reason for being. “Healthy food, to make you feel good.” It’s just that simple.

Check out Esther's at www.esthers.co.nz. 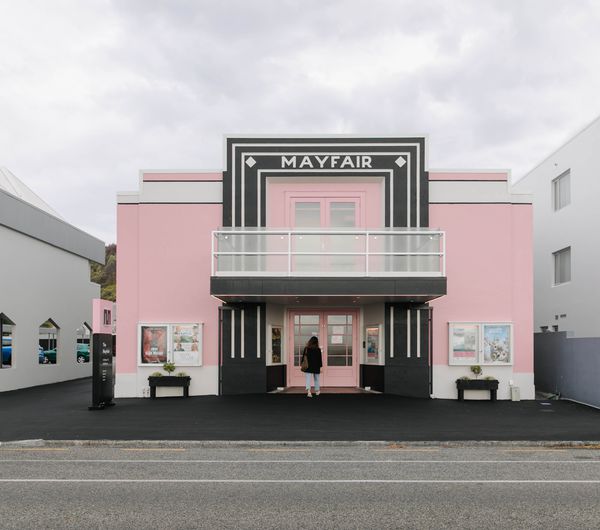 Story Auckland
Picture this, it’s Friday night, you’re settling into your favourite reclining lounger, a glass of wine in hand and the opening credits are beginning on the screen in front of you. Sure this situation could be in your living room at home but why not amp up the cosiness vibes and treat yourself to a trip to your local independent cinema. 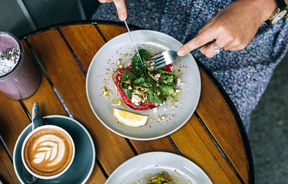 Story Wellington
On 2nd May, Six Barrel Soda Co. will celebrate 10 years. We chatted to Joe Slater, Co-Founder and Managing Director, about how he feels to be celebrating a decade making these utterly delicious drinks. 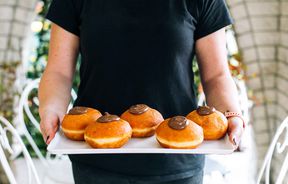 Doughnuts or donuts--who really cares? We've rounded up the best doughy deliciousness you can find in NZ.

Gift Consciously This Holiday Season with Our Wellington Shopping Guide 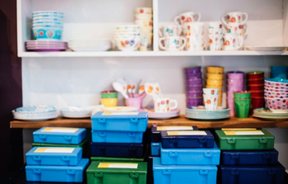 With an emphasis on locally made and managed businesses, we’ve compiled a list of our top neat places to shop locally for the holidays in the Wellington region. 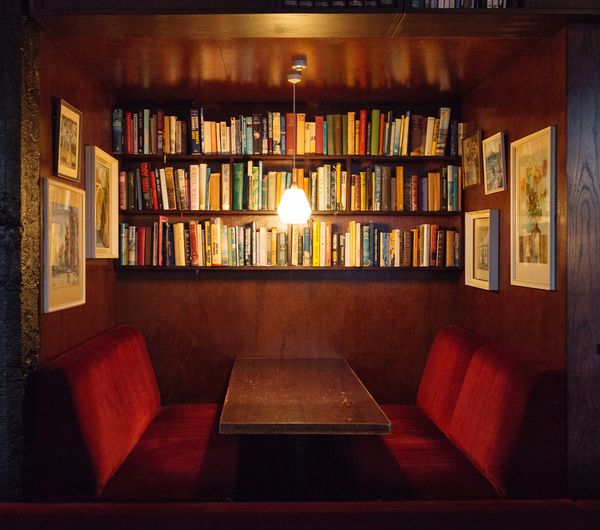 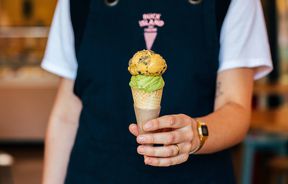 It was only a matter of time before Hamilton’s Duck Island ice cream came knocking on Wellington’s door.

Summer is officially here, and local favourite Six Barrel Soda Co. has opened their Lukes Lane soda factory to the public for a cellar door experience. 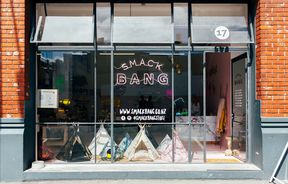 A real eye for detail and a love of interiors mean Smack Bang is nothing short of stunning. 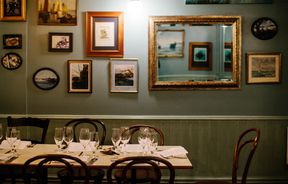 A favourite amongst Wellingtonians, Ortega Fish Shack is a must go-to seafood restaurant within the city.