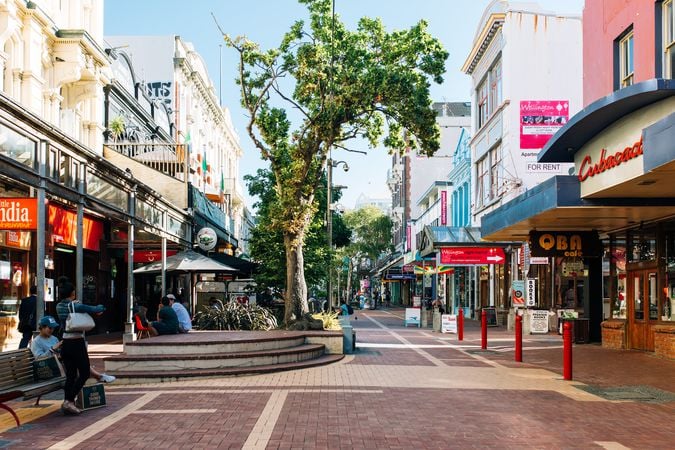 Named after an early settler ship, Cuba Street was once a thoroughfare for Wellington trams, but now this street offers pedestrian-only access to Wellington's most popular street.

You’ll be forgiven for eating, sleeping, drinking, and dancing all in the perimeter of Cuba Street and not feeling like you’re missing anything at all. 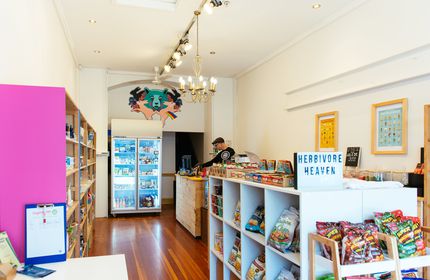 A place with surprises on every shelf, from jerky and milks, to a fridge full of ready-to-eat meals. 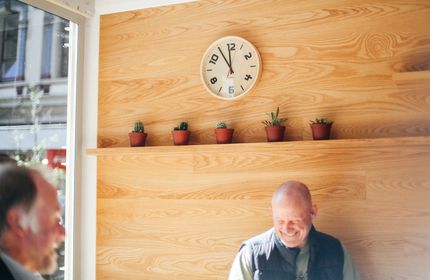 Stories Espresso Bar is unique in more ways than one. 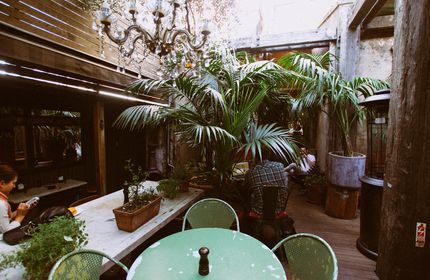 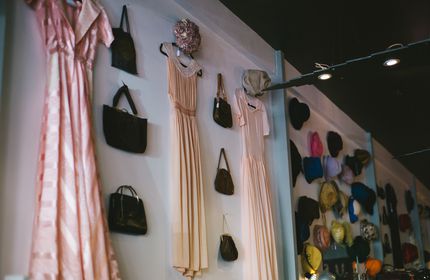 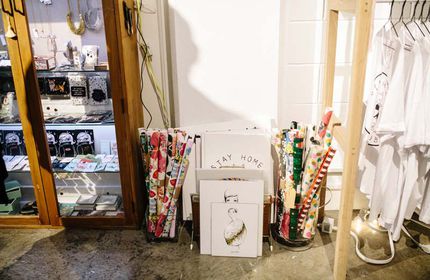 The place to go if you're after a swish party frock, a present for a friend or something nice for yourself. 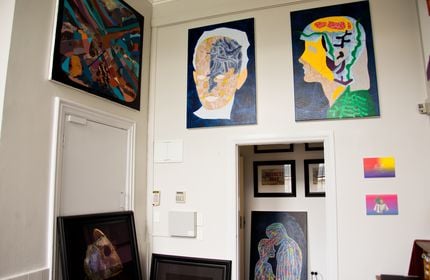 Priced between two and six figures, Suite caters for would-be buyers at each end of the spectrum. 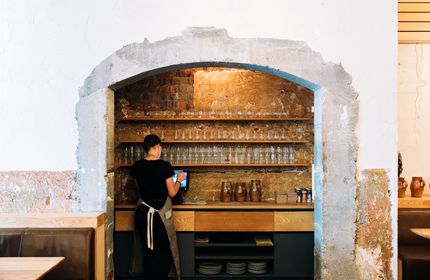 The menu at Loretta speaks of simple food done well. 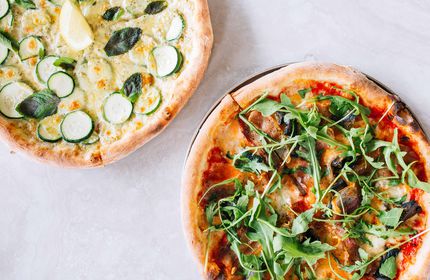 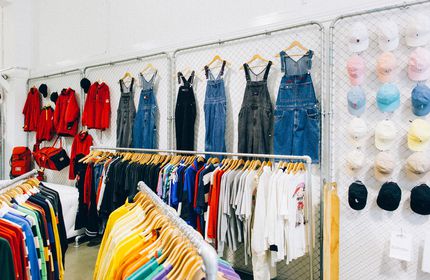 Their impressive array of authentic street styles, from original high fashion brands like Chanel to Nike, are unique and individual meaning you're bound to find a treasure. 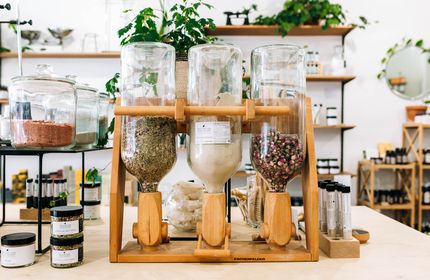 Find a complete range of botanical tonics, teas and skincare, all handmade in small batches at this local apothecary. 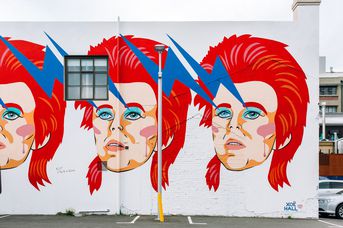 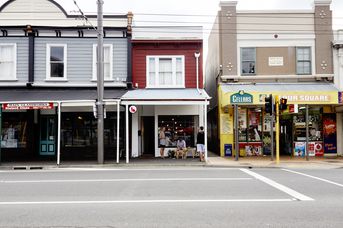