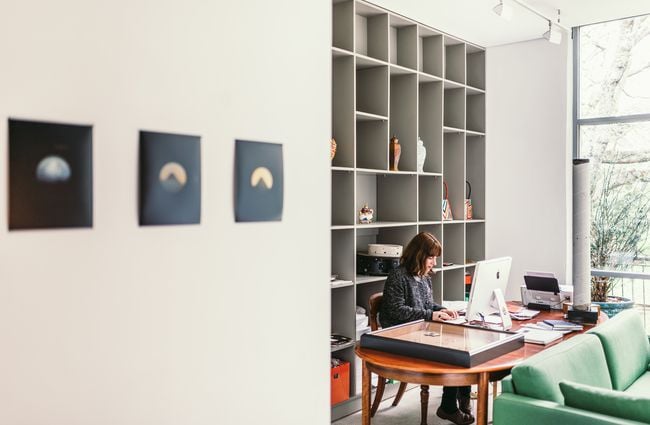 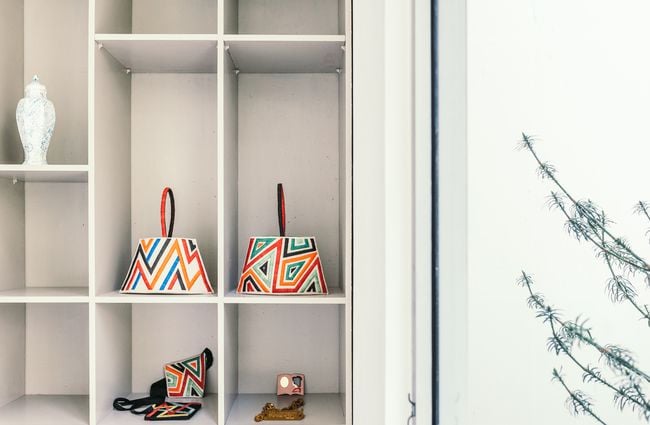 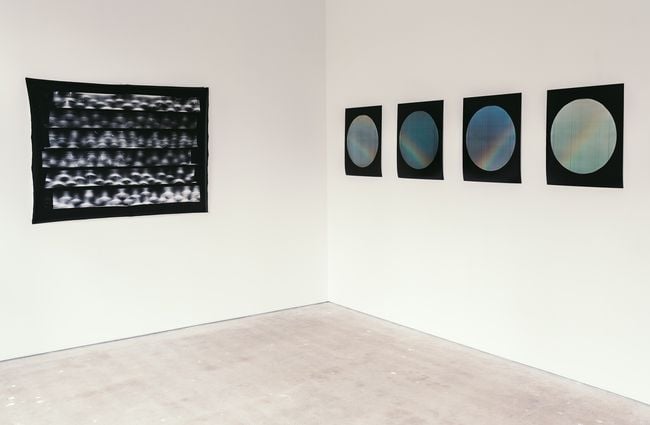 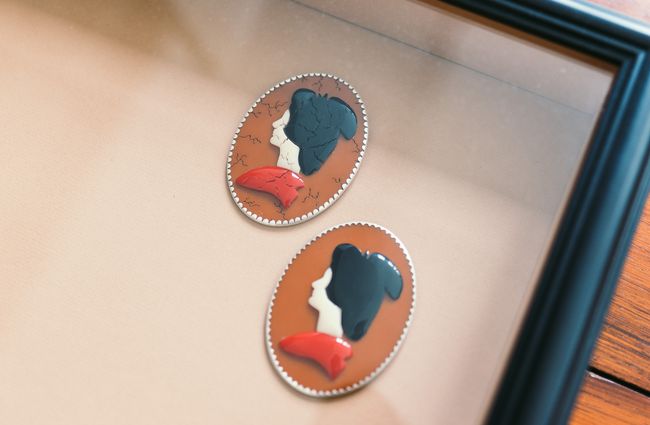 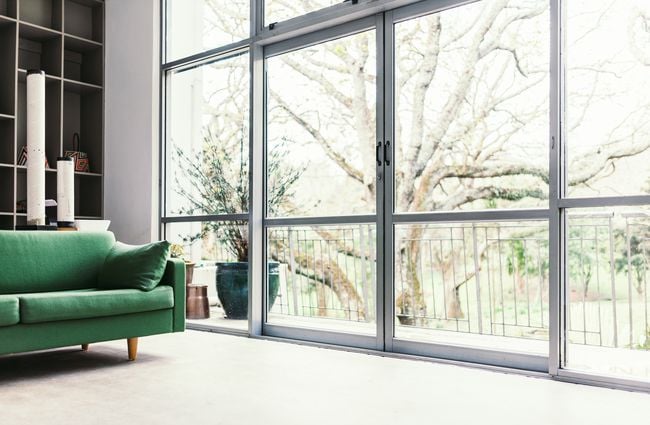 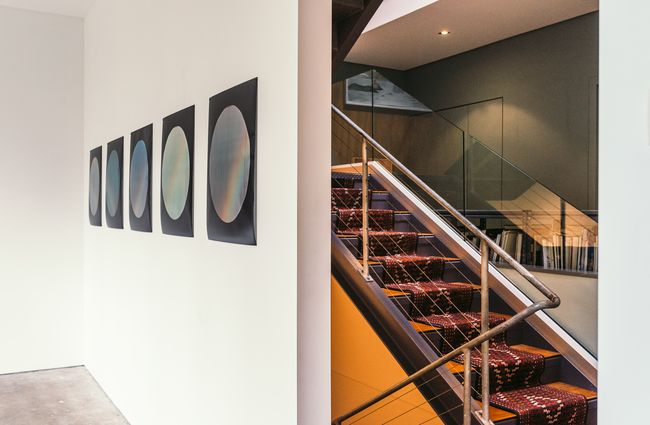 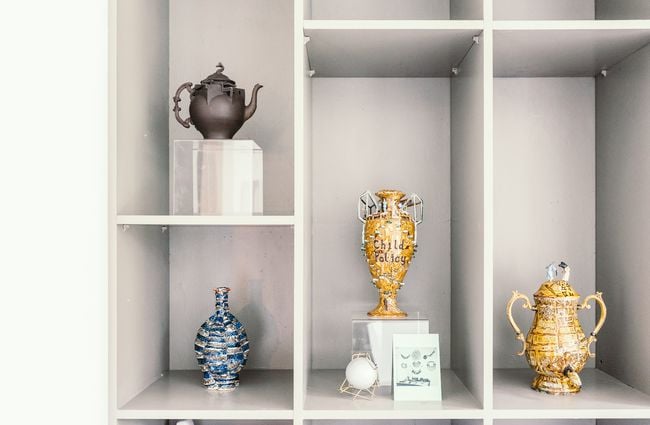 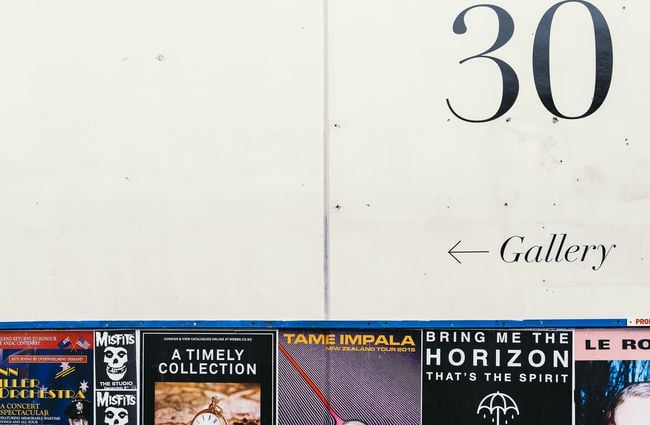 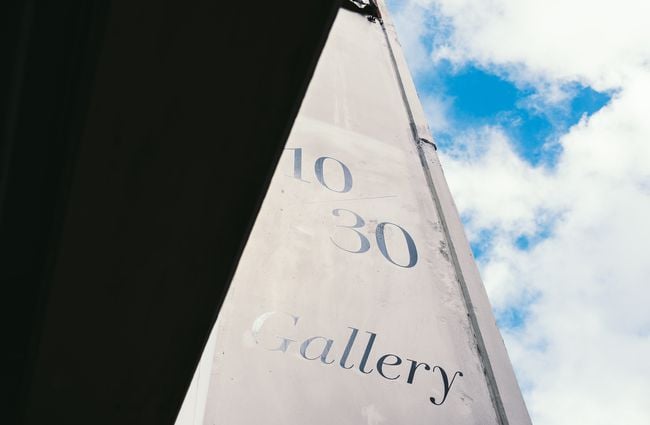 With a background as an art critic, curator and lecturer, Anna Miles opened her gallery in 2003 having decided it would be more productive to be a champion than a critic. For 11 years the gallery was located in a beautiful room in Peter Beaven’s 1965-1967 Canterbury Arcade Building on High Street. In March 2015, she re-opened uptown at 10/30 Upper Queen Street in a space with a vantage over one of Auckland’s most historic and leafy spaces, the Symonds Street Cemetery. Like art, she believes a gallery should take you somewhere unexpected and thrilling.

Anna also believes a gallery is a point-of-view business, an advocate for individuals who cannot be restrained from doing what they do, and her gallery represents jewellers, ceramic artists and a weaver alongside painters and photographers. In Anna’s words “It’s not so much what they do, but how they do it that continues to excite me”. 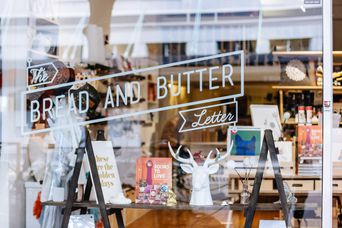 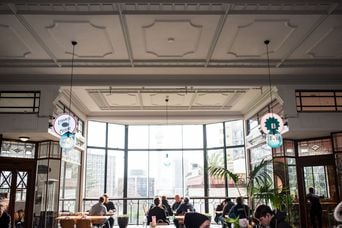 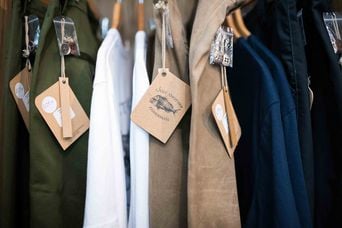 A haven for the fishing enthusiast, you’ll find everything from spin rods, filleting knives and wet weather gear. 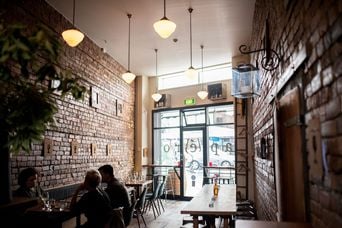 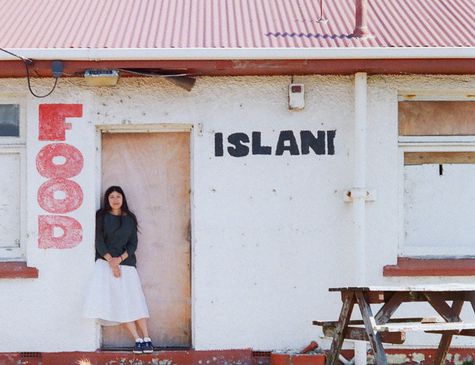 Cook, ceramicist, pop-up professional – there's very little that Ruby White AKA Miss Changy can't do. We sat down with her to have a chat about some of her current projects in the world of food and art. 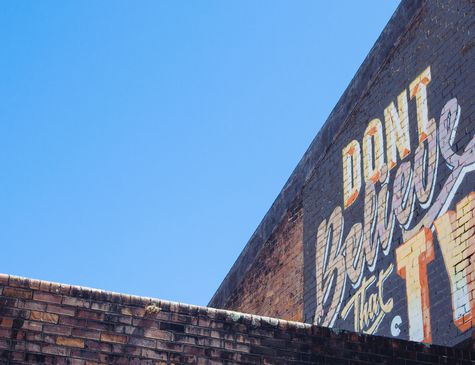 Said to be home to Auckland’s ‘free thinkers’, Grey Lynn prides itself on being a neighbourhood with charm and a different way of doing things. An annual festival hosted near the Grey Lynn park is a celebration of community, creativity and craftspeople, amalgamating what this area is about.