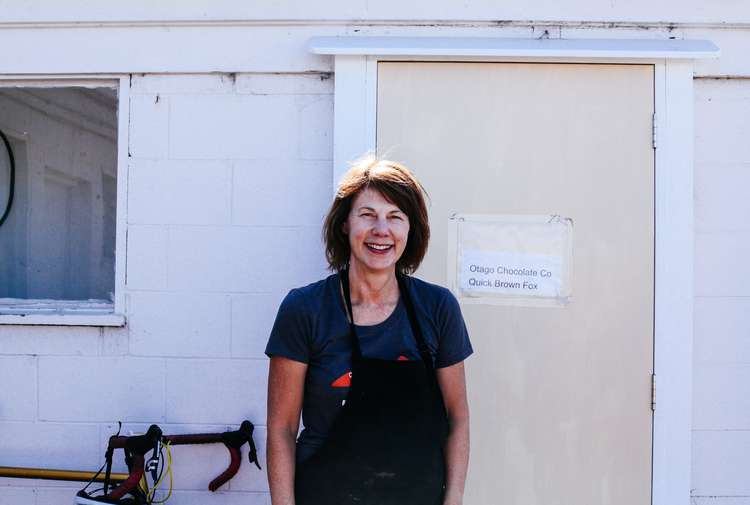 A passionate maker of chocolate ever since she was taught the craft by a man in Ecuador, Liz Rowe now supplies stockists up and down the country, with each bar privy to the ethos that means it can be traced right back to the very farmer co-operative where it started its life as a cocoa bean.

We take a moment between nibbling our chocolate bars to talk to Liz Rowe about the formation of Otago Chocolate Company (OCHO).

Do we call you a chocolatier or a chocolate maker?

Obviously you've spent a lot of time fine tuning your craft, but have you ever had a chocolate making disaster?

No, there's been no major disasters. I worry about power cuts at the wrong time because once the machines are going they stay on for three days non-stop. Once we did have a power cut at night, but it came back on before the chocolate had time to set in the machine. Some kind of big flood where water got into the machines would be a disaster, but that hasn't happened.

You're heading out for dessert, what does a professional sweet treat maker choose to end a meal?

To be honest, if I'm out for dinner it's hard to go past creme brulee for dessert. But if I'm having people for dinner, I tend to make a chocolate torte cake which is mainly chocolate, butter & eggs - delicious but surprisingly quick and easy to make.

What's the best part about being a goods producer in Dunedin?

The best part about being based in Dunedin is being able to live in a great city, where you can work near the city centre and that's still easy to get around. Lots of really good people also live in Dunedin which makes it easier to find the staff we need. 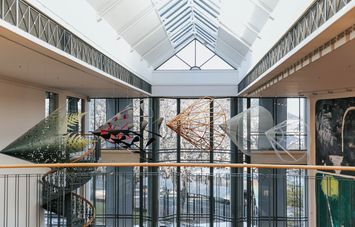 For an arts fix the Dunedin Public Art Gallery is a must visit. It has one of the best public art collections in New Zealand and always has a good and varied exhibition programme. 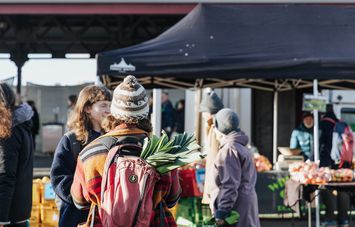 The Otago Farmers Market is justifiably considered the best in the country so should be on everyone's Saturday morning list of things to do. 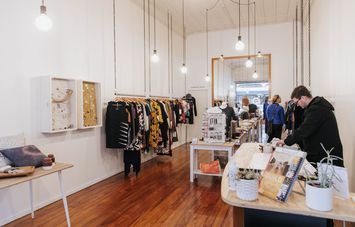 Guild is full of great locally made and designed wares with everything from fashion to ceramics.

This Local Fashion Designer Is Taking Dunedin by Storm 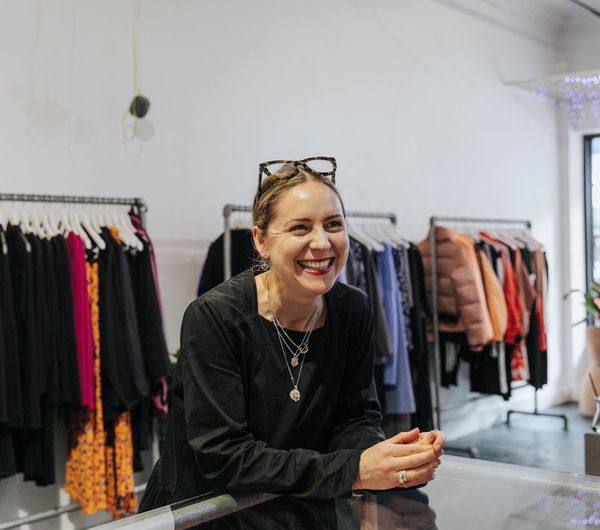 Why McKinlay Shoes Have Stood the Test of Time 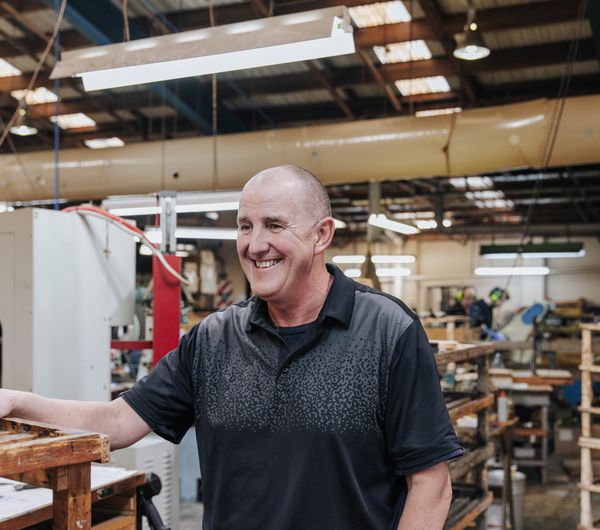 Story Dunedin
Lots of Kiwis grew up wearing McKinlays shoes to school and many now take their children and grandchildren in for new pairs as they grow. The business has been operating in Dunedin since 1879.