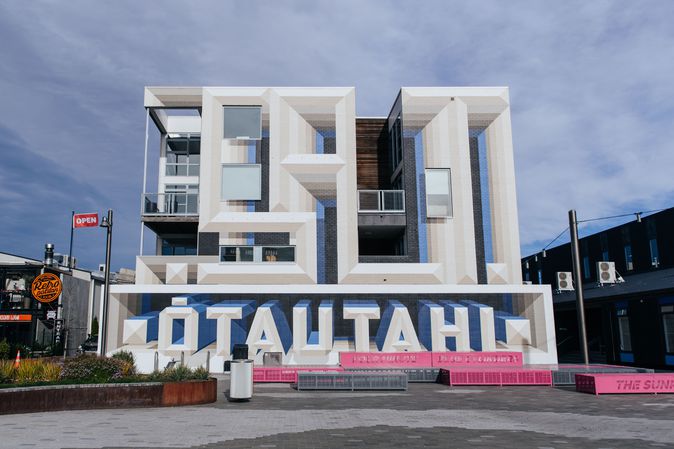 Things are done differently on this turf, from the way the coffee is brewed (delicious that is) and how menus are designed (100% local) to the creative possibilities offered by tattoo parlours, thrift shops, and art studios. If you’re looking for a neighbourhood to unashamedly express yourself in, this is it. 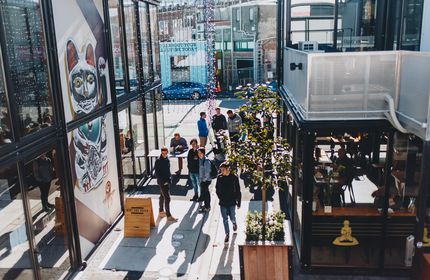 A hub for all things food, creativity and culture, BOXed Quarter thinks outside the square. 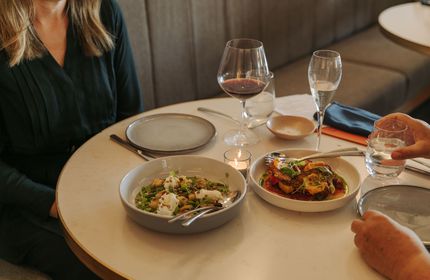 Earl is a local for inner-city residents and workers, bringing a breath of European bistro culture to central Christchurch. 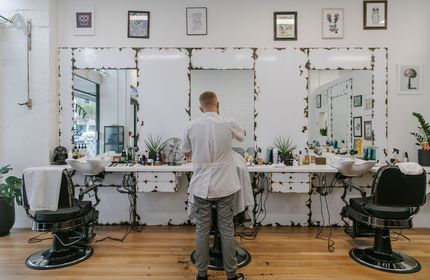 New City Barbers provides gents with quality, consistent and long lasting cuts - all in a space they can feel comfortable and relaxed. 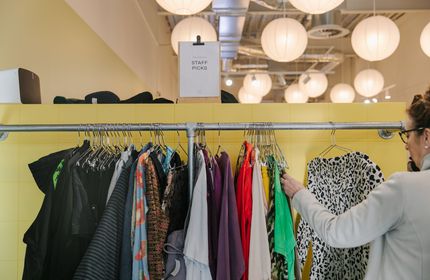 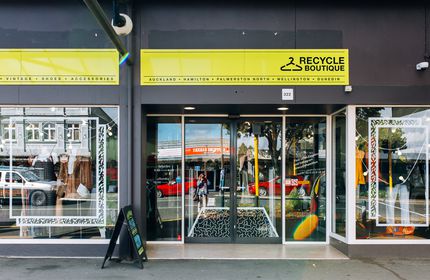 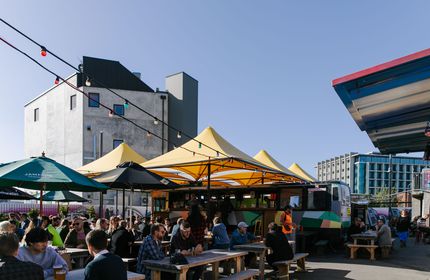 For the novelty of having your local beer served from the window of a bus, look no further than Smash Palace. 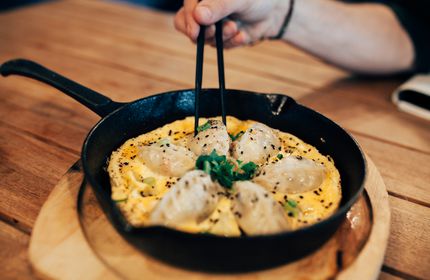 A collection of eateries housed in an open space building, Little High is more than your typical food cooperative. 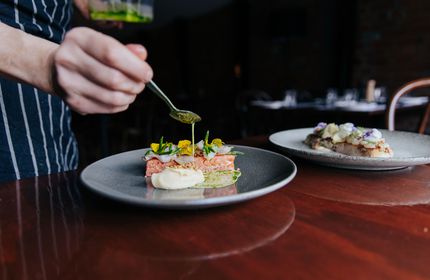 The way this restaurant changes constantly yet simultaneously remains a longtime local favourite speaks to just how special it is. 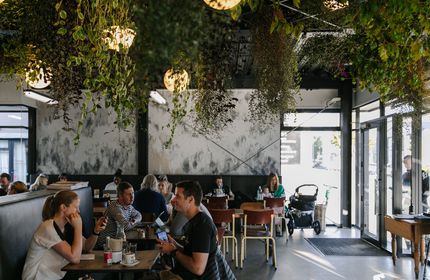 A sunny spot always bustling with life thanks to its epic brunch menu, homemade slices and cakes and speciality roasted coffee. 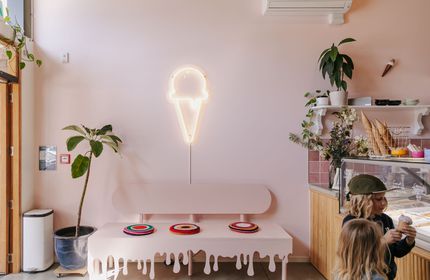 Head down to southern High Street to experience all of the delicious, classic, exotic and mindfully made ice cream flavours from Utopia Ice. 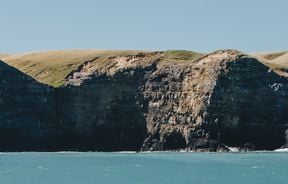 7 Places Christchurch & Canterbury
Located just an hour and a half’s drive from Christchurch, Akaroa and Little River are the ideal spots for a day trip or an overnight stay. The coastal town of Akaroa has great food, charming accommodation, and stunning scenery, while Little River has delicious snacks and arts galore. Home of the small, rare Hector dolphin and New Zealand’s only French settlement, the town of Akaroa imparts a refreshing and unique charm. On the road to the Banks Peninsula, there’s a settlement worthy of exploring: Little River. With a renowned café, gallery, novel accommodation, and hidden adventures, Little River is far more than a stop en route to Akaroa. 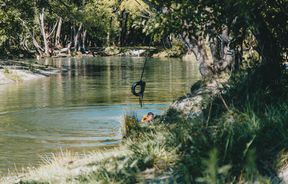 7 Places Christchurch & Canterbury
Not to be mistaken for simply a place to pass through, North Canterbury's Amberley and Waipara have a few aces up their sleeves when it comes to places worth lingering a while. Wine country in Waipara is home to a number of top-class vineyards and tasting rooms. Here, you'll look out upon rolling hills of vines and sip wide varieties of wine, while hearing about the process from the talented winemakers themselves. Vintage shopping or boutique beer anyone? Amberley has the best of both, and after meandering your way through thrift shop finds and filling up your takeaway rigger, there are cafés aplenty to rest your feet in and fill up on small-town cheese scones. 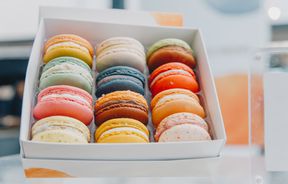 8 Places Christchurch & Canterbury
Encompassing Merivale and St Albans, City North in Christchurch is chock full of chic spots to get some retail therapy or a caffeine fix. Fancy a wine or a bite? City North has you covered there, too. Dating back to 1851, it's an area with plenty of history, and a wide range on offer for anyone venturing just outside the Four Aves. Easily reached by bike, bus, or on foot, make your way to City North and check out what's on offer. 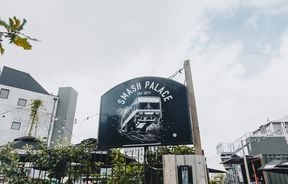 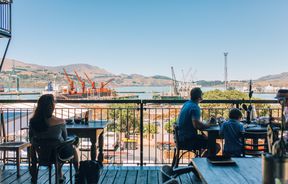 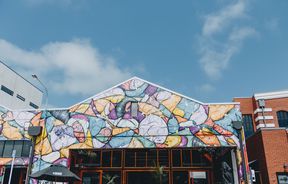 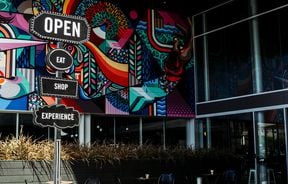 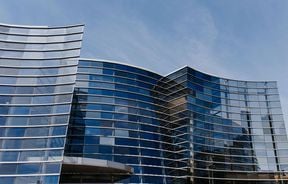 13 Places Christchurch & Canterbury
With landmarks like the Arts Centre and the historic Canterbury Museum, there's plenty to love about Christchurch's West End. Walk down from The Terrace towards the beautiful Christchurch Botanic Gardens and you'll see what all the fuss is about. From the tram tracks to the collective of cultural hotspots, this is a neighbourhood that is quintessentially Canterbury. As the central city has been rebuilt after the 2011 earthquakes, there's been plenty invested in West End - from the building restorations to swanky new office blocks. Dive into the restaurants and cafes tucked into ground floor haunts, and while away a morning exploring.