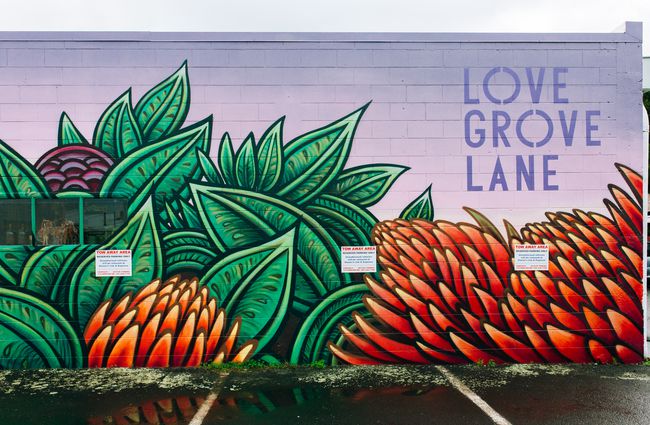 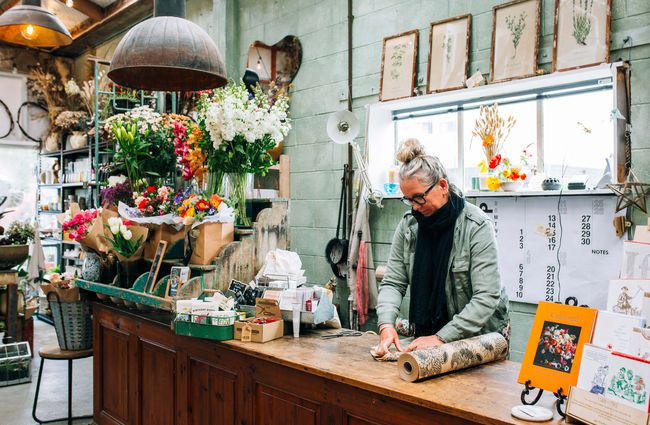 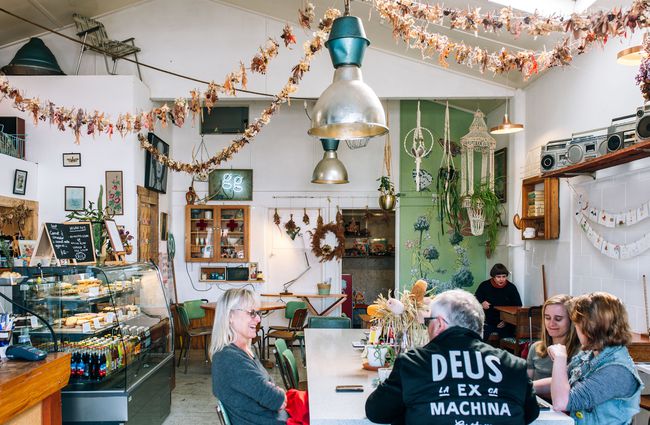 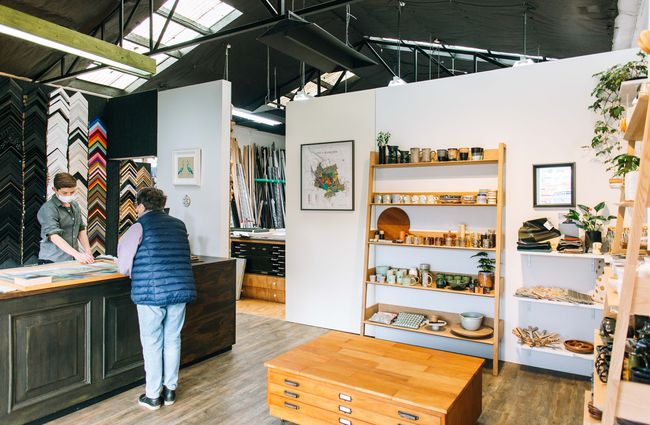 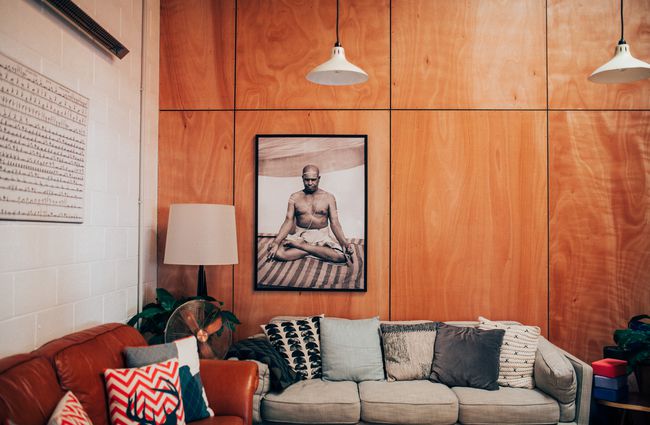 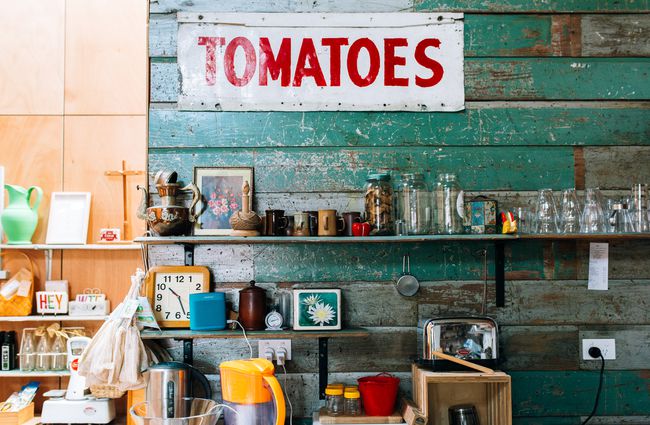 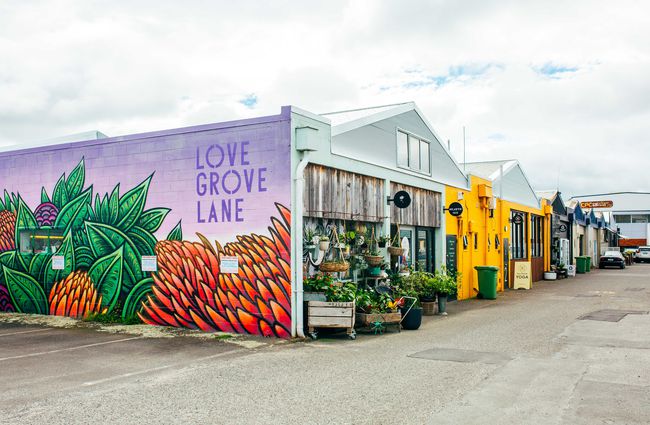 Long gone are the dodgy days of dimly-lit graffiti-riddled lanes. Here on the Hamilton East side a group of like-minded business owners are shaking up the notion of ferocious company competition and instead are finding a flourishing following for their collection of shops and wellness studios.

Made up of The Flower Crate, Hearth Juice Bar & Grocer, Sun Salute Yoga Centre, Framing House and GG's café, visitors here often find themselves pleasantly surprised by what’s on offer. Come for family friendly ‘mums and bubs’ yoga, then stay for a town famous lamington and coffee, or get that much loved gift finally framed and take home a bunch of flowers to really brighten up someone’s day.

The aptly named Lovegrove Lane is a colourful and holistic display of businesses run by a group of people clearly determined to support one another and grow their up and coming suburb collaboratively. Pots of greenery and outside furniture filled with easy-going lunch goers makes for a stress free air of tranquility and a true escape from more industrial parts of town. Bring your basket, your yoga mat and positive vibes, and walk away charmed by Lovegrove Lane. 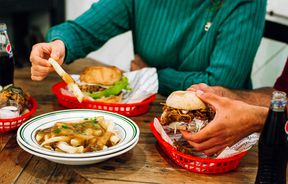 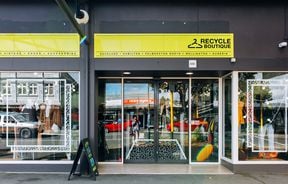 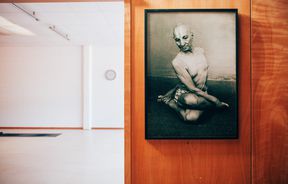 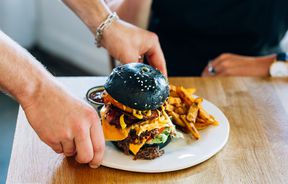 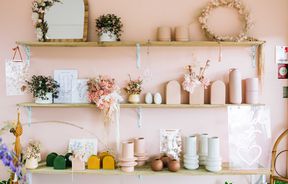 Add a touch of beauty to your day with a visit to the enchanting Le Fleur Florist. 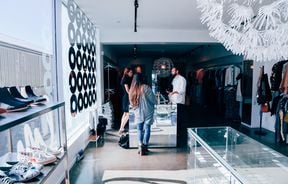 From dresses to pants as well as a ‘Fancy’ line, this stunning little boutique has you covered (quite literally) for any occasion. 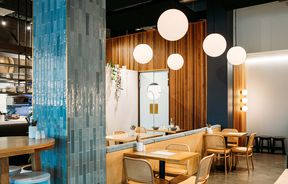 Sentinel Café is everything you'd want from your weekday coffee spot. Offering an expertly crafted menu, calming decor and even executive meeting rooms for hire, it’s the ideal place for a catch-up with colleagues. 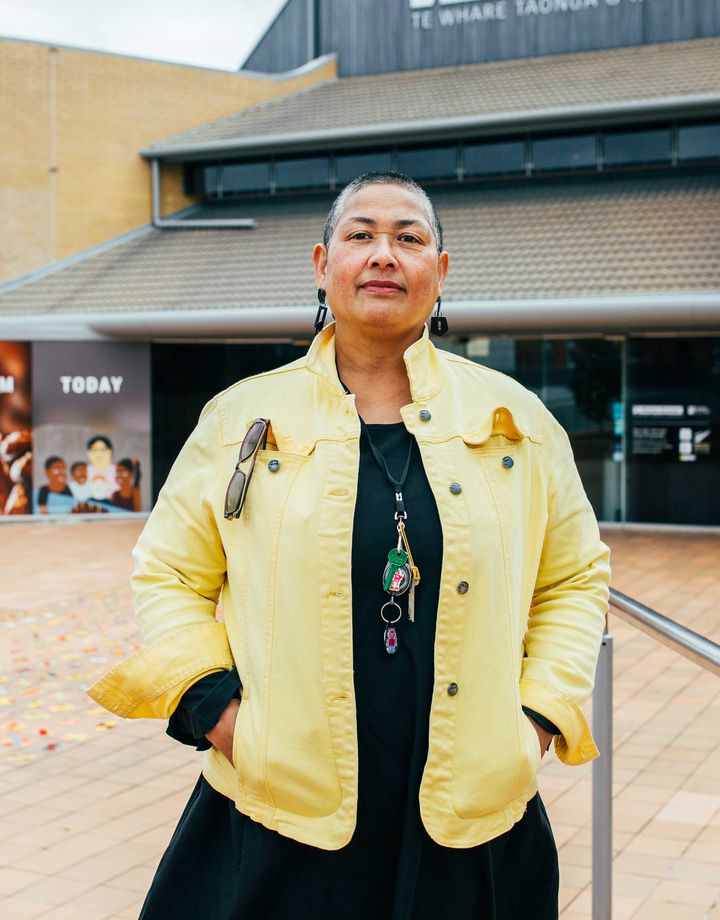 Story Hamilton
I have been a multimedia performance artist for 30-odd years. I use the name on my birth certificate for my lifelong performative work ‘Olga Krause - Deutsche Kuenstlerin’. Leafa is my given ancestral name from my grandfather. We moved to  Kirikiriroa-Hamilton 24 years ago and I have been curator of art at Waikato Museum Te Whare Taonga for almost 17 of those years. My field of expertise is art in all its manifestations. My husband Craig and I have six children and four (or nine including their siblings) precious mokopuna. 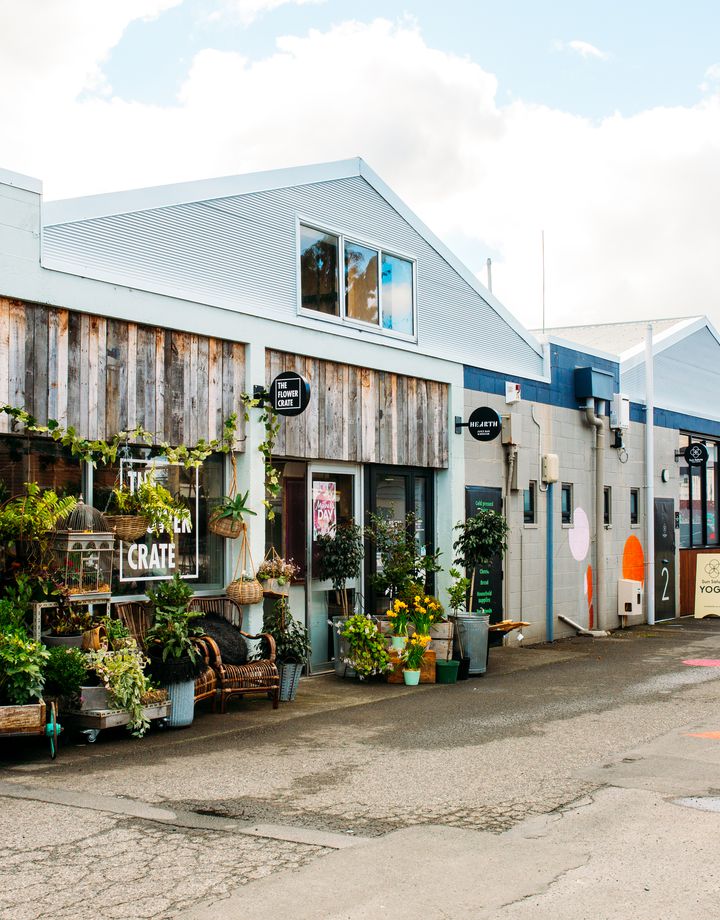